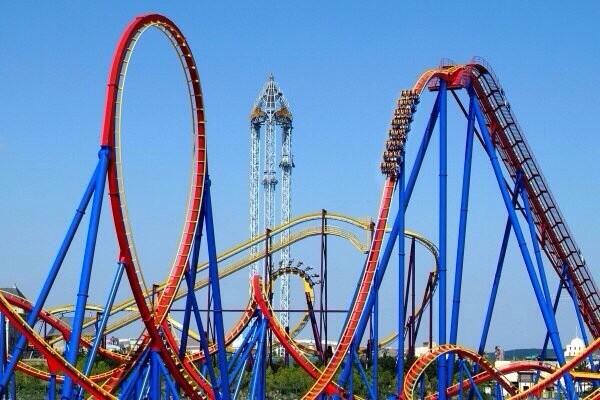 Named after the famous cartoon character “Woodpecker Warner” the park was created on April 22, 2002.
Warner Games City consists of five different areas that give you fun, astonishment and fun. It includes many areas for games that vary between their severity, including the death train, the wheel, the missile and the cinema halls. 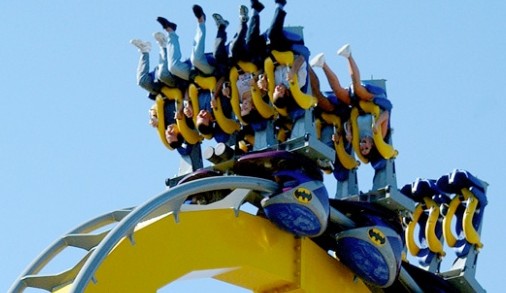 Things to do in Warner Games City

• Walk around the park, spend the most enjoyable family time, try several games, ride the death train and have a unique and exciting experience high in the air. 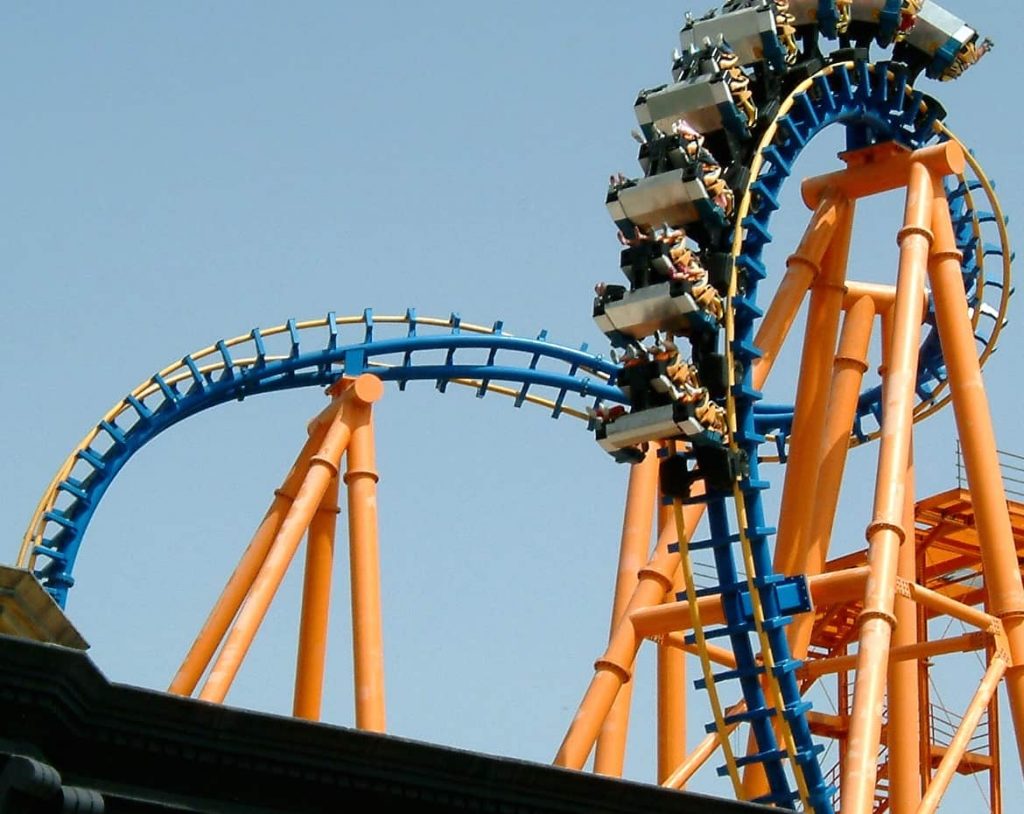 • For fans of adventure and challenge, you can try riding a superman game that is one of the most famous landmarks of the city of Warner, which is similar to flying a superman at speeds of more than 100 km / hour for more than 7 courses and a free fall to a height of more than 55 meters 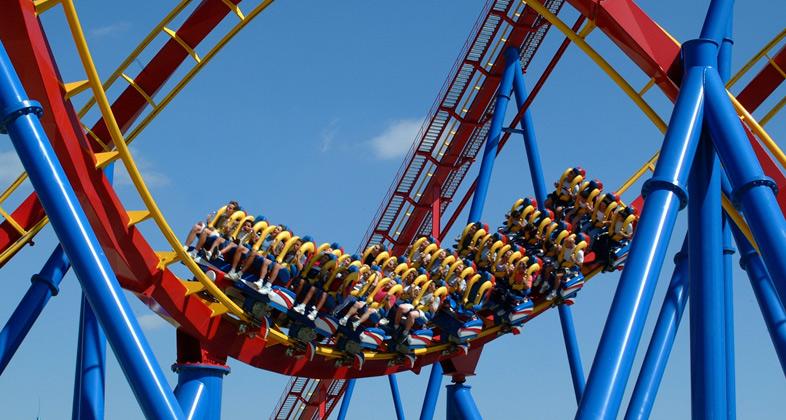 • For children and fun lovers and non-dangerous games, you can take a game of volleyball, which is a medium difficulty game in Warner Bros Madrid 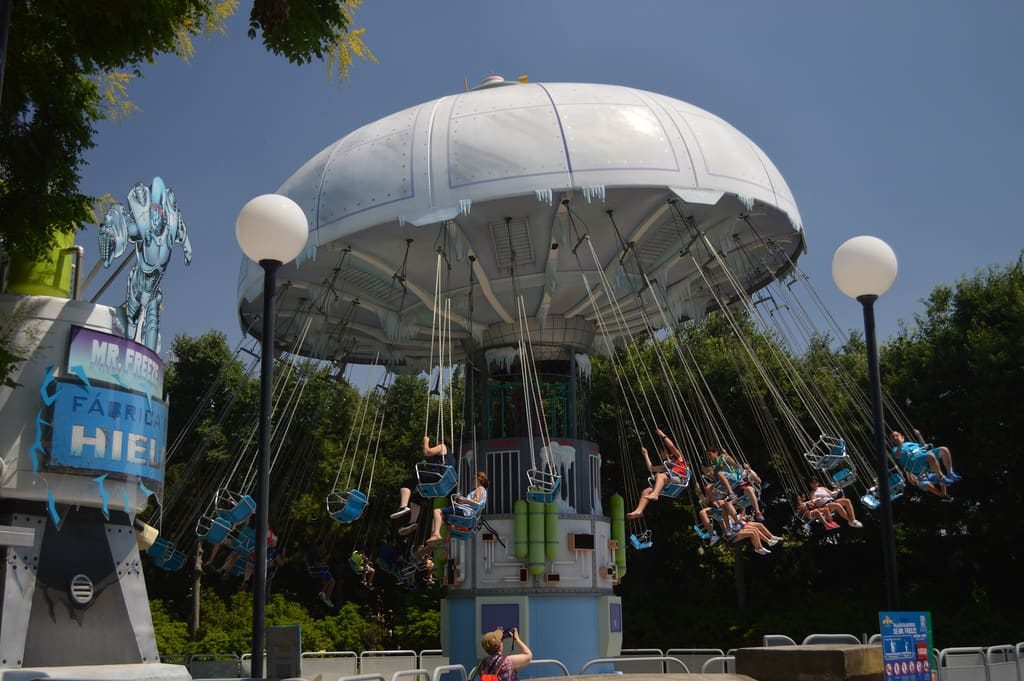 • For you and your children together, and for special moments with them, you can ride colliding cars and co-drive with your children 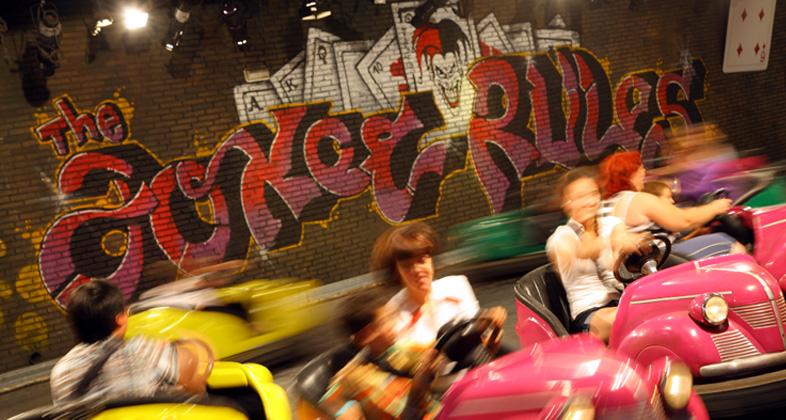 • For a surprising and horrific atmosphere, you must enter the Hotel Ambocado, which was made in the manner of spooky and creepy
It is a replica of the Chateau Marmeaux Hotel in Hollywood. 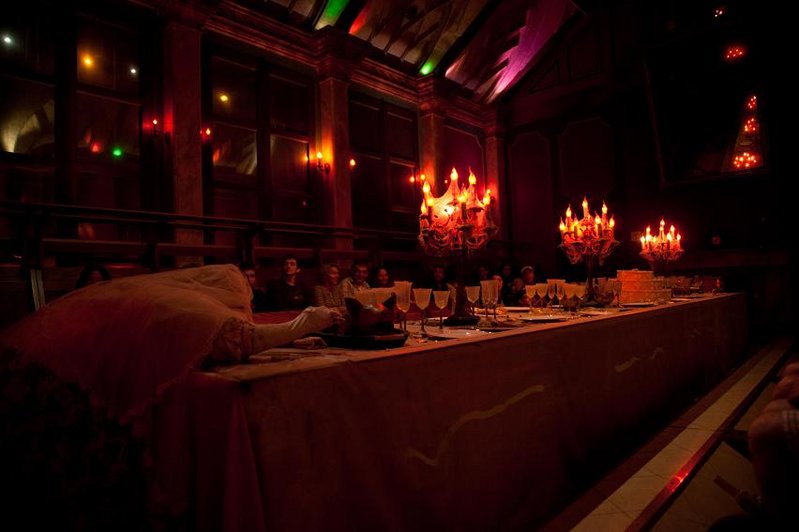 Take your children to the simple play area where they can ride water rafts and light safe hammocks
And enter the areas of cartoon characters such as Scooby-Doo, the cinema area and others 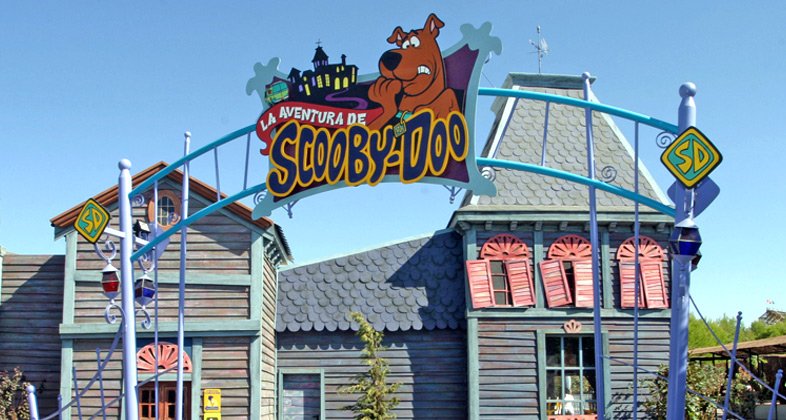 • Enjoy watching the beautiful art shows from Game City, most of which are primarily animated, such as Scooby-Doo, Looney Tunes, the Police Academy, and Force Heroes. 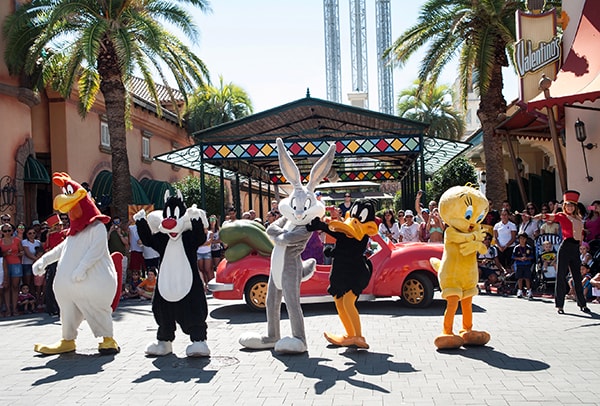 • Take a set of great pictures of your children with cartoon characters from Disneyland like Fox, Bugs Bunny, Duffy Duck, Sylvester, Tweety and others 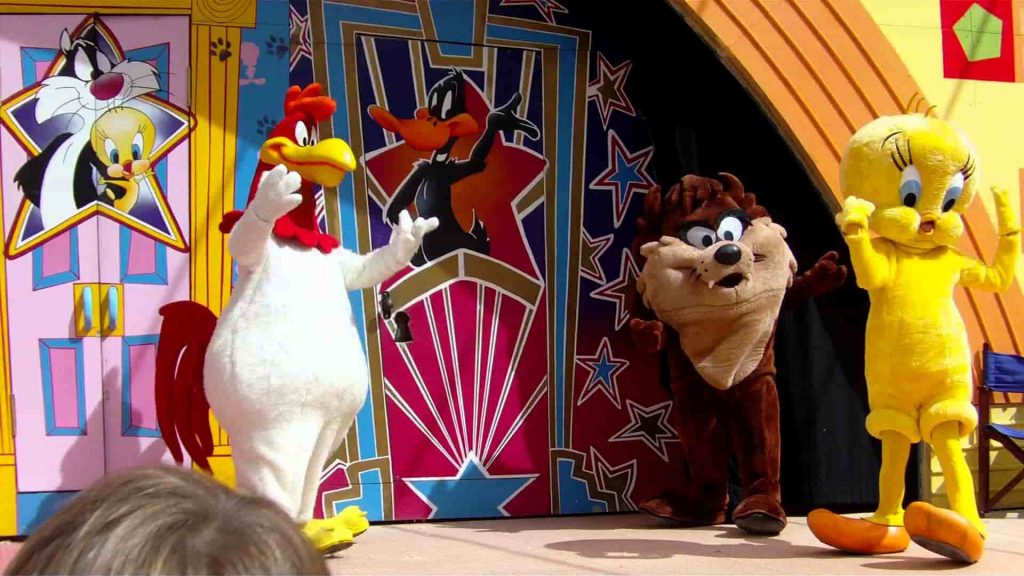 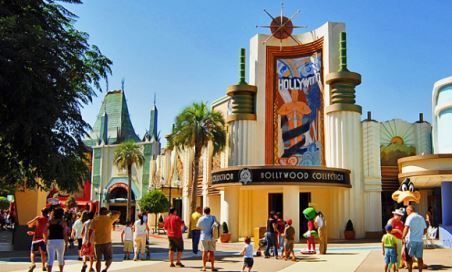 • Shop inside Warner Bros Madrid theme park stores that have their own design, such as Looney Tunes, Superman, Joker and Road Runners, and buy the most beautiful souvenirs 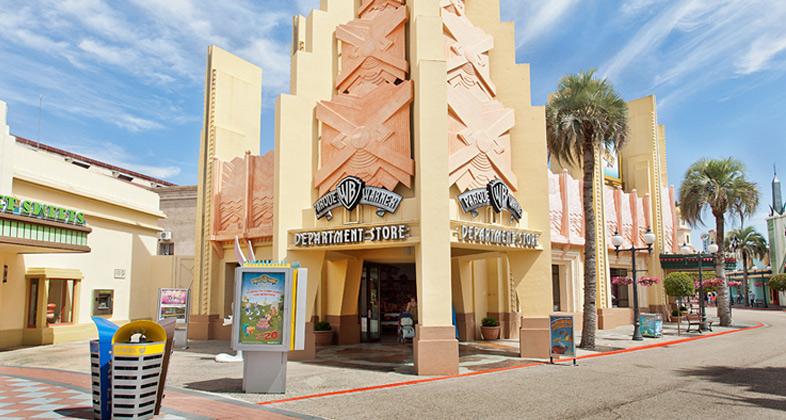 40 euros per person
For more details visit the official website of the theme park ..from here

There are no hotels near by walking from the theme park, these are the closest hotels:
Sercotel Princesa de Eboli is a 4-star hotel in Madrid, 12 minutes’ drive from Warner Bros. Theme Park
Summary of Arab visitor ratings
The hotel got very good reviews both for the location, the cleanliness, some visitors criticized the Wi for being a little weak.

Indiana Hotel is one of the best Spain hotels 3-star Madrid is less than 15 minutes’ drive from Warner Bros. Theme Park
Summary of Arab visitor ratings
The hotel got great reviews in every way.

Articles you may also be interested in in Madrid:

The best 4 serviced apartments in Madrid are tried

6 most famous places to shop in Madrid

The best 3 Arab restaurants in Madrid

The 6 most important activities at the Royal Botanical Garden in Madrid, Spain