Bejaia is a first-class Algerian tourist city and one of the most important tourist destinations in Algeria, overlooking the Mediterranean coast and providing the tourist with a cultural and entertaining atmosphere with its archaeological and religious sites, reflecting different eras of the city’s long history, beaches and picturesque natural monuments, in addition to spacious wild parks.
During this brief introductory tour, we shed light on a group of the most important tourist attractions in Bejaia, which attracts thousands of Arab visitors annually, perhaps your next destination. 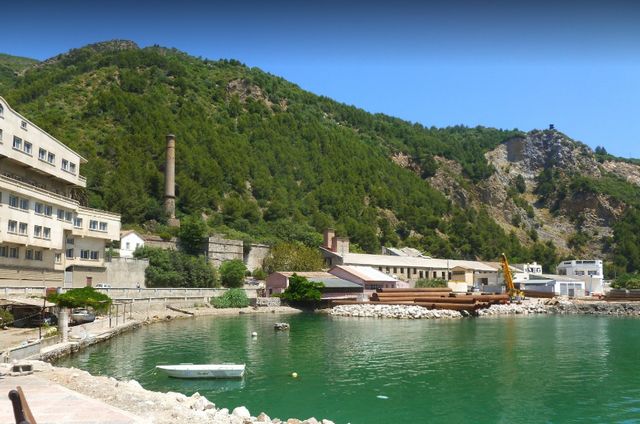 The tourist city of Bejaia includes a number of the best hotels in Algeria and hotel apartments that offer a high level of services at prices appropriate to the various possibilities. 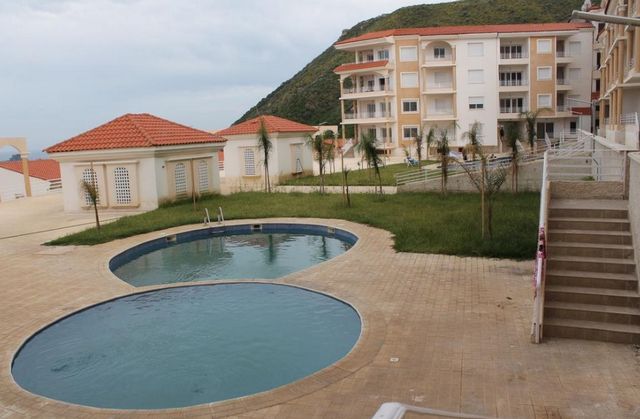 The most important tourist places in Bejaia

Bejaia The pearl of Algeria includes a number of the most beautiful tourist areas in Bejaia, especially the monuments, including:

It is one of the tourist attractions in Bejaia, which is still maintaining its status since its establishment during the reign of the first Hammadi state during the second half of the 11th century. Bejaia Algeria was then the capital of the state and it was necessary to build strong defensive walls that help the ancient Roman walls to protect the city from attacks by enemies. 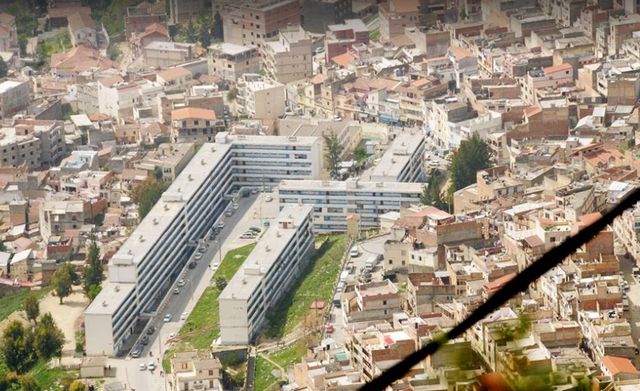 The doors of Bejaia are among the most beautiful tourist areas in Bejaia, where the city of Bejaia was Algeria during the era of the Hammadi state, especially the era of Sultan Al-Nasser bin Alnas. It has 7 doors, of which only two doors remain, the door of the faqqa and the door of the sea, and they are now one of the most important tourist places in Bejaia that you can travel as a tourist The coolest photos in her presence.
As for the Bab al-Fawqa, “The Gate of Items”, the Sultan established it as the main entrance to the city that bore his name in 1067.
As for Bab Al-Bahr or Bab Sarazin as it was called the French, Sultan Al-Nasir also established it as an entry point for crossing commercial ships arriving at the city’s port in 1070. 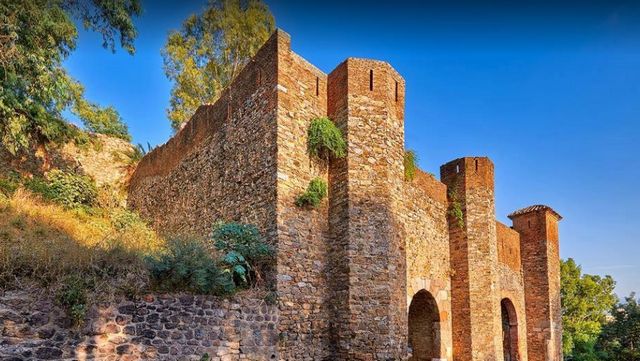 One of the most important tourist places in Bejaia, it attracts the local population from Bejaia and other Algerian provinces, as well as foreign tourists.
The castle, which is located at an altitude of 672 meters from the famous high-rise Qoraya mountain, dates back to the era of French colonialism and revolves around it and around its origins many myths all boil down to being carrying the name of a woman who had a great role in the history of the struggling and religious Algeria of Bejaia. Read more 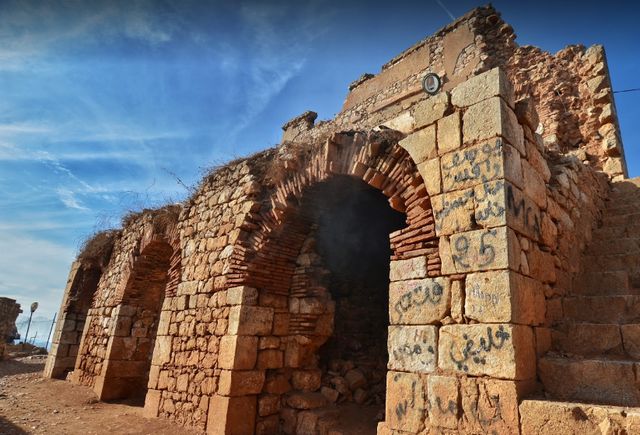 One of the most important tourist places in Bejaia, dating back to the era of the Hamid and Hafsid states, where the fort was a surveillance and observation tower for the area leading to the Kasbah of Bejaia.
And when the Spanish occupied the beginning of 1510, they rebuilt and developed the fort in the form of a triangle linked to underground tunnels that reveal all aspects of the city.
The fort is located in the southeastern region of the tourist city of Bejaia, also known as the fortress of the sea due to its connection with Sidi Yahya beach. 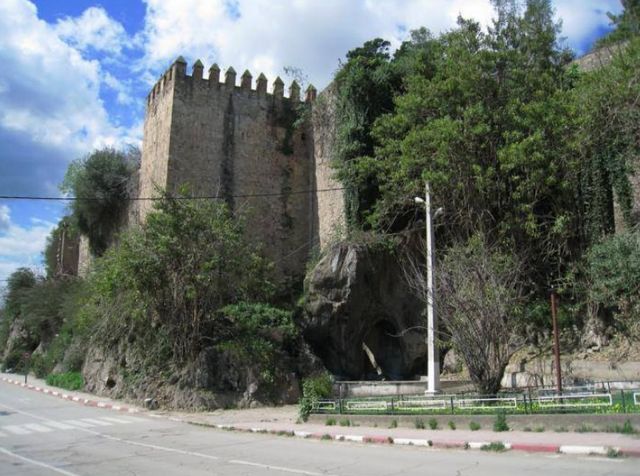 One of the most beautiful places of tourism in Bejaia, Algeria, it is a small mountain peak not exceeding 220 meters overlooking the clear blue Mediterranean waters and its curved base contributes to reducing the high water level.
In the Carbon Head area, you can relax and unwind on the top of the mountain where the view of the clear waters, climbing the mountain or swimming in the calm waters. 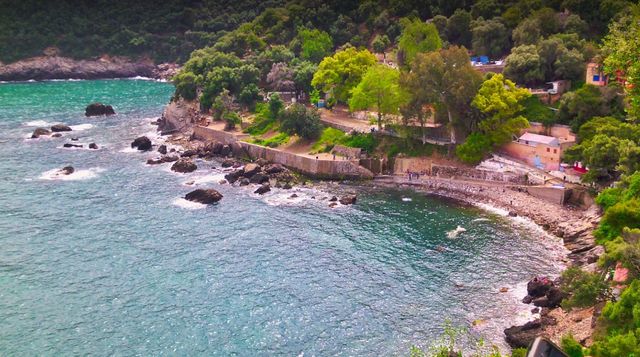 One of the most beautiful tourist areas in Bejaia, which sits at an altitude of 430 meters from the towering Qoraya mountain, which is a ceramic balcony built by the French during their occupation of the city to provide a picturesque view on top of Carbon and the sea in the north and the city of Bejaia and the Gulf in the east.
When visiting, you can enjoy the breathtaking nature of the summit and have fun with the cute macaques that spread around the summit bearing its name. 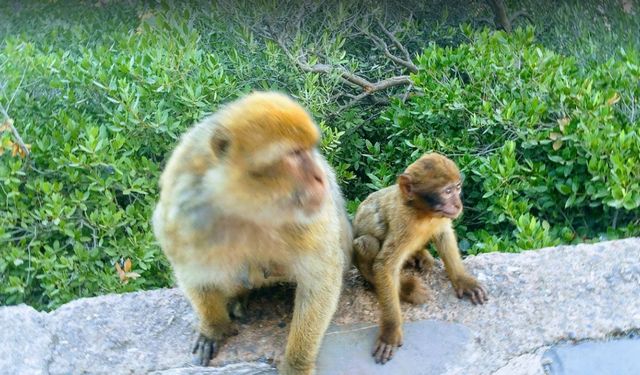 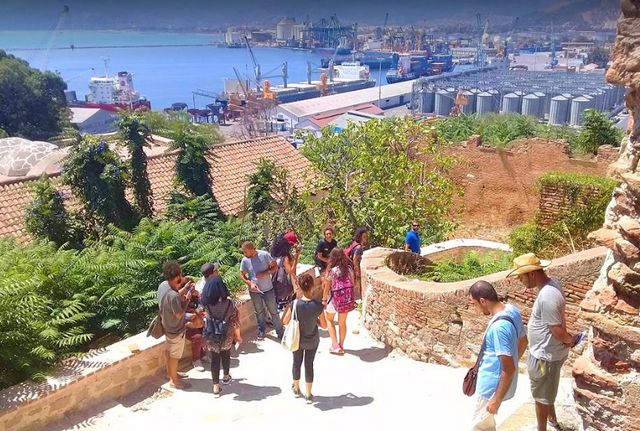 One of the tourist areas of Bejaia, which attracts the attention of millions of local visitors and tourists, especially during the summer, to relax, entertain and enjoy its stunning beauty, which is reflected in its charming views of the Mediterranean and Lake Mazaya Fresh, which occupies 2.8 hectares of its total area of ​​2080 hectares.
It is worth noting that the park is classified as a nature reserve in Algeria and internationally according to the UNESCO 2004 rankings. You can also learn more about Qawaria National Park through the following link .. Read more 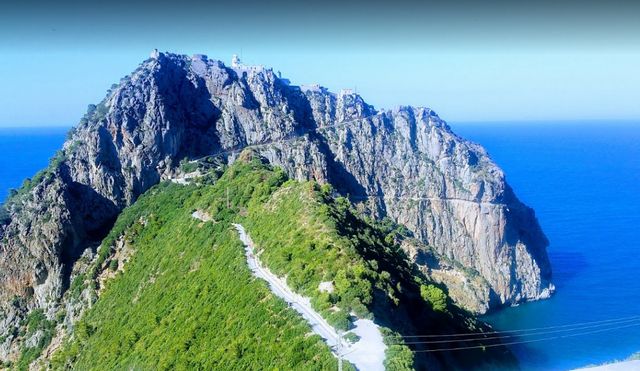 It is one of the tourist attractions in Bejaia, which has witnessed fundamental transformations throughout its history since its early establishment. The mosque was a Roman archaeological remains that the Turks exploited to build it as a mosque to turn into a church during the period of the French occupation of Algeria, and then return to its body as a mosque after the independence of the country.
The mosque, which is one of the most important tourist areas of Bejaia, is located near Patrice Lumamba Square and has a modern architectural style and two large ribbed minarets, with a privileged location from the statue of the late Portuguese President Manuel Teixeira Fomez who died in Bejaia during the ten years of his exile. 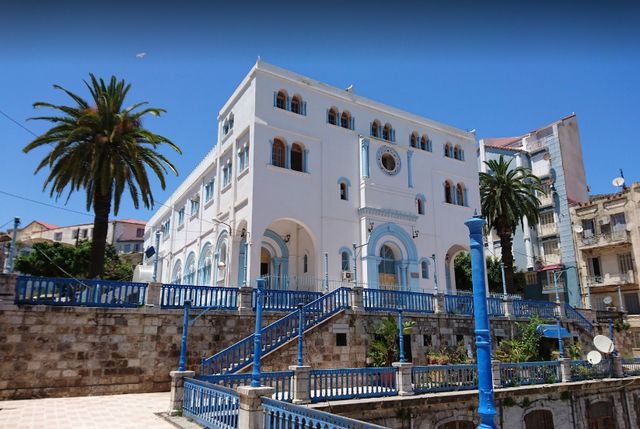 One of the most important tourist attractions in Bejaia, Algeria, which reveals many stages of its long and ancient history. The tower was built for the first time in the era of the Spanish colonization of Bejaia during the 16th century and its use extended during the period of Ottoman rule of the city until the French occupation forces turned it into a military barracks until it ended up as a museum He tells a lot about the events and conflicts witnessed in the city of Bejaia. 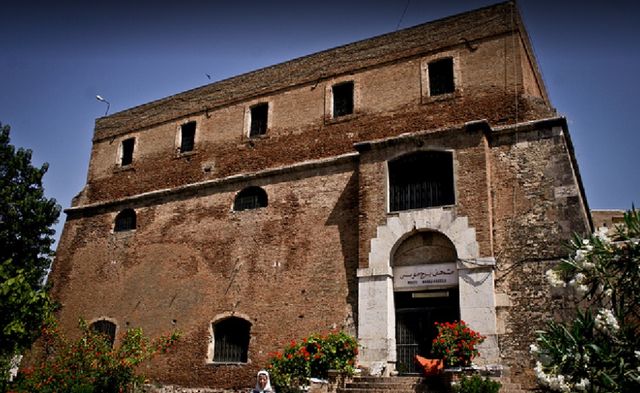 The handle of the Ages

It is one of the most famous tourist attractions in Bejaia that you should not drop from your accounts when visiting the Bejaia tourist state, the archaeological site is the first site where Spanish ships landed when imposing their control on Bejaia in 1507 AD, and now it is one of the most important tourist areas in Bejaia to obtain Recreation and fun by swimming in the clear, pebble Gulf waters. 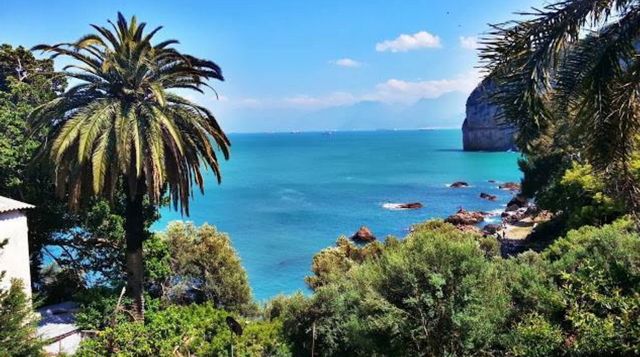