10 British villages of magic and imagination

From the charming medieval towns, to the beautiful coastal cities and small fishing villages, the British villages are characterized by the magic of nature and famous for the most beautiful scenery in the world, and we have chosen for you ten of the most wonderful, you may want to visit at the earliest opportunity! 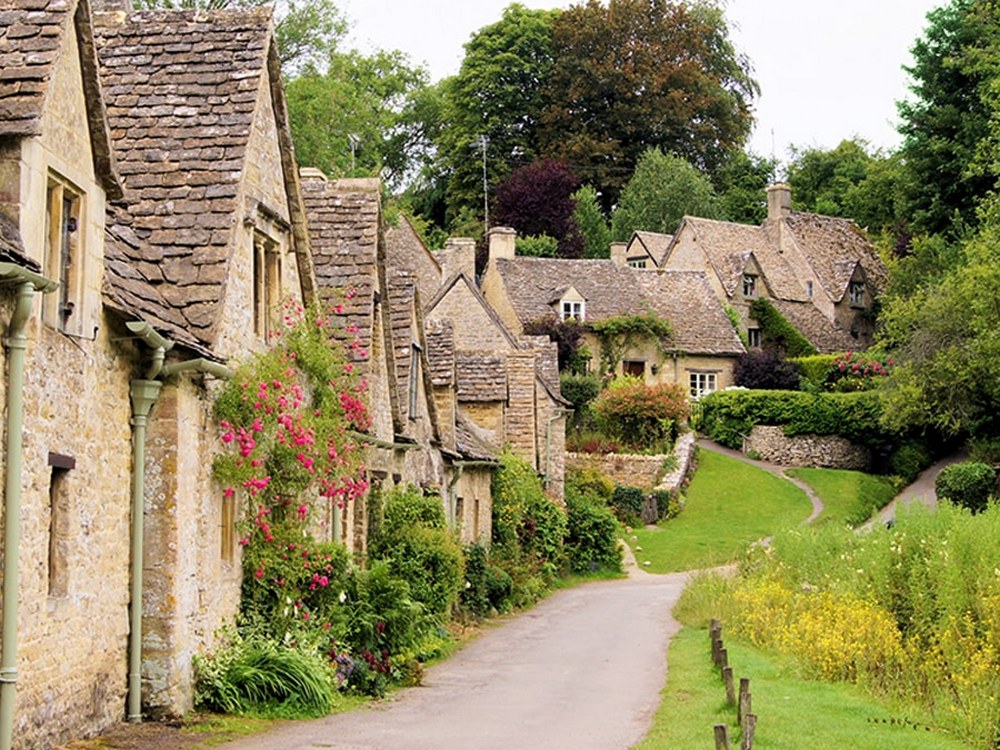 This beautiful village overlooks the Cullen River, a tributary of the Thames River, and it features stone houses dating back to the fourteenth century. When you wander the streets of this beautiful village, then you will realize why it is considered one of the most beautiful and wonderful villages in England. 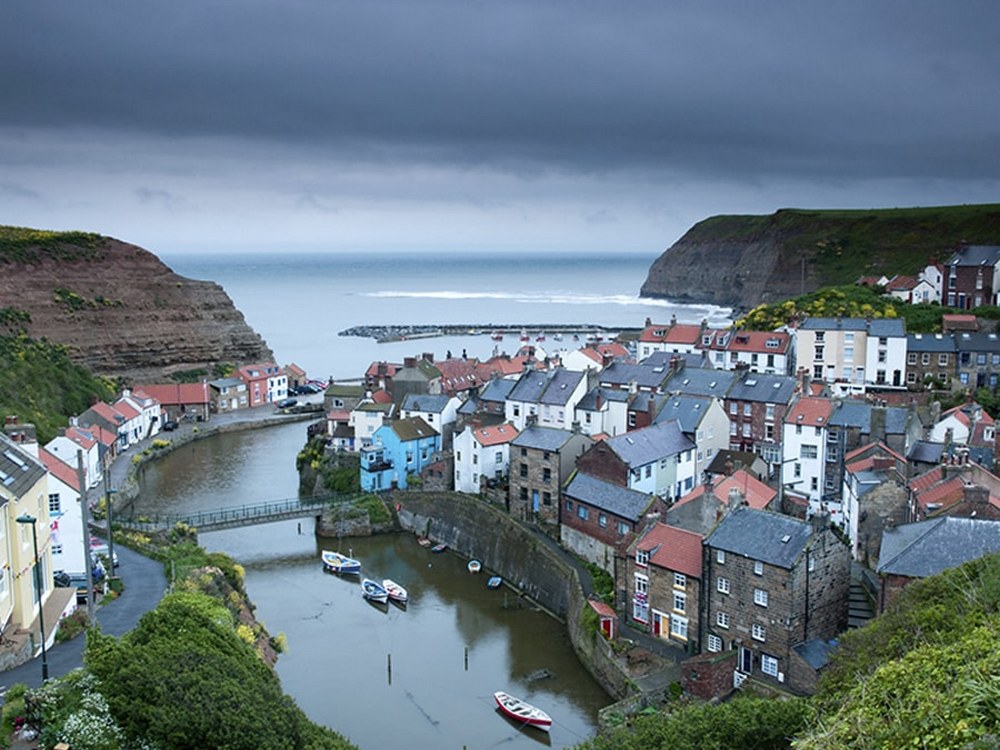 Located along a bay in North Yorkshire, Staysis Village is a coastal village dating back to the Middle Ages. In addition to the large port and seafood that the village is famous for, tourists come to attend the Stethis Festival of Arts and Heritage, which is considered one of the most important events here, where many handmade products are sold. Also, this village was once the residence of the famous explorer Captain James Cook. 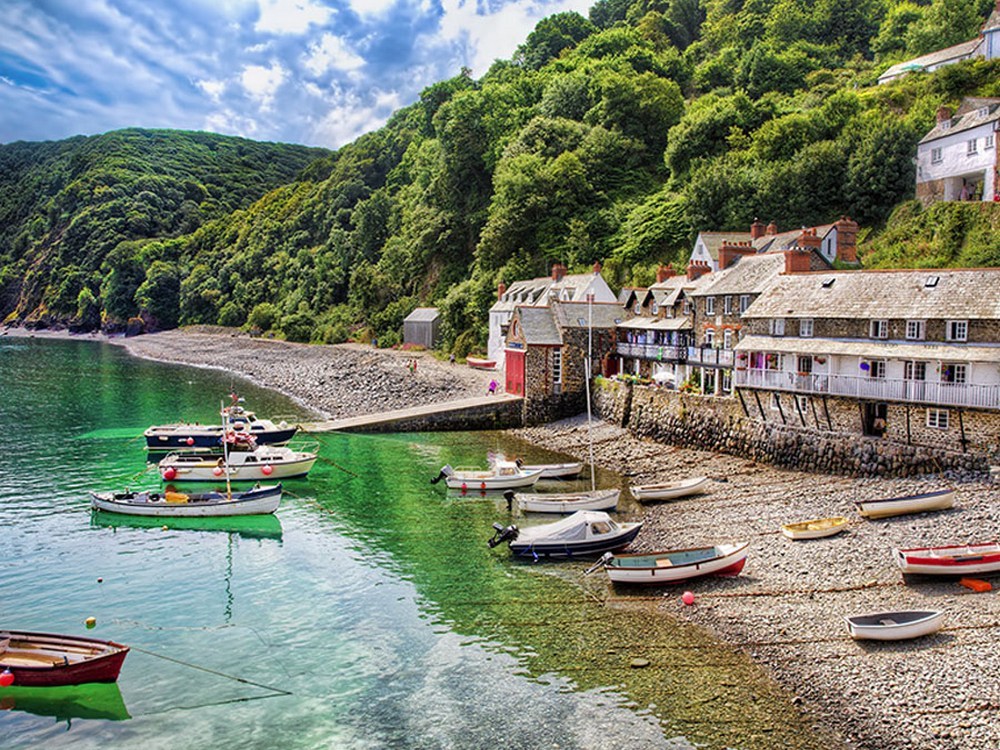 The village of Koveli is located on top of a hill, and its streets run downward towards the sea port. Its narrow streets feature ancient heritage homes, souvenir shops and modern cafes. Cars are not permitted in Koveli as it is a private village. 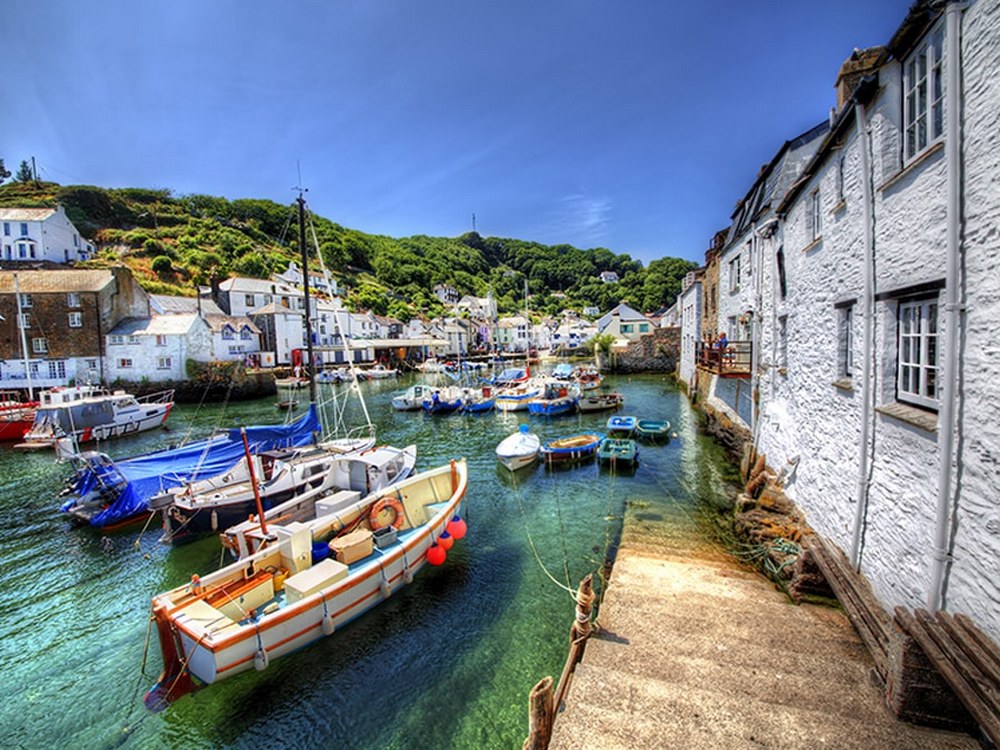 One of the most beautiful villages in Cornwall, on the edge of the seaport. The beach and the seafront promenade in the village have enjoyed great popularity since the late eighteenth century, as the region was a major stop for smuggling, and today the port and the small fishermen’s homes have made the village a magical coastal haven, not to mention the picturesque beach and delicious seafood served by its restaurants. 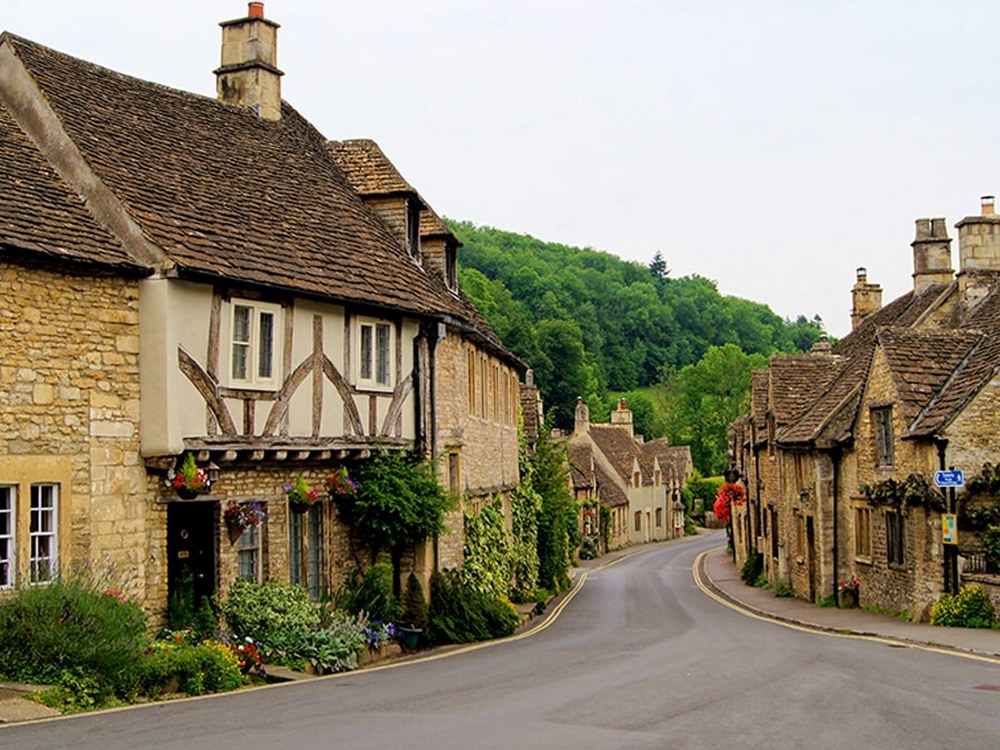 Castlecomb is considered one of the most beautiful British villages, with its charming atmosphere. It dates back to the Middle Ages and was created on the model of the Cotswold Hills Village. Castle Combe has always attracted filmmakers to it, as famous films have been filmed like “War Horse”, “Stardust” and “Doctor Doolittle”.

One of the most beautiful villages in Scotland is the Creel Village in Fife. It was previously a historic fishing village famous for its stone-lined alleys and beautiful huts. Tour to see the beautiful harbor and fishing boats scattered across the sea of ​​Scotland.

The village of Bidgelert is located inside Snowdonia National Park, north of Wales, at the confluence of the Glaslin and Culween rivers. This village will be enchanted with its stone lined houses along the river bank, along with its rustic taverns, and stunning views of Snowdonia Park. 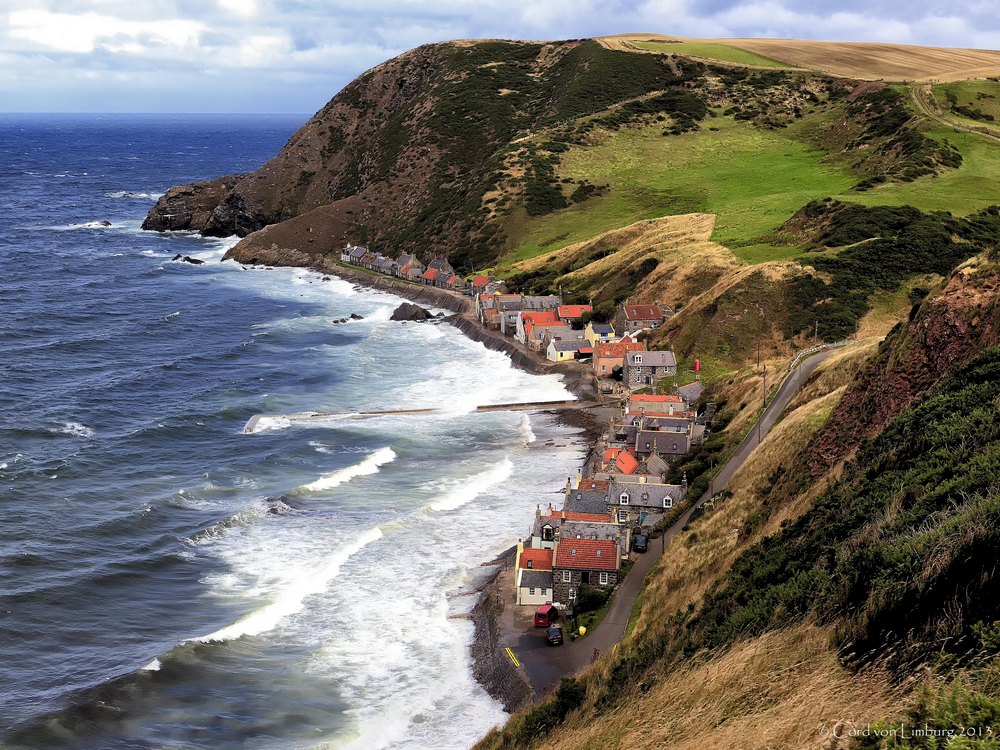 This small fishing village does not include more than one row of houses spanning a narrow space on a plateau. This is how Karroufi boasts some of the most beautiful views of the Scottish coast. The village cannot accommodate the entry of cars due to its extreme tightness, but this is what lends more to its charm and beauty.

Dunster is one of the most picturesque villages in the Somerset region, situated in the hills of Exmoor National Park, which makes it an ideal destination in the South West of England. It is characterized by the charm of its medieval past and stands out in landmarks such as Dunster Castle and Market Street which has remained the same for hundreds of years, in addition to the Dunster Forest which includes the oldest trees in England. 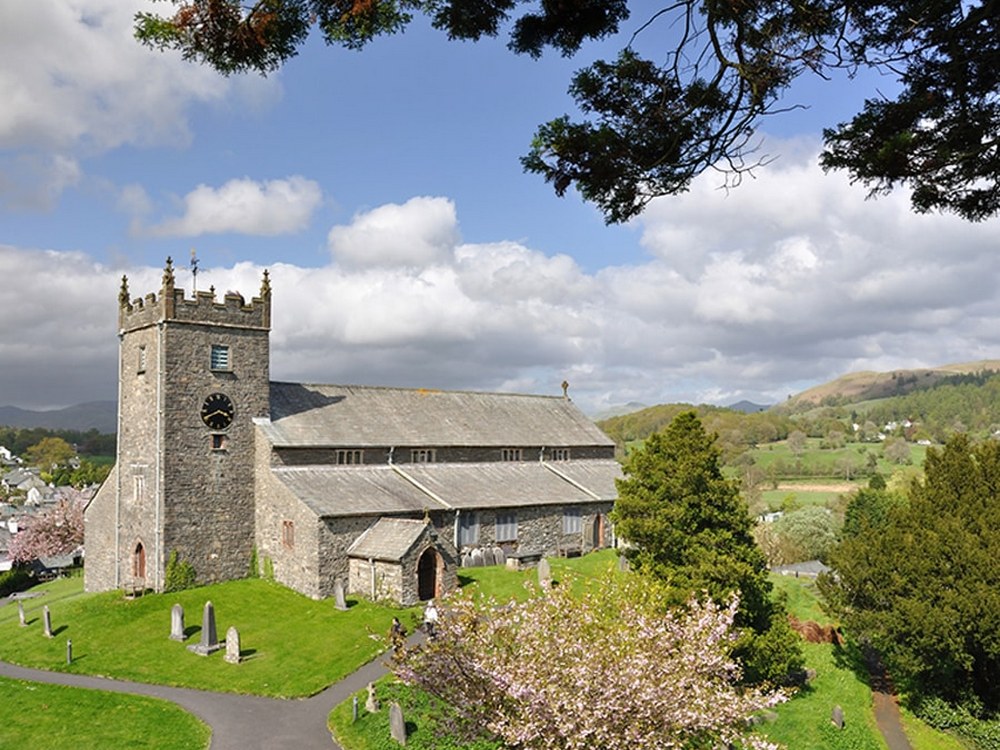 If you are on a visit to the Lakes region then visit the Hawks Head Village which has unique beauty and special charm. This village in Cumbria County is well-known for its stone-lined alleys, beautiful courtyards, pubs, and white houses.