10 cities not to miss when traveling to Europe

Europe or the old continent is one of the continents of the ancient world and perhaps the most important continent of the world in terms of economic and tourism now, owns a group of the most beautiful countries and capitals of the world, and is visited annually by millions of tourists in order to enjoy tourism tours in Europe wide of fun, entertainment and cultural and civil knowledge
And whether you are on your honeymoon or going on a leisure trip to this charming part of the world, we recommend you the 10 most beautiful European cities that combine the depth of history, civilization and contemporary activities that you can do when traveling to Europe

We are now on a quick trip to Italy, one of the most famous European countries that includes a group of the most beautiful cities in Europe at all, especially the capital, Rome, but there is no city in the world similar to Venice, who dreams of moving within the city by boat and not by usual means of transport!
This is Venice in short, it is the city built on natural lakes that are penetrated by 150 water channels, the city has a number of charming historical attractions such as the St. Mark’s Church coated with gold and mosaics, the Ducale Palace, the House of Industry and others, in short Venice is the city of dreams that you have to think about when traveling to Europe .. Read more


The city of Vienna

“Nights of People in Vienna” was not only an introduction to a song, but a fact that every tourist lived there, according to the Mercer Foundation report, “It is the best city to live in the world.” When traveling to Europe, Vienna should be a priority option.
Among the most important tourist attractions that must be visited in the Austrian capital, is the historic city center, the Ring Boulevard area which includes a group of the most beautiful gardens and parks in the world, the Hofburg Imperial Palace, the Shanbronn Palace, Stevens Square and pedestrian street .. Read more 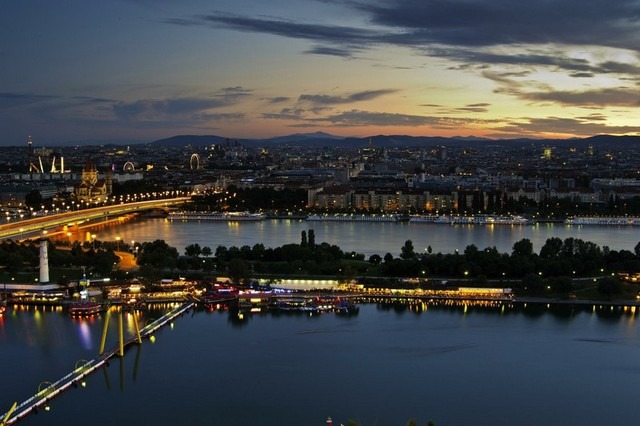 The city of Madrid

Not only one of the most beautiful European capitals but also one of the most beautiful capitals of the world without a doubt, the charming Spanish city is located on the banks of the Manzanares River in central Spain, and it has a large number of attractions, the most important of which are the Museum of Del Prado, Teatro Royal, the Royal Palace in Madrid, the Opera and Garden Bowen Retro, Opera and others.
As for the Santiago Bernabeu Stadium, a stronghold of the Real Madrid Royal Club, it is the most famous tourist attraction in the city, as a large number of visitors are keen to enter the museum attached to the stadium, and see the collections and medals won by the Royal Club through the ages .. Read more 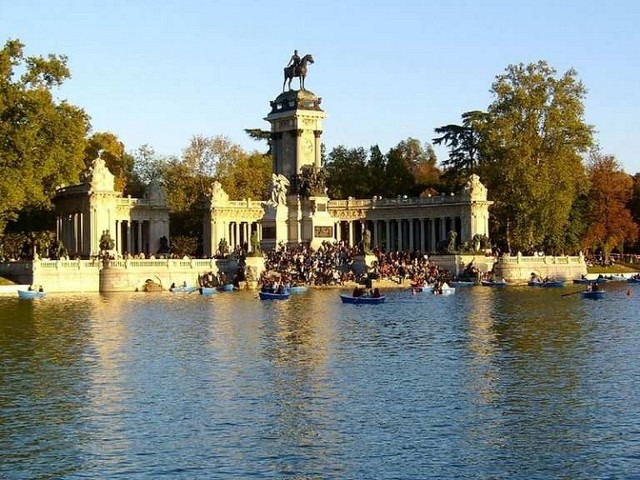 The English capital has a magical location on the Thames River in southern Britain and is the largest city in Europe in terms of population and tourism and economic importance.
And if your destination during the holiday in Europe is London, then you are the place to collect everything! You will find open parks and public parks that extend greenery to the sight, and you will find amusement parks and giant amusement parks alongside Big Ben Clock, Tower Bridge London and St. Paul’s Cathedral .. Read more 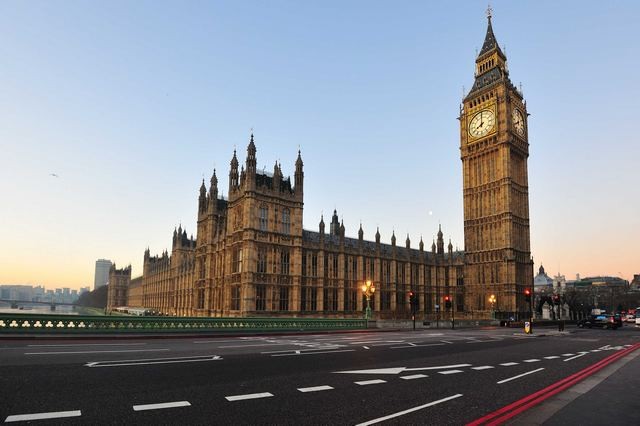 Its nickname is “The Capital of Light”, and it was acquired due to its cultural role during the Enlightenment. The charming city located on the banks of the Seine River possesses a large number of tourism attractions, on top of which is the famous Eiffel Tower in Paris, which is one of the most visited places in the world. 7 million tourists every year, so Paris must be on your dream list when traveling to Europe
Next to Eiffel, there are other historical landmarks in Paris, such as the Notre Dame Cathedral, Paris, the Louvre Paris, and Paris, the largest entertainment city in Europe, which is the famous Disneyland Paris .. Read more 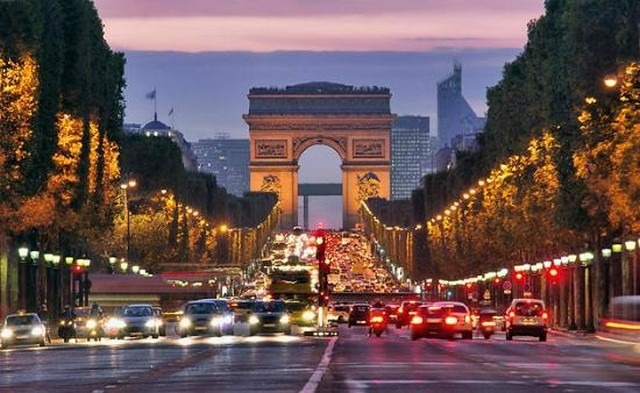 The city of Rome

Rome is the capital of Italy and its largest city in terms of area and population, if you want to travel to Europe you should put Rome at the top of your own list, where Rome brings history and present together and there is a large number of traces of ancient Roman civilization on its territory, the most important of which are the Vatican Museums and the famous Colosseum Museum , Timbito, Saint Hanna Church, St. Peter’s Square and more.
Rome is also distinguished for its charming views of the River Tiber in the western part of Italy, providing an impressive number of places for recreation and entertainment, as well as the distinct restaurants and cafes in which the city is famous .. Read more 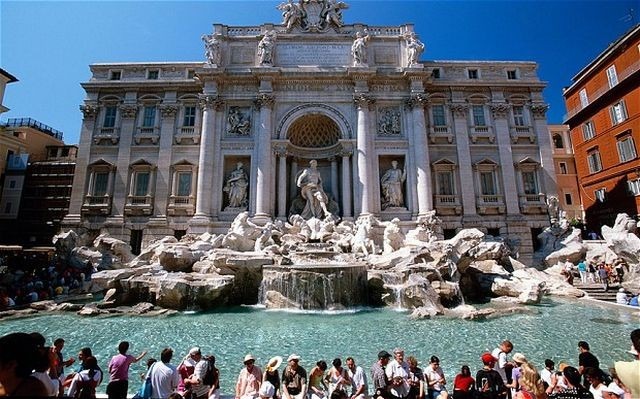 The Dutch capital is one of the most beautiful cities that you can visit when traveling to Europe at all, as it brings together a group of the best tourist attractions such as the Van Gogh Museum, Rijks Museum, the National Monument, St. Nicholas Church in addition to its historical channels that are filled with small and large boats that take you Sightseeing tours let you take the most amazing pictures of Amsterdam .. Read more

Budapest is the charming capital of Hungary, which is located on the banks of the Danube, and is the sixth largest city in the European Union in terms of area, and perhaps the most important thing that distinguishes Budapest is that it contains a large number of tourist attractions that are remnants of the ancient Roman state such as the Buda Castle that was built in the ages Central, Hungarian Opera House, Hungarian Royal Palace and others … Read more


The city of Berlin 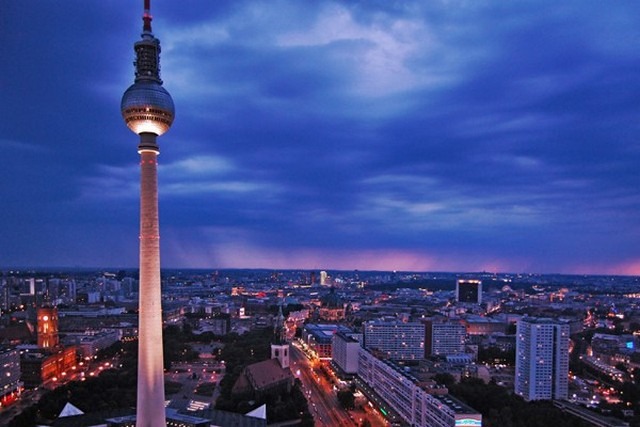 Among the cities that attract a lot when traveling to Europe is Warsaw, the capital of Poland and its largest cities in area and population, it is characterized by a magical location on the banks of the Vistula River and is only 260 km from the famous Baltic Sea.
Among the most important tourist attractions in Warsaw are the Mary’s Church in New Warsaw, the Chopin Museum, the Palace of Culture and Science in Warsaw, the Olympic Center, the Kzepski Palace and others .. Read more 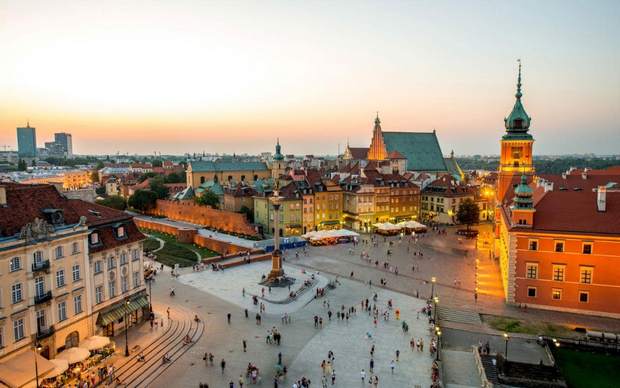