Romania is located in a strategic tourist region in the heart of the Balkan region, which has turned from a war zone into a prosperous tourism oasis in recent years, alongside the Danube and the Black Sea. Romania is summed up as a country full of contradictions and it is the name that gave the famous Roman civilization just as it was influenced after its control by the Hungarians and then the Ottomans. So all this natural and historical richness embodies many of their dependents from its small villages, its impressive mountain resorts, and many others, especially the “Dracula” character whose hometown is known to be “Transylvania” in Romania !!

What do you think about discovering the best destinations inside Romania to make your trip full of beauty and enthusiasm?

Most of the area of ​​the Danube Delta lies in Romania. This delta is a great place to discover the picturesque nature, as it is home to rare plants and animals in Europe and includes 23 different natural systems. Discover the amazing beauty of the sunset and you should not miss the opportunity to take a boat trip inside the river for a great experience.

Cluj-Napuca is the unofficial capital of the large Transylvania region of Romania and includes the largest university in the country. The history of the city dates back to before the period of Roman colonization, where it was and remains an important artistic and commercial center. In the region there is a large group of Hungarians and it contains a monument to the King of Hungary. Also included in the area is the St Michael’s Gothic Church, which was built in the 14th century and is the tallest in the country, as well as the National Art Museum located in a former palace and houses a large collection of Roman artists’ works.

Mamaia is the most famous sea destination in the country located on the Black Sea. Although its area is not large, Mamaia stretches 8 kilometers freely and includes many amazing white beaches. There is also a water park in the area and it can be used to practice several marine activities.

Timisoara is one of the most famous cities in Romania, located in its west. It is a historical city that dates back to the 13th century. Timisoara was part of the Ottoman Empire and was the first city in Europe whose streets were lit with light bulbs. Timisoara witnessed tragic events during the Second World War as it received a great text from the devastation, but it rose distinctively. A distinctive feature of the city is the Orthodox Church of Timisoara, which spans 11 blocks and 11 towers, and contains many historical icons.

Of course, it is not possible to visit Romania without stopping in the capital, Bucharest, which combines modernity and antiquity. Visitors will find paradise next to historic old buildings next to modern buildings and a building according to the communist style in the same place. Bucharest has the largest parliament building in the world with 3,100 rooms. Do not miss a visit to the old city center with its narrow streets and old buildings.

Sinaia is a mountain town, a beautiful natural spa that has grown around a monastery named after Sinai. The monastery is an important tourist destination, in addition to the town being famous for skiing in winter and hiking in its beautiful nature in summer. There is the Peles Palace that King Charles built as his summer house as well.

Among the attractions of Romania are the colorful monasteries in Bukovina in the northeast. The colorful exterior walls of these monasteries are decorated with historical portraits dating back to the 15th and 16th centuries. The best preserved monasteries are Humor, Moldivita, Patrauti, Probota and Suceava.

Brasov is a city bustling with life in the middle of the country, where you will find modern dynamic life along with the magic of antiquity, surrounded by the Carpathians Mountains, which transform the city in winter into an important center for skiing and snowboarding. It is necessary to see the “Black Church”, a Gothic cathedral also named because of the thick black smoke emitted in a 17th century fire. Also visit Rope Street, one of the narrowest streets in the world.

This region was formerly part of Hungary and dates back to the 12th century. Sibiu is part of Transylvania which is known as the “Dracula” home. Among the most prominent Sibiu landmarks, the large plaza and Baroque buildings, including Brukenthal Palace, is home to one of the oldest museums in the world.

Sighisoara is one of the best places to visit in Romania, as it has a fully preserved town built to defend borders during the 12th century. During the month of July each year, a special celebration of the medieval atmosphere takes place at the old castle in the country. One of the highlights of Sighisoara is the “Clock Tower”, a tower measuring 64 meters in length and built in 1556. 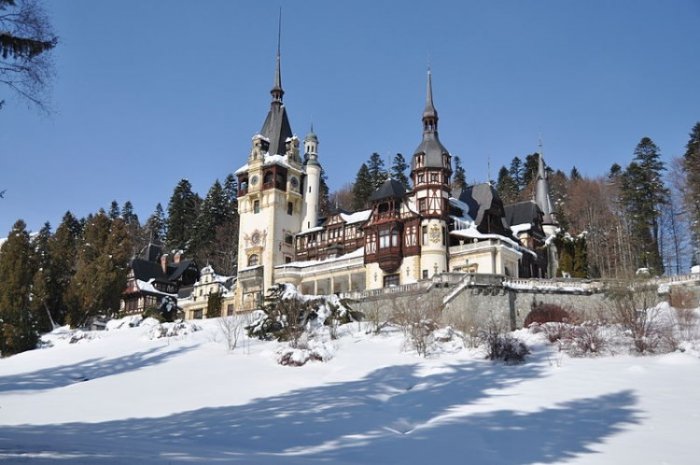 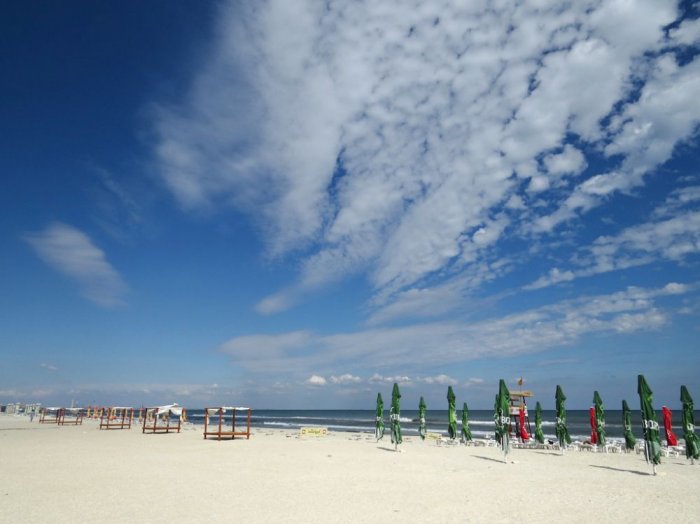 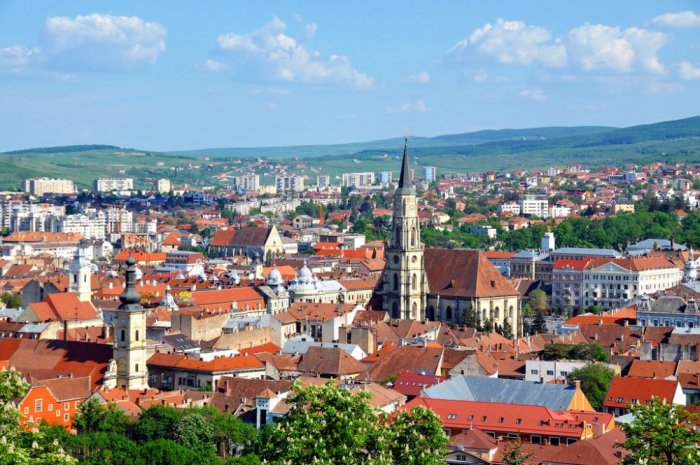 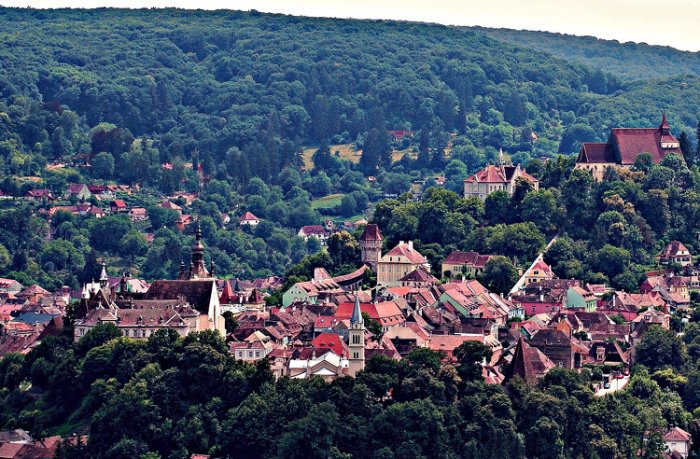 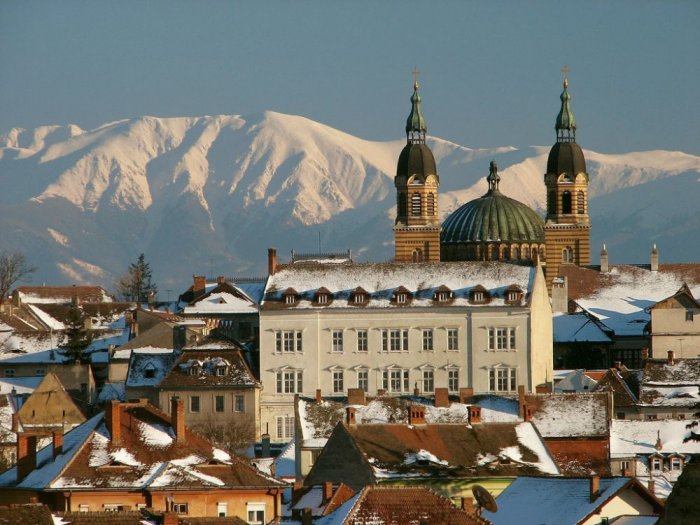 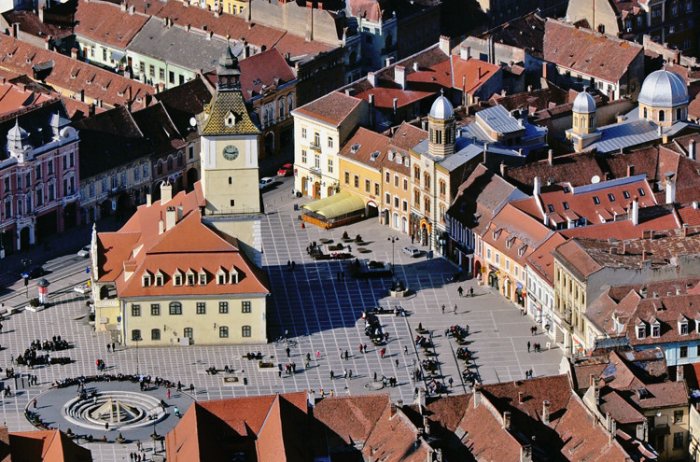 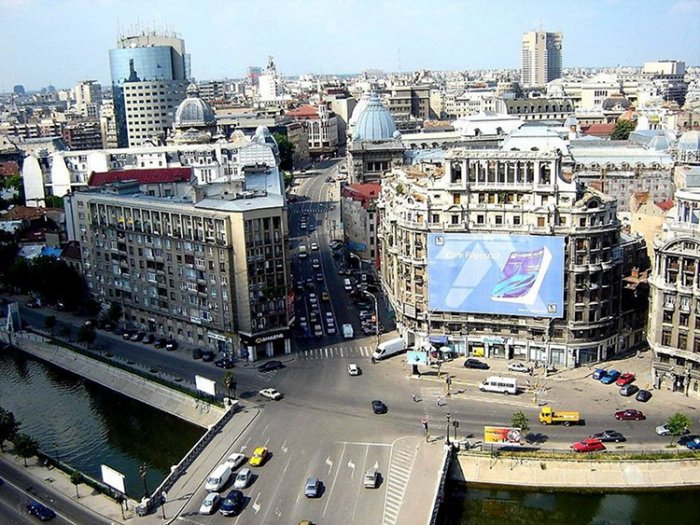 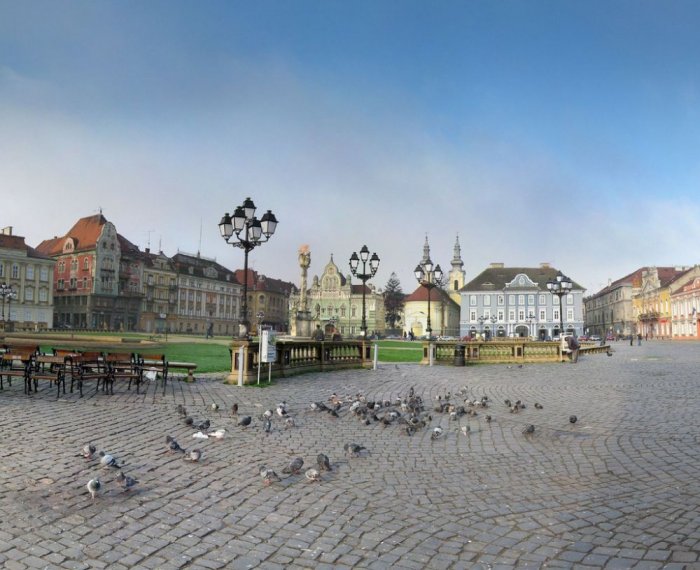 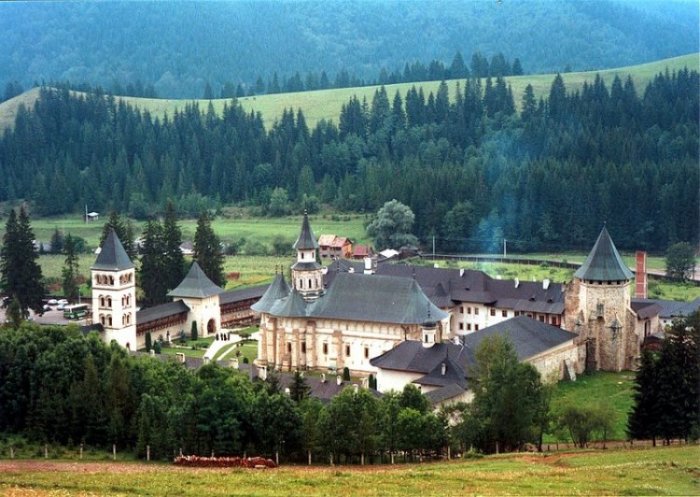 Iceland is a land of fire, ice and unmistakable lights