10 most beautiful tourist islands around the world for 2020

Are you looking for a great tourist destination for the summer season? When it comes to an ideal tourist destination, you will most likely search for an amazing destination that makes you feel like you have moved to a place that does not belong to our world where you can enjoy spending time among the charming beaches and picturesque nature and where you can spend time relaxing in isolation from the hustle and bustle, so the tourist islands It often comes to mind, but which of the islands should you choose?

Here are the 10 most beautiful tourist islands around the world for 2020:

The Pearl of the Indian Ocean, as it is called, is an ideal tourist destination for almost everyone as it contains everything that every tourist could dream from, from charming beaches to ancient historical buildings, and the country is characterized by its warm tropical climate, which tends to moderate during the period between October and May.

Korean Jeju Island, a tropical island that is not only famous for its beautiful beaches, which was and is still one of the most important tourist attractions for tourists from East Asia and the world, but is also home to wonderful natural beauty areas including the Gottjawal Forest, in addition to the Chioni-Yun Waterfall and Chiony-Yon Falls, Cave Hubei, the volcanic Mount Hallasan which is the tallest mountain in Korea with a length of 1950 meters. The weather on Jeju Island is characterized by being fairly moderate throughout the year so that the temperature on Jeju Island rarely drops below zero in the winter season.

The Hawaiian Islands is one of the most popular if not the best beach tourist destinations, especially Maui Island which is the second largest island of Hawaii, and Maui is famous for its charming beaches that are decorated with black volcanic rocks, and the island is also famous for its luxurious hotels and resorts.

Indonesia contains 800 islands, but the most famous one at all is the island of Bali, which is one of the world-famous tourist destinations. And antique.

Capri Island is located in the province of Campania in the province of Naples, you can enjoy what distinguishes the Italian islands usually from charming beaches to amazing food, one of the most famous tourist attractions in the island of Capri is Monte Solaro, which is the highest point in the island, 589 meters above sea level and you can reach To it via cable car, the charming August Gardens, which overlook the coast and Monte Solar Solar, the blue cave or “Azzaro” Grotto, which is one of the most important sources of attractions on the island.

Palawan in the Philippines:

The Palawan Islands, which are located between the South China Sea and the Solo Sea, are often described as one of the most beautiful islands in the world, and one of the most famous tourist attractions in Palawan: the island “caluit” or the island of wildlife, which is home to various types of wild animals, including giraffes, deer, and turtles, and there Also Coron Island is one of the best diving sites in the world, Puerto Princesa underground river, which is an underground river in a huge cave that extends 8.2 km and is described as one of the natural wonders.

Mauritius is a tropical island among the most famous tourist islands in the world and it is located in the Indian Ocean and is characterized by its warm and fairly tropical climate throughout the year. Mauritius is famous for its white beaches, in addition to the high mountain range in the southwest of the country, and the bays and protected caves.

Majorca island is one of the archipelago of the Balearic Islands in the Mediterranean Sea, not only the largest Spanish islands but also among the most beautiful and most famous in Spain, the island has become one of the famous tourist destinations in the country and it is visited by celebrities and artists from all over the world, and the island is famous for its charming sandy beaches and resorts Luxurious. 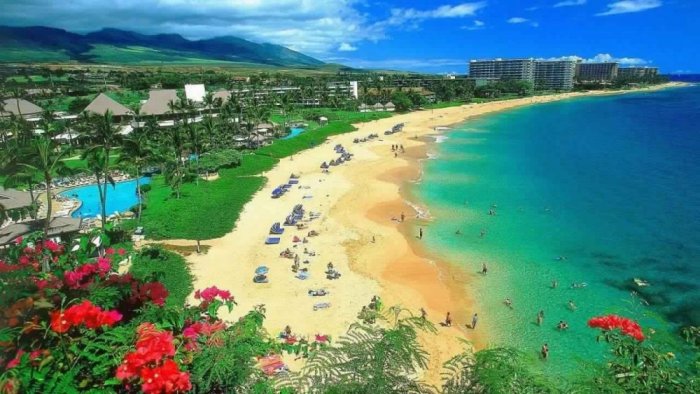 The Hawaiian Islands are one of the most popular beach destinations, if not the best ever 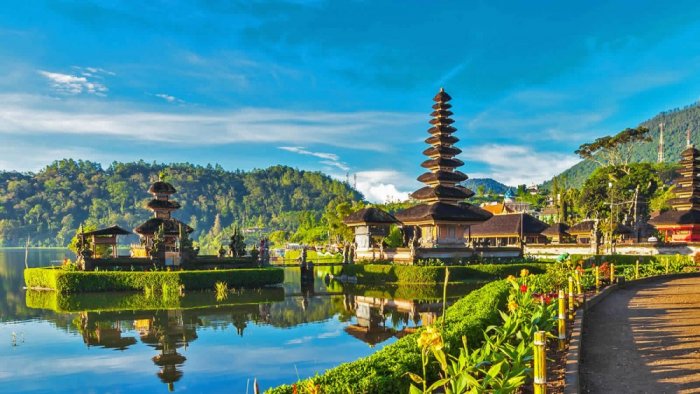 Bali Island, on the beaches of the picturesque natural areas 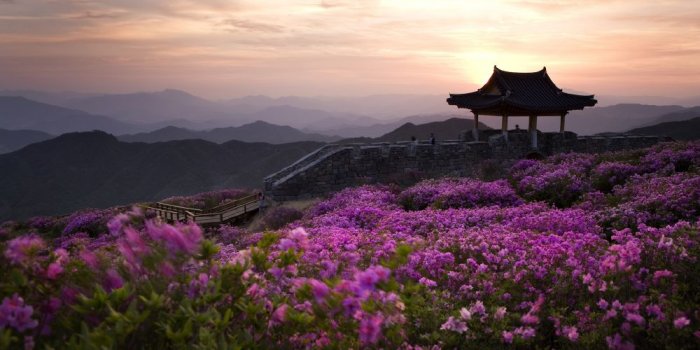 Korean Jeju Island, a tropical island not only famous for its beautiful beaches 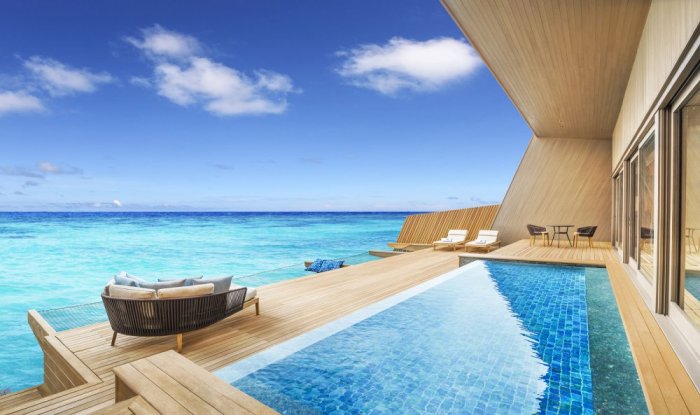 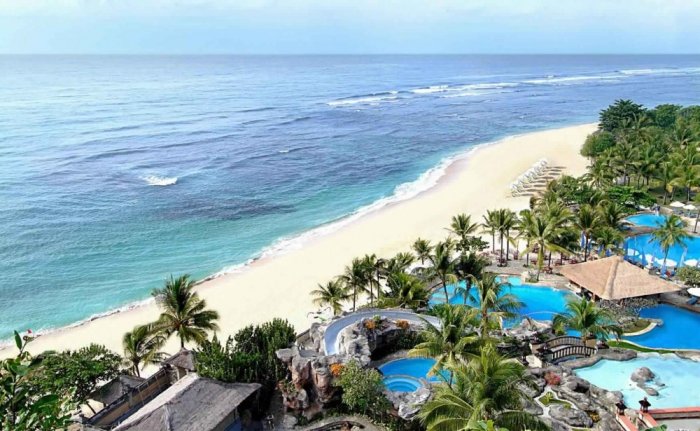 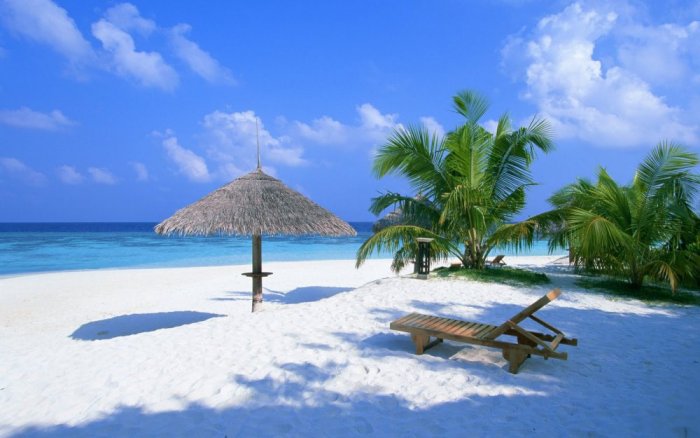 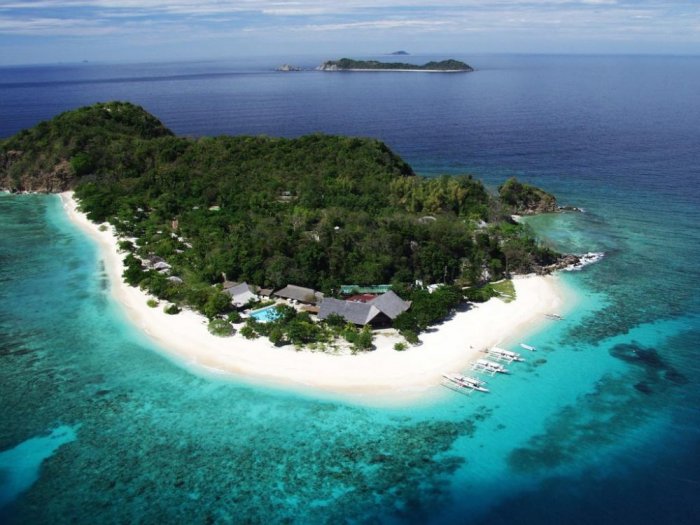 Palawan in the Philippines 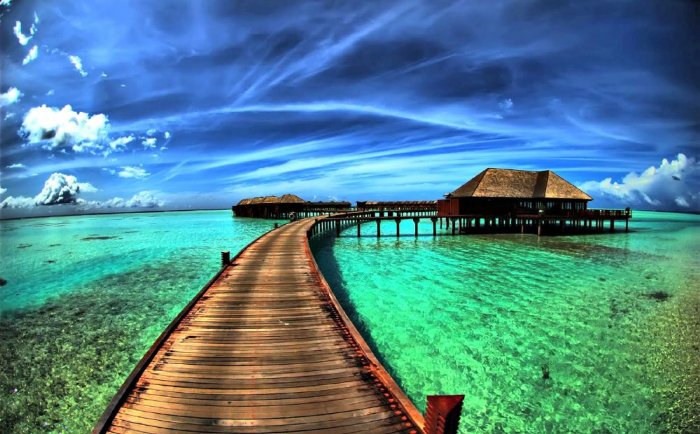 Mauritius is famous for its white beaches 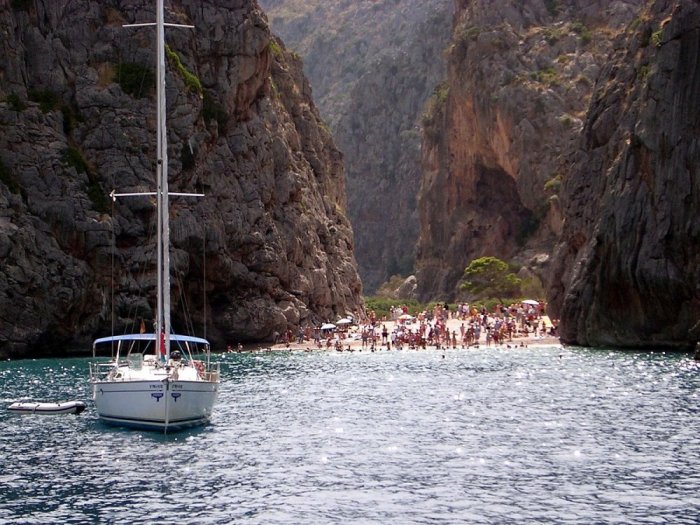 Majorca is one of the archipelago of the Balearic Islands in the Mediterranean. 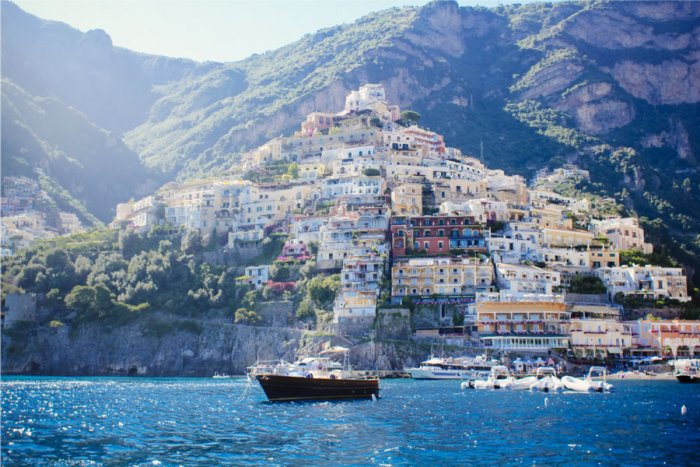 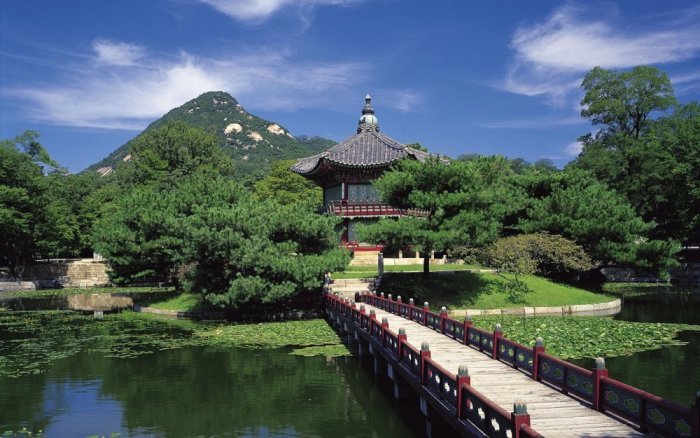 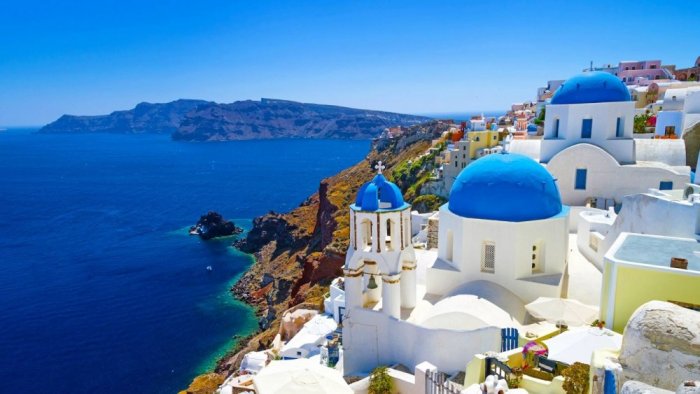 Santorini Island in Greece is another volcanic island 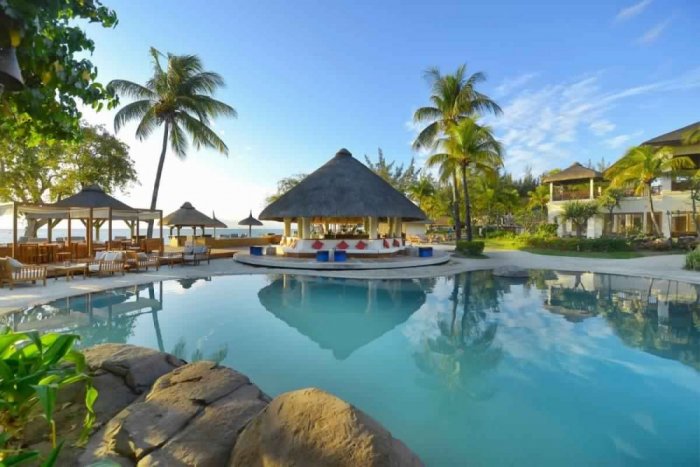 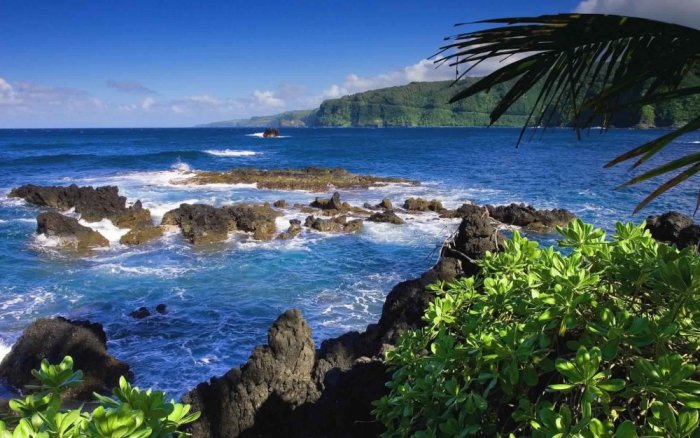 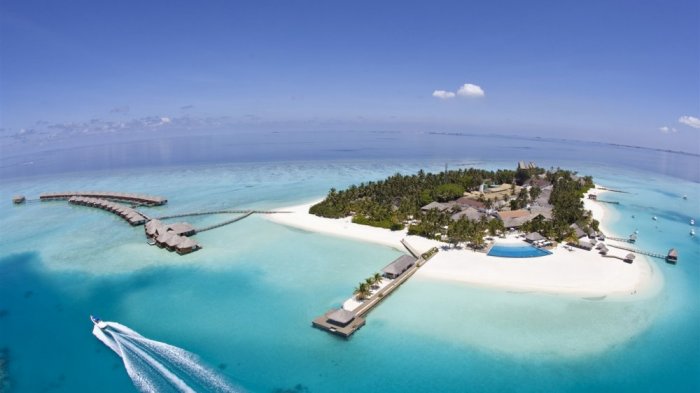 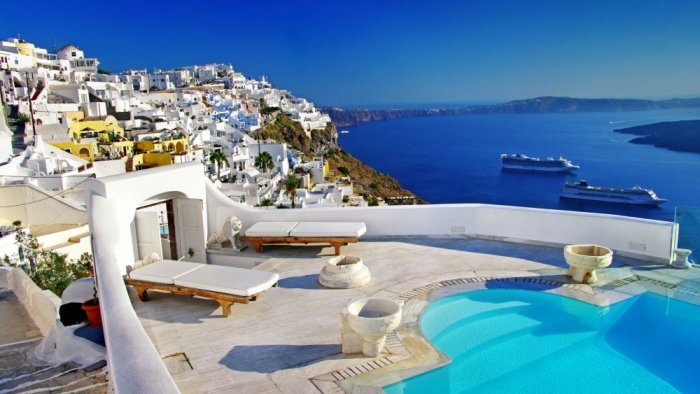 Santorini is in Greece 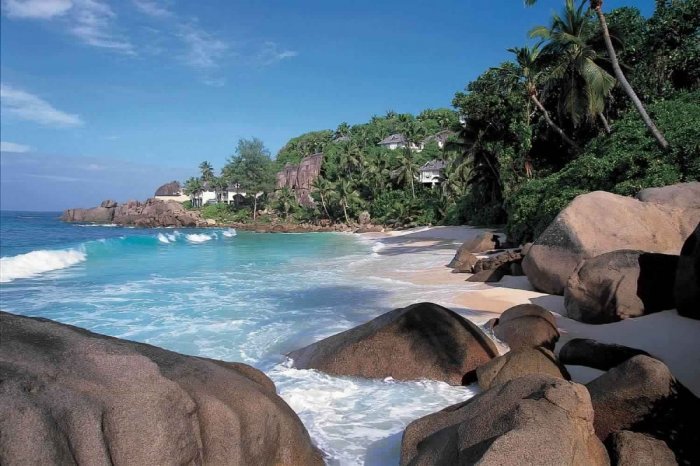 The Pearl of the Indian Ocean, as it is called, is a destination

The most beautiful tourist cities in Europe for summer 2020