Although tourism in Rijeka Croatia is not known for its glamorous global fame, this does not deny that the Croatian Rebecca is one of the most beautiful European coastal cities, as well as its possession of many historical sites and attractions, most of which date back to the eighteenth century when the city was a European corridor Well-known, in addition to its distinctive recreational and natural attractions that made it one of the most popular tourist destinations in Croatia.
This article takes you on a quick tour of the most important historical monuments of the city to be a mini guide for an unforgettable tourist trip. 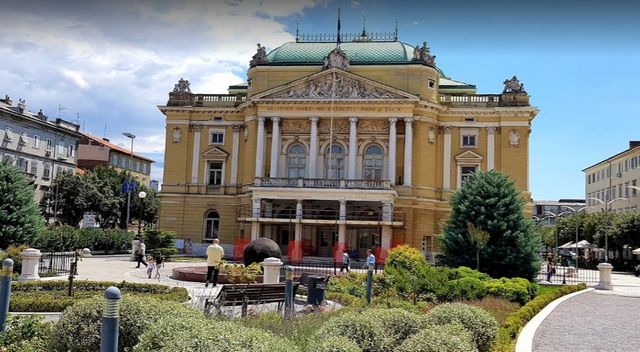 The most beautiful tourist places in Rijeka Croatia

In the coming lines, we present a group of the most important archaeological sites in the tried and recommended Croatian town of Rebecca:

Trsat Fortress is one of the tourist attractions in Rijeka, Croatia, located at the top of the hill overlooking the entire city, from which it is easy to reach all the archaeological and entertainment attractions that abound in the city center. The construction of the castle dates back to the middle of the thirteenth century AD, and its location was mainly an ancient Roman fortress.
Its architecture features a vast courtyard, very spacious spacious rooms, a tall and walled stone wall, and its enchanting views of the whole city. 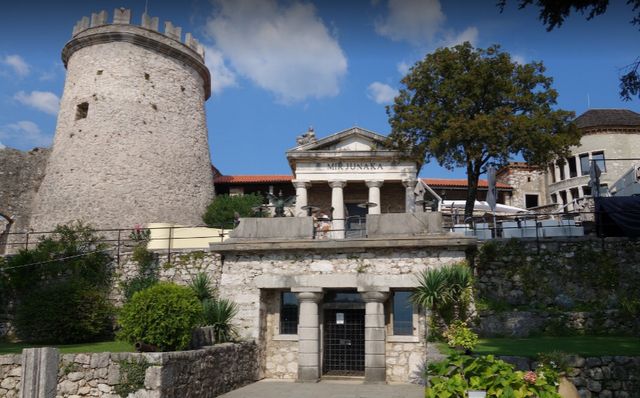 Church of Our Lady of Rijeka

It is located very close to the Tarsat Castle, so you can say that they share the same place, because there is one road that leads to the teachers together.
Thousands of visitors and pilgrims visit Our Lady of Trsat every year, as they contain church icons dating back to the early Middle Ages. They also include a wonderful mural of Our Lady, which historians mention is painted by Saint Louis. 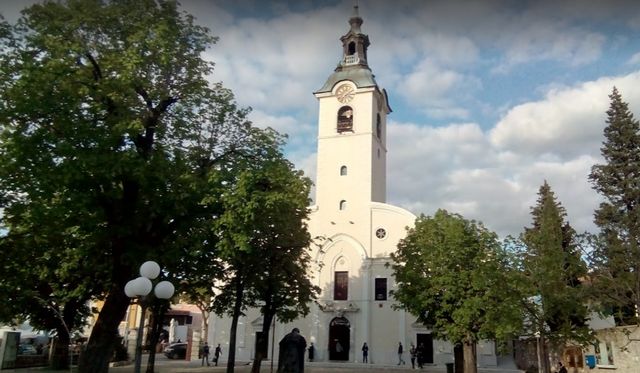 It is one of the most important attractions of Rijeka Croatia, and some are called the Rijeka Cathedral. The cathedral is located in the heart of the old city, construction began in the year 1638 AD, and it took about a hundred years until it ended in the year 1744 AD, and he supervised its Baroque style design and its first famous architectural construction Giacomo Brianou.
Saint Vitus Cathedral includes one of the largest crosses dating back to the thirteenth century AD, as well as a large number of high altitude altars. 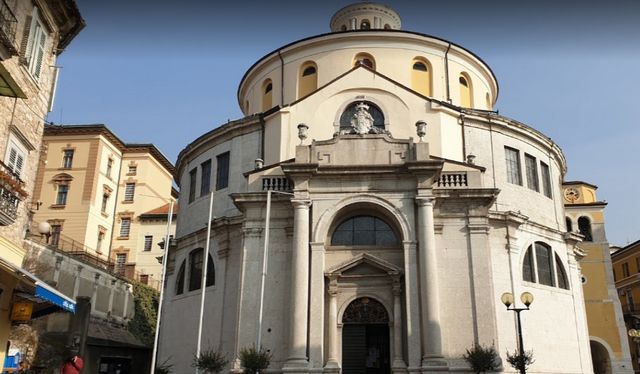 Maritime and History Museum is the mother of the tourist attractions in Rijeka, Croatia, as it was the seat of historical rule, until it was converted in the year 1876 AD into a maritime and historical museum that tells the history of the whole country.
The museum building was designed in the late nineteenth century with the knowledge of Engineer Alagos Hozmann. The museum displays to its visitors an exciting collection of ships and marine equipment, some dating back to the European Renaissance, and also contains a collection of artifacts, some of which date back to prehistoric times. 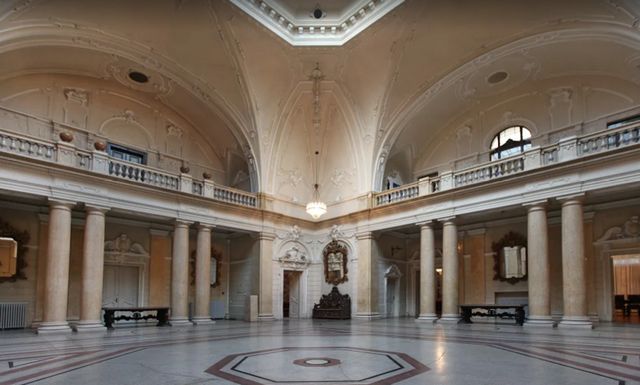 Captain Church of the Virgin Mary

Our Lady of Lourdes is the most important tourist attraction in Rijeka Croatia for its history dating back to the year 1900 AD and for its design in attractive Gothic architecture with patterns and colors, especially on the facades. 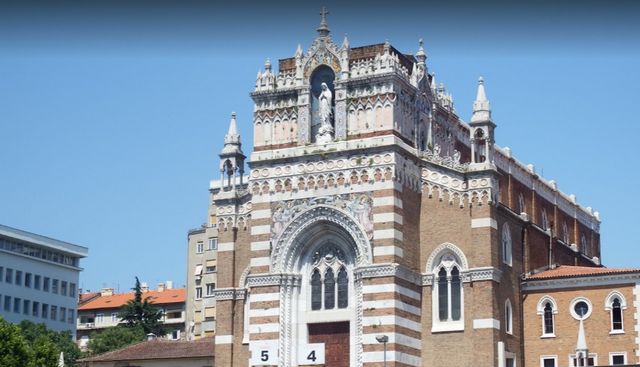 Risnjak National Park was established and opened to the public in the year 1995 AD, which is vast in size and contains many charming natural scenes and paintings, in addition to what is in one of its parts of the open zoo that includes species of bears and deer and more than 50 species of birds. 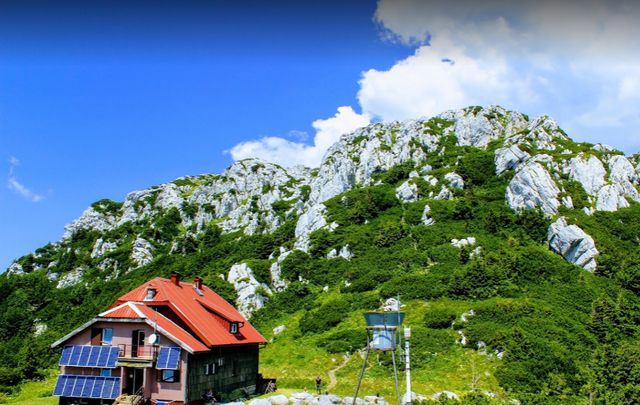 The City Clock Tower was part of the city’s main gates, which soon collapsed due to the terrible earthquake that struck the country in the year 1750 AD, to survive the tower alone and to be restored several times, in one of the late eighteenth century, a huge clock was added to it, and then the courtyard added a rock dome to it Bobble, in the year 1890 AD. 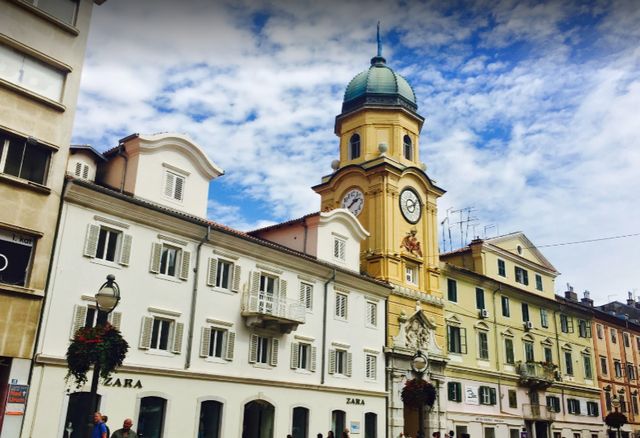 The Natural History Museum is one of the best tourist attractions in Rijeka Croatia, as it is located inside a house dating back to the nineteenth century, and it contains a huge number of up to about 90 thousand pieces that vary in gemstones, minerals, fossils and fossils of various species, including humans. , As well as a number of mummified butterflies and marine invertebrates, some dating back more than 100 years. 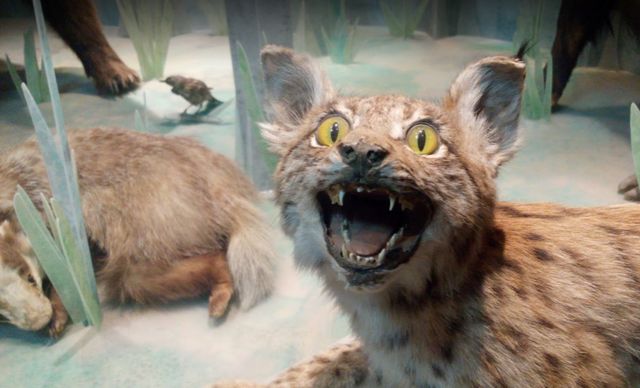 Stube Petra dates back to the sixteenth century as it was part of the pilgrimage path to the Church of the Virgin Mary, and there are about 538 stairs terraces on both sides of which rise up the independent chapels, some of which were devoted to the saints’ solemnities and others to comfort pilgrims during the journey. 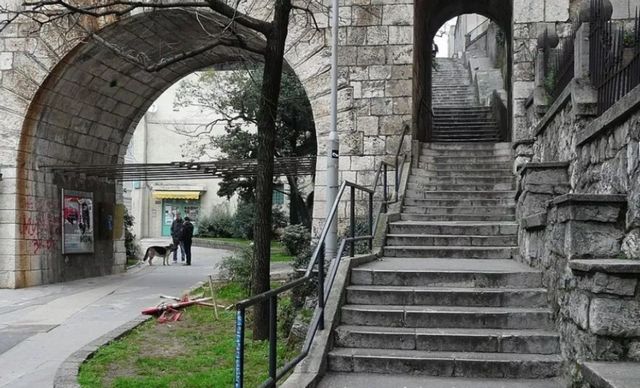 10 most beautiful tourist places in Johannesburg