Split is one of the most beautiful tourist cities of Croatia with a unique view on the Dalmatian coast, and on the eastern shore of the Adriatic Sea, and it is the second largest Croatian city, that city full of antique history and amazing natural charm, which made it the most important tourist destinations that visitors from all countries of the earth visit.
Split Croatia has many tourist attractions, archaeological sites that have been included in the UNESCO lists of World Humanitarian Heritage sites, along with a group of museums that maintain rare holdings dating back to prehistoric times, in addition to the wonderful national theater, and many other places worth visiting Throughout this distinguished city.

Split Croatia hotels with a great location close to the most important sights and natural beauty of the city, the accommodations include the finest rooms and suites equipped with the latest facilities, and distinguished services provided to guests. Below we will display a list of the best Split Croatia hotels according to the opinions and opinions of Arab visitors .. Read more 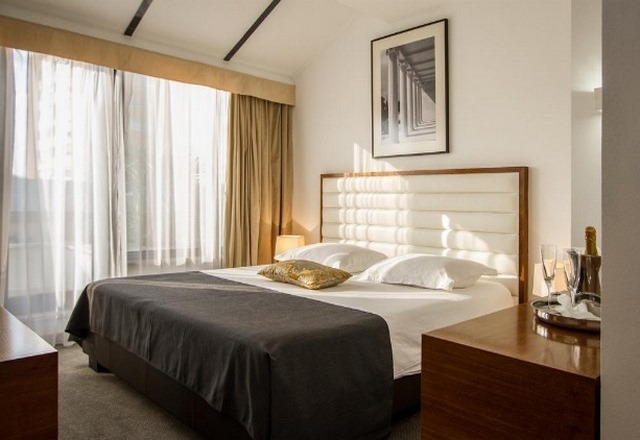 The amazing Diocletian’s Palace is a world heritage site protected by UNESCO, and one of the most important tourist attractions in Croatia is Split, which was built in the style of Roman camps. It was the seat of Emperor Diocletian for eight years until his death in 313 AD, and the palace was an administrative center and seat of rulers, amounting to The palace height is 215 meters, surrounded by thick walls up to 28 meters high, and it has a protection tower on every corner, and it also includes several entrances such as the golden gate, silver gate, and iron. 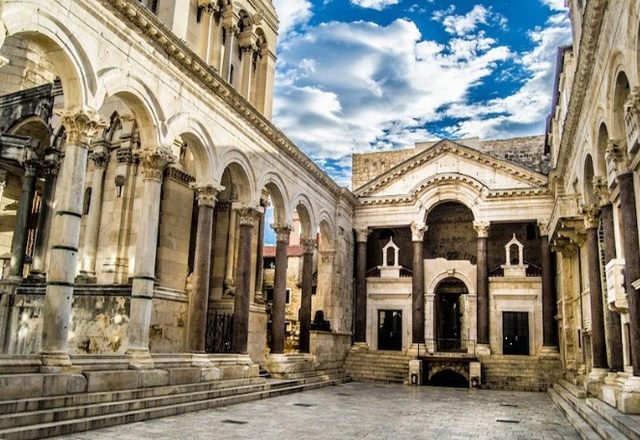 St. Dominus Cathedral is one of the most important tourist places in Split, Croatia, located within the ancient area of ​​the palace and mausoleum of Emperor Diocletian, designed by engineer Velotas, and dedicated in the seventh century, and the cathedral has not changed much since then, with the exception of the 60-height bell tower Meters, built in phases from the 12th to 16th centuries, where visitors can climb this tower and enjoy panoramic views across the stunning palace, including a double line of Roman-style columns, the altar of the saint, and the Roman Stone Minbar. 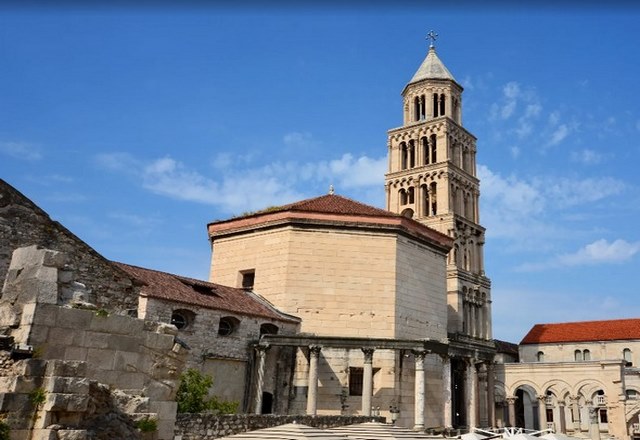 A wonderful park in Split, Croatia, dating back to the fourth century, and occupies a peninsula overlooking the city, and is a wonderful haven for nature-loving visitors, to enjoy the times of calm and relaxation among the tall pine trees, as it protects the distinctive walking paths, and one of the interesting things is the famous Marjan Hill , Which is 178 meters high, covered in a dense coniferous forest, offering stunning views of the sea, and is a great entertainment center for the city, it is a place for many beaches, jogging paths, tennis courts, and many others. 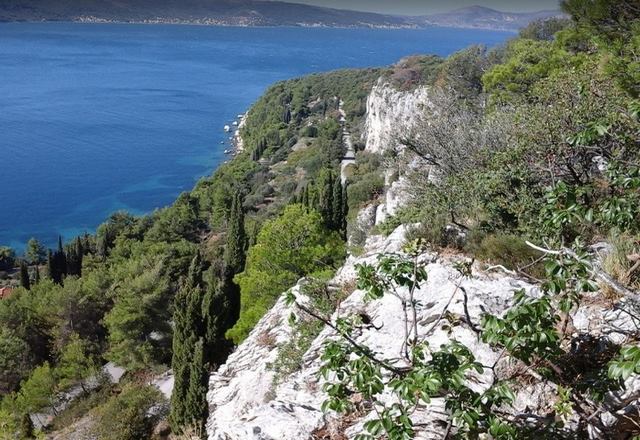 The archaeological museum in the city of Split in Croatia, one of the most important tourist attractions, and this museum is the oldest in Croatia, was founded in 1820, contains a large collection of archaeological holdings, dating back to prehistoric times, and throughout the ages until Early Middle Ages, it includes antique coins, archaeological clay jugs, with the largest collection of gemstones in the country, and stone carvings, alongside a huge library, a museum garden that gives you some relief after your tour of the museum. 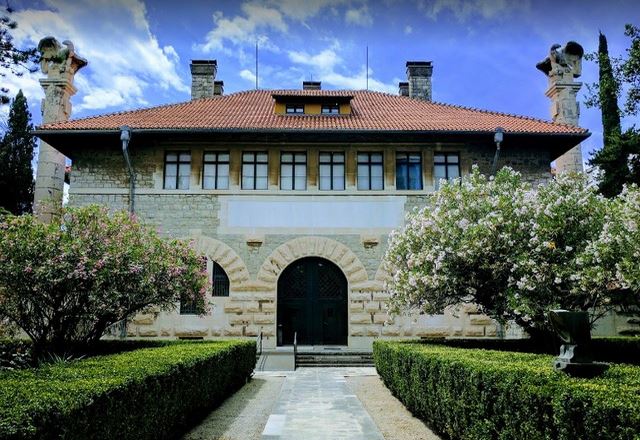 It is the largest theater in southeastern Europe at the time of its completion, and one of the oldest remaining theaters in Croatia, dating back to 1893 AD, which hosts about 300 performances throughout the year between opera, ballet, and dramatic production, in addition to a number of concerts Massifia performed by the internal orchestra, you will get a pleasant artistic dose when you attend one of the distinctive parties. 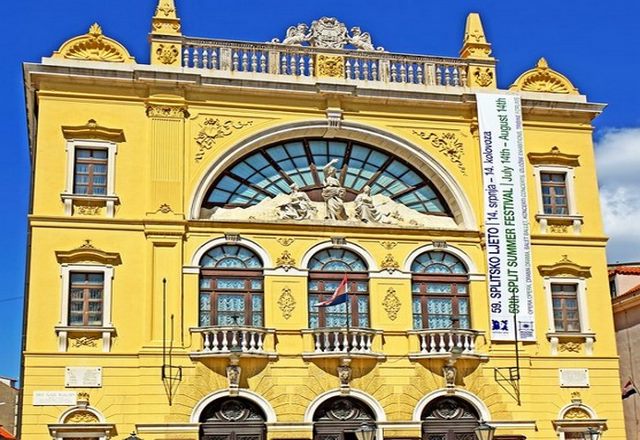 Klis Castle is located about 12 kilometers northeast of the city center, this impressive limestone castle, which has a height of 385 meters at its highest point, is one of the best places to visit in Split Croatia, and the castle also includes a small museum, Containing traditional costumes, swords, and other collectibles inside this museum, you can’t miss a unique tour of its galleries. 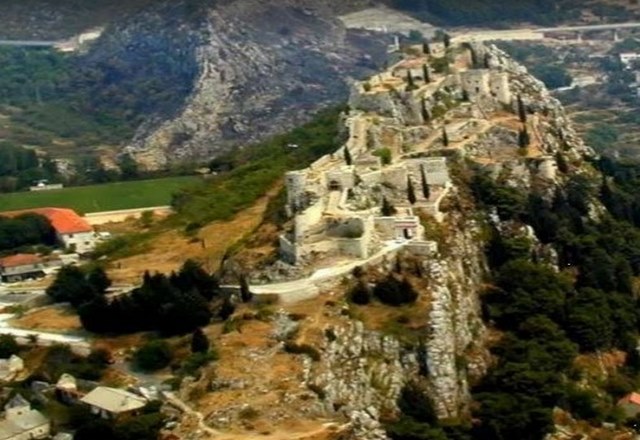 One of the most beautiful tourist attractions in Split Croatia, and this square dates back to the fifteenth century, and includes many wonderful buildings that have been established throughout the ages from the Renaissance and Venice, as well as the Town Hill building, the Archaeological Museum in Split, in addition to the statue of Gregor Ninsky, created by the famous Croatian sculptor Ivan Mestrovic. 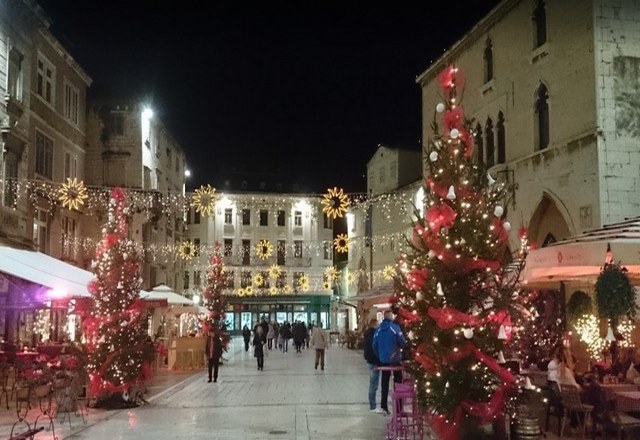 Riva is a paradise for walkers and the most attractive marine destination for tourists in Split Croatia, it is an ideal place for morning coffee or an enjoyable evening outdoors with friends, and it is a spot for many cultural events, entertainment, and the bustling carnival, where it crowds with cafes and restaurants, so you can Have a delicious meal, with a wide range of different stores, which made it a wonderful and popular place for hiking, so tourists and local residents get involved, so enjoy a wonderful morning in this plaza, or an unforgettable evening, and you cannot miss souvenirs for your loved ones. 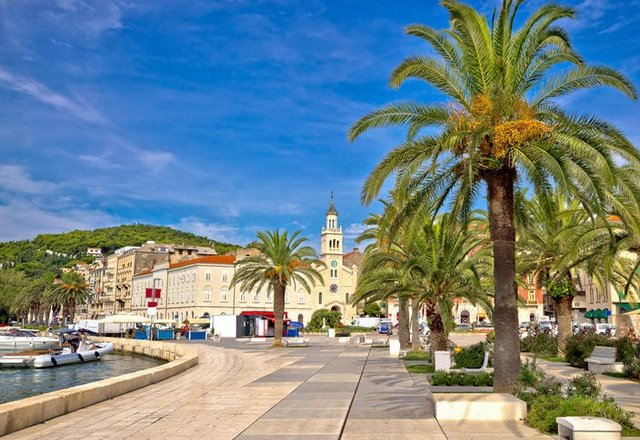 One of the city’s most popular beaches in Split Croatia, which forms half a moon around a wide bay and a wonderful sandy beach, and is located directly to the east of the UNESCO World Heritage Center. It also includes pulsating beach clubs, cafes, and fast food outlets, and offers table tennis games gardens, a number of Interesting water sports, such as windsurfing, rowing boats, and many others. 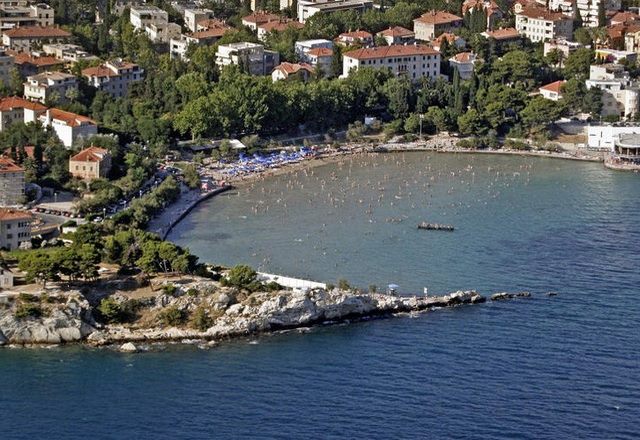 The 4 most beautiful tourist cities in Liberia are recommended

Where is Qatar and the distances between the most important tourism cities in Qatar?