Bridges have always been one of the most important architectural landmarks in the history of mankind, they link places together and facilitate the movement of people from one bank to another. Today, these landmarks have become one of the most important tourist attractions, as tourists never miss an opportunity to visit any great city or city, except for it was a famous bridge that should be directed to and enjoy taking pictures next to it as a background or crossing over it, or even joining the bridge climbing tours to gain scenes that he does not see. everybody. Here are 10 of the most beautiful bridges around the world. 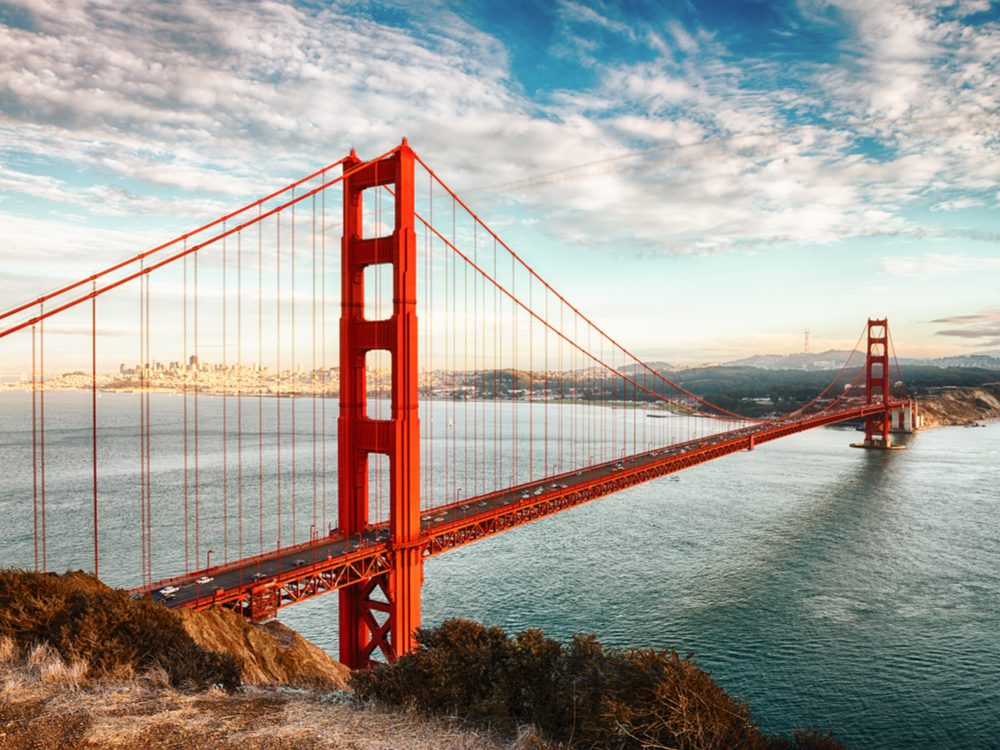 Golden Gate Bridge is located on the west coast of the United States of America in San Francisco and was built in 1937. The bridge is one of the most famous and longest suspension bridges in the world and the center of the most popular tourist attraction in San Francisco with a main length of 1280 meters. 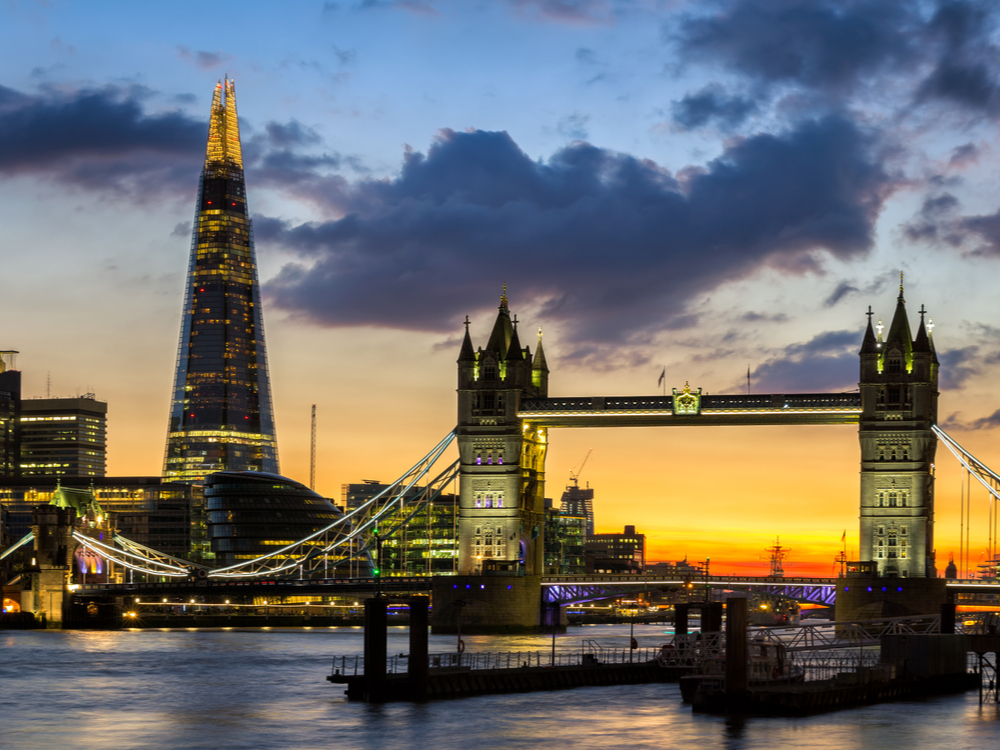 The Tower Bridge was built between 1886 and 1894 on the River Thames, and today it has become a symbol of England in general and one of the most important tourist attractions in London, it is a bridge that combines the characteristics of moving bridges and suspension bridges at the same time, and is located near the Tower of London which takes Its name, and both the bridge and the adjacent castle are among the most visited monuments in Europe and the world as a whole. 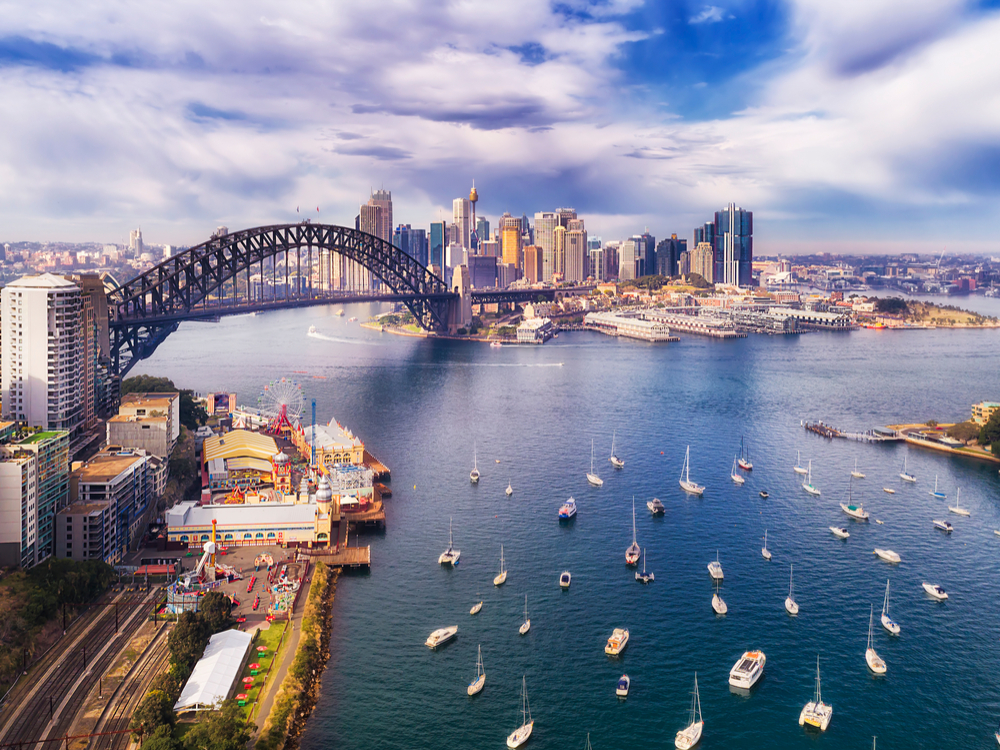 Sydney Harbor Bridge is 1149 meters long and 134 meters high, and is dubbed by the locals as The Coathanger. The bridge includes motorways, railways, and even bicycle and pedestrian trails so that they can travel between the north shore and the city’s central business district. The bridge has become a symbol of Sydney and Australia. 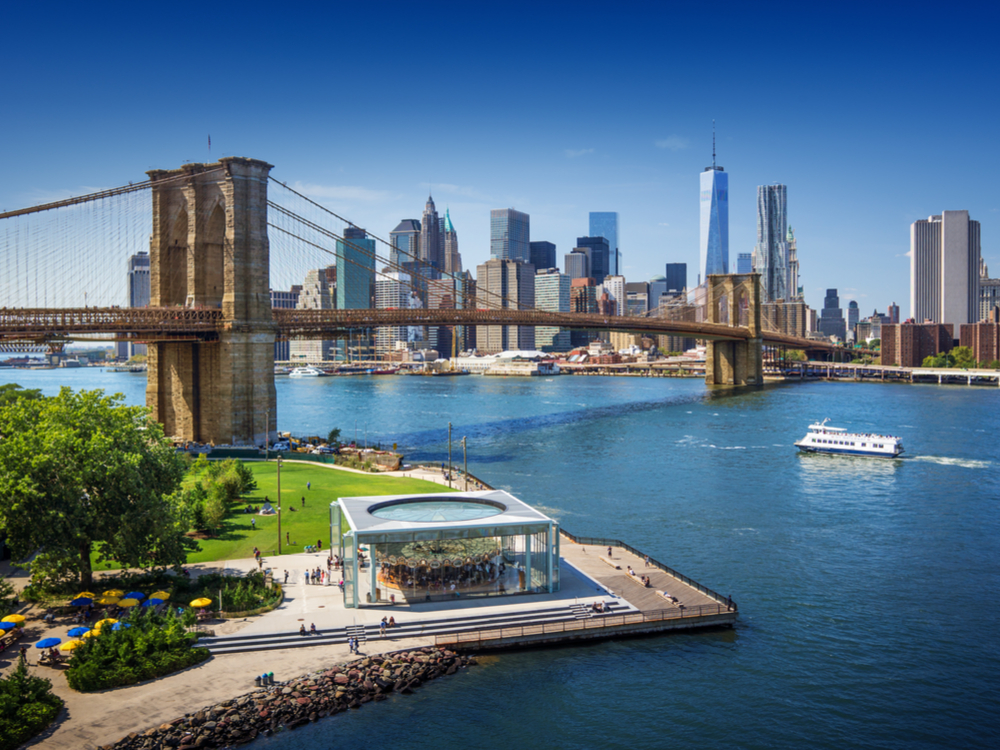 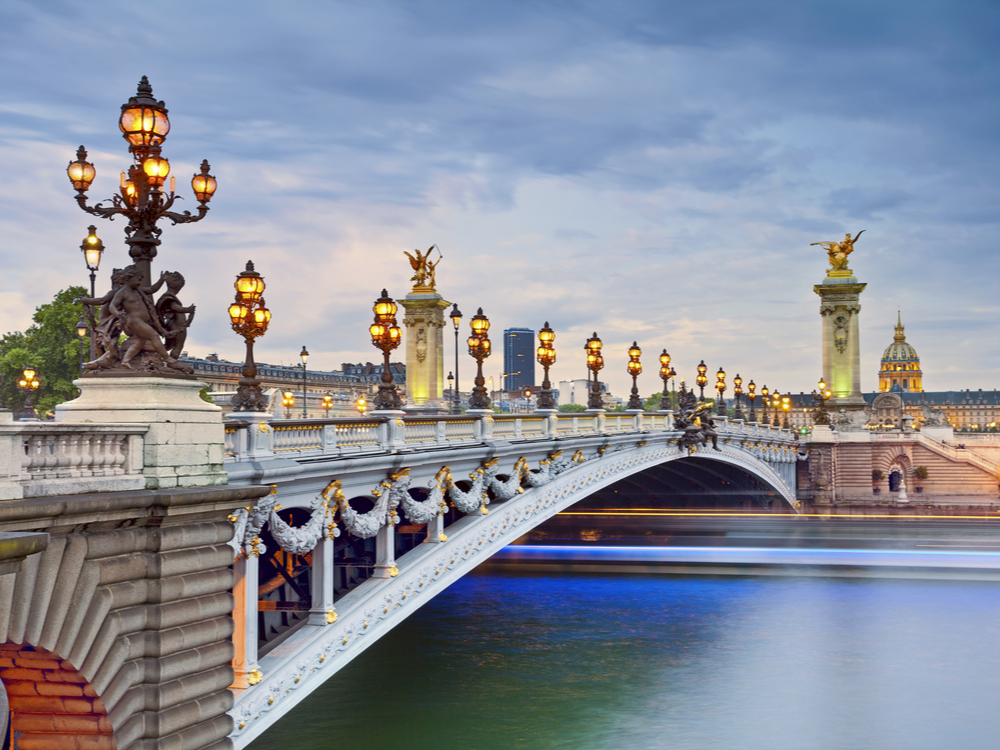 Alexander III Bridge connects the eighth and eighth arrondissement of Paris to the Seine. It was built in the year 1900 as a symbol of French-Russian relations and named after the last Russian emperors. It is considered one of the most beautiful bridges in the French capital, Paris, where there are several bronze statues of ancient legend next to it. 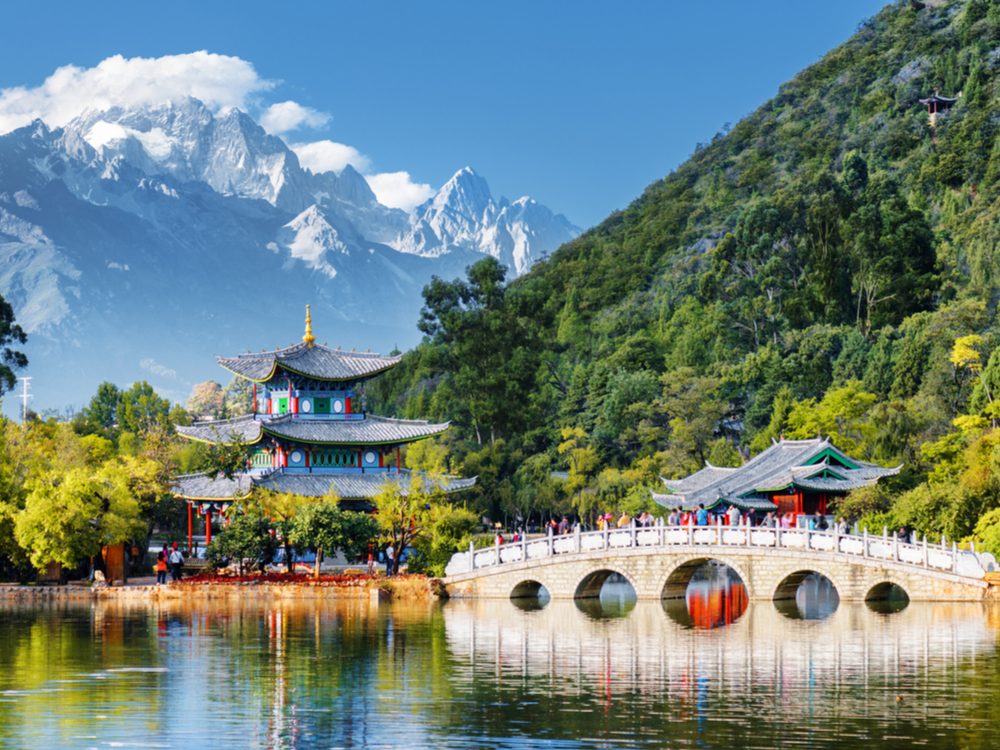 The Sukui Bridge is located in Lijiang City, Yunnan Province, the People’s Republic of China. It is 55 meters long and 3 meters wide. It was built in 1737 in the second year of the rule of Emperor Qian Long. It is considered one of the oldest and most important bridges in China and is visited by thousands of tourists every year as it is located in the Jade Spring Park which contains historical landmarks and buildings no less important than the bridge. The scenic nature surrounding the park also makes it a destination for many Chinese and tourists. 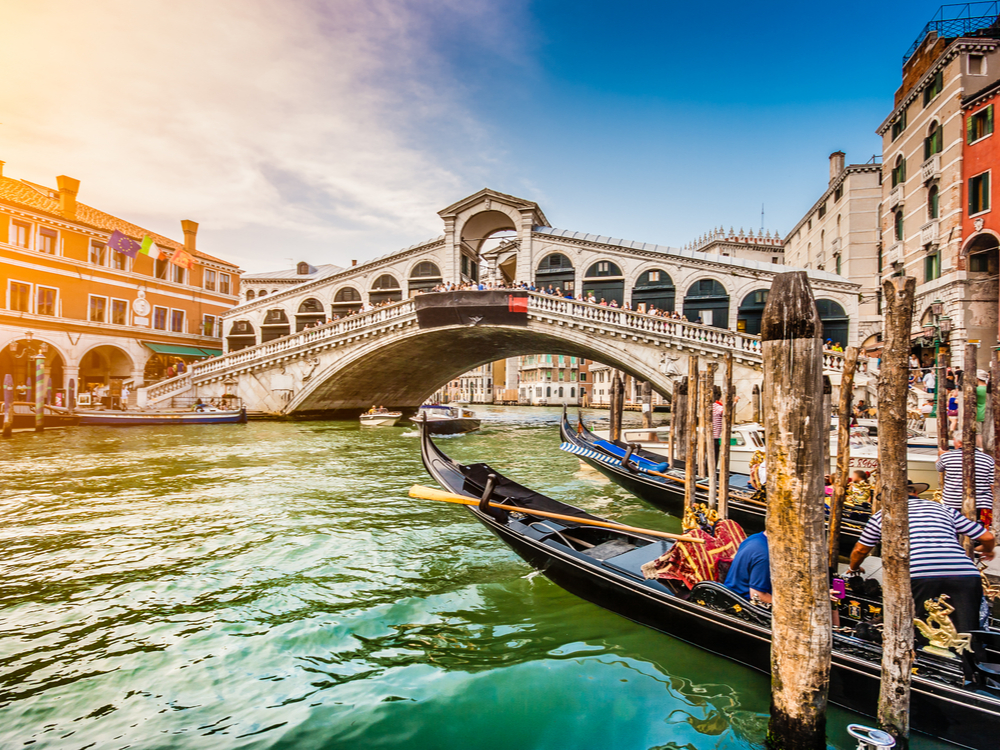 The Rialto Bridge is located in Venice, Italy, on the Grand Canal and connects San Marco to San Polo. It is considered the oldest bridge built on the canal, as it was built in 1591. It is a bridge intended for men only, has a length of 48 meters, a width of 9 meters, and a height of 7 meters. 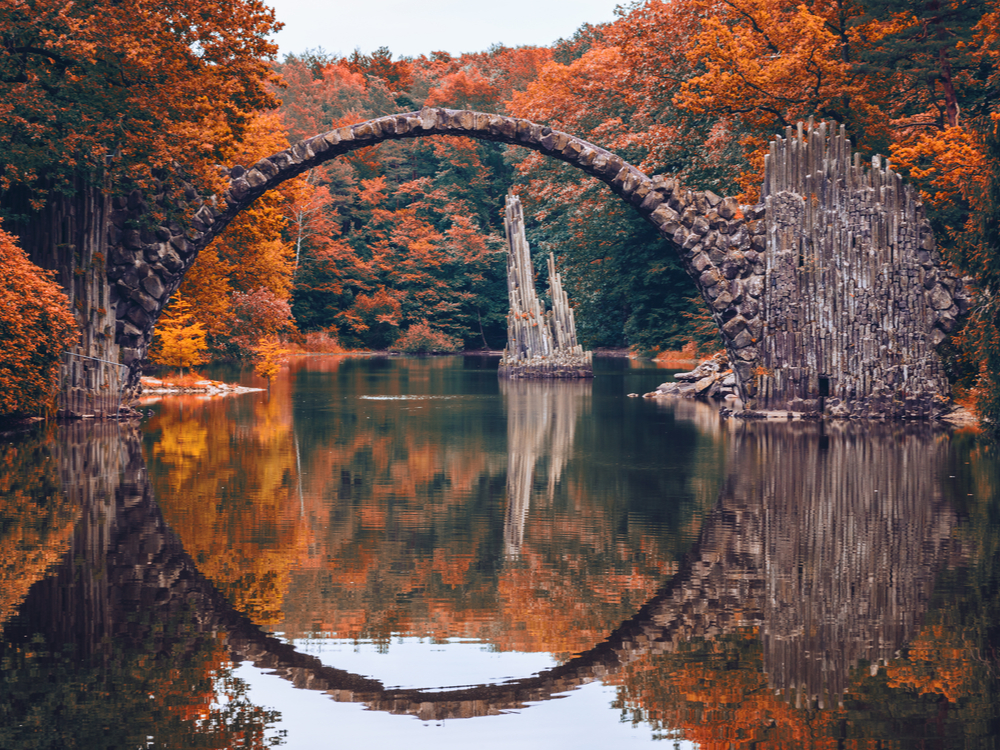 The Rakutz Bridge is located in the eastern German municipality of Gabels, and the bridge is surrounded by the Crumlau Park. The bridge has become one of the most famous bridges in the world thanks to its aesthetic and artistic value. The aesthetic of the bridge is further enhanced by the reflection of its image on the river, where one imagines it as a revolving disc. 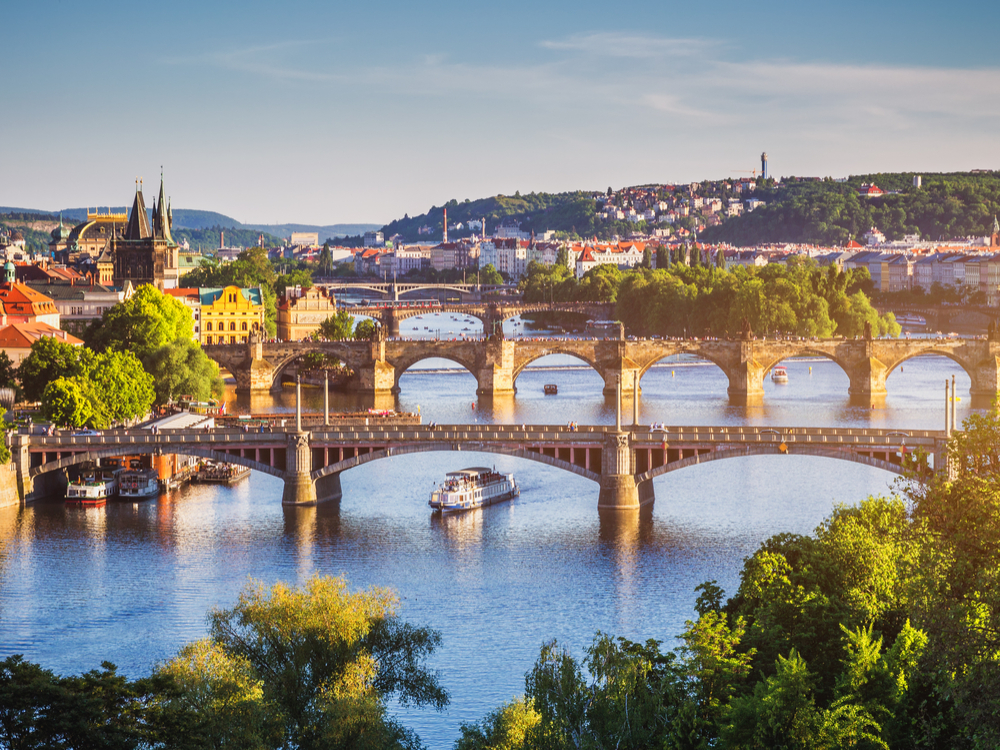 The Carl IV Bridge was built on the place of the Judit Bridge, which collapsed due to floods in 1342 and is considered the oldest bridge in Prague. He began building it by order of King Carl IV in 1357, and its construction was completed in 1402. The statues of the saints were carved on the sides of the bridge starting in the year 1683, and the statue of Saint John the Nabouki is one of the most famous statues found there. 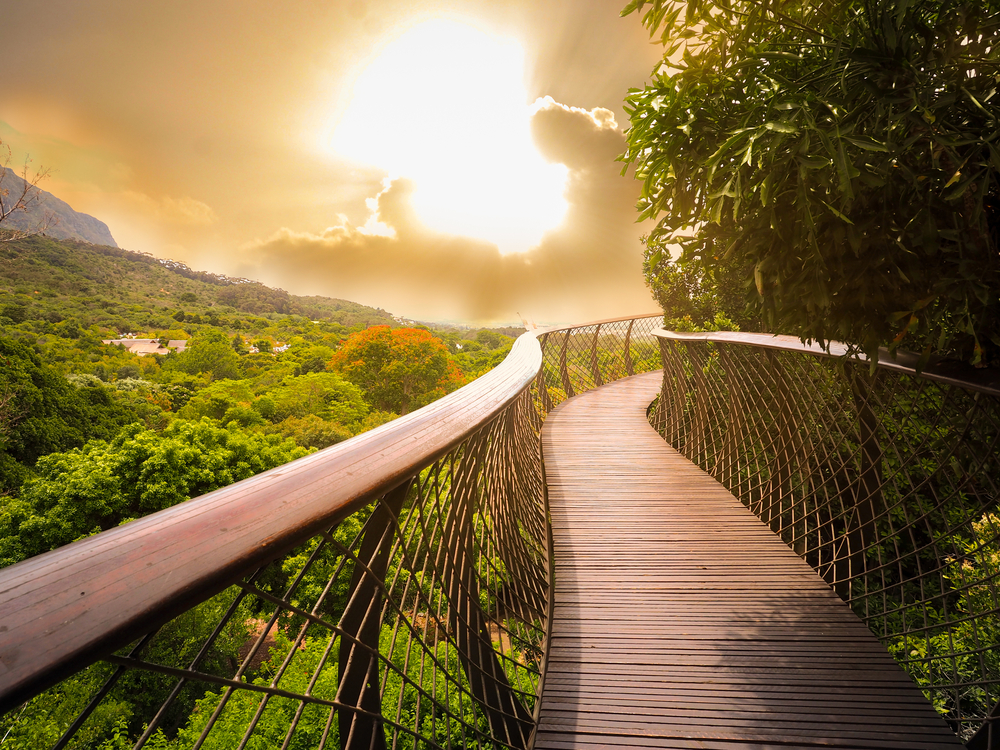 The bridge is located in the Kirstenbosch National Botanical Garden, Cape Town, South Africa. The park was built in 1913 to protect the flora of the country, especially the native and endemic plants of this region. The bridge leads visitors to discover the park, which has won several international awards.