“Bianfonido” with this word welcomes you to the friendly Chilean people who love tourists and are passionate about art, music and cooking, as these people do not hesitate to use occasions and turn them into real opportunities to enjoy life in this charming Latin country mixed with ancient European culture. Once you arrive in Chile, you will discover that this country deserves the trouble of the journey and the long hours that you spent on the plane to reach this country located in the far corners of the country, i.e. at the end of the southern western half of the continent of South America. In this article, we will give you 10 reasons that will make you want to visit this country soon!

The Andes mountain range is five thousand four hundred and ninety meters above sea level
Chile is characterized by a picturesque nature and wonderful mountains, the most prominent of which is the Andean mountain range with a height of five thousand four hundred and ninety meters from the sea. These mountains border Chile, Argentina and Bolivia. Chile is famous for its rivers, plateaus and plains, in addition to its waterfalls and lakes, many of the picturesque natural parks.
Tourism in Chile is now easy enough to book a flight through the Arab Travelers website

Chile: European features with a Latin touch
Once the plane arrives in the capital, Santiago you will feel like you are in a capital with European features, but soon you will discover the latin part of this gorgeous city where Spanish culture and language are strongly present, as you will discover the Chilean people’s love of art, culture and cooking where the Chilean cuisine is famous in the South American continent for delicious fish dishes In addition to foods that brought together several civilizations.

It is possible to do mountain sports such as climbing to Andes or reaching volcanic peaks covered with snow
Chile offers its visitors a wide range of tourism activities due to the diversity of its terrain, where mountain sports can be done, such as climbing to the Andes or reaching the volcanic peaks covered with snow. You can also do kayaking and swimming in several tourist areas and resorts in Chile. 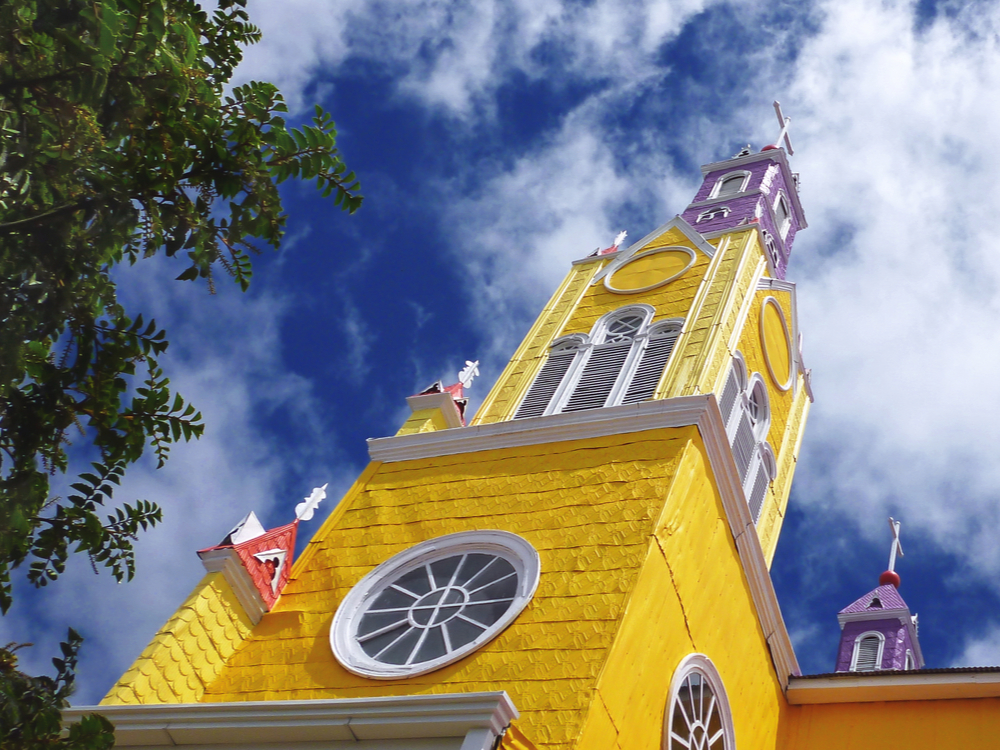 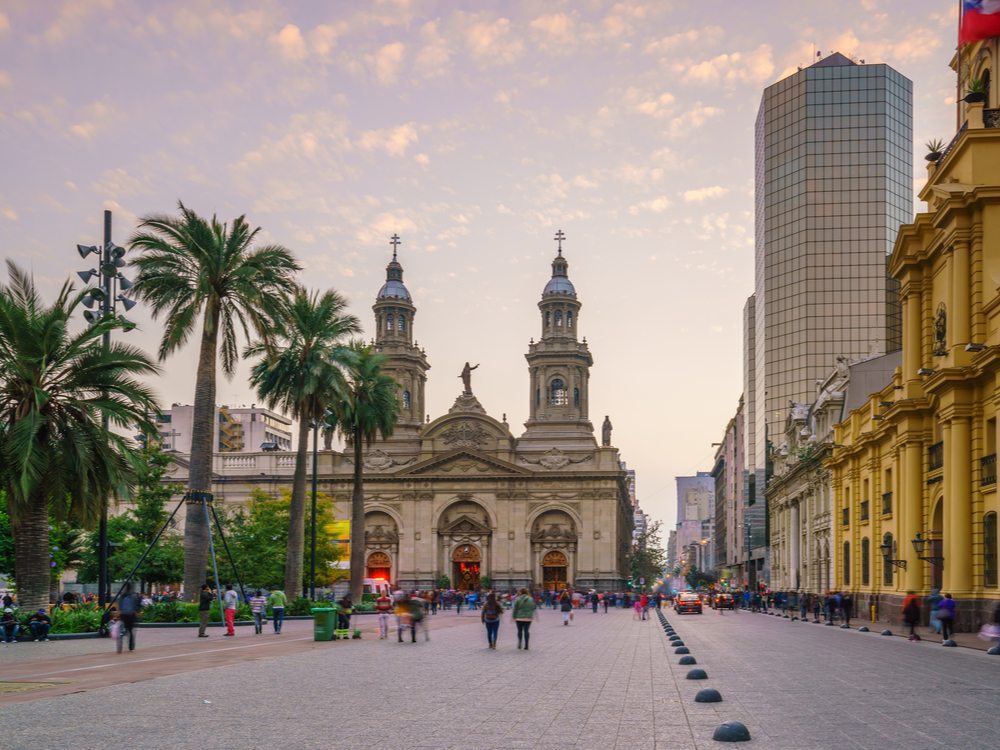 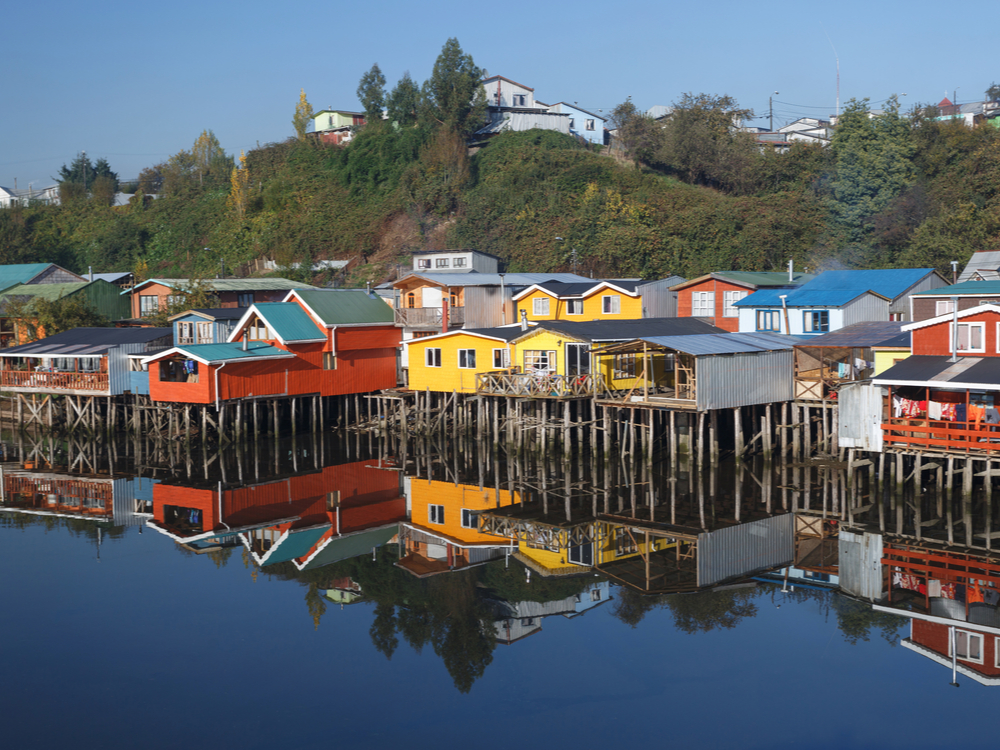 Tourism in Positano Italy .. Learn about “Positano” the most beautiful Italian cities ..