Arrive at the airport in Copenhagen 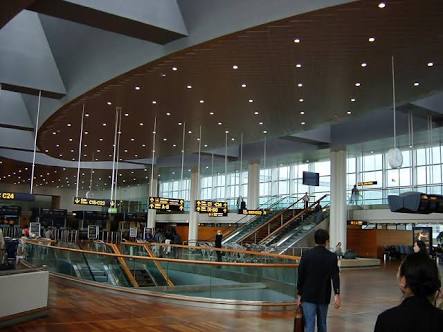 Then pick up the rental car and then drive it to the hotel.

The stay will be in the comfortable Vesterbro hotel or similar.

You will be arriving on a flight that you will take on your own. Then move from Copenhagen Kastrup Airport until you arrive at the hotel by yourself (not included). If time permits, we advise you to visit part of many of Copenhagen’s attractions, and you will find that most of them are located within walking distance from the city center. We recommend a visit to Tivoli Gardens (entry included), Amalienburg Palace, Christiansburg Palace (Danish Parliament), Gervion Fountain, Old Harbor “Nayhavn, Little Mermaid and Round Tower, Carlsberg Museum or one of many other museums in art, culture and history And design. Also remember to enjoy shopping on the city’s pedestrian streets in Strugt and its surroundings.
The stay will be in the comfortable Vesterbro hotel or similar.

Breakfast at the hotel and then you can leave by ferry from Aarhus to tenon from the landfall “Sageland Ode in Zeeland”. It passes through the rural and wooded villages, moving in the countryside to Hillerod and Fredericksburg Castle, and building the Renaissance with its beautiful location which – like many other buildings – was built by order of King Christian IV. Today, Fredericksburg is home to the National History Museum, and a place to assemble invaluable paintings, silver and porcelain items, furniture and furnishings. Castle Church houses are the oldest in Denmark, since 1610 AD. Continuing in Helsingor, you will pass your way on the Friedensberg Palace, which was built in 1722 AD, and now it is the residence of the spring and autumn designated for the Danish royal family. You can stop photography, here in Helsingor we recommend visiting the majestic castle “Kronburg”, which was the place of the masterpiece “Hamlet”, authored by William Shakespeare. After Kronburg, you can return to Copenhagen along the coastal road, passing through the small villages, modern resorts and some exclusive residential areas on the road.
The stay will be in the comfortable Vesterbro hotel or similar.

Breakfast at the hotel). Breakfast and leave Copenhagen westward through rural farmland and small villages that have been established by the Vikings more than a thousand years ago. Upon arriving at Roskilde – the capital of Denmark until 1417 CE – we recommend that you visit the Viking Ship Museum, which includes the remains of five Vikings submarines that were recovered from the bottom of the Roxfield Strait, where its seat has been there for thousands of years to prevent any marine infiltrations into the town. After visiting the museum, a short drive will take you to the town square, to visit the cathedral with two spiers in Rothschild. The cathedral was built during the twelfth century and some modifications and additions were made over time. Through different architectural styles. The cathedral is the traditional place for the burial of the Danish kings, where there are 40 royal tombs in it. Completing you will move from Roxfield to Halskov, where you will be able to cross by car on one of the oldest suspended bridges in the world, which was built off the coast and reaches the island of Vinen. You can drive to Kvirandrup and the main entrance to Egeskov Castle, the best remaining water fortress in the world. It is equipped with rounded towers, double trusses, red brick walls, and green and torrential torrents that formed from piles of oak trees penetrating the lake land for more than 450 years. Today the castle is owned by a family belonging to the family of Ahelfeldt – Lorfeig-Belle since 1784. You can visit the Great Hall, which dates back to 1554 and contains furniture and drawings (paintings) as well as seven adjacent rooms. Enjoy a garden of 40 acres, containing hundreds of aromatic plants and herbs, and you can visit the Ancient Museum. They continued until Odyssey – the third largest city in Denmark and the birthplace of Hans Christian Andersen.
You can stay in the larger Odyssey hotel or similar. 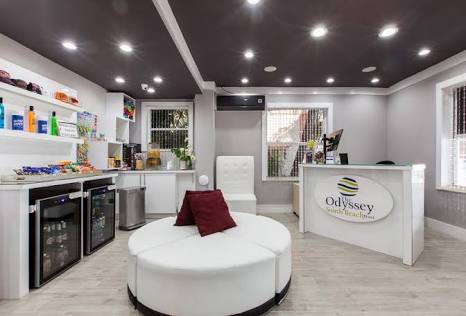 After breakfast at the hotel. Before you leave Odense, we recommend visiting the home of Hans Christian Andersen. The humble house, where Hans Christian Andersen was born in 1805, has been converted into a museum dedicated to a famous fictional writer. Then you can leave Odense and cross the “Little Belt” waterway of Gotland. Leave Odense and cross the Gotland waterway and continue on to Billund, the famous city of Legoland (entry into the cruise). It offers cities and monuments from all over the world built from the famous bricks as well as a picnic break.
Stay in a Legoland hotel or similar 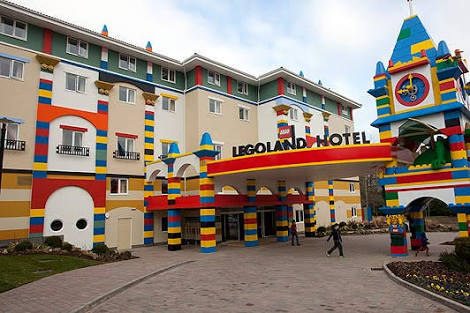 Annaba, the Phoenician city of Algeria

An application to compare hotel prices