The castle of Santa Cruz, Oran is one of the most important tourist places in Algeria, located on the western side of the city at the top of Mount Marjago. The castle has been built by the Spaniards and is characterized by wide areas in addition to its wonderful views of the sea. The road to the castle is distinguished as it starts from the center of Oran to reach the castle In ways characterized by twisting. 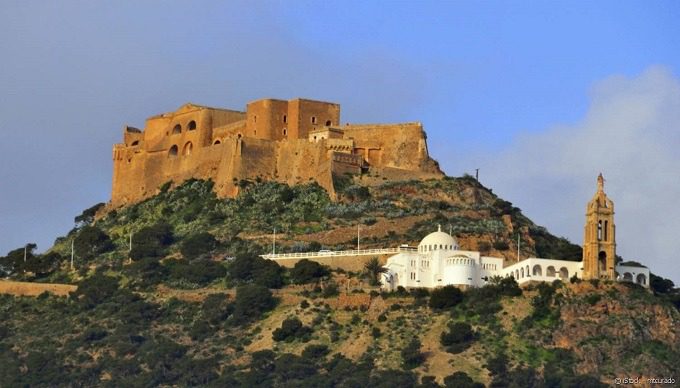 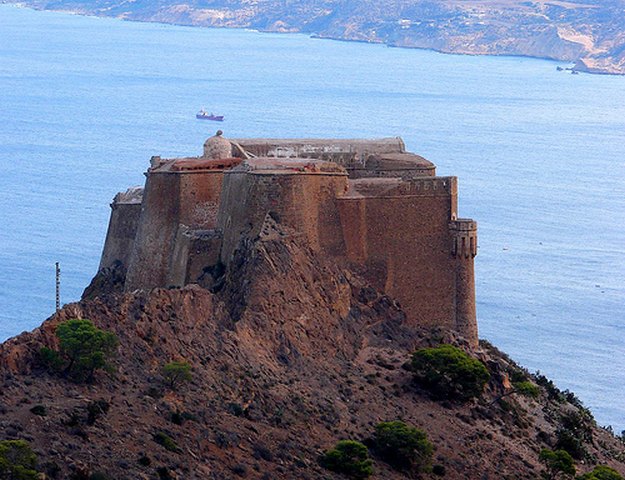 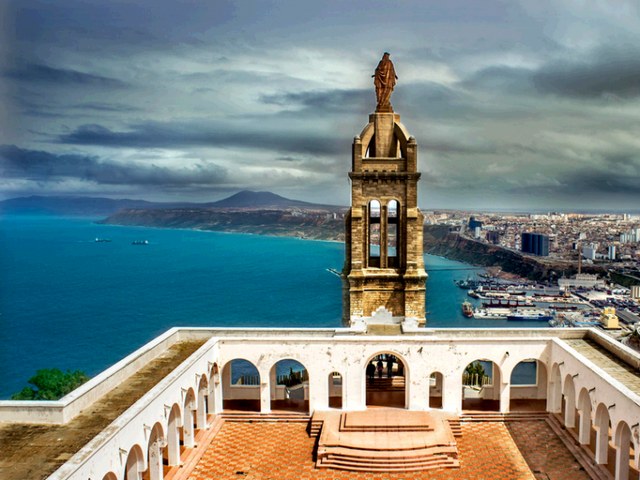 You can visit the castle seven days a week around the clock.

The best Oran hotels near the Citadel of Santa Cruz Oran

Best Western Hotel Colombe is rated 4 stars among the best Algerian hotels in Oran, less than 20 minutes’ drive from the Citadel.
Summary of Arab visitor ratings
The hotel is very well rated in terms of cleanliness, location, staff and services.

Sheraton Oran Hotel is a 5-star rating among the best Oran hotels, less than 20 minutes’ drive from the castle.
Summary of Arab visitor ratings
The hotel is rated good in terms of cleanliness, location, staff and services.