How was the Egyptian pyramids built?

Tourism in Al Hoceima, Morocco..The city of “beaches” ensures that you spend a special and unforgettable trip

Learn the most important tourist places in Semporna, Malaysia

Nepal is one of the countries in the highest altitude in the world, which has made it one of the most charming and attractive Asian destinations, with eight of the top ten mountains in the world, and Nepal is a hot destination for mountain climbers and adventure seekers, between the Himalayas and the tallest Everest peaks, With hills, and charming valleys, its land interspersed with wonderful rivers.
Besides the Hindu and Buddhist heritage in Nepal, which is represented by a large number of magnificent temples, some of which are listed on the World Heritage Lists according to the classification of UNESCO, and also enjoy the national parks with stunning views and also classified as a World Heritage site, which attract tourists from different countries of the world to enjoy a holiday Ideal for all parts of Nepal rich and unique.

The best seasons of tourism in Nepal

The best time to visit Nepal is tourism is the period between September and November, where the weather is at its best, in addition to a number of festivals at this time of the year, as December witnesses the advent of the winter season, temperatures drop to 3 degrees Celsius, which is The atmosphere is suitable for adventure lovers. As for the period from March to May, it is a very pleasant period between the fresh breezes of air. The summer season is characterized by heat, humidity and the possibility of heavy rains. The seasons of the year in Nepal are divided as follows:
Spring extends from March to May, temperatures reach 22 degrees Celsius, with rain, and Abhi provides a look to the country when its flowers open and vegetables overrun.
And the summer season runs between June and August, temperatures vary to 30 degrees Celsius.
As for the fall season, it will be in September and extend to November. The temperature of the air in this season will be between 10 and 25 degrees Celsius.
Winter comes in December and lasts until February, which is characterized by its coldness, which reaches its maximum point below zero, when the snow covers the country and its high mountains.

How long you can stay in Nepal

Kathmandu is one of the most important tourism cities in Nepal, as it is its capital and vibrant heart, which is located in a valley surrounded by the Himalayas, at an altitude of 1300 meters above the sea level, and in the heart of the antique alleys of its ancient city that includes Durbar Square, which increases in glow when the Indra Jatra Festival is held. Religious that includes the country’s traditional masked dances.
Besides several historical sites damaged by the 2015 earthquake and rebuilt such as the Durbar Square Palace, Hanuman Doka, and a Hindu wooden temple, the Mago Deval Square, a temple known for its steep degree, has also been rebuilt, and prominent religious sites are the Buddhist monkey temple Soyambunath, dating back to 1400 AD, and is one of the most sacred places in the city, as well as picturesque gardens, and distinguished museums, there is a lot worth visiting and exploring in this wonderful city.
The proposed duration for visiting the sights of Nepal in Kathmandu is 3 days 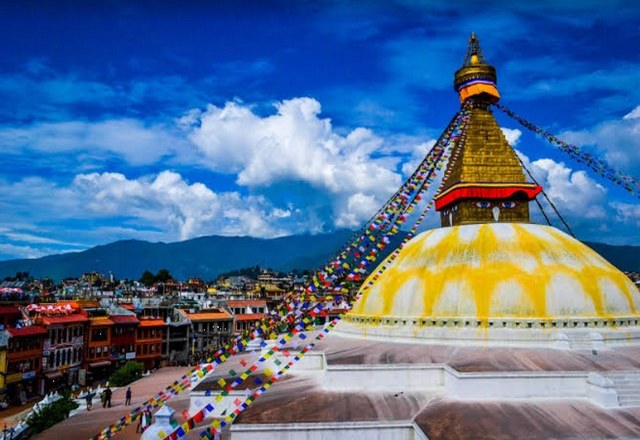 Pokhara is one of the most beautiful cities of tourism in Nepal, and the second largest city, which enjoys amazing views of Lake Viwa, in central Nepal, and is known as the gate of the Annapurna circuit, which is a famous passage in the Himalayas, and includes the two-story hill of Barahi temple, located on an island On the lake on the eastern shore, Lakeside has yoga centers and fine restaurants. In the south of the city, the International Mountain Museum houses exhibits on the history of mountain climbing and the people of the Himalayas.
Pokhara also houses a world-class temple of bright white peace, with golden Buddha statues, which stands on a ridge of high lakes overlooking the lake and the city, and in the north of the city on a hill close to the old bazaar, Sarangkot Hill offers panoramic mountain views and is a popular launch site for paragliding .
The proposed duration to visit the attractions of Nepal in Pokhara is 3 days. 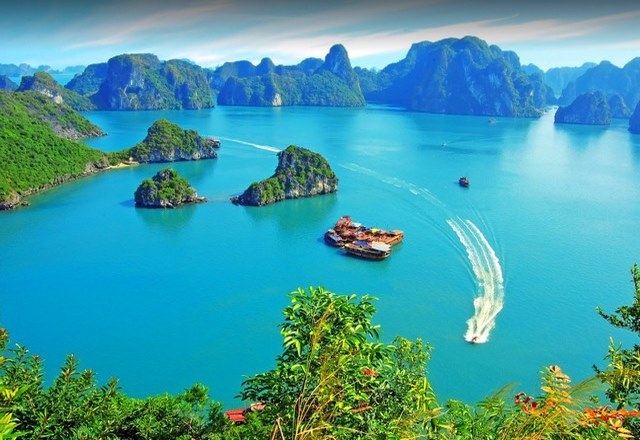 Tourism in the city of Patan

Patan is the third largest city in Nepal after the capital and Pokhara, an urban city famous for its rich cultural heritage, especially its traditions of arts and unique handicrafts, called the city of festivals and feasts, and the home of beautiful ancient art, and sculptures of mineral and stone statues, because of its wonderful minerals .
See the wonderful works of art and religious architecture, you will find many of these places, including visiting the golden temple which is decorated with wall sculptures, the prayer wheel, and enjoy a special tour of the Patan Durbar Square, which is a UNESCO World Heritage Site, the old royal palace, and many other sites Wonderful tourist.
The proposed duration to visit the sights of Nepal in Patan is two days. 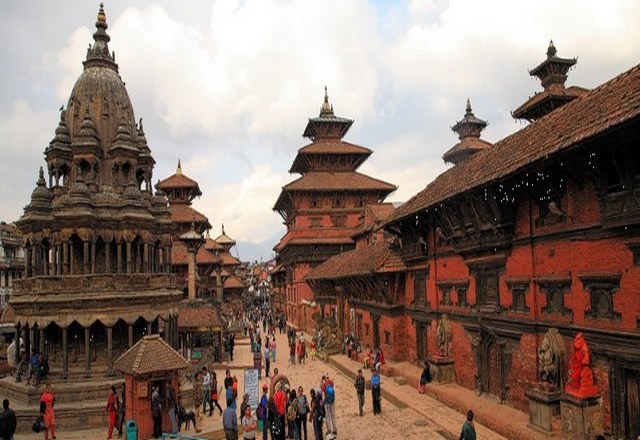 One of the most important tourism cities in Nepal and the fourth largest city, it is located on the southern bank of the Narayani River, and is the commercial center of central Nepal, in the south of the city is Peshari Tal, which is a bird-watching center, and includes many crocodiles, and near it there is the Chitwan National Park listed within UNESCO World Heritage List, it is the third largest tourist destination in Nepal, and is home to rhino, elephants, royal tigers, and many others.
Besides the religious and cultural attractions that are worth visiting in Bharatpur, we find Devgat Temple one of the holiest places for Hindus, and on the banks of the Narayani River are the amazing caves, multiple temples, all this and more that you will see when you visit this charming city.
The proposed duration to visit the sights of Nepal in Bharatpur is two days. 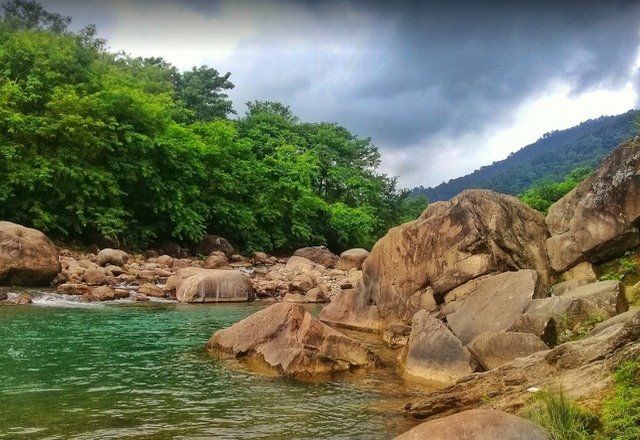 Nepal has a group of hotels that are distinguished by its strategic location close to the most prominent tourist attractions and stunning views, and the accommodations provide the finest rooms and suites that are equipped with the latest facilities, and below we will display a list of the best hotels in Nepal, according to the reviews and opinions of Arab visitors .. Read more 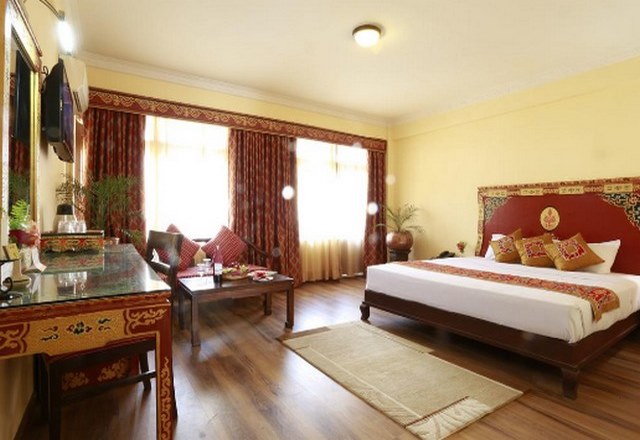 Where to go in Antalya

Malls in Medina .. For the best shopping experience after visiting the Prophet’s Mosque

The largest wonder in the world

The most prominent tourist places in Egypt

Report on the Novotel Jakarta

3 of the best Saudi Onaizah hotels recommended by 2022