Travel concepts differed from the above, after it became more accessible, and we found people traveling to more environmentally friendly destinations and avoiding traditional tourist cities in search of “hidden gems” all over the world.

This year attracted small or interesting destinations, as many tourists want unique and unusual experiences. Let’s get to know one of the top 5 tourist destinations for 2020 together. 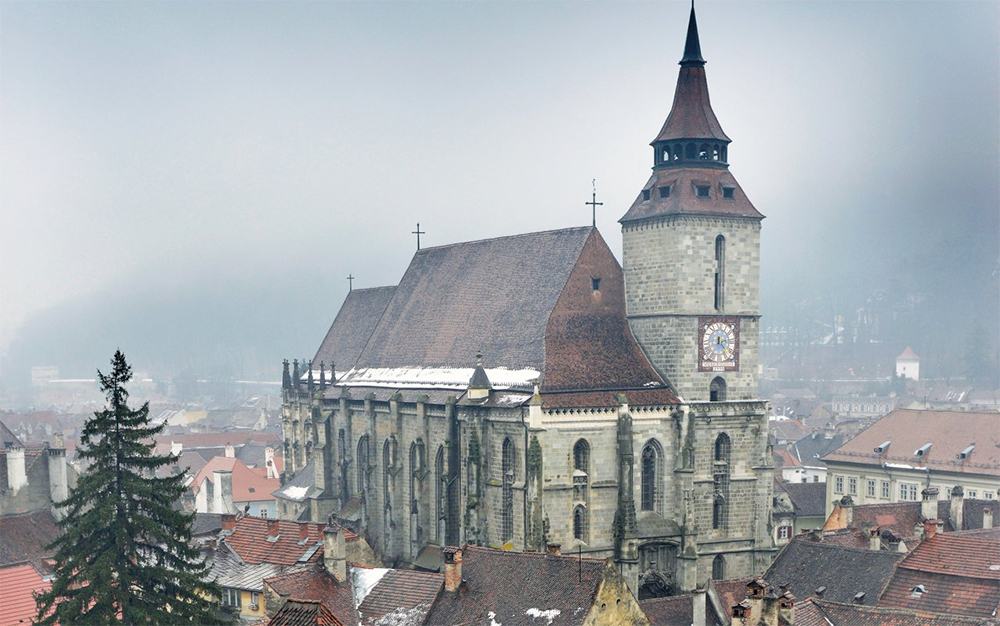 Romania ranks fifth in terms of the vitality of its ecosystem, and this mountainous country is famous for its picturesque rural villages and stunning green forests. Additionally, as a reward for horror fans, this country is the home of the Bran Castle known as Dracula Castle! 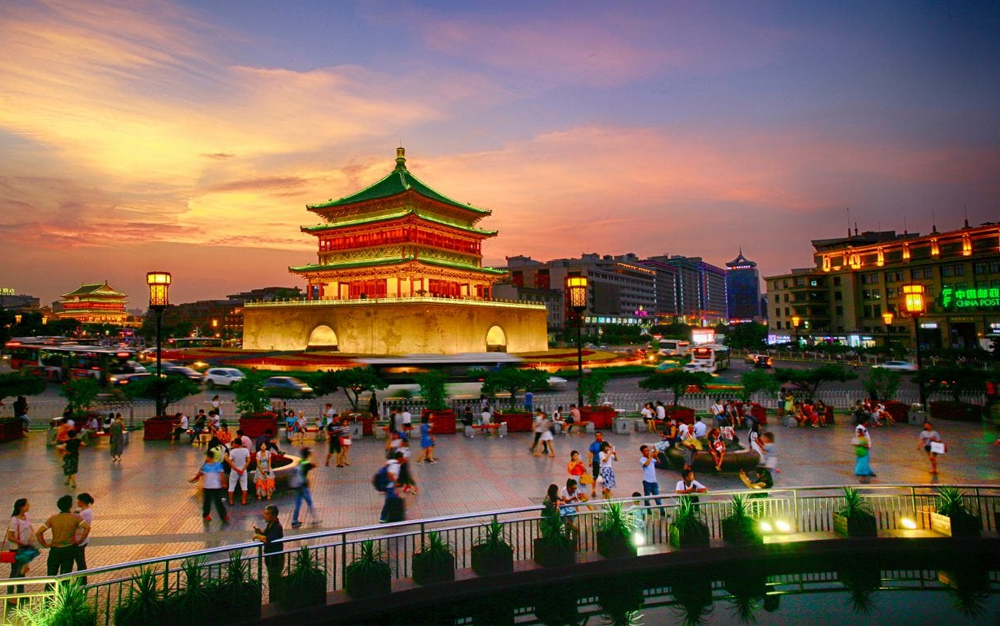 Renowned as the cradle of Chinese civilization, Xi’an is home to the famous Terracotta Warriors Gallery, now known as the “China Overseas Museum”, and it is slated to introduce a new tourism program that witnesses 30 tourist paths at night across the city, highlighting its rich and historical culture. 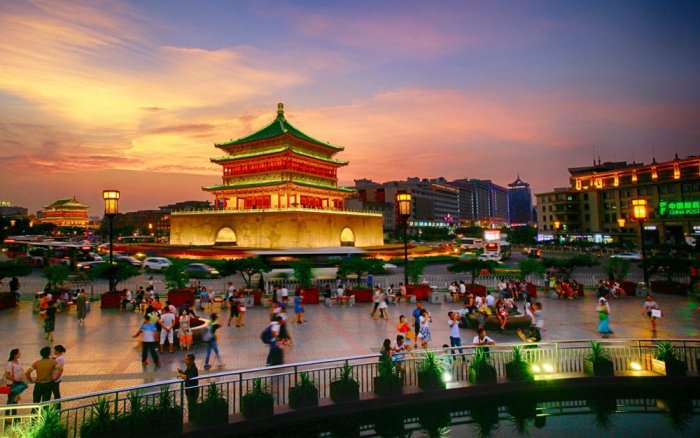 The capital of Luxembourg, this small mountainous European country, was declared a UNESCO World Heritage Site in 1994. It is home to many medieval castles and enchanting villages on top of the hill. 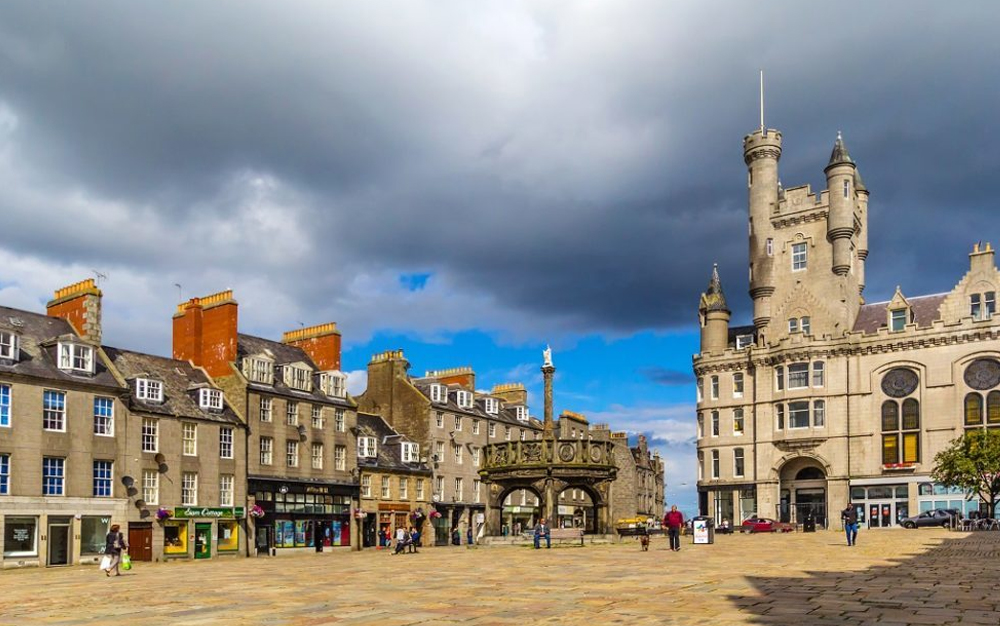 Aberdeen is famous for its granite city, and it is not only home to stunning coastal scenery but also to many museums, restaurants and galleries. For lovers of the British royal family, the summer residence of Queen Elizabeth II, Balmoral Castle, is located less than 30 minutes from the city. 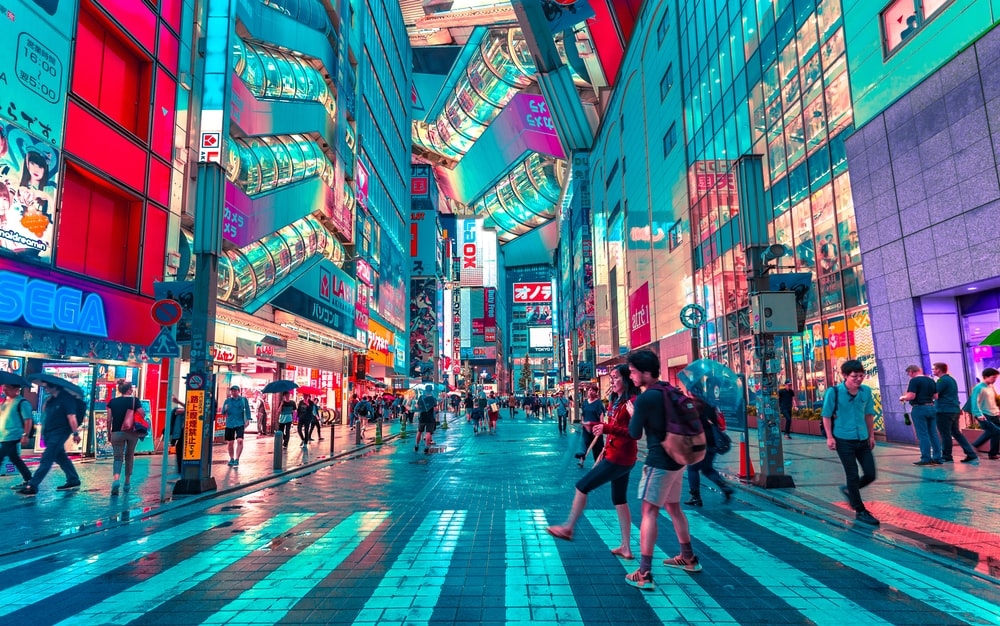 The capital of Japan is home to the 2020 Summer Olympics, so it will be the focus of world attention this year. In addition, the city is committed to becoming environmentally friendly and will ensure that the 2020 Olympic Games will follow suit. 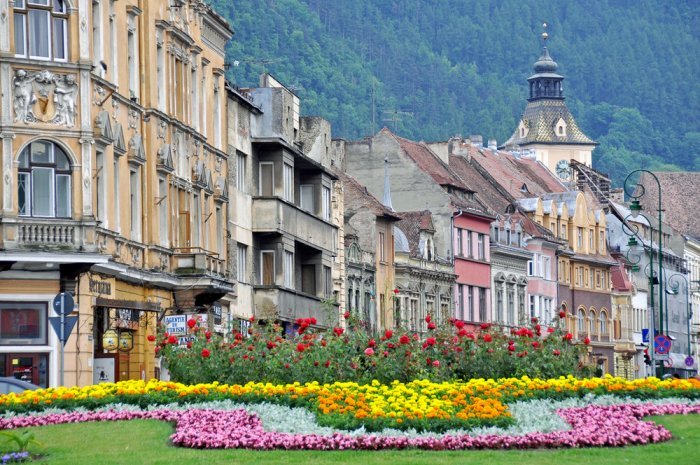 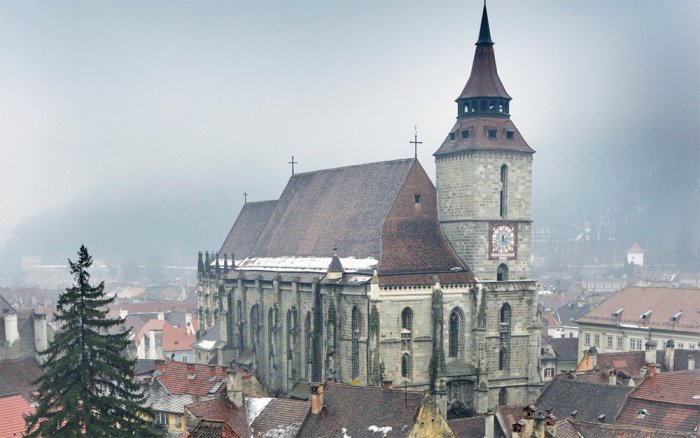 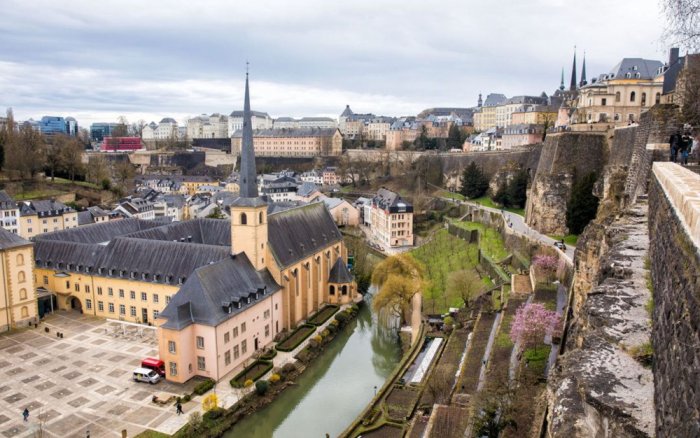 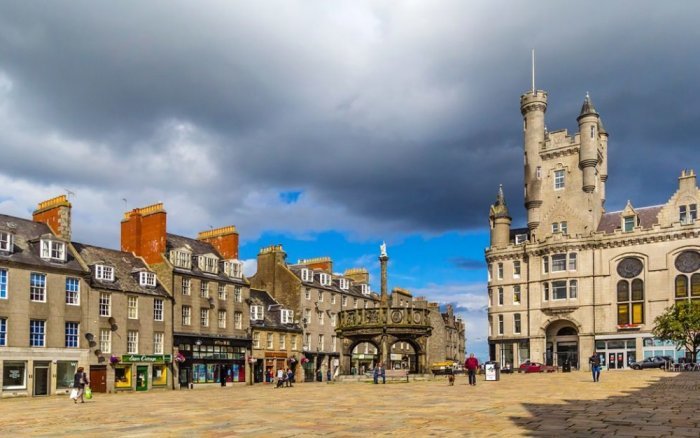 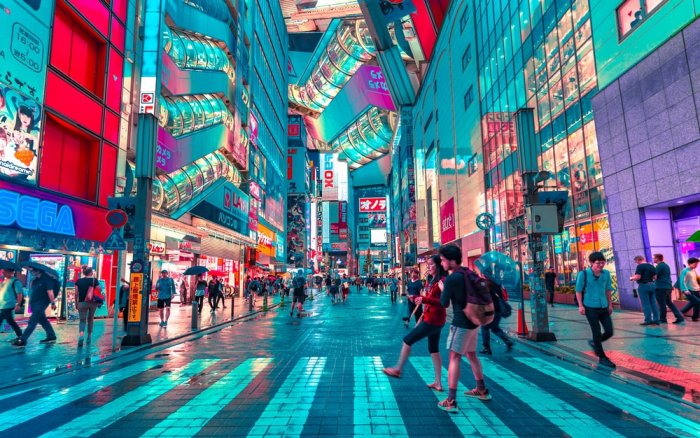