Here are some of the best places to see New Year’s Eve celebrations in New York City: 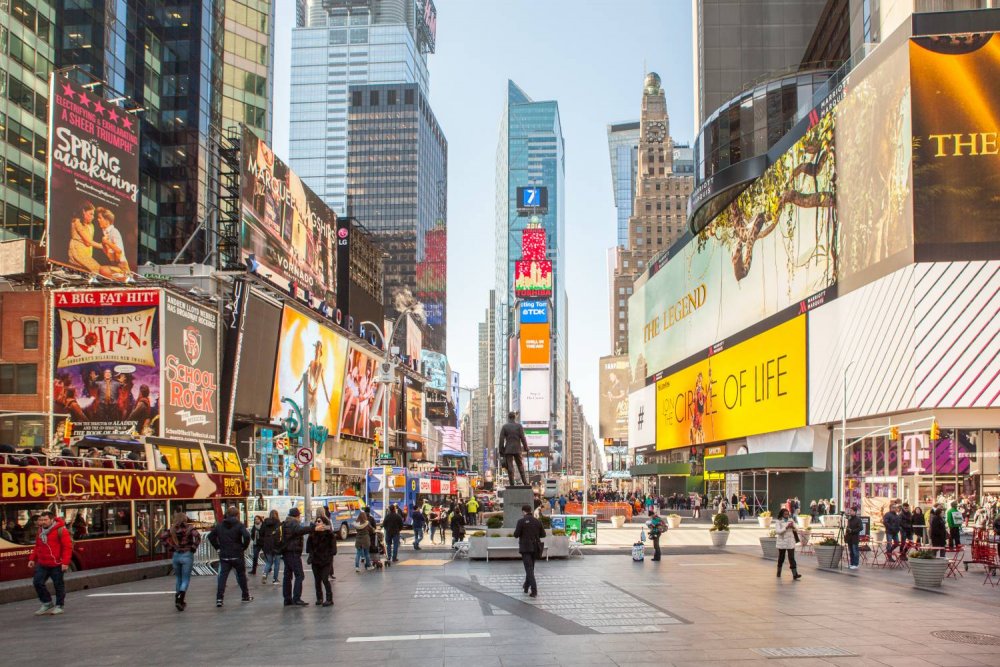 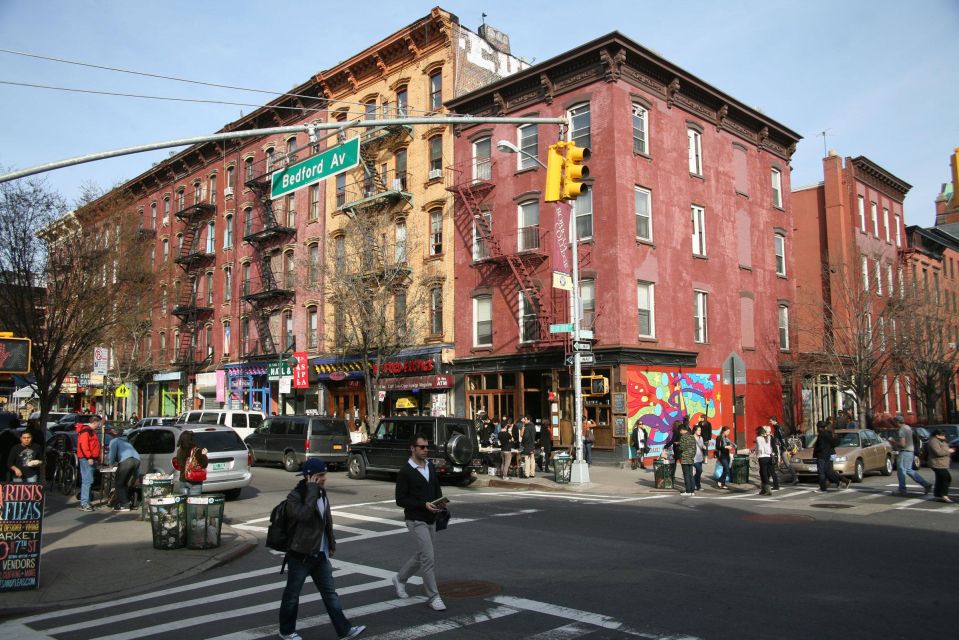 The Brooklyn area in New York is another great place to celebrate the start of the new year, especially if you want to see a great selection of fireworks displays for the start of the new year, and you can do this in two great places in Brooklyn, the first is the famous Brooklyn Bridge where you can take a tour Walk through to learn about the history of the famous bridge until you reach the ideal place to see fireworks shows, or you can go to the Prospect Park in Brooklyn which is also known as the Grand Army Plaza which is a wonderful place worth a visit and you will find a wonderful celebration of fireworks and music. Yeh.

One of the best ways to celebrate New York’s New Year start is to go on a cruise from New York Harbor on December 31, and the truth is that there are many cruise lines that organize excursions on December 31 in New York, but most of them are often very expensive. So you have to choose from them carefully, but in the end you will find that the trip is worth the cost as it provides great music and dinner buffet, and a live screen broadcast from Times Square to watch the New Year celebrations. 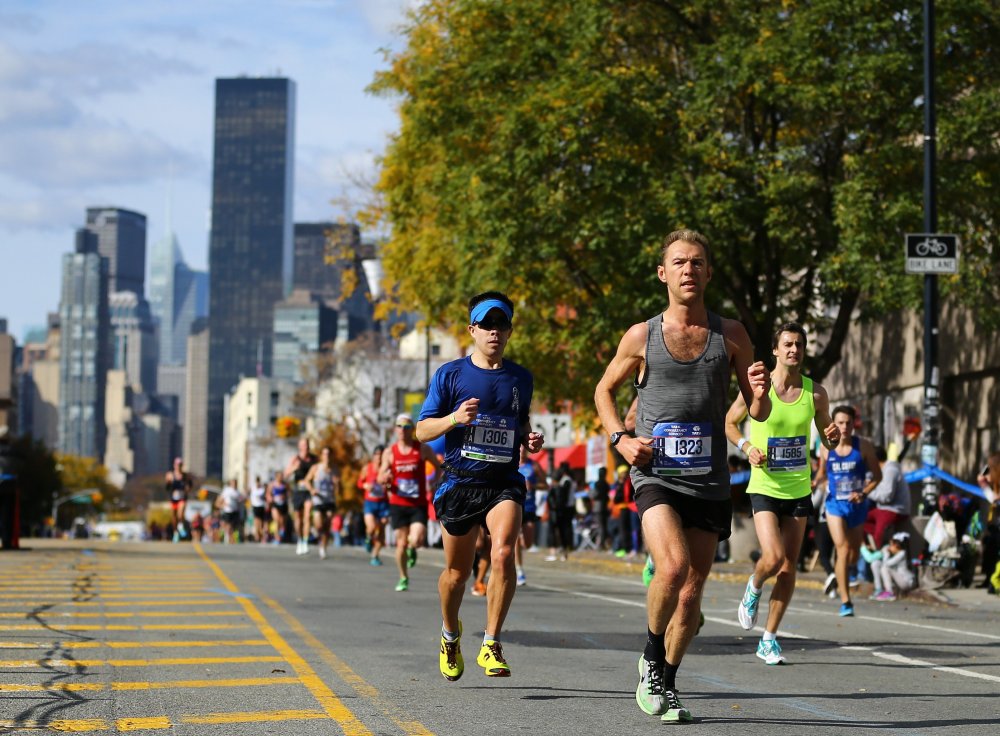 Running and cycling are definitely among the best activities you can do to keep you healthy and fit, but overnight exercise is not likely one of the usual vacation activities, but New York seems to have another opinion as the city is used to hosting a marathon To run in Central Park on the occasion of the beginning of the new year starts from Central Park at ten in the evening and includes a lot of festive atmosphere and music, and the marathon, which extends for four miles, ends with a huge celebration at the beginning of the new year. 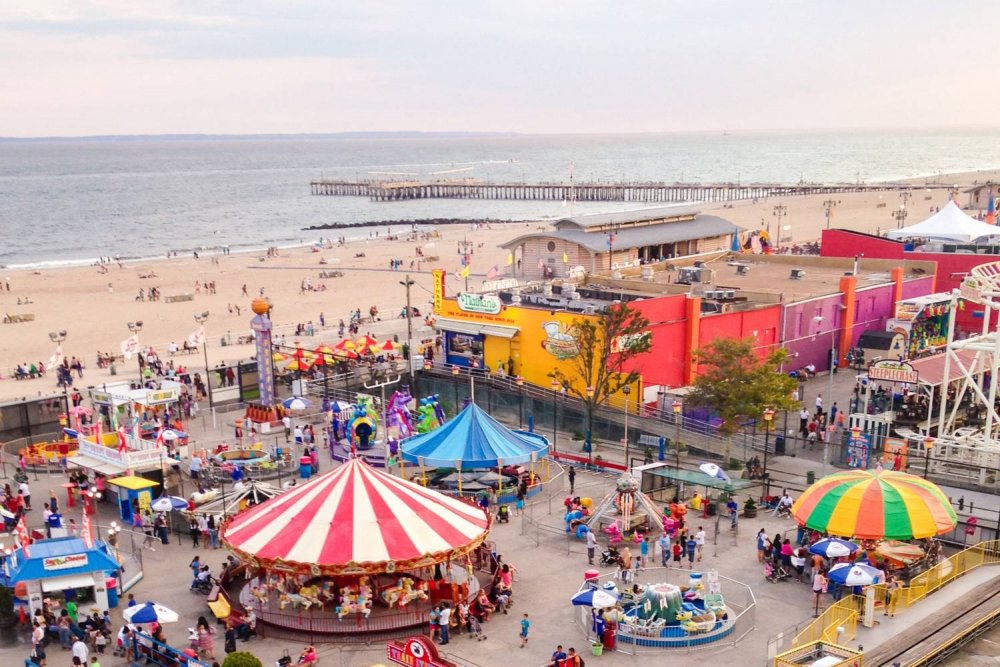 The Coney Island Peninsula is not only one of the best tourist resorts and one of the most romantic tourist destinations in New York, but it is also an ideal destination to celebrate the beginning of the New Year in New York as Coney Island provides exciting and exciting entertainment celebrations in the New Year that include opening the famous summer stadium for one night only on the occasion of The beginning of the new year, and there you can go on a ride in the flywheel or the Ferris wheel, and watch fireworks decorating the New York City skyline on the occasion of the New Year, you can also visit the New York Aquarium exhibition which opens its doors in the night Celebration of the new year until nine o’clock. 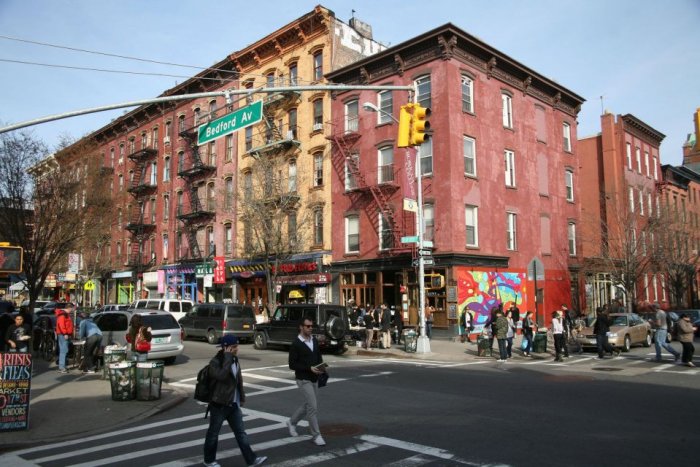 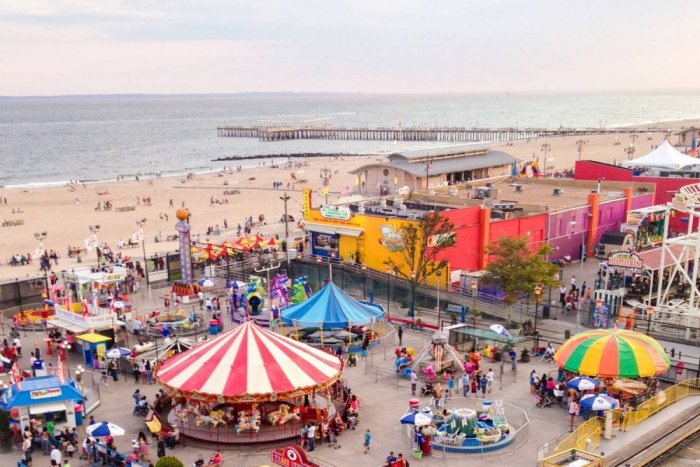 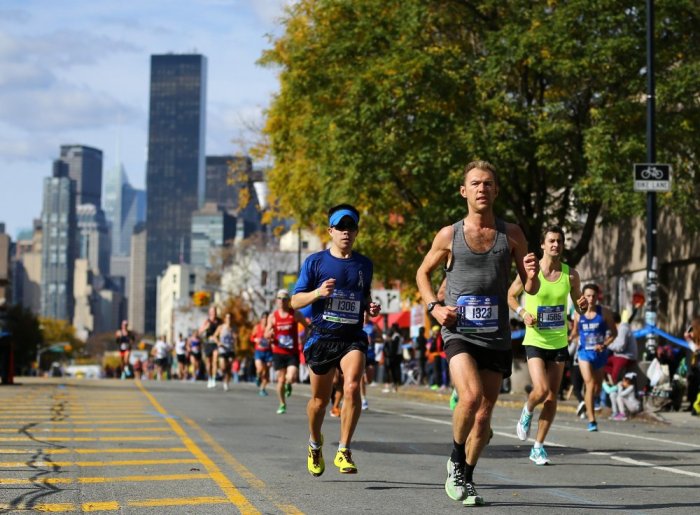 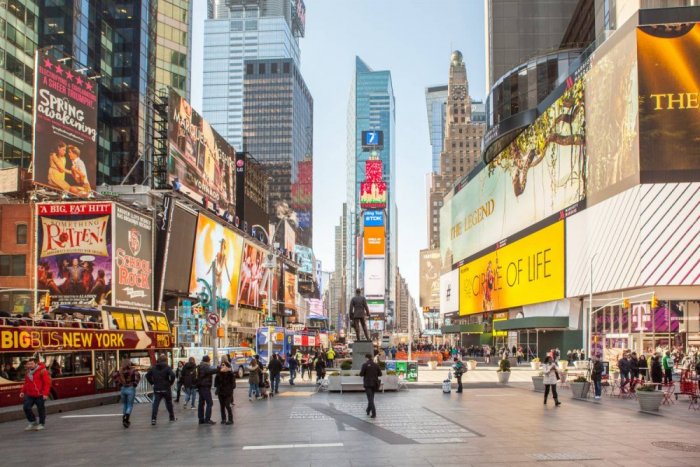 The 10 best global destinations to celebrate the year 2020