Opium Turkey is one of the most beautiful tourism cities in Turkey, which contains a large number of shrines, historical monuments and monuments dating back thousands of years, as it is distinguished by the fact that it connects northern, southern, eastern and western Turkey.

How far is Afyon from Istanbul?

Afyonkarahisarı Turkey is 432 km away from the capital, Istanbul, it takes 1 hour by plane, 5 hours and 19 minutes by car.

Tourism in the Turkish city of Afyon

Below we will review a group of the best tourist attractions in Afyon, Turkey

It is one of the most important museums in the city of Afyon Turkey and is also known as the Museum of Afyon, and its importance is due to the fact that it displays a wide range of artifacts from the Copper Age, the Bronze Age, the Hittite civilizations, Phrygians, ancient Greece and the Byzantine Empire and therefore it includes many civilizations that passed through Turkey Therefore, it is considered one of the most important tourist attractions in Afyon. 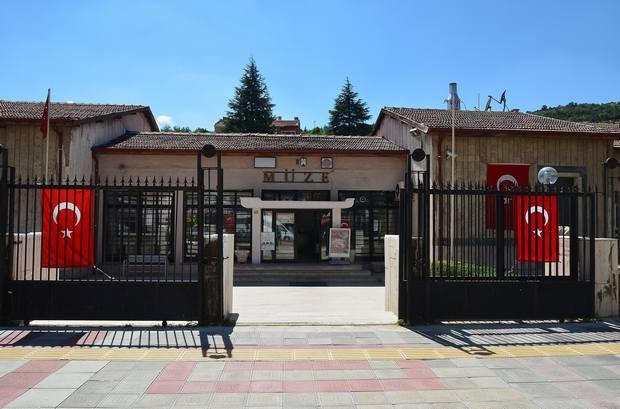 Is a village in the form of a castle that throughout history has protected the Turkish city of Afyon from enemies, and the reason for this is its unique composition by the action of lava for more than 1000 years, and is one of the most important attractions of the city of Afyon in Turkey, which attracts thousands of visitors annually. 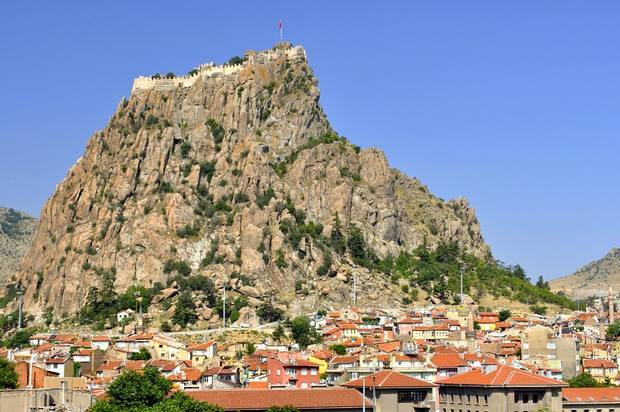 It is a freshwater lake located in the south of Afyon and a number of streams and small streams branch out from it in an amazing scene. The lake is home to a large number of rare birds and is also a main irrigation source in the country and it is one of the most beautiful lakes in the Turkish province of Afyon 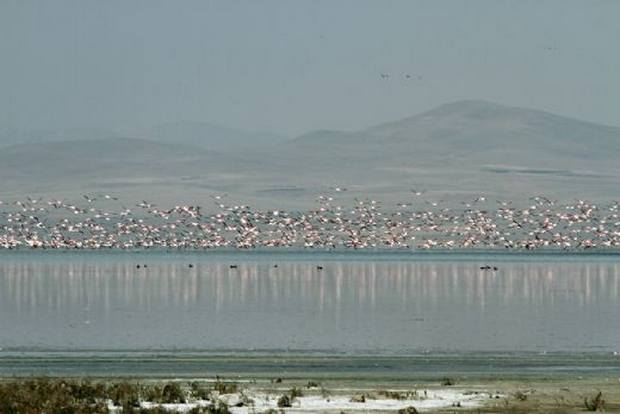 Despite the high sulfur properties found in the bitter lake water in Turkey’s opium, which was a reason for its economic importance, the lake has a high tourist importance due to its therapeutic benefits and its charming view, which is considered one of the most beautiful tourist destinations in the Turkish opium 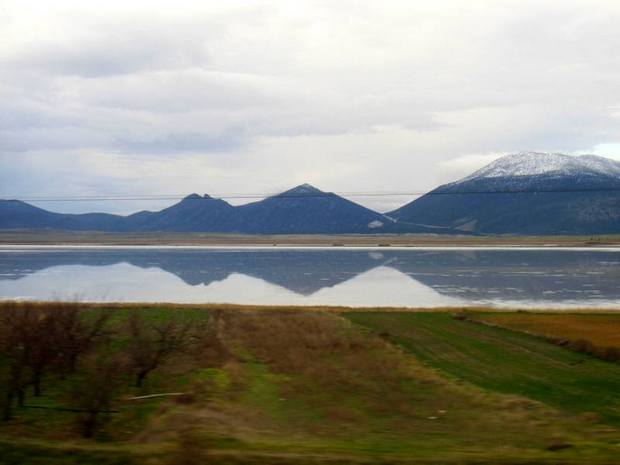 It is one of the most famous monuments in the city and in Turkey in general, and its fame is due to the fact that it was built by order of Ataturk, the former governor of Turkey, to embody the victory of soldiers and people of the city of Afyon, Turkey, over the attacks of enemies. 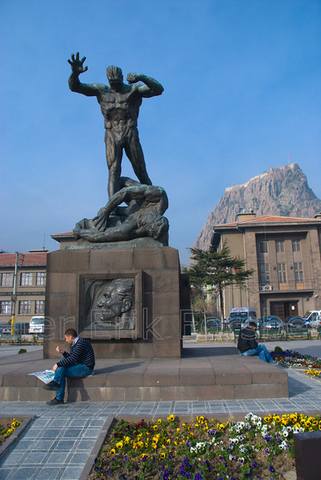 Articles that may also interest you in opium:

Top 5 tourist destinations in the country of Mongolia