Brighton, Britain is the city on the south coast of England. It is the largest local authority in southeast England. Brighton, which has a population of about 480,000, is characterized by monuments, Brighton began attracting more visitors after improved ground transportation to London, and became the boarding point for boats traveling to France.
The Victorian Quay, Pavilion Palace, various shopping areas, culture, music, arts and many other places of England’s Brighton tourism are a popular destination for tourists.

Brighton in Britain includes a group of the best hotels in England, and we have compiled a list of recommended hotels for you in Brighton. Read more 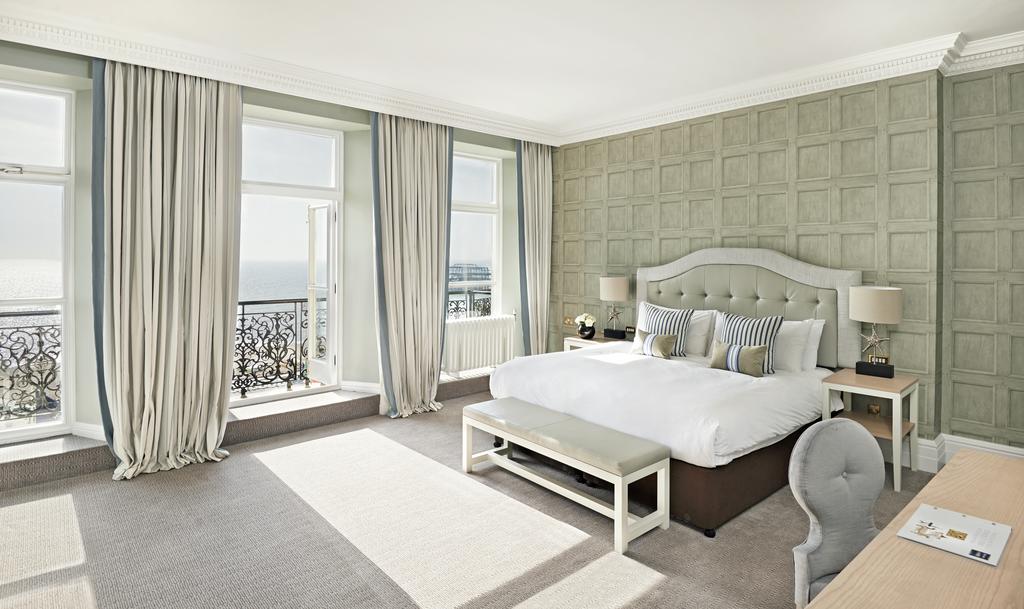 The best tourist places in Brighton

Brighton has many attractions in entertainment, cultural events, concerts, club performances, theaters, cinemas and comedy clubs, and shopping in super luxury stores, and in our article we will mention the most prominent of these places.

Royal Pavilion Palace is one of the most famous tourist attractions in Brighton and its official emblem, the palace is characterized by a wonderful location in the vibrant city of Brighton and close to the sea, and its construction dates back to the year 1783 AD by order of King George IV, where it was designed in the Indian style, and is now one of the museums that Tourist from all places visit to see the magnificence of Indian and Chinese design and decor inside .. read more 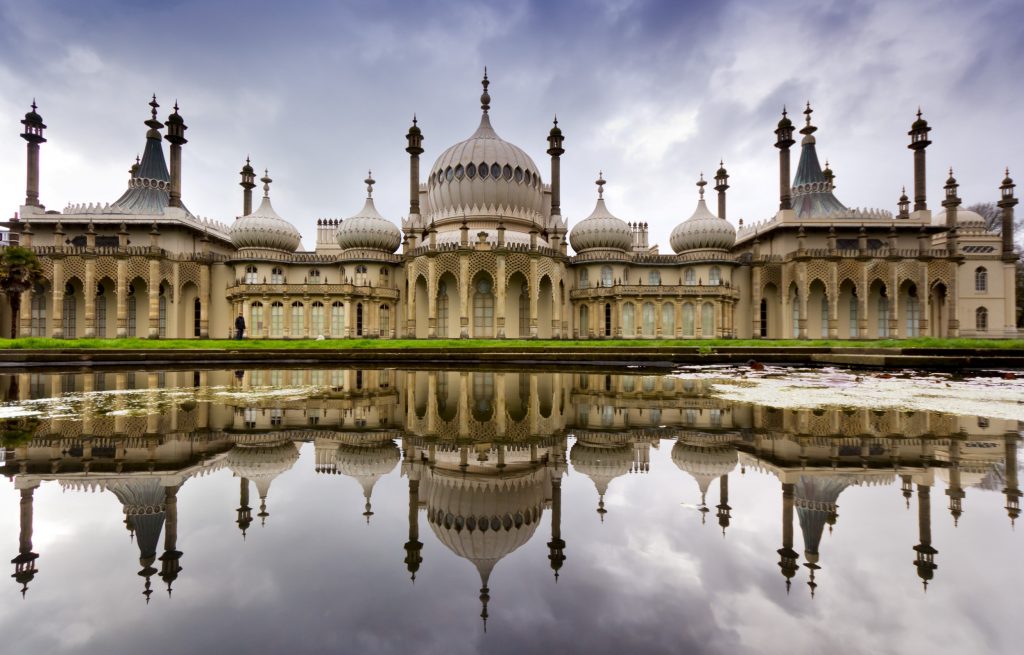 The Brighton Dome dome is one of the most prominent places of tourism in Brighton. This dome offers the most famous classical concerts in addition to modern and loud music such as pop, blues, rock and roll and many types of international music. It also hosts multiple types of orchestras. 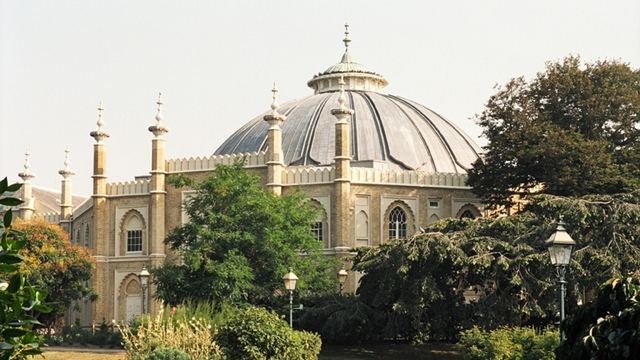 Brighton Eye stands out as one of the attractions of Brighton, and is a new and distinctive landmark in Brighton, where it was decided to establish after the establishment of the London Eye. The tower is a glass platform that descends and ascends through a slender vertical elevator that provides tourists with a vision of the most beautiful and most important landmarks of the city from a high rise up to About 130 meters. 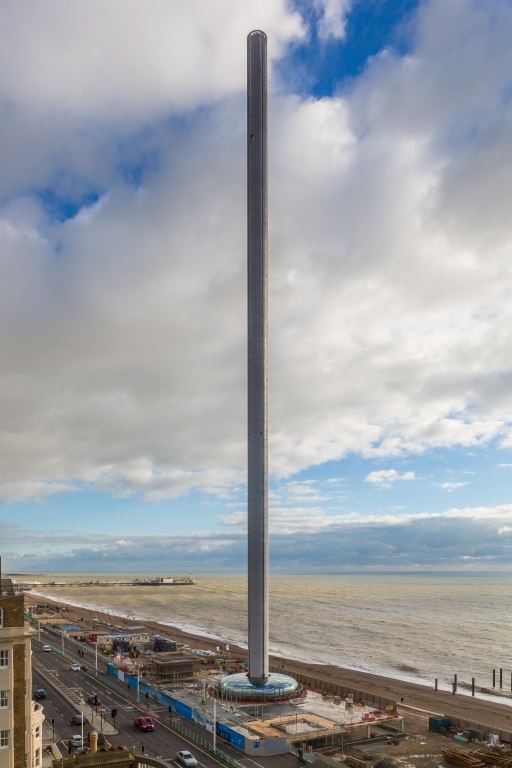 Marina Brighton is one of the most magnificent tourist places in Brighton England and one of the largest yachts ports in England, where it is located in the area of ​​the town of Kemp includes an abundant array of entertainment and attractions for everyone visiting the city of Brighton, there are many restaurants and hotels in the region as well as modern homes that provide The finest views and markets, in addition to boat trips and many moorings .. Read more 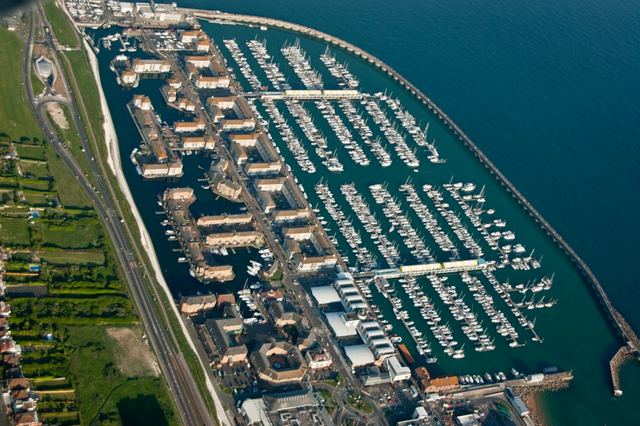 The Victorian berth is one of the most popular tourist attractions in Brighton. The establishment of this berth dates back to about 100 years in the Victorian style. Tourists used to visit it when wandering in the city of Brighton. Summer and beautiful weather The people of the city in general and tourists in particular can enjoy the sun on beach chairs with a picturesque nature and see unparalleled scenes of seagulls touching the sea and the waves of the beach. 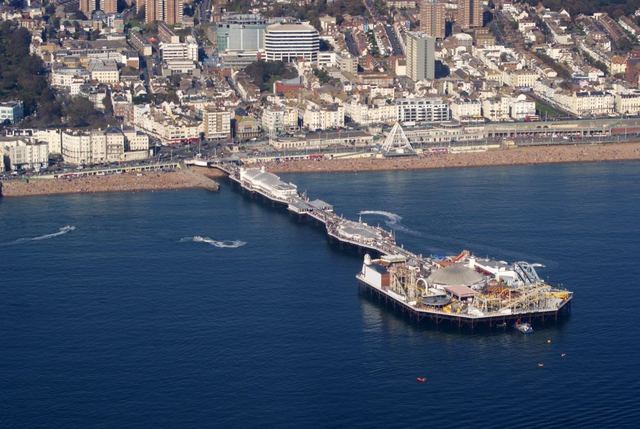 Articles you may also be interested in in Brighton:

7 of the best Munich hotels in Germany recommended 2020