The State of Seeb is the largest state in the Governorate of Muscat, the capital in terms of area and population, in addition to being one of the most prominent tourism destinations in the Sultanate of Oman due to its combination between the coastal view and white sandy beaches of the Gulf of Oman and its long history, successive periods that left archaeological areas and wonderful heritage buildings.
During this article, we present to you the most famous tourist attractions in Seeb, Oman and the most important 5 tourist places in Seeb are the most popular and visited by tourists around the world. 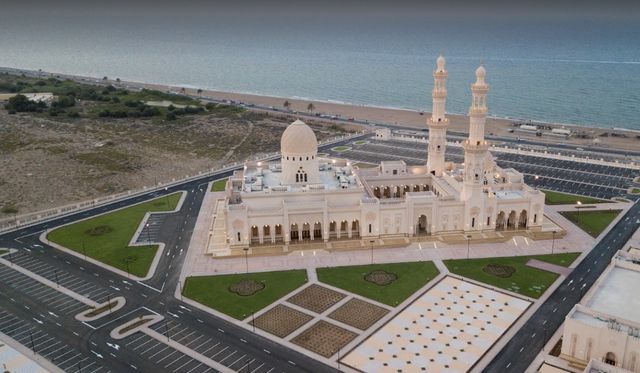 The best hotels in Seeb

The tourist turnout in the state of Seeb reflected a positive impact on the state’s hotels, where the most famous hotel chains in the Sultanate of Oman are numerous, in addition to local hotels, and all of them are characterized by high-end services and multiple aspects of entertainment. Below is a group of the best hotels in Seeb to view and book via this tab .. Read More 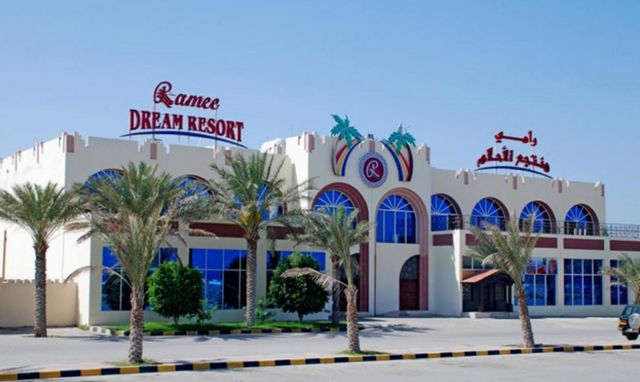 The most important tourist places in Seeb

The state of Seeb has a number of the most famous archaeological sites and tourist attractions around the world, which tourists come to visit from everywhere in the world, such as:

It is one of the most popular tourist areas in the state of Seeb, due to the diversity of its attractions, as it is located at the top of the largest valleys in Oman, which is characterized by the abundance of water tables extending along the valley, which is also surrounded by a lot of ponds.
In addition to the diversity of archaeological monuments in the village, the surrounding plateaux are filled with war towers and castles, such as Al-Khoud and Al-Faras, which date back to the year 1933 AD, Al-Jaffain Towers, Al-Rusail Towers, Al-Khars Towers, Al-Sulayyil Towers, and Wadi Al-Hayya Towers.
Also surrounded by two high-rise villages Surin, the first is the “Gemma” wall that surrounds the town of Wadi Al-Luwami, and its construction date is more than two hundred years.
The village also includes an archeological house that was built in the year 1886 AD on an area of ​​1200 square meters. It is known as the House of Oud. Its design and construction materials came from the authentic Omani heritage. 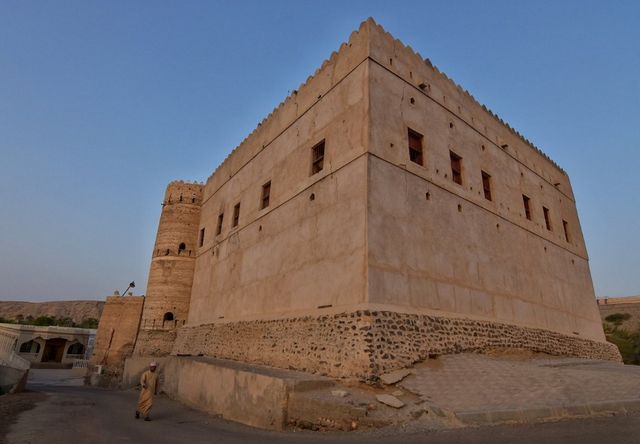 It is the state’s most famous beach, overlooking the Gulf of Oman and one of the most prominent tourist destinations in it, where its soft white sand and clear turquoise water, which made it a kiss for water sports enthusiasts of all kinds, in addition to the charming views of the picturesque palm trees of the state of Seeb, as well as urbanization and modernity in the multiplicity And the spread of high-end services, restaurants, hotels and resorts on its banks. 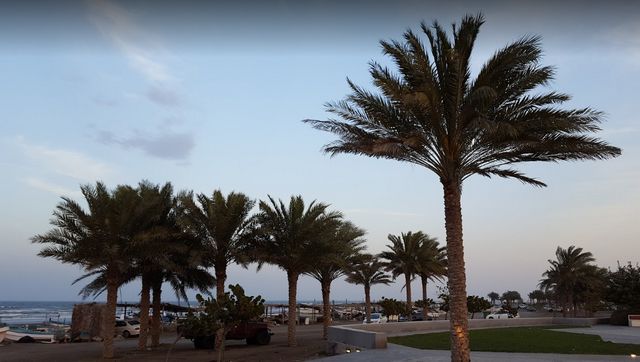 It is located on the main road to the Al Batinah region, and visitors consider it one of the most beautiful and enjoyable natural attractions in the state of Seeb in Oman.
This prestigious park was opened in the year 1985 AD, and it includes many tennis courts, football and volleyball courts, and it is home to many art events and carnival celebrations delighted annually.
Visitors enjoy relaxing in the beauty of nature, strolling among the grassy trails by commuter train, as well as it contains a public library open for reading enthusiasts, in addition to many restaurants, cafes and children’s clubs. 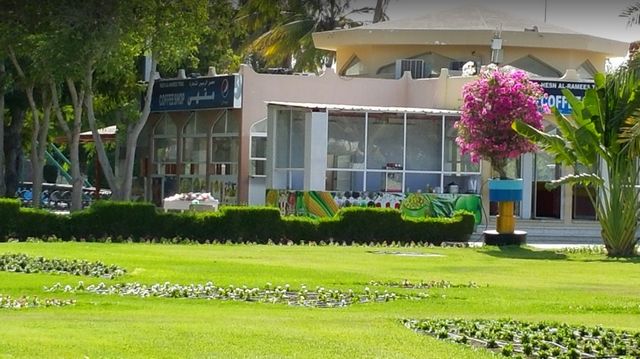 It is the most famous tourist place in Seeb located near the international airport in the northern citrus region, and it is one of the largest and oldest shopping and entertainment malls in the country, as it includes hundreds of stores of international and local brands for different industries, cinemas, a games city suitable for different age groups, squares for restaurants and cafes Global and local. 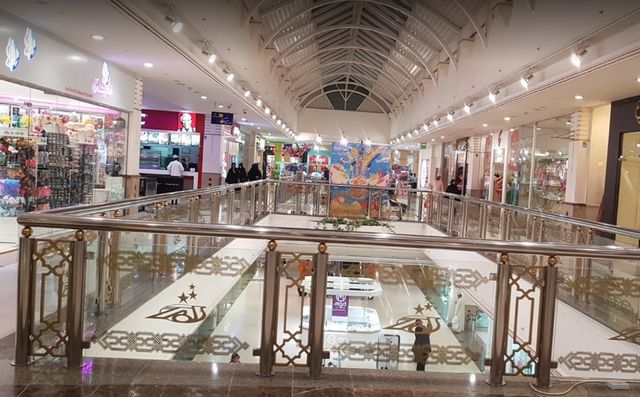 It is the second largest shopping center in the state of Seeb, located directly on the outskirts of Al-Mawaleh Bridge, and contains various styles of international and local shops, in addition to luxurious restaurants and high-end cafes, and it includes an integrated games city suitable for children and adults. 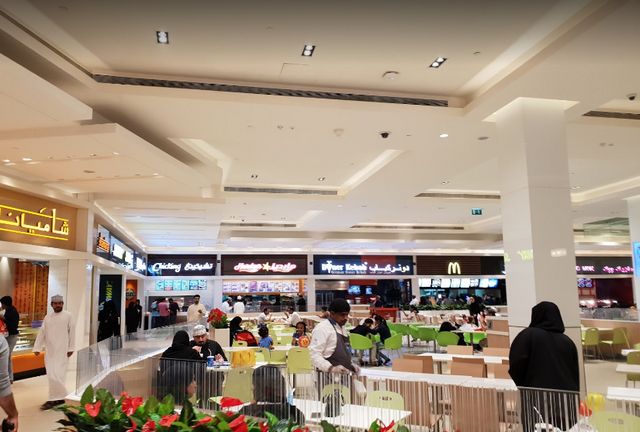 The 9 best tourist places in Irbid, Jordan are worth a visit