Barcelona City History Museum was officially opened on April 14, 1943 in Barcelona
The museum is located in the Gothic Medina district, and is dedicated to researching, displaying and preserving the history of Barcelona from the beginning of its origins in the Roman era.
The museum is considered one of the most important tourist attractions in Spain, and it manages many archaeological sites and places in different parts of it.
The Barcelona History Museum includes a display of the remains of the ancient Roman city called Barcino, and some of the antiquities of the Middle Ages and the contemporary city.
The museum also contains some artifacts dating back to the time of the birth of Christ, peace be upon him, and some oil paintings of the 18th century AD. 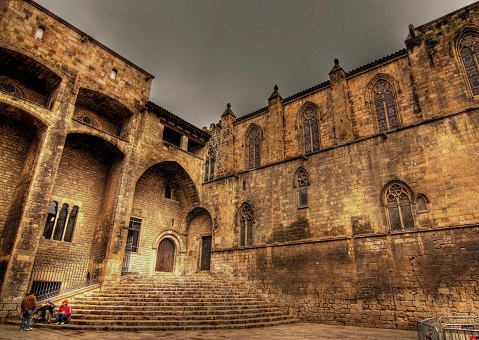 • You can walk around the museum halls, which contain many exhibits that specialize in the history of Barcelona and its monuments since the beginning of its ancient origins. 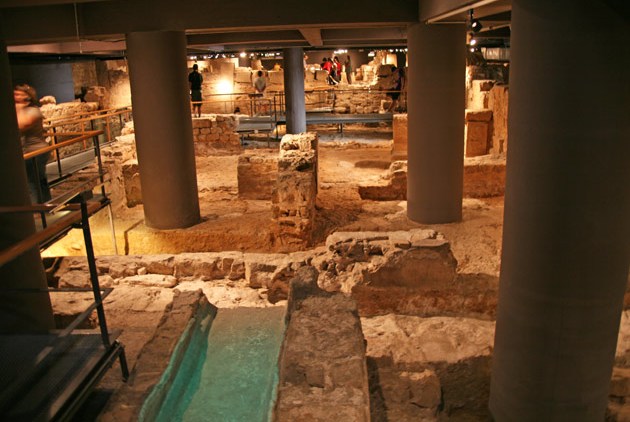 • As you stroll through the Roman Hall, you will notice some traces associated with the Barcino colony and its walls. The hall also contains several remains of carved columns. 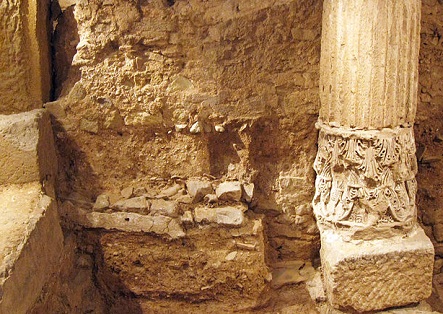 • You will also see the museum’s excellence in its Gothic sculptures and artifacts, and a number of exhibits that highlight the city’s architecture and architecture during the Middle Ages. 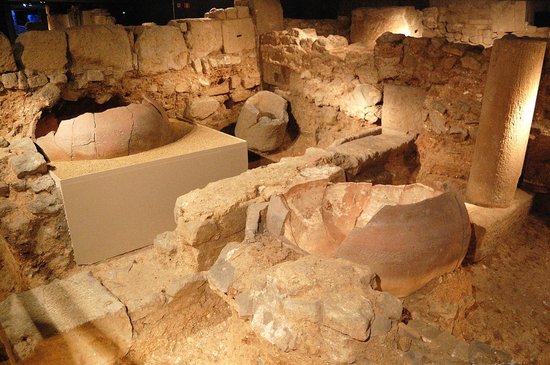 You can also go through the hall of manuscripts and documents, some of which are up to 1500 years old, and see many different mosaic panels and floors.
• You must visit the personal collection hall that belongs to people who inhabited the city over the years, and which gives a glimpse of their customs and traditions. 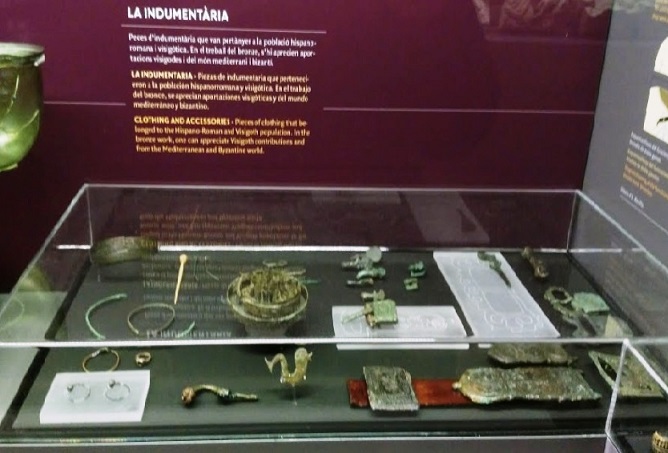 • Then you can take part in the museum tour around the ancient city roads, the Gothic Quarter, the Temple of Augustus and some houses dating back to the Roman era. 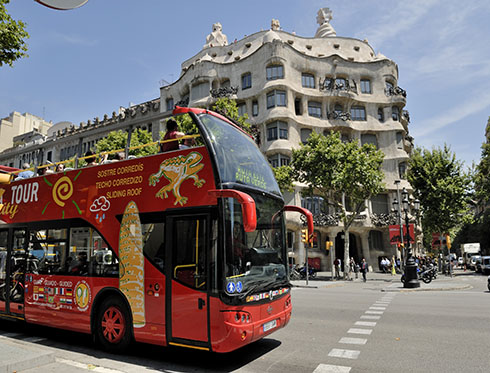 Daily from 10 in the morning until 7 in the evening, except for Mondays Museum Weekend.

Bagis is a 5-star hotel in Spain with great reviews, and is 650 meters from Barcelona History Museum.
Summary of Arab visitor ratings
The location is excellent and the views are great, the staff are helpful and the services are great.

Grand Central is a 5-star Barcelona hotel with excellent ratings, 220 meters from Barcelona’s History Museum
Summary of Arab visitor ratings
The location is excellent, rooms are comfortable, services are good.

The 3 best activities near Montjuic Fountain in Barcelona