Bodrum Museum Of Underwater Archeology is located in Bodrum, specifically in Bodrum Castle since 1962.
It is the largest museum of its kind devoted to underwater archeology, and is considered one of the most important museums in the city and the most famous tourist destinations in Turkey
The museum contains holdings of ships dating back to the 12th century BC, Byzantine and Roman ships, as well as some ships of the Ottoman period.
The Bodrum Museum of Marine Archeology also hosts tons of Cypriot copper alloys, pure tin alloys, glass alloys, pottery pieces, and Egyptian seals. 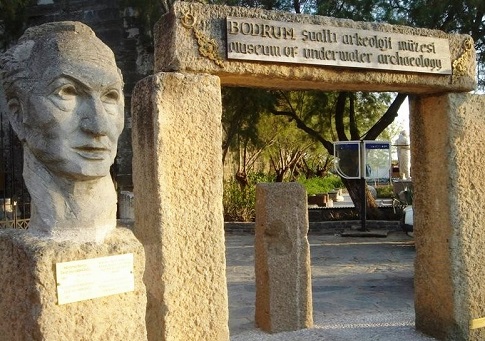 • You can start by taking some pictures of the stone museum entrance and its bust, and then wandering in its garden that includes some statues and ancient tombs. 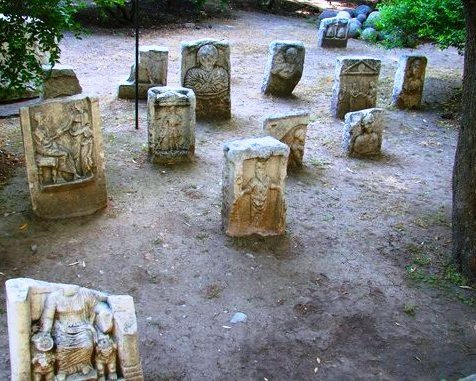 • Then visit the 14th-century BC model of the Egyptian Oluburon, and learn about its pottery and jewels that were discovered there. 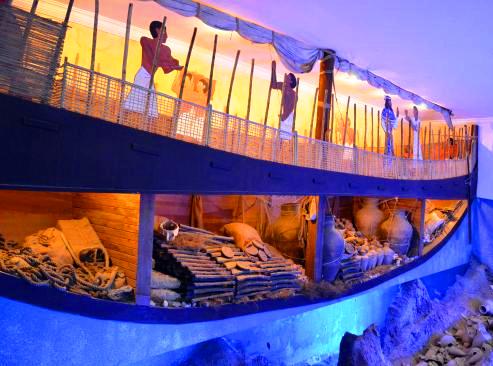 You can also visit the former church building, which includes a gallery of vases from the Mycenaean era, and some tools dating back to the Bronze Age. 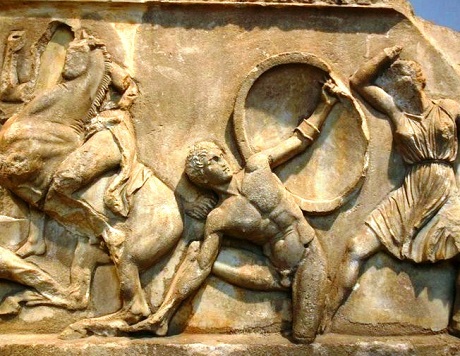 The museum includes many structures of ships discovered in the Aegean Sea, some dating back to the Middle Ages and others to World War I. 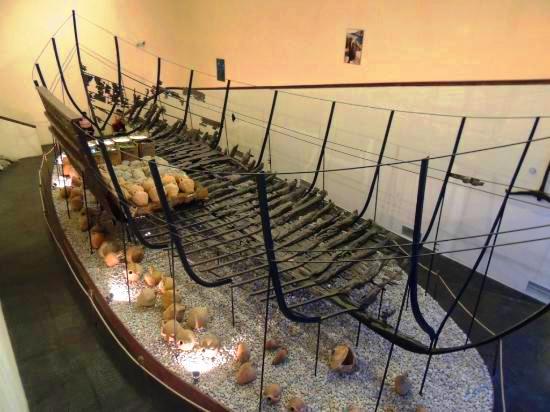 • Do not forget to take some pictures of the blue bottle collection that were discovered in the excavations of a 7 BC century shipwreck. 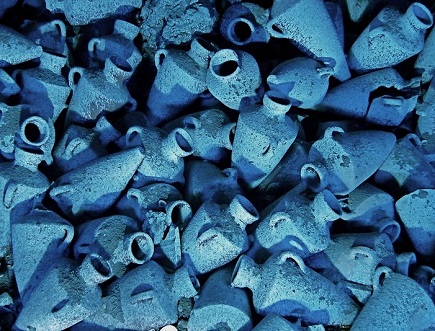 You can also visit the Coin Hall, which dates back to several historical periods. There are many shapes and sizes, some of which are made of gold. 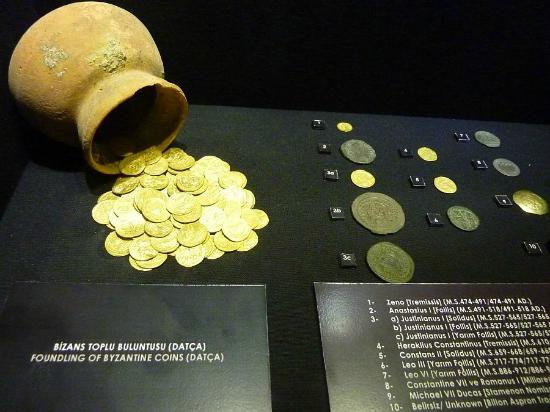 Mandarin Resort and Spa is a 5-star Bodrum hotel with good ratings, 1 km from Bodrum Museum of Archeology.
Summary of Arab visitor ratings
The location is excellent, close to the marina, friendly staff, excellent services.

Articles you may also be interested in in Bodrum:

The most important 5 tourist places in Bodrum

The most famous 7 places to shop in Bodrum