Harcourt Arboretum is one of the largest and most important parks in the city of Oxford, as it is considered one of the most beautiful places of tourism in England 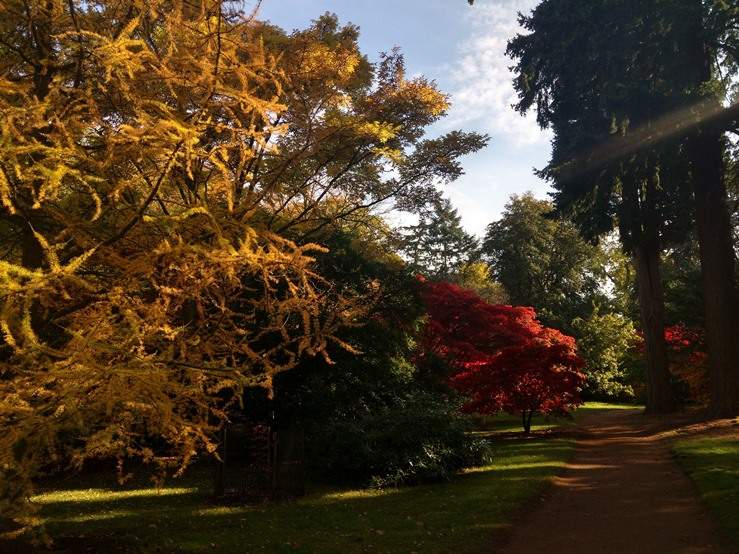 Harcourt Park, Oxford covers an area of ​​more than 130 acres, containing the best collection of perennial and local trees in Oxford, such as oak and huge redwood trees.

Activities at Harcourt Park in Oxford

• The garden and specifically the nursery section is an ideal place for nature lovers, as there are no obstacles or barriers. There are no modern buildings but one small rustic building that you can sit and relax under the huge trees and enjoy calm and fresh air. 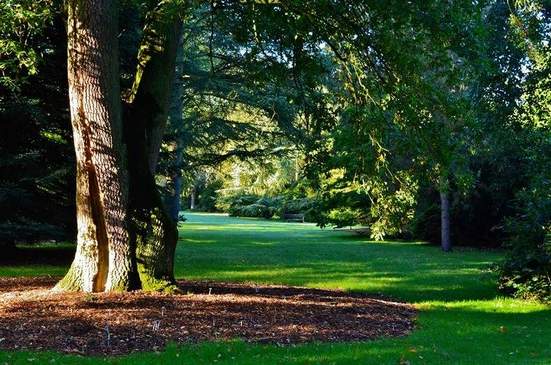 • There are cafes that offer hot drinks, such as coffee and tea, that suit the nature of the place. There is nothing better than drinking a cup of tea under one of the giant redwood trees.
• Those interested in plants will find themselves in front of an enormous group of diverse and rare plants, as they were collected from different environments of the world. 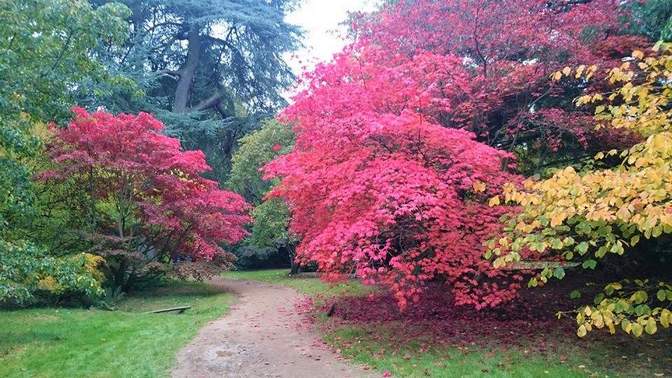 • For sports lovers, especially running and walking for hours, the park enables you to practice your favorite sport, as it contains dozens of paths designated for that.
• There are a number of free animals in the garden, such as peacocks, squirrels, frogs, turtles, English geese and ducks. 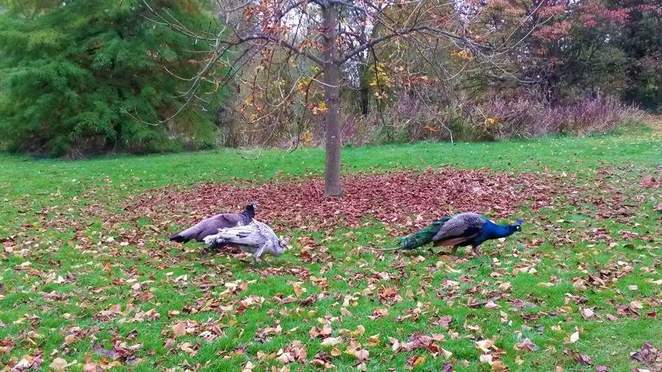 • Do not forget to take a number of beautiful pictures when you visit this charming charming place, you may not be able to visit a similar place during your travels. 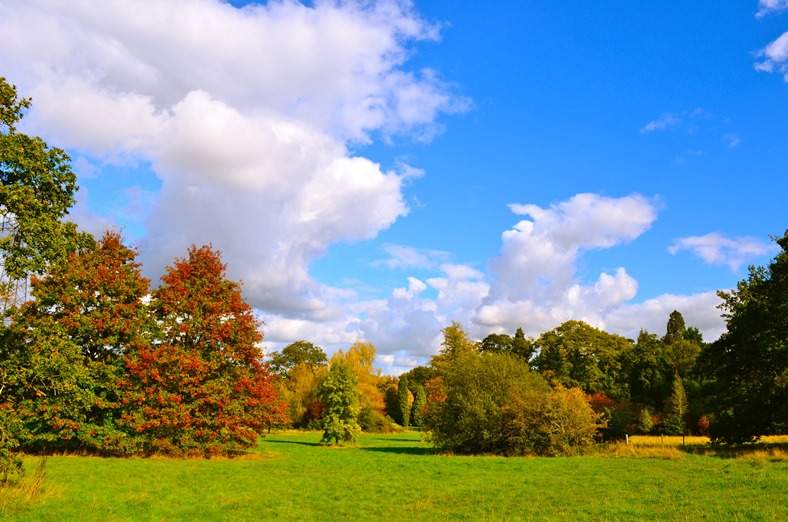 Whispering, the closest Oxford hotels to the park, is 0.5 km from Harcot Oxford Park
Summary of Arab visitor ratings
The hotel received exceptional reviews in all respects.

The 5 best activities in the world of Swarovski Innsbruck Austria