Mata Hari Park or as the Indonesian people call it Bahari Park for the person who founded it is one of the most important tourist attractions in Puncak
Taman Wisata Matahari Park was established in May 2007 as a profitable business, owned by a person on an area of ​​16.5 hectares in the city of Puncak, it is located west of Java, 100 km from Jakarta. 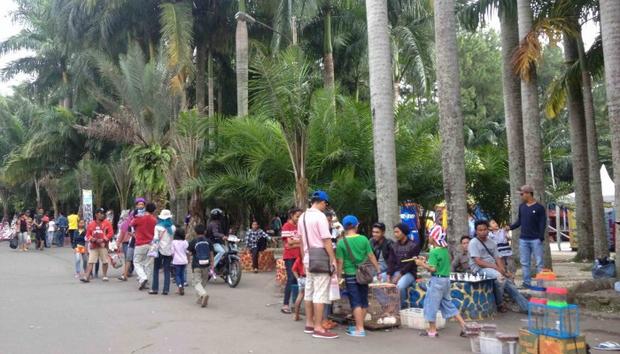 Taman Matahari Park is one of the most beautiful tourist areas in Indonesia, which is an integrated entertainment city that includes a large and beautiful zoo where it can be entered by car and roaming between animals such as lions, elephants, monkeys, and others.
After taking a full tour of the park, you can head to the garden center, where there are swimming pools and a place to sit and relax, as well as show the circus with tigers and elephants.
It also offers a number of beautiful recreational paragraphs, including: swimming and rolling inside the rubber ball in the water, and also water games and glide, and the game of chasing or the so-called color warfare, as well as climbing ropes like you are in the jungle and tropical rainforests, cycling and swimming, and finally riding a balloon Going down the mountain, there is a golf course. 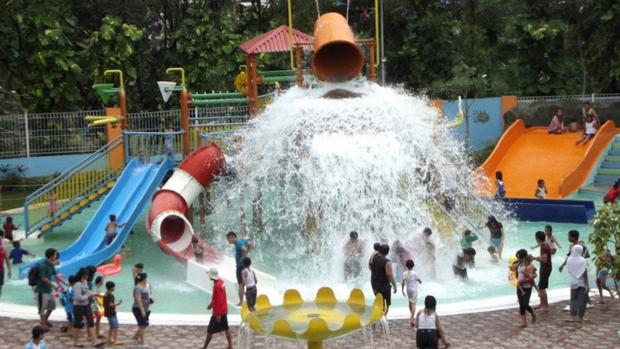 This beautiful place that resides on the top of the mountain is a popular place for the family to spend enjoyable times not only for children but also for adults, Taman Matahari Garden is not only for entertainment but also education as it contains various educational activities, and annually hosts a large group of researchers and specialists in animals and plants from universities and various institutes Inside Indonesia. 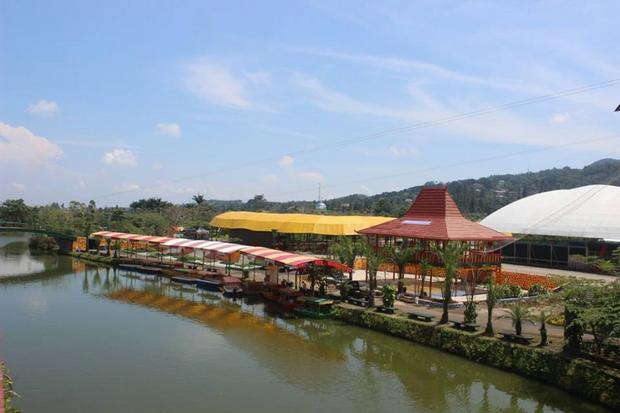 In addition, Taman Mata Hari is also equipped with traditional relaxation and accommodation facilities, eating some traditional light food while roaming, and supporting the public facilities and facilities in full and at economical prices, making it accessible to all segments of society and tourists alike. 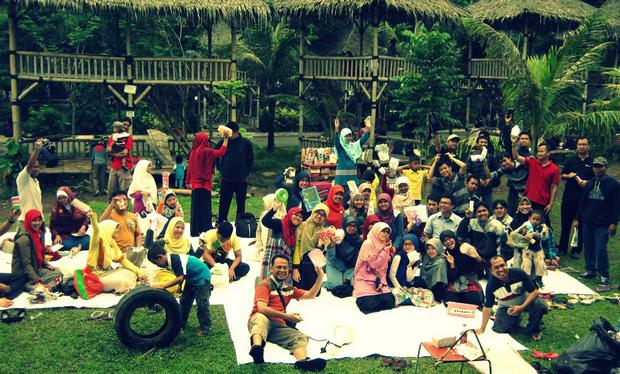 Among the things that distinguish Taman Matahari Park is its easy accessibility and proximity to the center of hotels, villas, commercial areas and simple local markets with a traditional character. 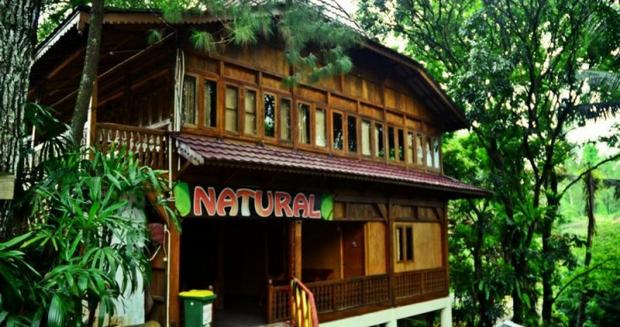 Take a tour of the Taman Matahari Park and see the various animals, plants and trees, you will feel inside a huge vast forest, and you will see the waterways and ponds as well. 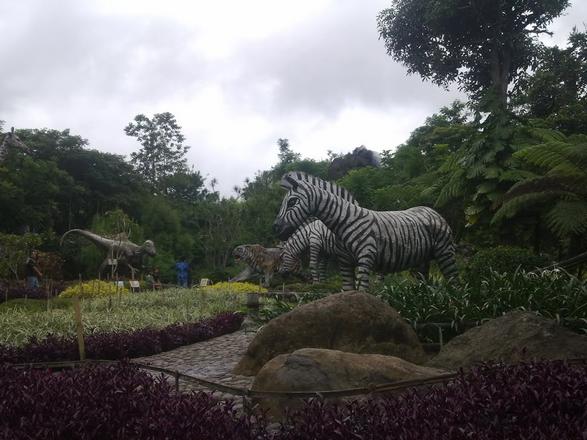 • Enter the circus that seats more than 500 people and enjoy the beautiful artistic performances of animals such as elephants and monkeys, you and your family.
• Sit outdoors under the tall trees and enjoy the fresh cool air at the top, see the city from the top of the mountain, and eat different and traditional foods sold in the garden.
• For water and rowing lovers, you can play fun and interesting water games, also ride rubber boats and dragon boats, and take a beautiful tour, enter the big rubber ball and roll in the waterways and small waterfalls. 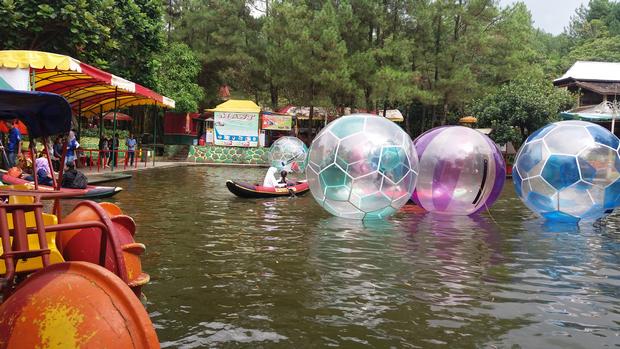 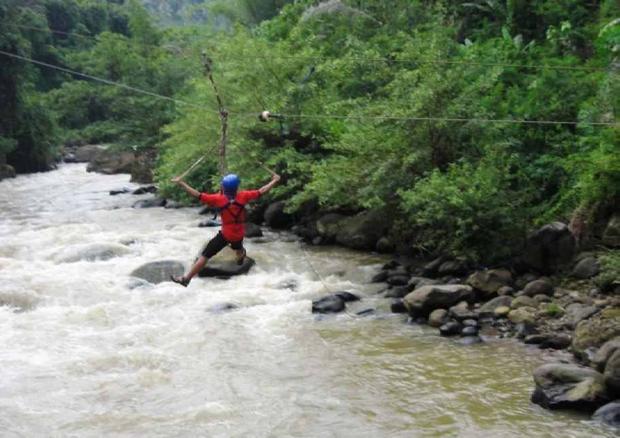 • Take the most beautiful photos and shoot the most enjoyable videos for you, the family and the beautiful charming nature there. 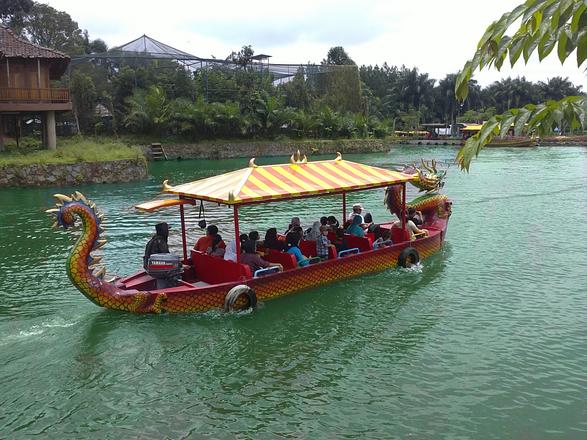 Grand Hotel Diarra is a 3-star Puncak hotel located in Puncak, a 15-minute walk from Taman Matahari Theme Park.
Summary of Arab visitor ratings
The hotel got great reviews in every way.

Lors Hotel is a 3-star hotel in Indonesia, less than a 10-minute drive from Taman Matahari Park in Puncak.
Summary of Arab visitor ratings
The hotel got good reviews on cleanliness, staff, comfort, some visitors complained about breakfast due to the lack of variety.

The most important 10 tourist places in Puncak

The best 3 of Puncak hotels tested

The best 3 villas in Puncak Indonesia

The best 8 from Saudi Jeddah

The 6 best riyals from Riyadh Saudi Arabia recommended to visit