The Jama Masjid Mosque in Delhi is a distinctive architectural masterpiece that adorns New Delhi, 5 km from the city center.
The mosque is considered one of the largest in India. It was built by the Mughal Emperor Shah Jahan, the builder of the Taj Mahal, and it was completed in 1658 AD. Today, the mosque is one of the most important tourist attractions in India 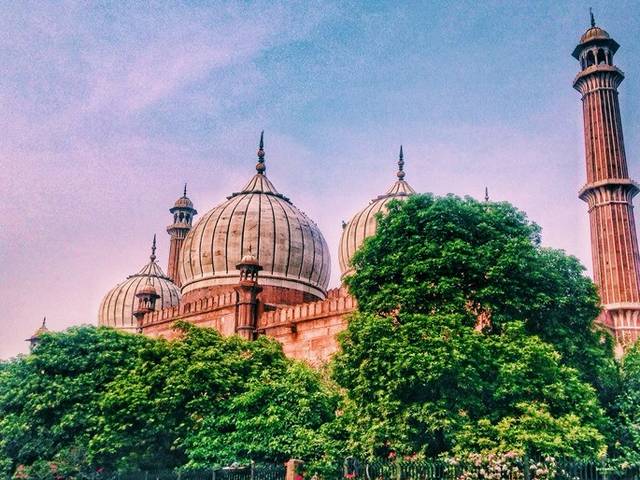 The Mosque of the Mosque His name was inspired by a reference to the Friday prayer for Muslims, which is held in a group usually in the mosque, to establish the prayer, and so the mosque adopted its popular name “Friday Mosque” or the mosque of the mosque.
The courtyard of the mosque can expand up to twenty-five thousand worshipers at once in its interior and in its square square.

What you can do when visiting the mosque in Delhi

• Walk around the mosque halls, see the decorations and inscriptions on the walls of the building, and get acquainted with the Islamic civilization during the time of the Mughals and the architectural style on which it was built 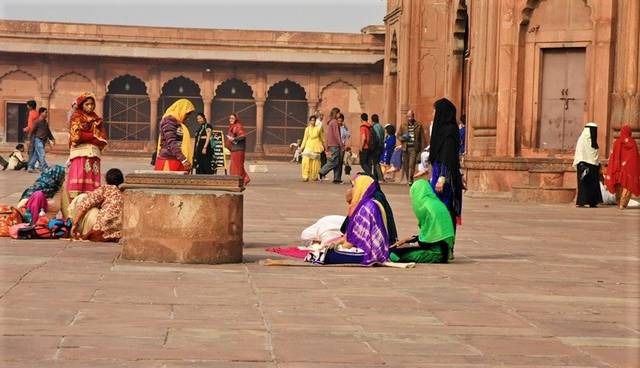 • Ascension to the minaret and enjoying the most amazing view of the city with a panoramic angle, allowing you to see the most prominent tourist attractions in the surrounding Delhi
• The mosque is surrounded by a number of important places in New Delhi and ancient ruins. You can complete your journey by discovering and visiting the city and getting to know India’s culture closely
• For lovers of shopping and popular markets, you can take a tour inside the popular market near the mosque and buy your needs and supplies while you are in the city, as well as some souvenirs 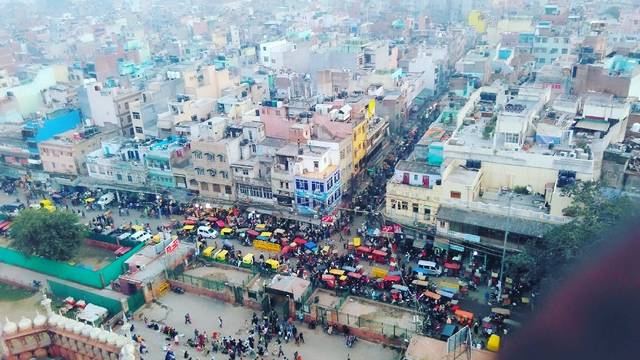 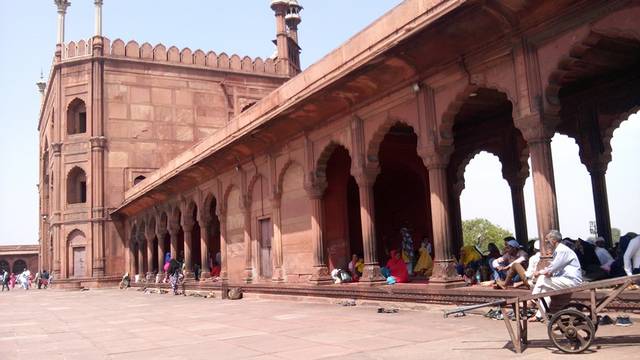 • In the courtyard of the mosque there is a group of pigeons, you can buy some pills to feed them. You will love these moments, especially children 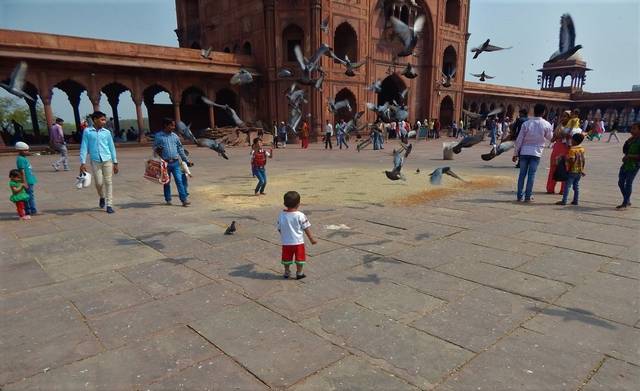 Hotels near The Mosque of Delhi

The mosque of the mosque in Delhi

Articles you may also be interested in in New Delhi:

The 4 best activities in the Salzburg Zoo Austria