Arar Tourism City is working to raise the level of tourism in Saudi Arabia significantly, as it has vivid natural appearances that attract many people from inside and outside the Kingdom’s borders.
It is one of the most important purposes for fans of falconry as it is the main source for it, as it includes many parks, gardens and valleys, and it is famous for being a green dora that owns many vast grasslands.

The best of Arar hotels

According to the Kingdom’s investment in tourism in Arar, the recent period has witnessed a major development in the hotels of Arar City, where all amenities and luxury are provided to guests, as it is characterized by its location near the famous tourist places. Learn the best Saudi hotels located in Arar according to what you got From the reviews of Arabs .. Read more 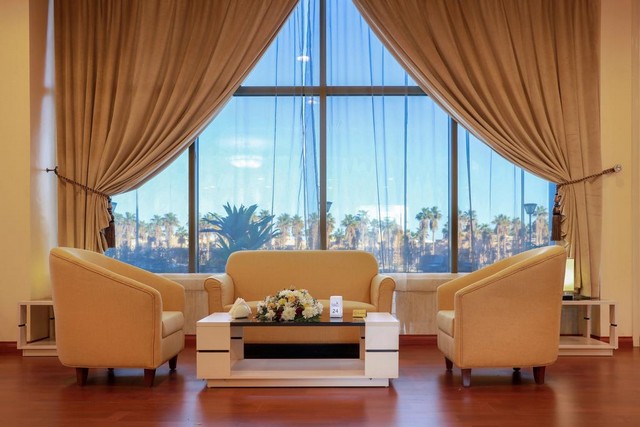 The most important tourist places in Arar

Arar city of Saudi Arabia is famous for the spread of botanical pastures, so when you stroll around its lands you will find the smell of fragrance smells from all sides, and there are many tourist places that every visitor should go to enjoy them, and below we will learn about the best tourist places in Arar, Saudi Arabia.

One of the most beautiful architectural masterpieces in the city of Arar, Saudi Arabia, which is a distinctive sign in Saudi history, it was built with the latest equipment, and its decorations and engravings were manufactured in Egypt and then installed in this ancient mosque, and is characterized by its geographical location in the middle of many attractive flowering gardens For many families during school holidays, so enjoy the fresh air and bright landscapes. 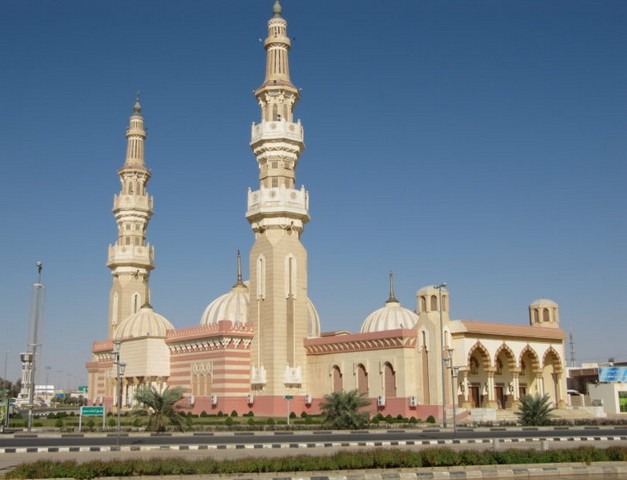 It is one of the most famous parks in the city of Arar, where it is a wonderful outlet for families amid the green nature of plants and palm trees, and it is one of the most beautiful tourist places in Arar, where visitors come from all places in Saudi Arabia, as it works to raise the morale of children and modify the mood of them, they rejoice They are delighted with the games in the park amid fascinating scenery. 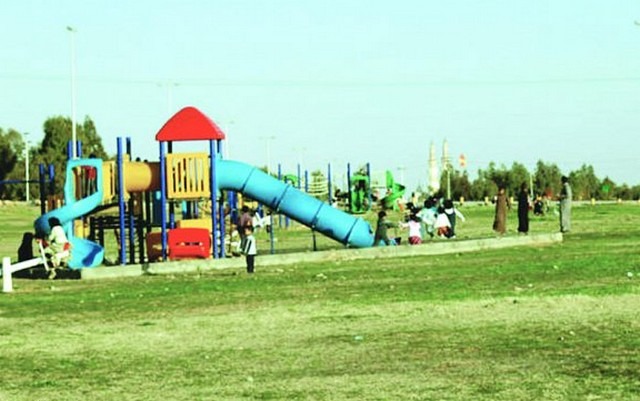 One of the most important valleys that are intended for tourism in Arar, where it is considered one of the oldest valleys in the Kingdom of Saudi Arabia, and this name was named after the spread of juniper trees on its banks as it spreads in the area surrounding it in abundance, and when you visit it you will find some stairs that make you touch its sweeping waters, and you can also enjoy walking Right next to the valley in complete calm. 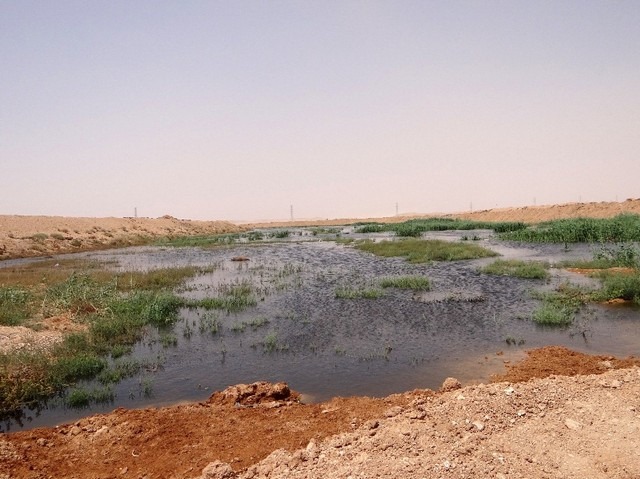 Wadi Badna is located in the western side of the city of Arar, and it is said that it formed as a result of heavy rains in the city of Arar, and there are some small stone circles near it on a plateau overlooking the valley, which made the valley one of the most important tourist places in Arar where tourists come to see this The buildings are small in size and size, and there are around it some reliefs and decorations on the stones dating back to the Stone Age. 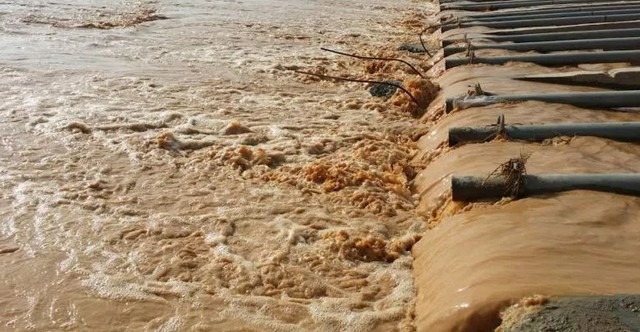 It is one of the most beautiful tourist places in Arar, where the area surrounding the Valley of Ma’la shines with green plants and flowers of delightful colors, and it becomes in the spring season, like the sparkling glow of colors, where flowers bloom and trees grow in this season, and it is considered one of the most important tourist destinations for lovers of the spectacular nature. 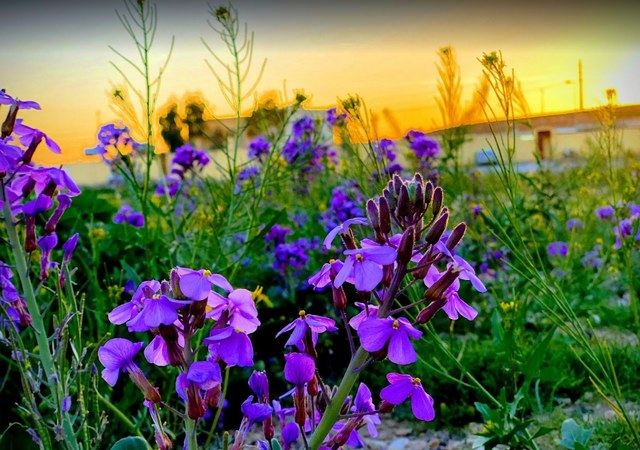 The garden is characterized by the presence of many dense trees of all kinds, especially tall palm trees, as it includes some natural trees that grew on its own in addition to the trees that were cultivated by the Saudi state until the garden appears in this sophisticated form, as it contains a large track for walking and wandering among the natural appearances The witch, as well as some fun games for children. 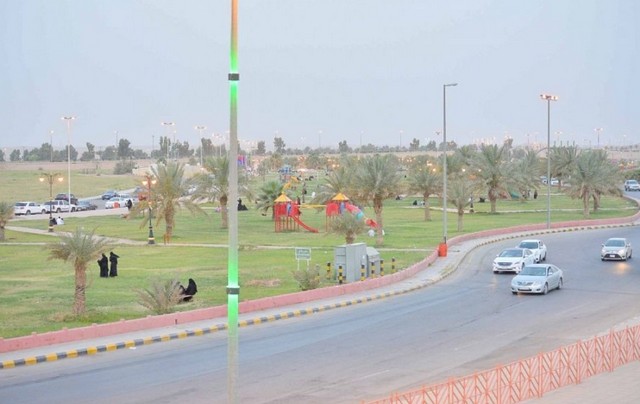 The best 6 places to visit in Arar

The 5 best apartments for rent in Arar are recommended