7 most beautiful parks in Turkey

Not only are the national parks in Turkey natural masterpieces, they can sometimes be masterpieces of immense historical importance as well. From mountain parks or amid ancient monuments and between valleys or caves, meet with us today to the 7 most beautiful parks in Turkey and enjoy the charm and beauty of nature.

Aladağlar Park, which opened as a national park in 1995, is located in southern Turkey and includes a mountain range parallel to the Taurus Mountains. The large park covers an area of ​​55,000 hectares, as it stretches from Kayseri Governorate to Adana Province and the highest peak height reaches 3500 meters.

Lake Beyşehir is located in the province of Konya, central Turkey, and is an important natural landmark, especially in light of its presence on more than 140 species of marine plants and 16 types of different fish. Visitors to the park enjoy hiking, cycling and hiking paths. And for those who want to prolong their trip to the park, there are many opportunities for camping and hotel accommodations in the town of Beyşehir, where the lake is located.

This park, which is also considered a mountain at a height of 2000 meters, has historical significance, as climbing to its summit provides an opportunity to see statues belonging to a royal cemetery believed to exist since the first century BC.

Goreme is the most famous area of ​​Cappadocia which many visit for its natural beauty and its famous balloon festival. Goreme is also a national park that reflects nature and history in its folds due to its amazing natural caves. Scholars describe the region as containing entire areas under the ground that were considered cities with all their details. Visitors can explore the park on foot, by bicycle, or for a more beautiful look you can take a trip in a hot air balloon.

The Köprülü Canyon Park is characterized by a unique beauty that was named after the valley that forms it, which stretches over an area of ​​366 km and a depth of 400 meters in some places, which makes it a distinctive natural masterpiece. The valley was declared a national park in 1973. The area of ​​Copolulu is famous for fresh trout where you can enjoy eating in several restaurants In the park.

Beydağları coastal park extends over a large area of ​​more than 34 thousand hectares and is of historical importance as it embraces Greek monuments such as Olympus and Edros and other besides the natural diversity of the park, especially its beaches. The archaeological attractions are open throughout the holidays and the activities that can be done are varied, ranging from beach hiking, camping, mountain climbing, hiking and more.

This park is considered the most biological diversity in Turkey and declared a nature reserve to protect its rich wildlife and plant life. The park is located in the west of Anatolia, but the controlled climate is often harsh and cold, so it is recommended to visit it in the summer months, especially June and August. 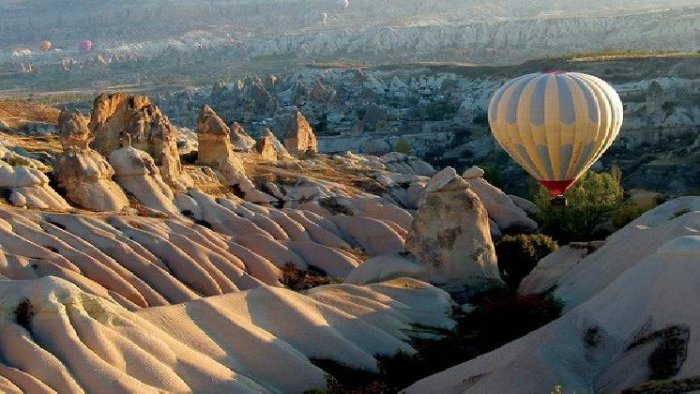 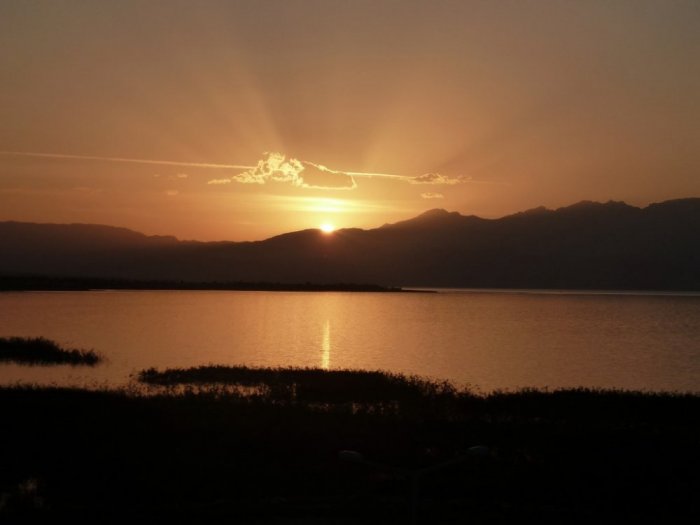 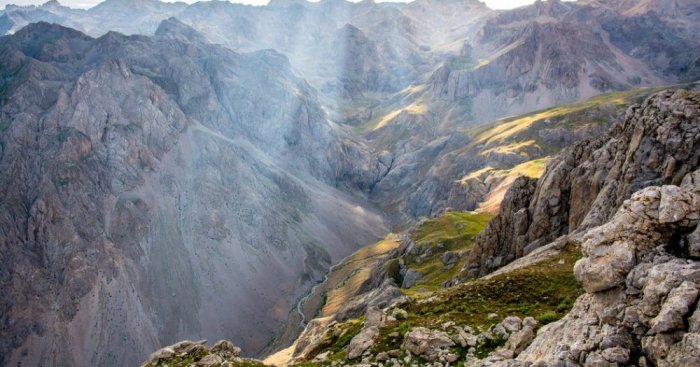 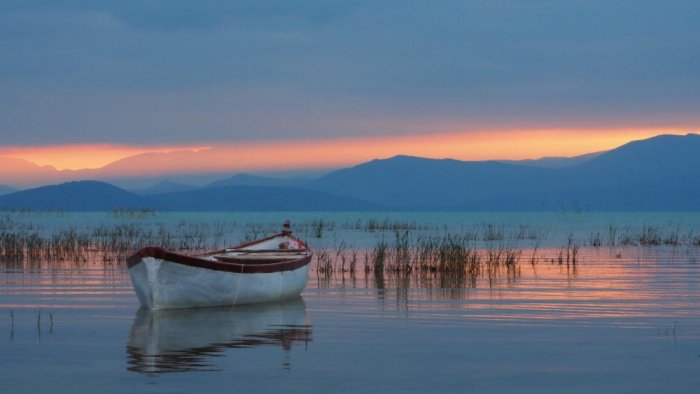 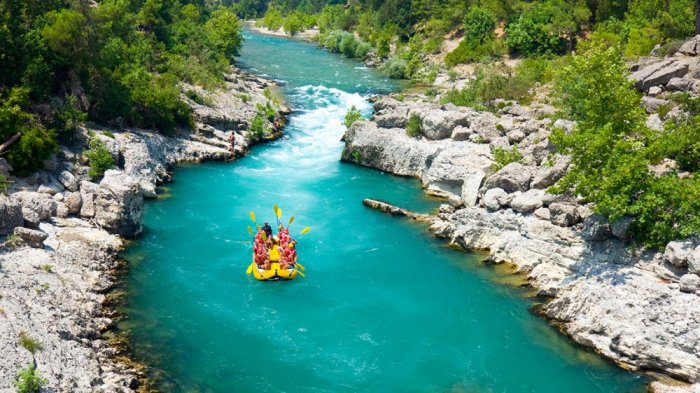 Several things to do in Koprulu Canyon 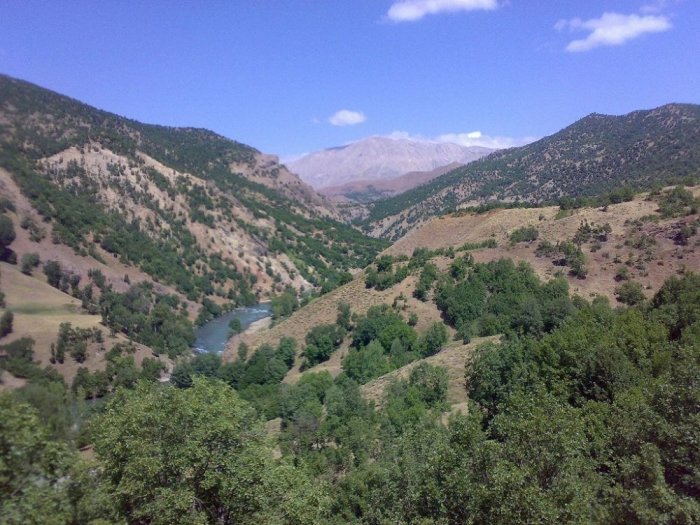 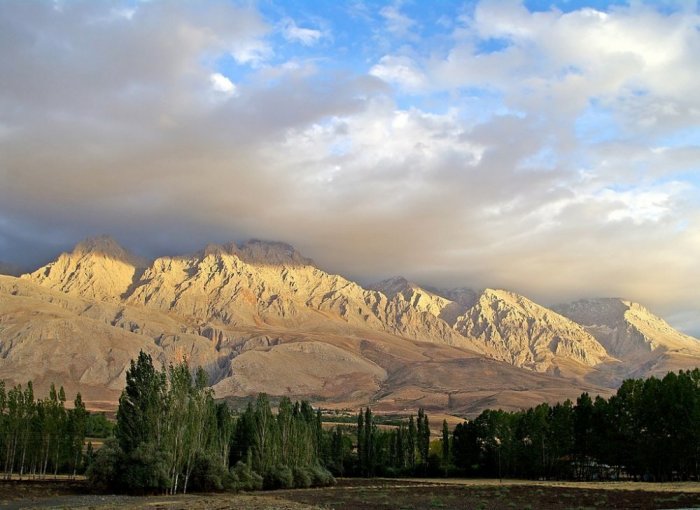 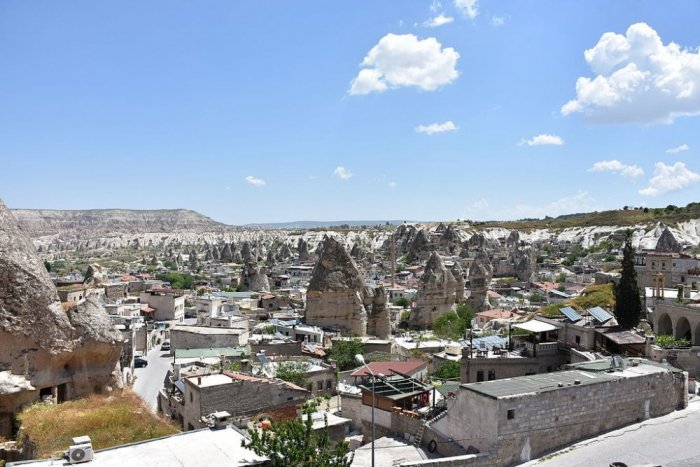 A scene from Goreme 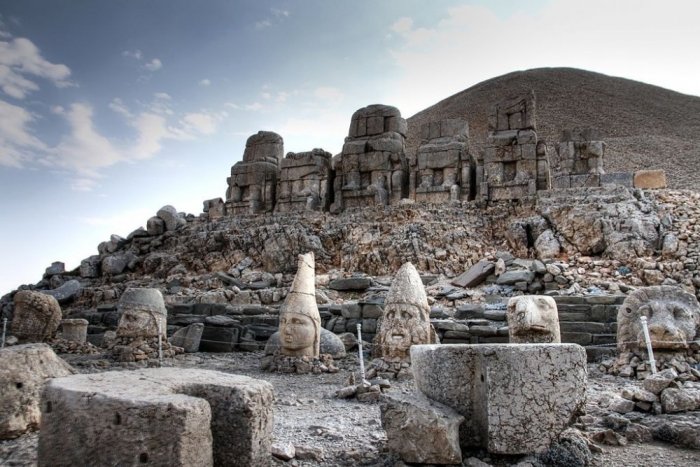 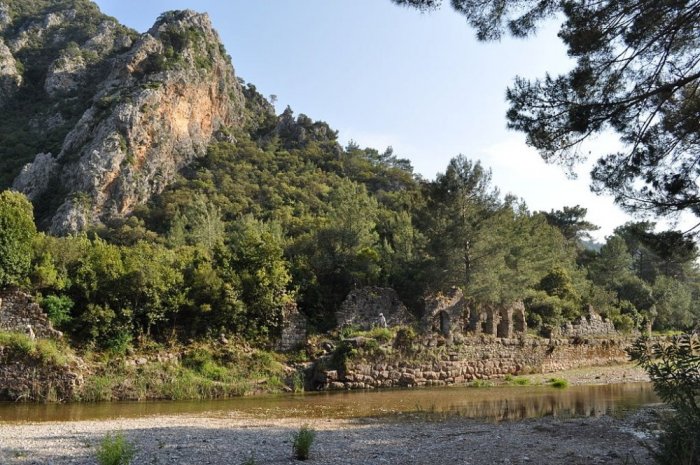 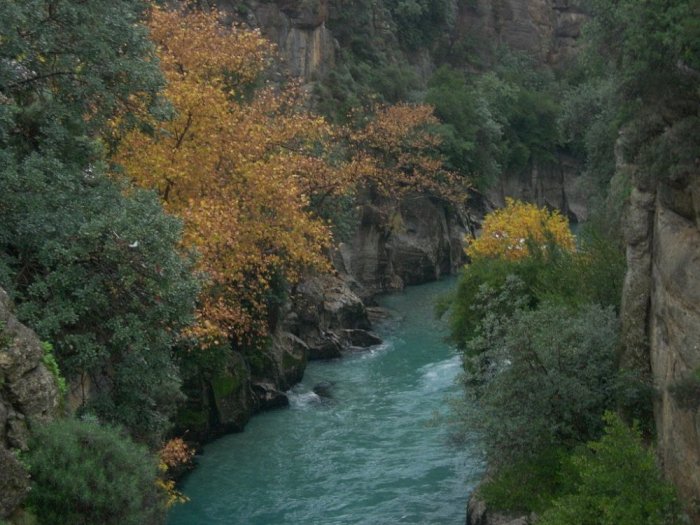 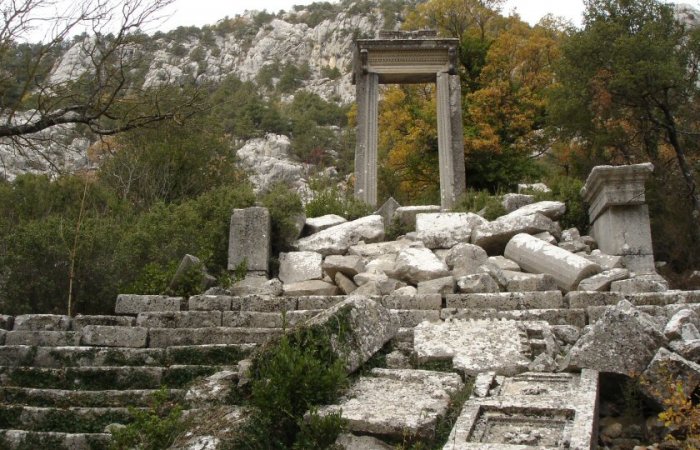 Unique experiences you can only do in Iceland

The most beautiful shopping streets in Europe