8 tourist sites worth visiting in Saudi Arabia, especially since the vast area of ​​the Arabian Peninsula has embraced much of the history of previous nations, and thus the Kingdom of Saudi Arabia has become full of relics and historical tourist areas that are worth a visit in all regions of the kingdom from east to west and north to south, including, but not limited to This is stated in the Saudi Tourism website through the Discover Saudi portal.

It is the capital of the first Saudi state and is characterized by several areas worth visiting, such as Al-Tarif neighborhood, which is the seat of government and the ruling family and is one of the world heritage sites, as it includes a number of wonderful buildings, in addition to the Salwa Palace and the House of Money and other high-rise clay buildings, and there is a guest house, a steam bath and other facilities It indicates the extent of the development of the shield, and also contains such as Wadi Hanifa Park, which includes many recreational areas and natural landscapes of trees and water permanently flowing, and Wadi Hanifa is the largest of its kind, and one of the longest open hiking areas with a length of 80 km, and the shield also contains the Al-Bujairi neighborhood With a The unique architectural character, inspired by the palm plantations on the banks of Wadi Hanifa, which overlooks the historic Al-Turaif neighborhood, which is included in the UNESCO World Heritage List. Al-Bujairi contains upscale plazas that cater to all the needs of restaurants, cafes and shops selling heritage and souvenirs.

Al-Ula is located in the northwestern part of Al-Madinah Al-Munawwarah, and it is world famous because it is one of the richest and oldest historical and archaeological sites in the world, and was known in the past as Dadaat, which is an important commercial site on the route of ancient caravans coming from Africa, Asia and southern Arabia, which carry spices Perfumes and incense, and Al-Ula was subject to the control of four ancient civilizations which are Dadan, Lahyan, Moeen, and Nabateans, in a history that extends to the sixth century BC, and is located in the northwest of the city of Al-Ula, Madain Saleh, with the ancient civilization of the Nabat and Thamud people, which originated from four thousand years BC Where you tell Alien Its stones and buildings tell stories of people and events that have occurred since ancient times, which made UNESCO include them in the World Heritage areas in 2008.

It is one of the most important ancient archaeological sites as it revealed two sites dating back to the Middle Stone Age, the first is located in Jabal Umm Salman, and the second is in the southeastern side, and it is one of the most important and largest archaeological sites in the Kingdom, as it includes inscriptions and drawings scattered in Jabal Umm Senman and in the nearby mountains From it, the inscriptions belong to three different periods of time, and the region is a land of an ancient lake surrounded by dunes of the Great Nafud, and topped by sedimentary mountains from the west and south represented by Umm Sman, Ghouta, Shuwayt and Unaizah, which are the fourth archaeological sites that have been included in the World Heritage List by UNESCO.

What distinguishes the Farasan Island is its moderate and varied atmosphere, which can be visited throughout the year, due to the moderate temperatures in summer and winter, as a result of surrounding water from all sides, and the Farasan Islands are considered one of the most beautiful marine areas in Saudi Arabia, as it abounds with natural, wild and wild life And it is possible to participate in its festival called Harid Hunting, which is the most important tourism festival in the region, and Harid is a type of fish, as these fish appear in the shores of shallow waters, and the island’s residents celebrate their arrival in April and May every year.

This village that includes the smell of basil and lemon fruit, it is a large village of Tihama Zahran villages built on the top of a mountain characterized by the abundance of its white stones, and the lands of Dhi Ein village are famous for planting bananas, lemons and basil varieties, as well as the quality of handicrafts, and the establishment of this village dates back to the tenth century Hijri, as there are some forts that were used to defend it and to protect it from raids or for surveillance purposes

The oasis of dates and famous water eyes, and the most green places in the east of the Kingdom, and more than a million and a half palm trees grow in it, and is the largest palm oasis surrounded by sand in the world, which made it compete strongly between global sites to win the competition of the seven wonders of the world, except for the abundance of water and water eyes Fresh in it, such as Ain Al-Jawhariya, Umm Saba, Al-Khud, Al-Hara, Umm Daly and Ain Najm, in addition to sulfur water and its beautiful atmosphere.

The men are considered the brightest park and heritage village and includes about 60 buildings that represent the architectural style prevailing in the region, and there is a heritage museum, and it is considered one of the most interesting areas that attracts the attention of visitors with its buildings on the edges of the mountain cliffs, and its stairs and ladders dating back more than 500 years, which are examples Unique from the stone-built palaces, some of which rise to a height of 8 floors, and also the famous brightest palace that spans more than 400 years, and which is equipped to be a museum to preserve the village’s ancient heritage.

The effects of the groove in Najran

It is located in the village of Al-Qabil on the southern bank of the Najran Valley from the southern side, and it is one of the most important archaeological sites in the Najran region, which is the city mentioned in the Noble Qur’an, and the archeological site of Al-Okhdood is one of the most important archaeological sites in the region, the site on which the old city of Najran was based The castle represents the main period of settlement in the groove, which may have started before 600 century AD, and continued until the end of the third century AD, a period that coincides with the prosperity of civilization in southern Arabia, and outside the wall, archeological hills containing the foundations of stone and clay buildings are spread, and spread Ali The pottery break is intense, and it represents the period following the civilization of southern Arabia, in addition to the Islamic period. 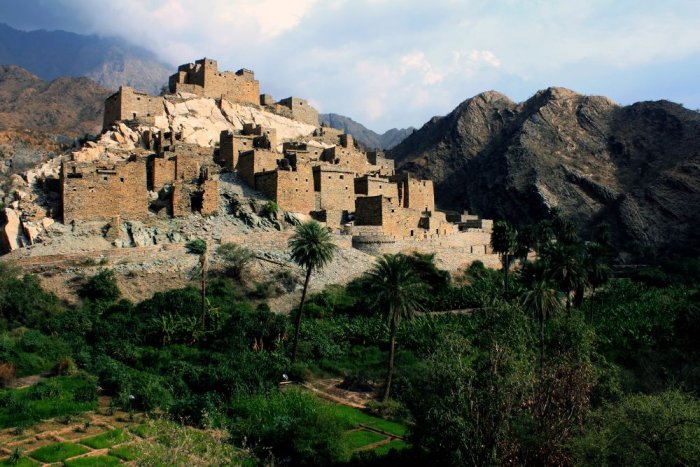 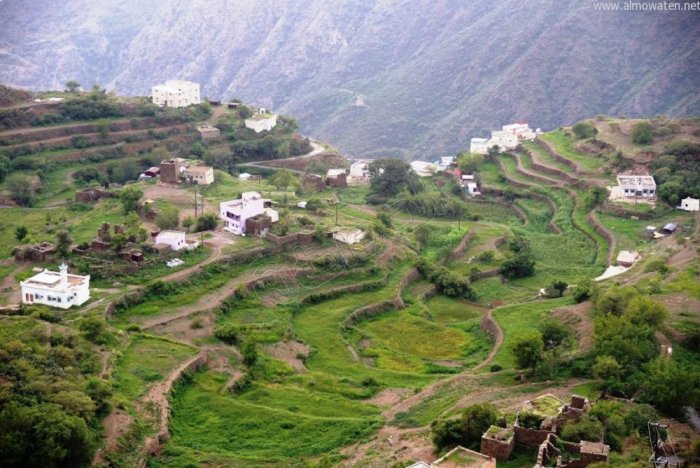 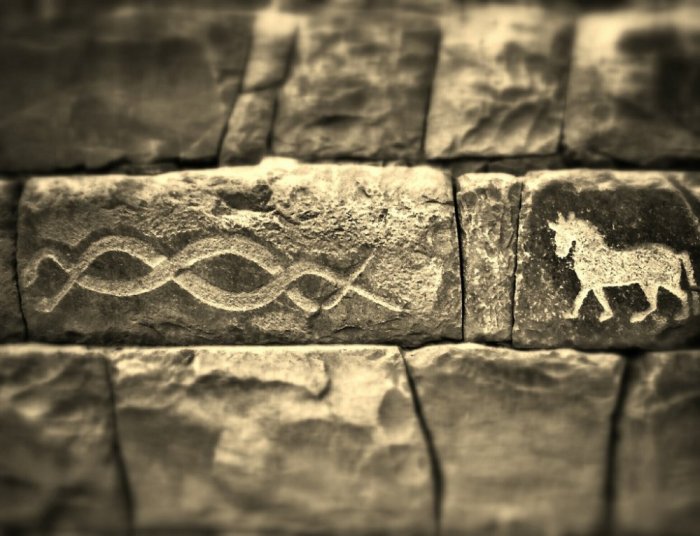 Of the effects of the groove in Najran 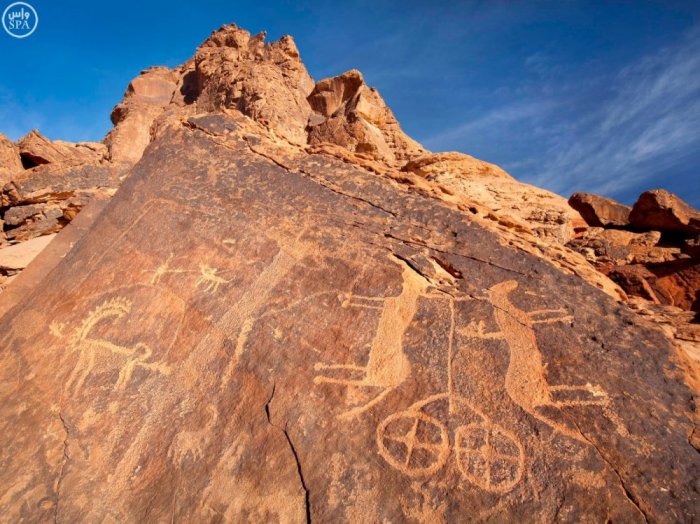 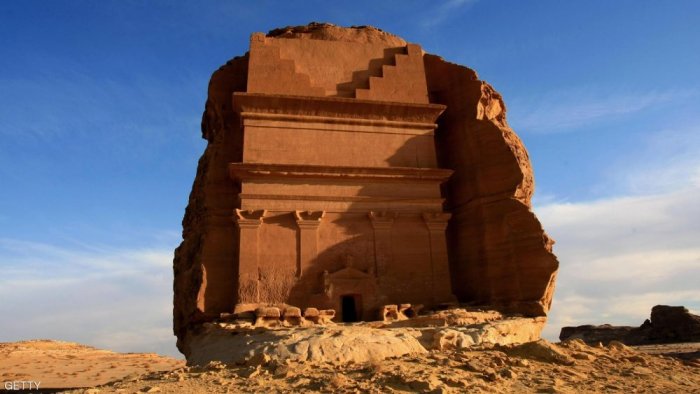 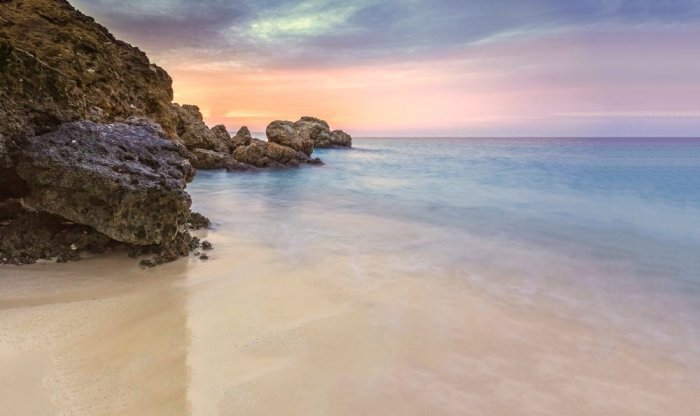 The 5 most beautiful beach tourist cities when traveling to Europe