9 important rules in “etiquette” when traveling to Shanghai

Shanghai is one of the most important and famous cities and tourist destinations in China, and if you decide to travel there, expect to find a lot to do during your trip to Shanghai, but before you start preparing a list of the best places and attractions, and the best activities that you can do There, you first have to familiarize yourself with a set of etiquette rules dealing in China and Shanghai in particular to avoid unintentionally annoying or insulting any of the citizens or locals.

Here are 9 important rules on etiquette that you should pay attention to when traveling to Shanghai:

Avoid peace with hands and direct physical contact when greeting a local resident:

This is what you should do anywhere you go in China and not only Shanghai, as the Chinese generally prefer avoiding direct physical contact such as shaking hands or cuddling when greeting.

Choose the gifts you give to the locals carefully:

During your trip in Shanghai you may need to show gratitude to your new friends from the locals in Shanghai by purchasing a simple gift for them, but you have to choose that gift very carefully so as not to cause offense unintentionally, for example flowers are often the best gift you can give to a person But in the event that you want to present a gift to a Chinese, you should avoid the yellow and white flowers that are used in funerals, which also applies to the hours, especially when presented to an old person. However, it may also be a non-preferred gift Because the Chinese word umbrella Chinese (sǎn) similar to the word separation in Chinese (sàn).

Make sure to keep some food on your plate and do not leave it completely empty:

Especially when eating at the invitation of one of the Chinese people, because doing so may indicate that your host has not requested enough food for you which may cause embarrassment. The good news here is that this rule you do not have to worry about a lot when eating in a restaurant Western or fast food restaurants.

Be careful how to put food sticks on the table:

Because the way they are placed may refer to different meanings, either of which can inadvertently annoy or insult a local person, for example, chopsticks in the dish vertically not seen as a good thing, because this often happens in one of Funeral rituals in China, also avoid messing up food chopsticks while eating, as this is seen as rude, so when you finish eating in Shanghai make sure to put food sticks on the right side of your plate before and while eating, And put it next to the dish in a cross shape after finishing eating.

Allow your host to pay the food bill:

Expect to talk to you about money:

Because conversations about money or economic issues are among the favorite and popular among the Chinese, so do not be surprised or embarrassed if someone asks you about your annual wages during a short conversation.

Don’t just ask for water at the restaurant:

Don’t give a tip:

Because tipping culture is not liked or favored, it may sometimes be seen as insolence.

Do not be surprised if someone stare at you and pointed at you:

Especially if they are elderly people who are not accustomed to seeing foreigners, also expect to find people eager to speak with you in English from the locals or others who want to take selfies with you. 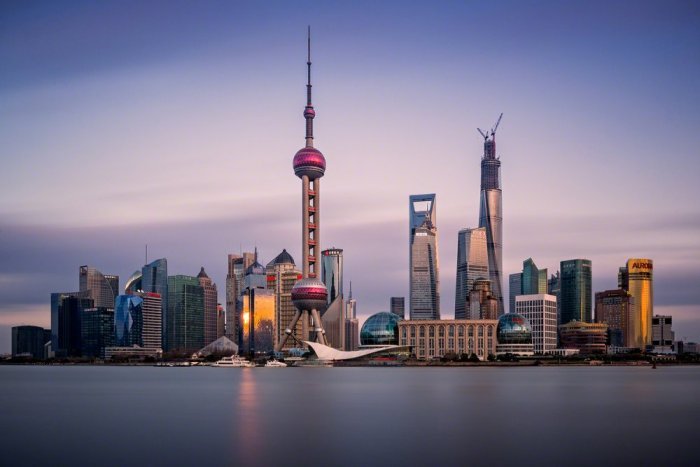 9 important rules in “etiquette” when traveling to Shanghai 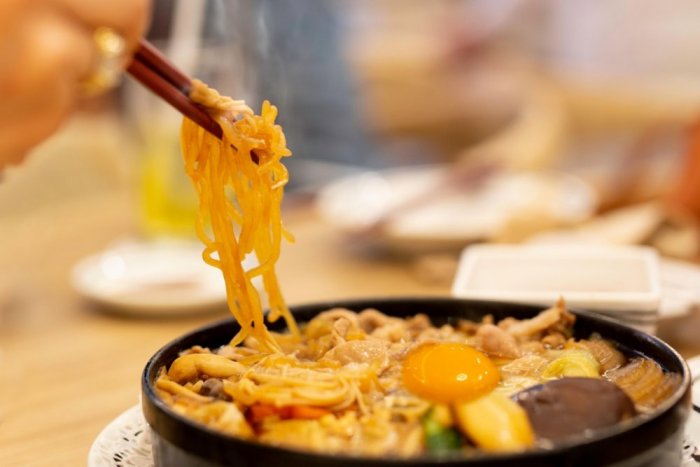 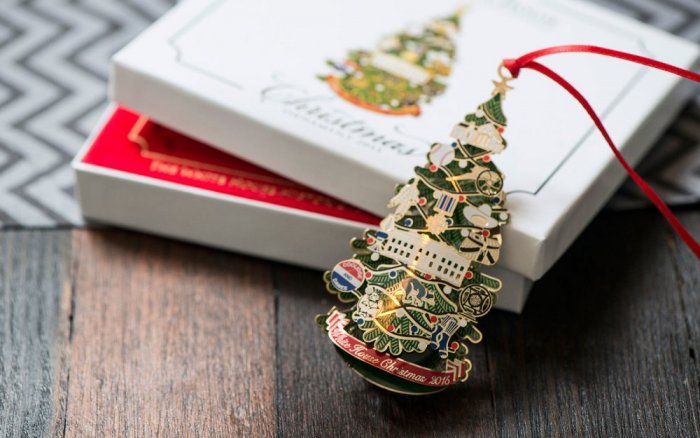 Choose the gifts you give to the locals carefully 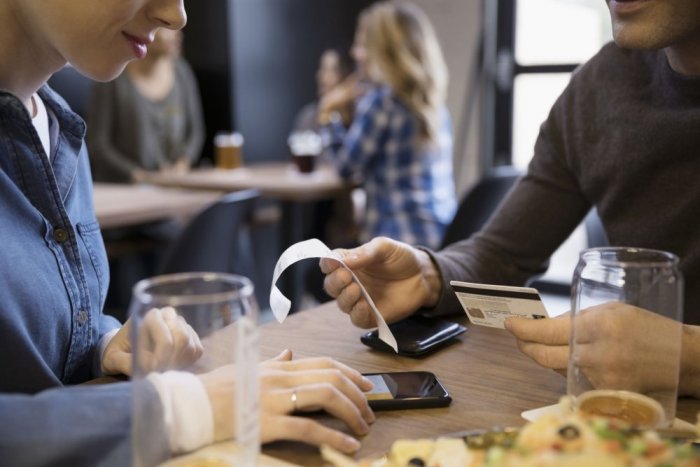 Allow your host to pay the food bill 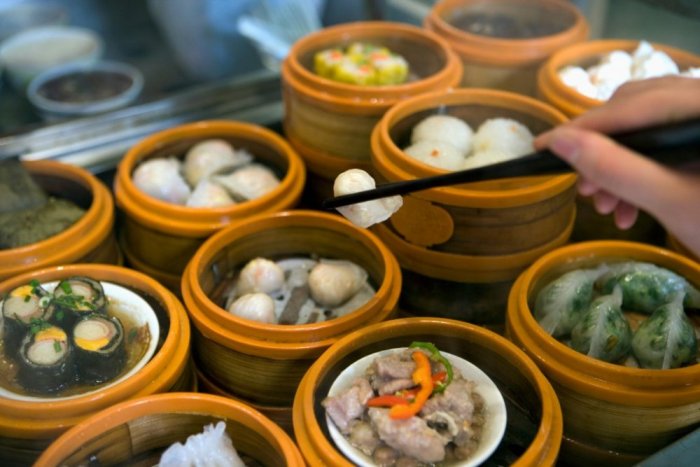 Be careful how to put food sticks on the table 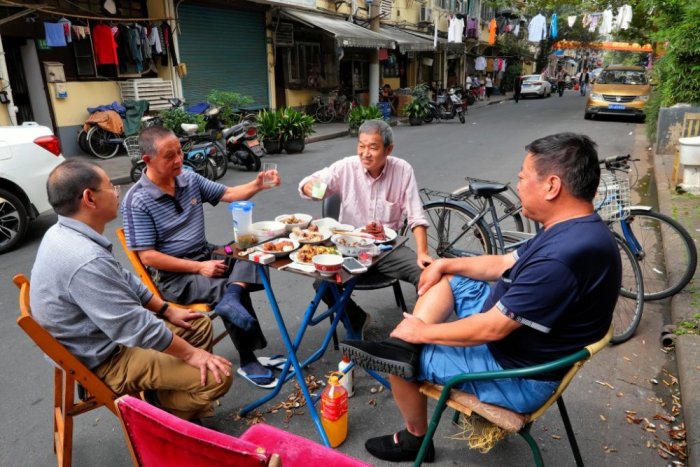 Avoid peace with hands when greeting a local resident 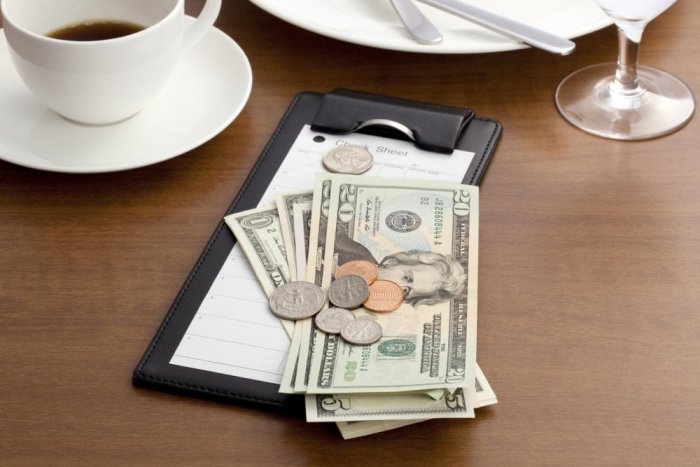 Do not give tipping

The best travel advice to Germany for your summer trip

List of the most powerful passports in the world 2020