A city embraced by the mountains, which gives it the beauty of nature and its charm, it is the city of Bergen in Norway, which was established in the Middle Ages, making it a historical tourist attraction.

Visitors to Norway prefer Bergen over the city of Oslo, as it is surrounded by natural landscapes and possesses a treasure trove of historical monuments, unlike the capital.

Bergen is located on the west coast of Norway, and it enjoys magnificent landscapes derived from mountain ranges, the Gulf of Sogn and Hardanger, as they form charming enchanting waters.

In order to enjoy a wonderful summer vacation in Bergen for the lovers of this exceptional city, we have in your hands the most important natural and historical sights there:
1- Bergen port

Like all coastal cities, the port is a major shrine for city visitors, as it holds its secrets for hundreds of years and has witnessed many of what Bergen residents went through.

This port was the reason for Bergen’s commercial and industrial importance in the Scandinavian coast for centuries, as the city’s economy depended on fishing and shipbuilding.

It is the main square in Bergen, with restaurants, shops, several walking paths and souvenir shops.

It is not possible to visit a mountain city in the North Sea without enjoying the view from above, which is provided by the cable car tour, which is essential in Bergen.

You will enjoy great scenery of the mountain ranges surrounding the city and snow covered, with views of lakes, bays and fjords, which is an opportunity for photography lovers.

It is a church built in the Gothic style, built by the Viking dynasty that founded the city in 1180 AD, and it is the oldest church in Bergen.

The magic of the Gothic style is evident in this church that UNESCO has inscribed on the list of human heritage, thanks to its amazing history and its amazing decades of windows.

A picturesque lake formed by mountains and bays surrounded by Bergen Park, it is an ideal location for romantic lovers and photography art lovers.

The Hanseatic dynasty was the dominant trade in this region in the Middle Ages, and it ruled the city thanks to its commercial influence, and this is why this museum offers important glimpses of Bergen’s biography.

The museum is located in an ancient castle that was the home of a major Hanseatic dynasty centuries ago. It displays many manuscripts and collections that highlight the city’s history and the role of the Hanseatic dynasty in its construction and development.

It is not possible to visit a coastal city without enjoying a wonderful meal of the greasy North Sea fish with its delicious taste. In the fish market, visitors can learn about the types of fish in the region and create a wonderful meal that is cooked in front of their eyes at a great price. Remarkably, the workers in the market are fluent in several languages, including English. 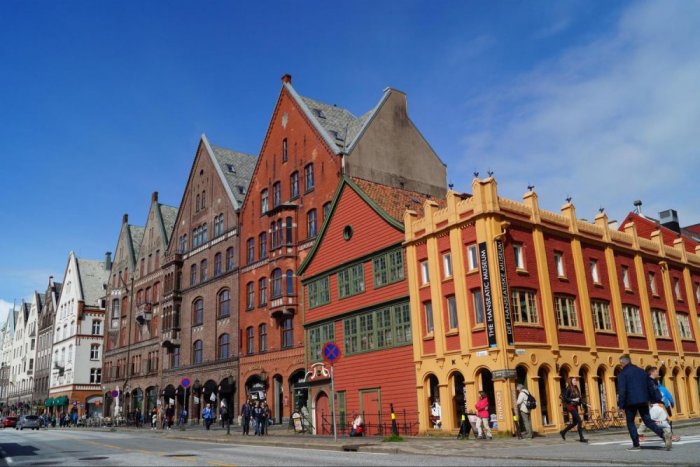 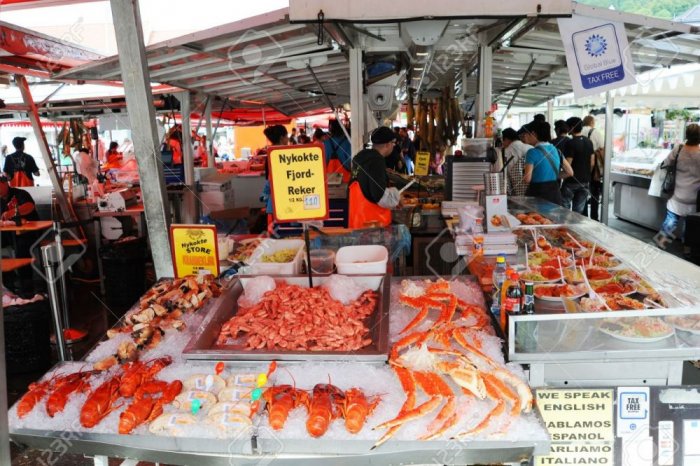 Meals at the fish market 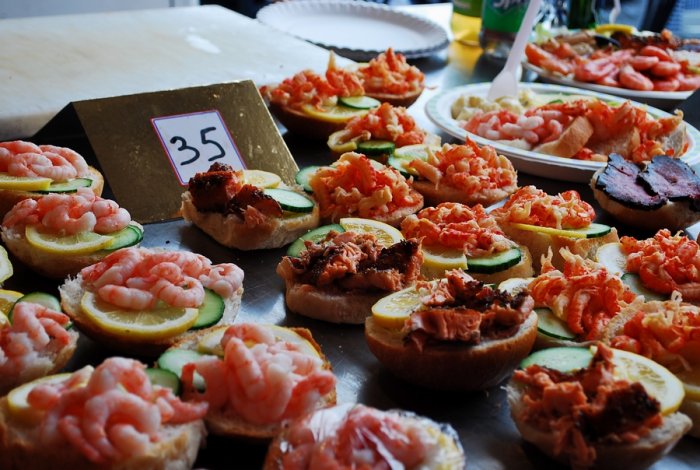 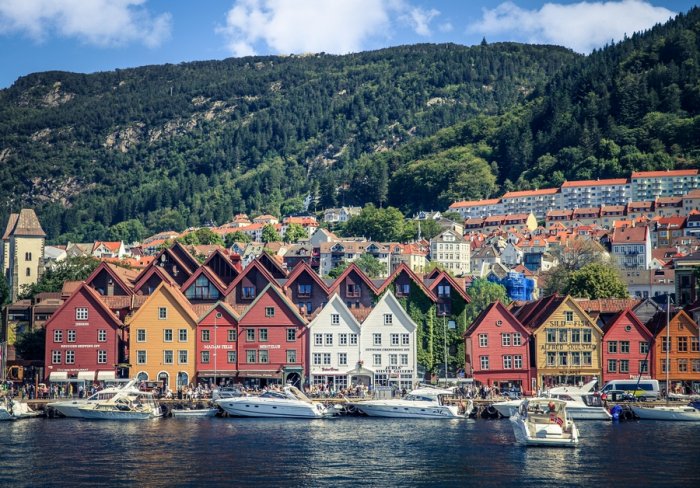 The city of Bergen 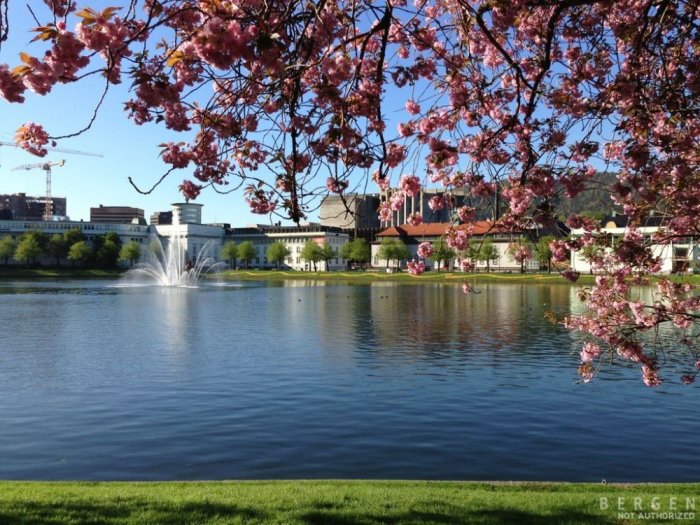 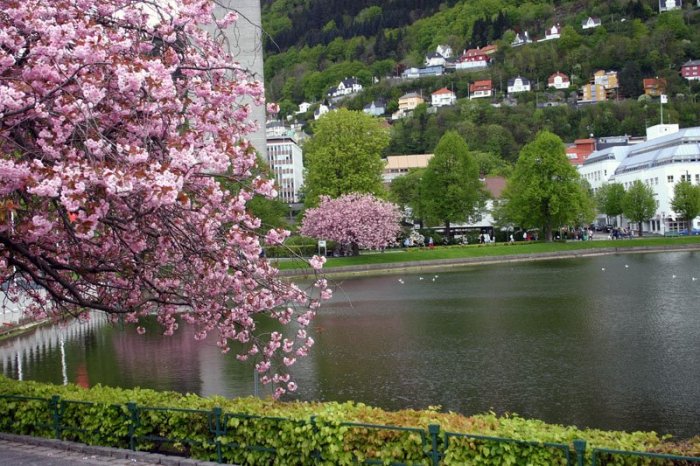 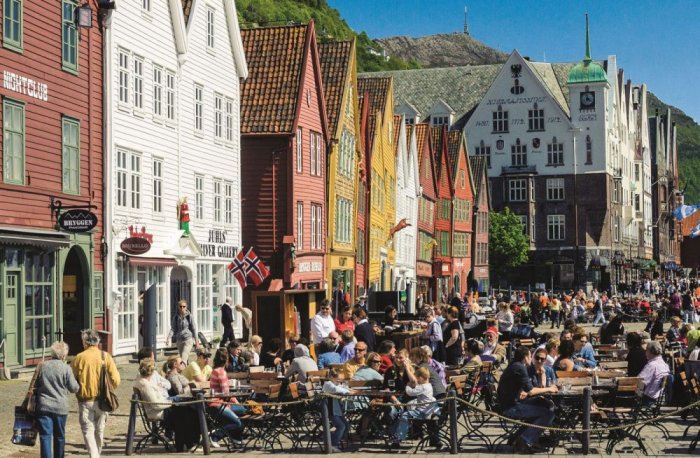 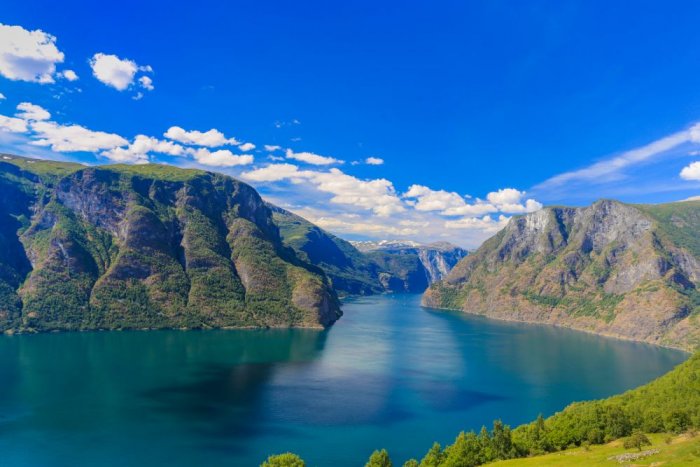 Great scenes of the cable car 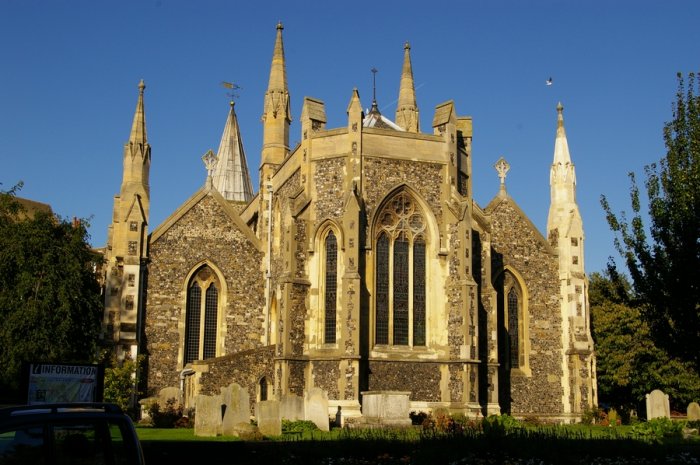 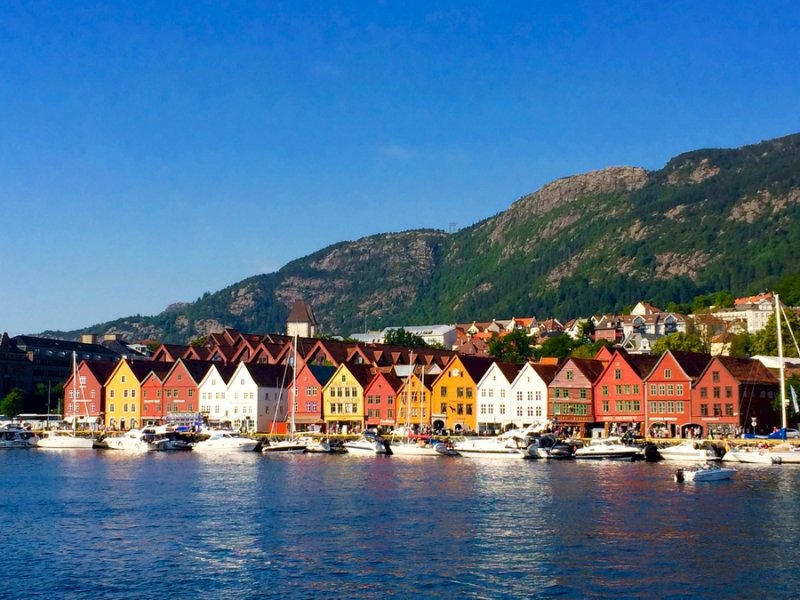 Where will the Saudis spend the holidays?