We can call the train trips of the Belmond Company as a historical return to the Orient Express, which was established in 1883, and was transporting passengers for long distances that cross many cities during his trip from Paris to Istanbul and his name was linked to luxury travel, and in 2009 he stopped working as it disappeared Its European railways due to its high-speed and low-cost trains.

The journeys of the Belmond company train today trace the classic East Express train, where its flights go once every year in the same old style, where red carpets are uniquely designed to receive passengers at every station where the train stands to visit the sights and to sleep and shower once in Budapest, and once in Bucharest where it is not possible to take a shower on board The train, preferably wearing a black tie at dinner with piano.

The Belmond train journey passes through the Swiss and Austrian Alps, then the Hungarian plains, then crosses the Carpathian Mountains where the trip stops to visit the royal castle in Sinaia. After crossing the Danube and entering Bulgaria, the train stops in Varna to visit the Black Sea shore before continuing the journey along the Marmara Sea, eventually reaching Istanbul.

It remains to point out that the cost per person on this trip amounts to more than 7,000 pounds per room and more than 13,000 pounds for the suite, including a private host, meals and a visit to Peles Castle. 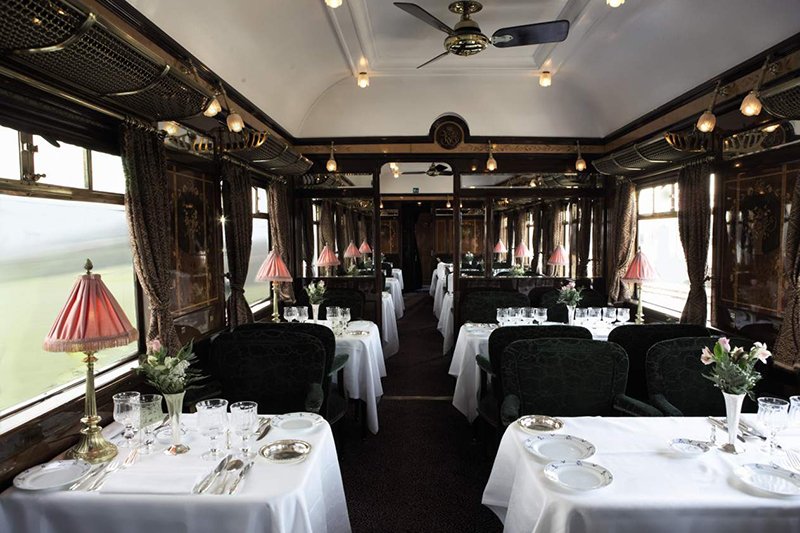 A historical return to the Orient Express

Discover the fun of tourism in Montenegro