A look at the most beautiful colorful cities in the world

Some cities are known, or we can call them towns, for their colorful buildings, which have become of their own, such as the Indian city of Jaipur, which is called the city of red because of the red color that colors most of its buildings.

We find the blue color dominating all colors, as many cities are characterized by this color, such as the Greek Santorini, the Moroccan Chefchaouen, the Mexican Koyoacan and the Indian presence ofpur.

While we find terracotta in wonderful cities like Toulouse, French, Miami and Honolulu in the United States of America.

On the other hand, we find some cities that have a variety of colors, such as Cape Town, the capital of South Africa, and the city of Aswan in Upper Egypt.

See in the gallery pictures of these cities of beautiful colors. 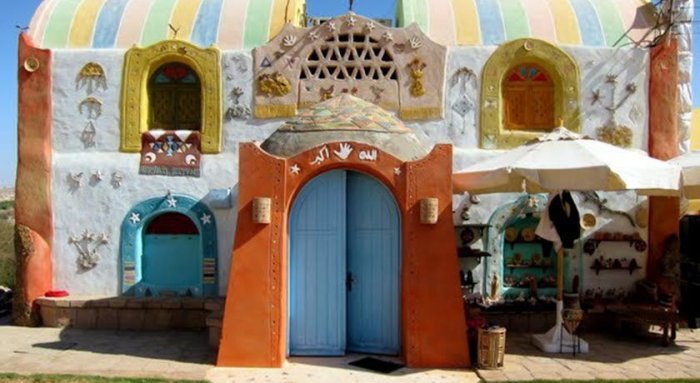 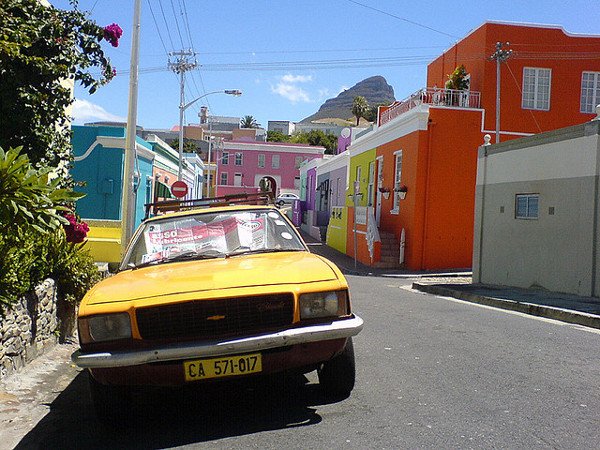 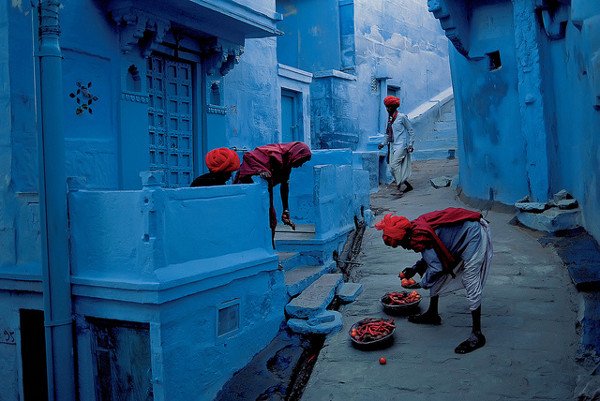 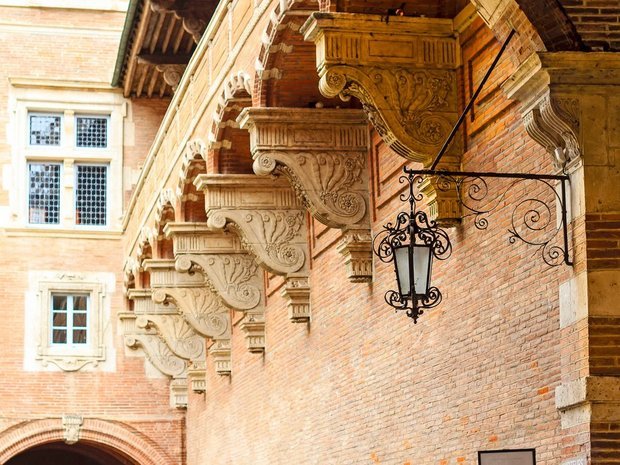 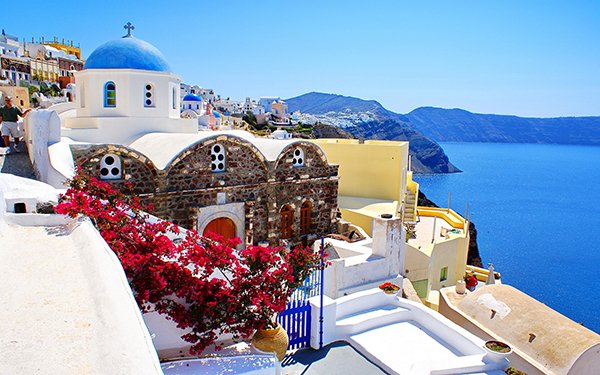 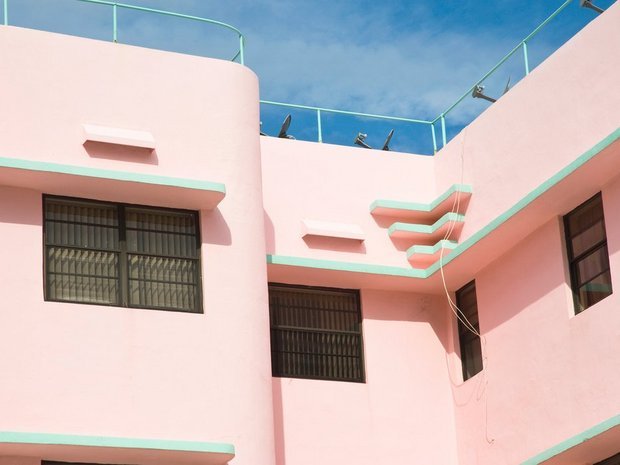 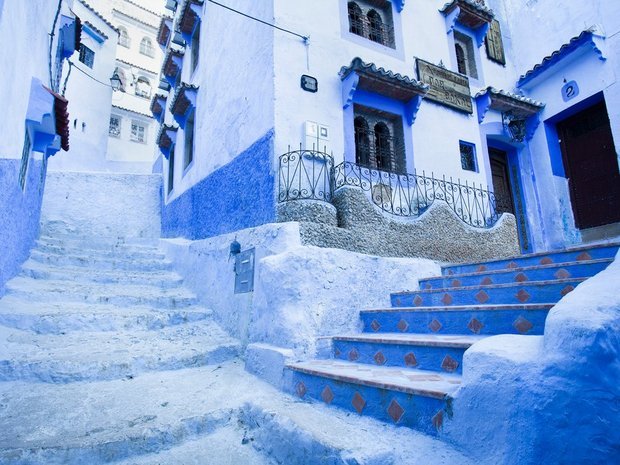 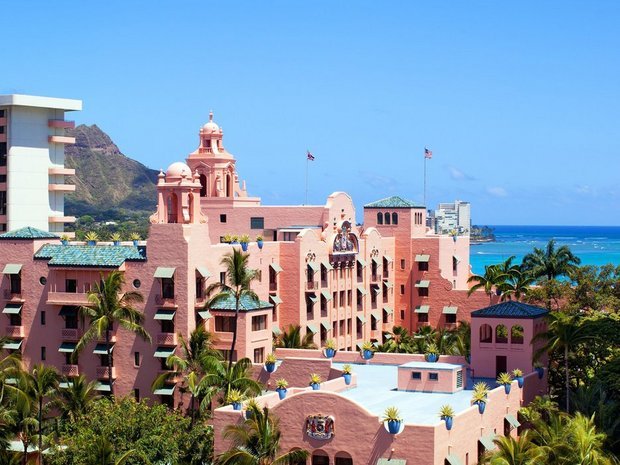 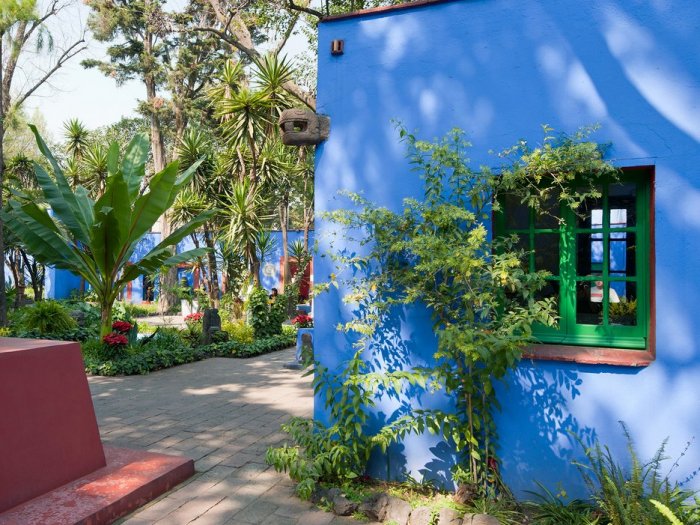 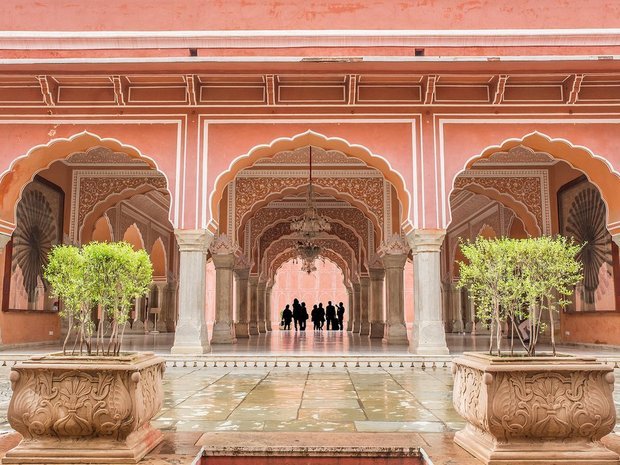 Pictures: Get to know us the most beautiful European villages and towns