The 12 most popular tourist destinations in Dar es Salaam, Tanzania

What is the capital of the Ottoman Empire

Top 5 things to think about tourism in Goa

It may not be that many Arab tourism enthusiasts previously thought of visiting that republic, which is considered one of the smallest countries in the Indian subcontinent, but it seems that the Europeans and Americans found a lost tourist way in which most of them are re-visiting to complete their adventures in their natural spheres, and to watch what is not seen from the geographical features Historical and humane. Statistics in Nepal indicate that most of its visitors are Indians first, then Chinese, then Americans, and finally the British, German, and French, who prefer to visit during the winter months to spend Christmas and New Year holidays in their mild weather compared to their cold weather. 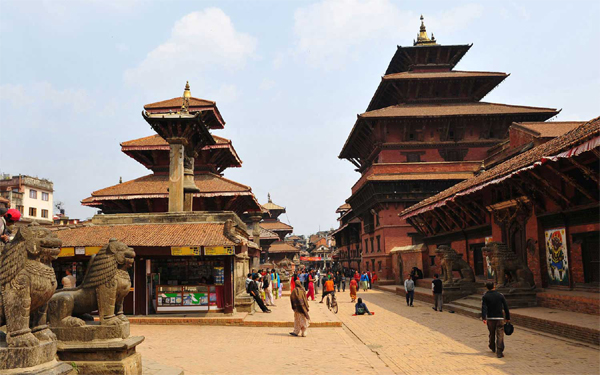 Most of the tourists come back to “Nepal” to see the geographical, historical and humanitarian features they did not see.

Nepal is distinguished for its excellent tourism services compared to some of its neighboring countries, which the tourist feels is paying a little for a lot. There are good hotels of various grades and costs of accommodation in them, including luxury hotels that astonish the tourist by receiving it for simple costs, and most of which were originally elegant homes or residential buildings that were converted into hotels suitable for tourism, which gives their atmosphere a comfortable home feel, and there are also to Besides small hotels, world famous hotels such as "Life Regency" and others. Most hotels and resorts provide internet access in the rooms, and some offer Wi-Fi in communications. International credit cards are accepted in most hotels, restaurants and supermarkets, as well as traveler's checks unless they exceed 2000 USD. Economically strong currencies (such as the euro and the dollar) can be replaced in hotels, and approved exchange shops accept Gulf currencies such as the Saudi riyal, the Kuwaiti dinar and the UAE dirham to replace them with the Nepalese rupee, knowing that all 72 Nepalese rupees are equivalent to about one US dollar during this economic period of the life of the Republic of Nepal. There is no need to worry about transportation in major cities, including the capital "Kathmandu". Taxis that must be agreed with their drivers are available on the value of delivery before boarding because there is no taxi meter in the car, and delivery rates within the capital range between one and two dollars for a distance of ten minutes Approximately. However, the means of transportation for mountain means may require a reservation in advance during the good weather period due to the large number of tourists coming to Nepal, especially between February (April) and April (April) before the rains, as it is advised to tourists - especially the adventurer - to carry shoes suitable for climbing or Walking.

Read:The 4 best things to do in Kochi Kerala 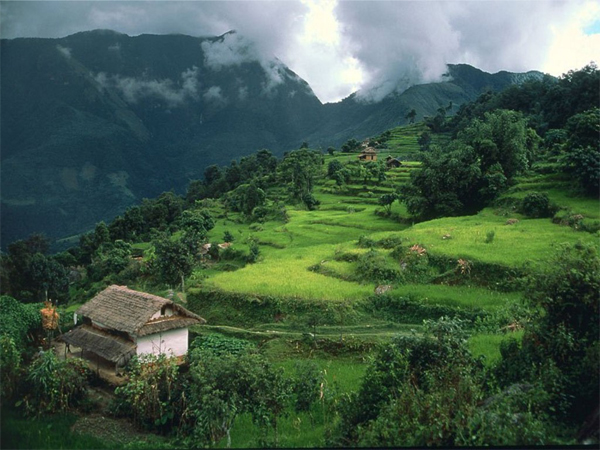 The country is also distinguished by its diverse tourism companies, which offer differentiated tourist programs that satisfy different tastes and saturate the love of adventure no matter its range, including climbing mountains, flying helicopters over the summit of Everest Mountains, skiing on snowy heights, boat trips in rivers, and safari trips. For wild animals in forests that are considered to be their natural environment, to play polo on the back of elephants that are ride by tourists instead of horses, to ride horses upon request, to visit bird gardens, and to visit traditional villages to see live human culture, otherwise Tmtaa scenery in the beautiful green areas and snow dunes, along with cultural, historical and archaeological tourism for those interested, and organizing trips honeymoon especially for new married. All this at affordable costs that may not exceed $ 400 at Nepalese tourism companies, which are famous for their quality and reputation. 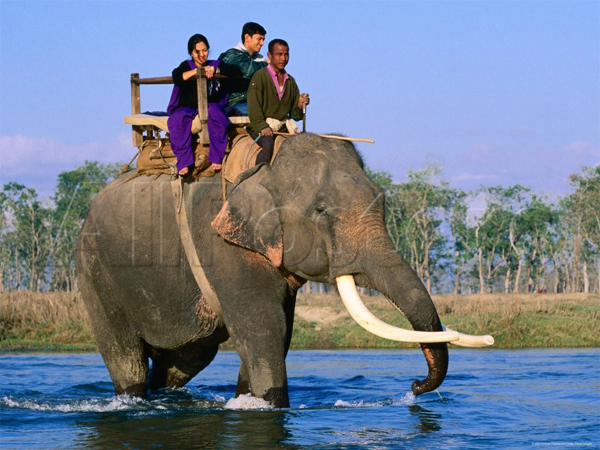 Elephant riding .. one of the safari adventures in Nepal

It is worth noting that the testimonies of some Arab tourists confirm the goodness, fun, and love of the Nepalese people to help the guests who come to this country in a way that is far from the plans to exploit tourists as it happens in many other countries, despite the low economic and development conditions of Nepal and the Nepalese people. Noting that the "Nepalese" language is the official language of the Republic in a country of about 40 languages ​​and 93 dialects.

Tourist places to visit in Nepal

The best restaurants in Kuala Lumpur

The 5 best hotel apartments in Bahrain for families 2022

Things that should not be done inside the plane

What is Libya famous for?

Asia’s finest beaches for your next tropical vacation

The capital of the state of Ghana