It is true that Malta is a small European island in the middle of the Mediterranean, but it is full of amazing treasures from breathtaking ancient sites, charming cities, beautiful beaches and much much more. Malta has attracted adventurers from ages and is still a great stop for contemporary tourists who make great memories on the island. What are the main points of attraction for tourists in Malta?

Mellienha Bay is the longest and largest beach attracting Maltese and tourists. Besides its sand and clean water, the cafes around it make spending a day in it to relax and enjoy a distinct experience. A walk of about 15 minutes will take you to the fast developing town of Melliena. Also nearby is Popeye Village, the site where the famous movie was shot, along with the restored St Agatha Tower, built in the 17th century.

The Citadella Castle is stunning

On Gozo Island, inside Victoria, a stunning example of the ancient architecture of The Citadella is emerging. The site has been transformed from a place of protection since 1500 BC and continued to be developed by the Phoenicians and then the Romans, where it turned into something similar to the Acropolis. The engineering found in it attracts explorers of all ages to discover a number of amazing techniques that were used in its time, especially in the packing rooms and tunnels. The most beautiful thing is that the scenery of the Citadel itself in the absence of the sun is wonderful.

The city of Paola is unique in that it contains the only underground temple of the prehistoric period in the world and is Ħal-Saflieni Hypogeum. The temples include arcades and rooms in the rock. The temple comes in 3 levels, the highest level (3600-3300 BC), the middle level (33300-3000 BC) and the lower level (3150-2500 BC). The deepest room at the lowest level is 10.6 meters underground, and it allows a limited number of visitors to reach it, where it takes a card for about two weeks.

Blue Lagoon is a marine destination for Blue Lagoon

This distinctive sea destination is located on the small island of Comino. The island is so small that cars are forbidden, and it includes one hotel that contains this site. People come daily on speedboats to reserve their position in the white sand during the day. Clear turquoise waters also attract visitors looking for a warm sunbath, tourism, snorkelling and beautiful scenery.

This beach is one of the few sandy beaches in northwest Malta and is one of the most popular as well. Beds and umbrellas are available at the beach to ensure a special day at the sea. There is a group of marine clubs and a large hotel near the beach, and there are a number of marine equipment renters near the place that a large number of tourists visit daily. The sunset scene lovers of nature and photography constantly.

Marsaxlokk, the town of Marsaxlok

The iconic fishing town is about 30 buses away from the capital, Valletta, and this means of transportation is the best because it is difficult to park a vehicle in Marsaxlokk, especially near its sea front. You can easily walk around in it, as you must discover the market, which is organized daily and is characterized by many colors. Colorful fishing boats in the Gulf and Pacific Ocean make the atmosphere to eat in one of the many seafood restaurants in the area great and very welcoming.

A fenced ancient city, it is said that the Phoenicians built it around 700 BC, and then more powerful fortifications were added by the Arabs. Over time, Medina became a strong city until it became the capital of Malta, but it is now known as the Silent City because it resembles a ghost town! Tourists visit archeological sites that bring them back to life, but their population does not exceed 300 people.

A natural limestone arch on the island of Gozo is one of its favorite destinations. Al-Qaws has appeared in several films and TV series, and his visit is considered necessary in Malta. Dwejra Tourist Village caters to the desires of tourists scuba diving, swimming and boat rental. Boat trips are also available, and the arch can be seen from a distance.

Located in the capital of Malta, Valletta, this cathedral is a stunning example of the greatness of Baroque architecture. Inside, visitors will discover the magnificent decor and unique pieces of art, most notably Caravaggio, a painting that depicts the story of the beheading of John the Baptist. The cathedral is closely linked to the “Knights of Malta” who led the defense of Valletta in the face of external attacks and they built them and became a symbol for them.

Hagar Qim and Mnajdra, a temple of Menajdra and Hagar Kim

These two historic temples can be found on the southern coast of Malta on the highest foot of the mountain overlooking Filfla Island. They date back to 3600 BC. Hagar Qim houses an interconnected group of oval-shaped rooms and differs slightly from the rest of the Maltese temples in engineering. Mnajdrda has an area of ​​700 meters. Among the temples is a wonderful center for visitors to include many exhibitions and definitions to understand more about the temples, and there is no doubt that the sights of the sea that can be seen from there are absolutely amazing. 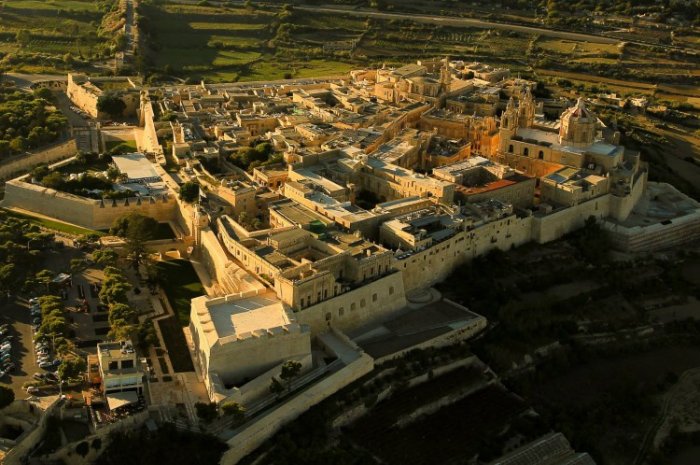 The city of silence .. debtor 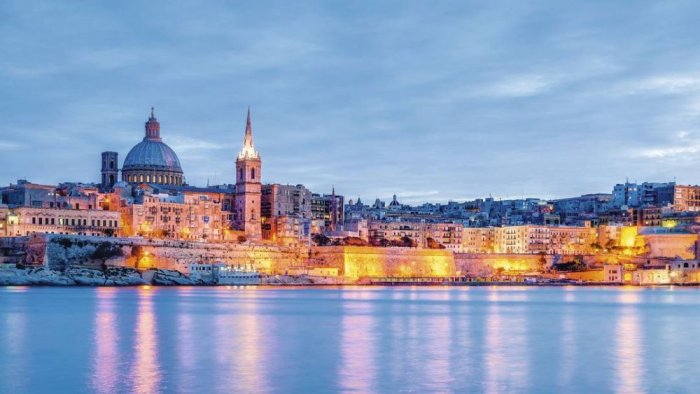 View of the capital, Valletta 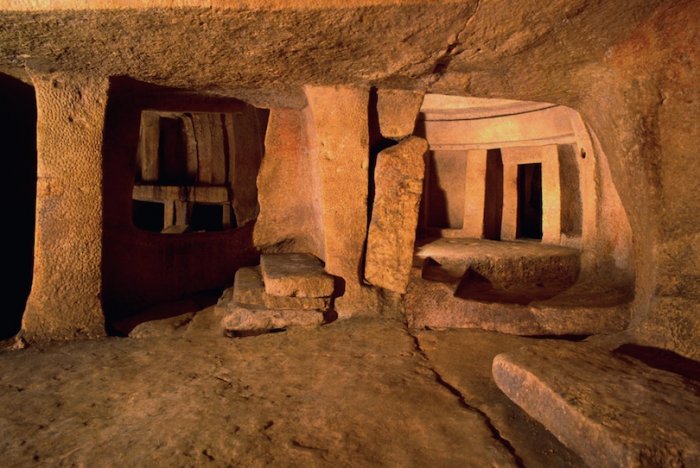 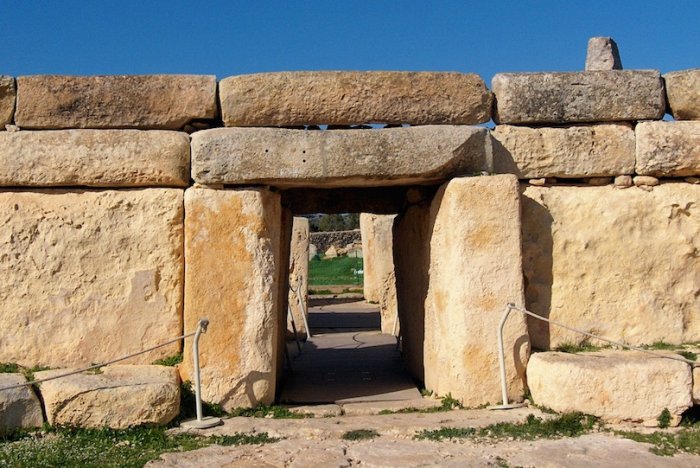 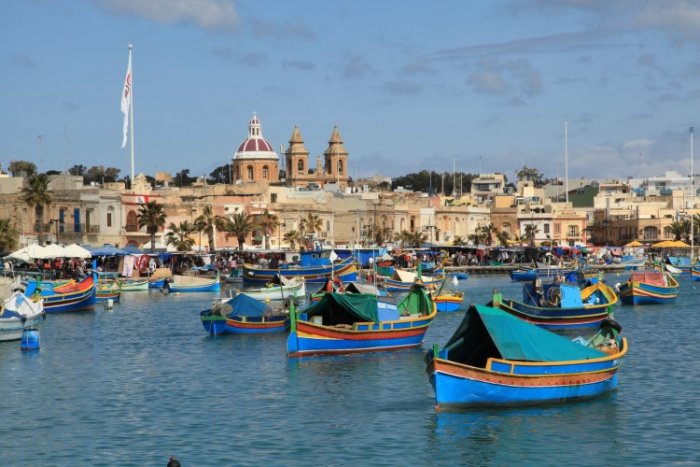 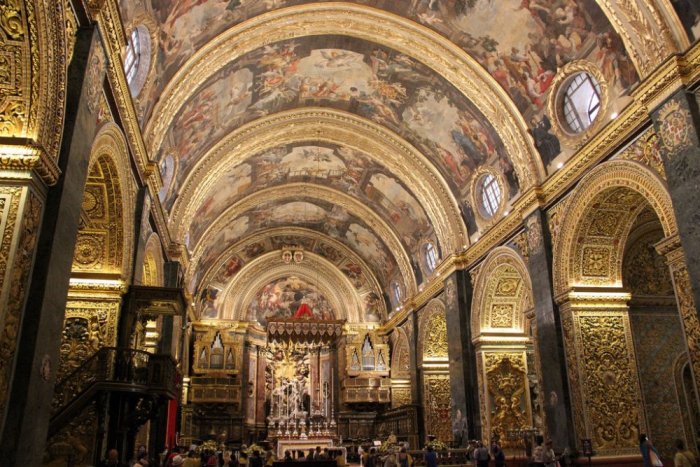 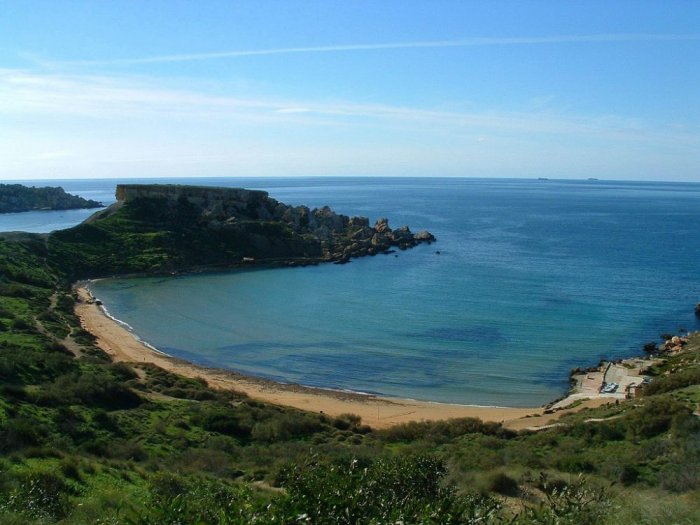 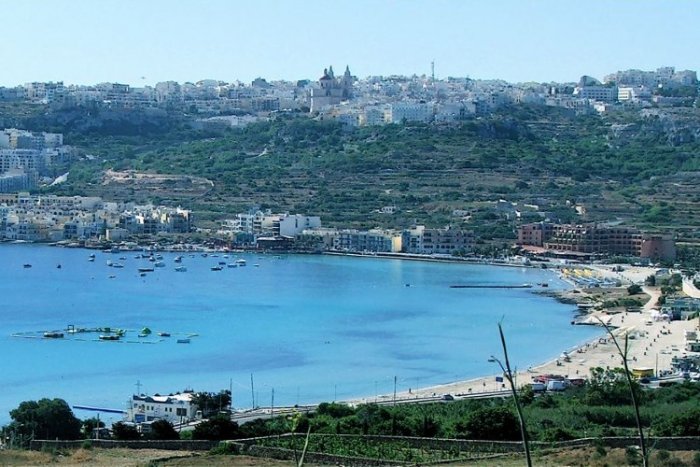 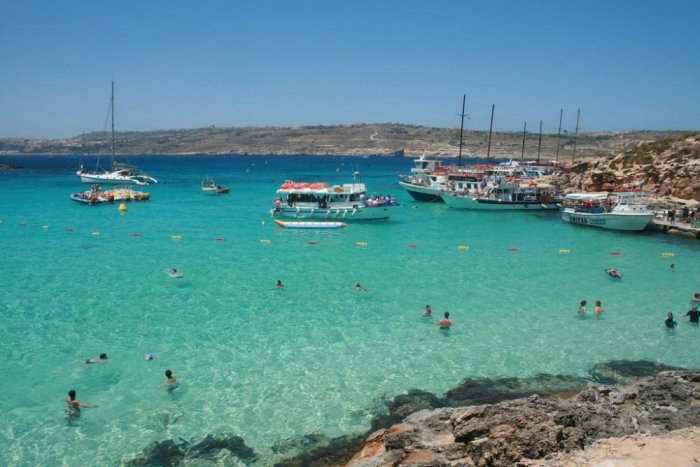 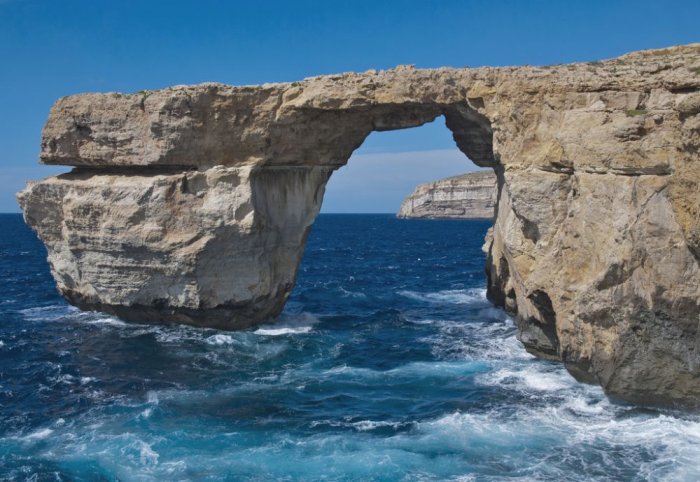 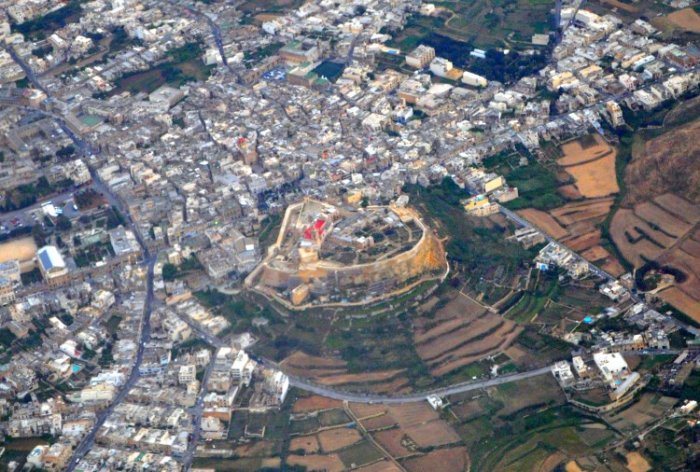 A look at Ljubljana, the green capital of Europe 2016

The most beautiful medieval castles in the world