Abu Dhabi Tourist Islands … unconventional options that will captivate you

Visiting Abu Dhabi is a pleasure in itself, as its tourist attractions have become world famous, especially the endless attractions that Yas Island includes, such as Ferrari World, the Formula 1 circuit, shopping centers, the Emirates Palace, and other well-known islands such as Al-Mariah, Saadiyat, Nurai and others … However, Abu Dhabi’s tourist islands include other unconventional options that you will be fined In Abu Dhabi, there are more than 200 islands of which a number of islands are uninhabited. Follow us today and discover with us the most important unconventional Abu Dhabi islands.

Delma Island, between the tourist islands of Abu Dhabi

The roots of the residential presence in the island extends to about 7000 years and was in the past one of the most important centers for the search for pearls in the Arabian Gulf and today maintains its deep link with the marine heritage and it is a national and cultural treasure. Besides being one of the oldest known permanent human settlements in the United Arab Emirates, this island is distinguished by its having some of the oldest archeological signs of palm tree cultivation in the region, in addition to pottery vessels belonging to Mesopotamia civilization, and carefully polished stone tools. Thanks to the fresh water, the island’s soil has become surprisingly fertile, so there are many farms and fields that grow a wide range of products. Delma Island can be visited on ferries departing from Mount Dhanna. It is necessary to visit the Dalma Island Pearl Museum.

Man-made island, a great destination for those looking for a unique marine adventure. The island opened in 2007 and includes two restaurants and four cafes, not to mention the beaches along its northern and southern parts and equipped with the necessary facilities such as exchange rooms, toilets, shower rooms and vast spaces for barbecuing. The island also includes two artificial lakes: Lake Mountain, which is characterized by its fresh water and swimming, and Lake irrigation, which includes entertaining water games such as small switch boats. There is also an artificial dune area, in addition to many tourist facilities and services, mosques and dirt torches.

Futaisi Island, between the tourist islands of Abu Dhabi

The beaches of Futaisi Island are 50 km long and are characterized by the beautiful nature between the blue waters of the Gulf, green mangroves, and tall palm trees. Among the most important features of the Futaisi Islands is the tourist resort of Futaisi, because it stretches along the beaches of the island, and it was opened as a resort aiming to receive eco-tourism. This resort includes a number of 40 chalets with a direct view of the sea, and allows visitors to practice marine hobbies such as water biking that Touring the resort, ponds for swimming inside, as well as fishing. There are dedicated football and volleyball courts, apart from that the large 81-hole golf course. You can also see deer that frolic freely within the resort. Also, instead of walking in the resort, horseback riding is possible to roam the islands. To eat, there are restaurants that specialize in serving Meals, and the presence of places designated for barbecuing trips. Al-Futaisi also includes children’s playgrounds and an animal park, and memorial photos can be taken near the great fort that symbolizes the heritage of the United Arab Emirates.

Sir Bani Yas Island is one of the eight sites that make up the Desert Islands in the Western Region, with its wild natural façade, interesting adventure activities, a 5-star hotel, luxury villas, and historical sites. As for the Arab Wildlife Park, it won the award for “Best Sustainable Tourism Destinations in the World” by the 2014 World Travel Awards held in Angela Island, as the park is considered the habitat for more than 10 thousand animals that wander in its marine waters. It is one of the largest wildlife reserves in the Arabian Peninsula, covering more than half of the island’s area. Sir Bani Yas Island also includes the only monastery discovered in the United Arab Emirates and available to visit during the Desert Islands Resort and Spa Tours.

It features blue sky, clear water, birds flying in the sky, colorful coral reefs living underwater, and turtles nesting on the pure sandy beaches and mangroves decorating the island, which makes Abu Tina Island in Abu Dhabi one of the unique wonders of nature in the world. The island of Abu Dhabi is considered part of the Marwah Marine Reserve, which succeeded several years ago to reach the third stage among 28 sites in the world out of 447 sites that were nominated by 224 countries within the competition of the seven new wonders of nature in the world. The Authority’s efforts contributed to the establishment and management of reserves Natural resources in the Emirate of Abu Dhabi, to enhance the country’s position on the map of global environmental action and these efforts contributed to providing a safe environment for wildlife.

Summary: Abu Dhabi’s tourist islands include unconventional options that you will be fond of. Follow us today and discover with us the most important unconventional Abu Dhabi islands. 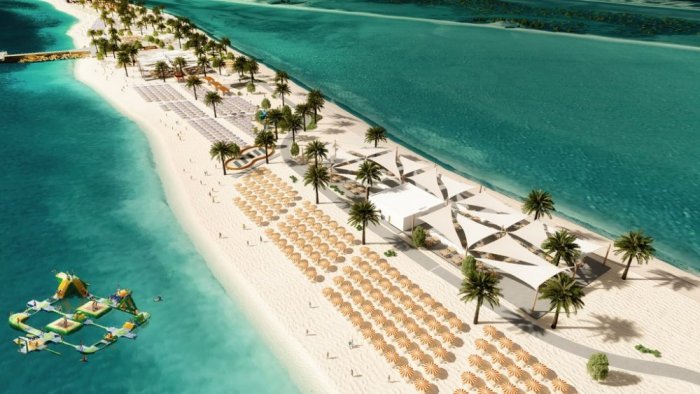 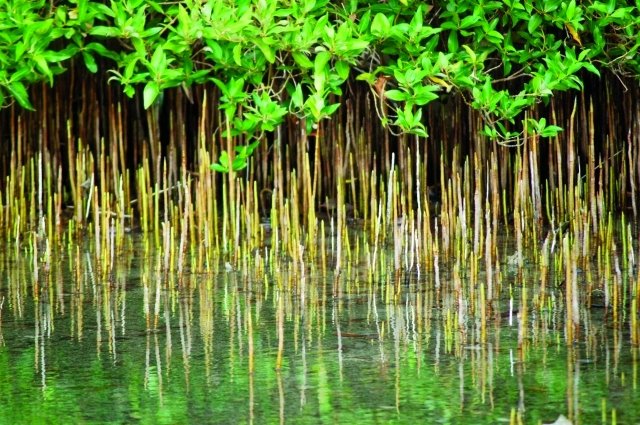 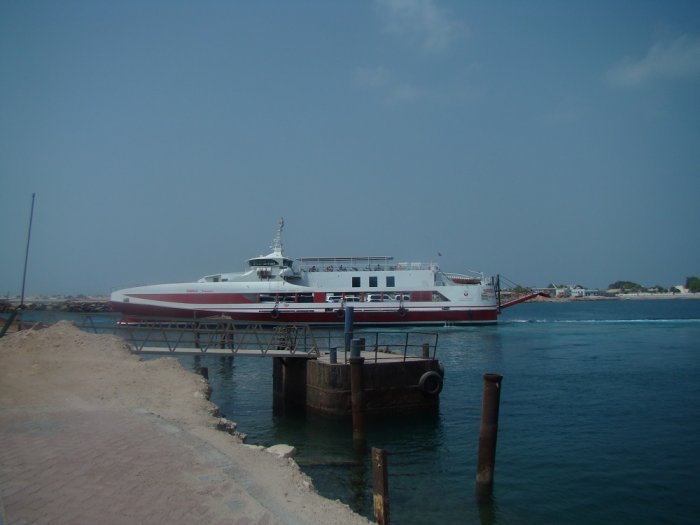 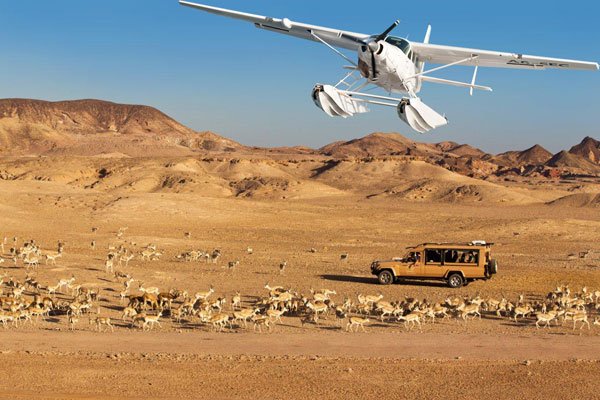 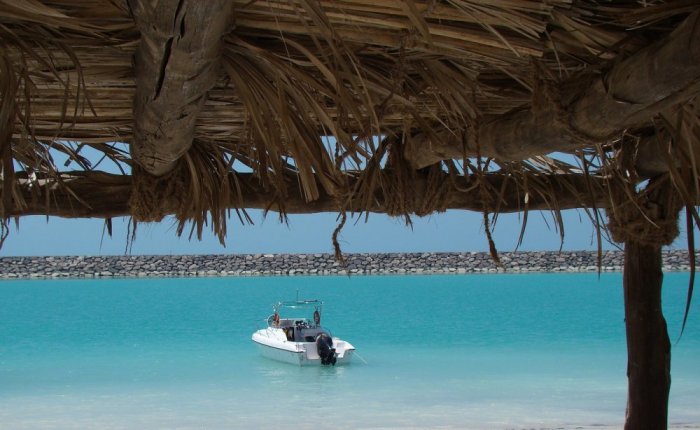 From the Pearl Island 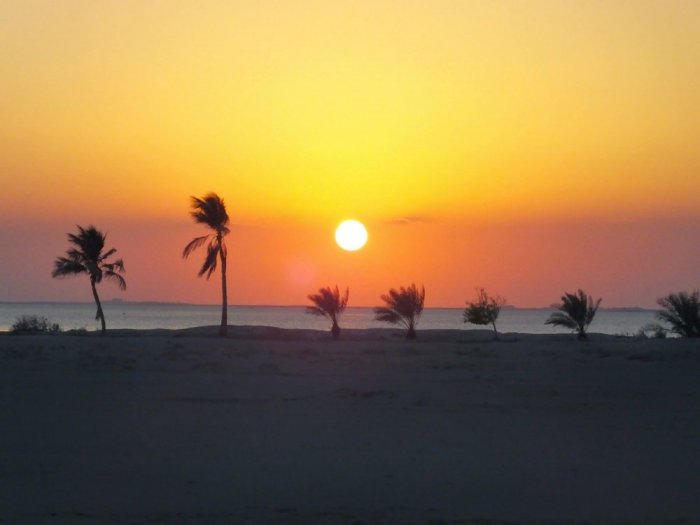 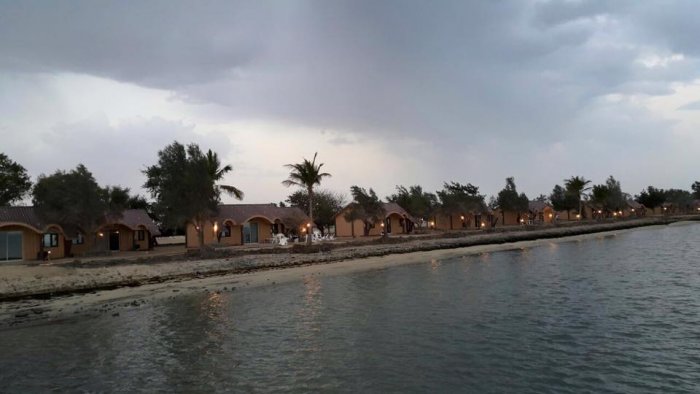 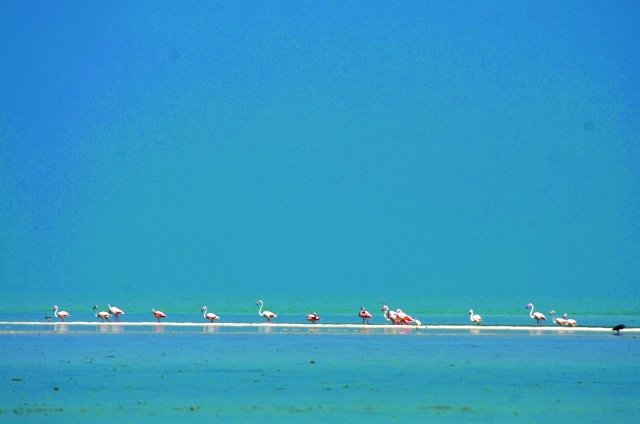 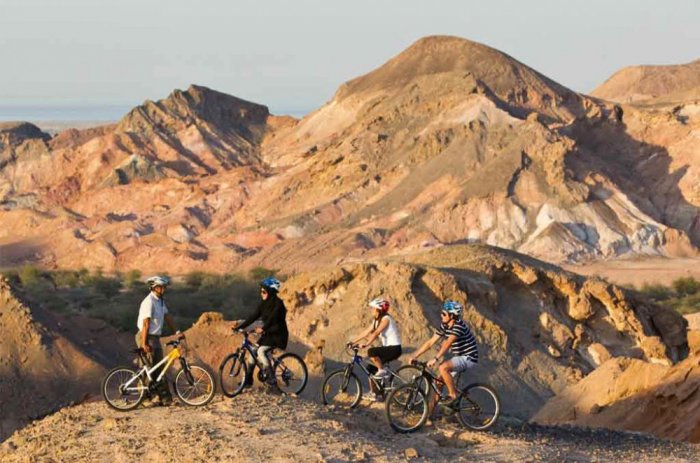 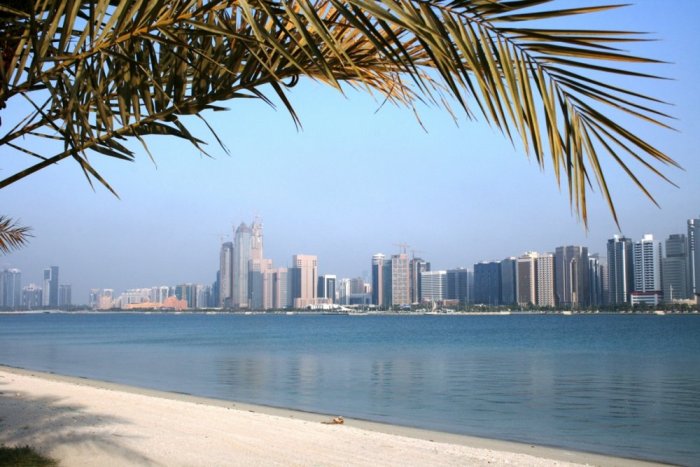 The St. Regis Vommuli Maldives .. A haven of relaxation and tranquility