There are a large number of airports in Spain, which are stationed on the mainland and the Spanish islands, and they provide domestic and international flights and are highly developed in terms of facilities and services;
It also serves many global major airlines and domestic airlines as well, all of which connect the most important destinations of the world.
In the list below, we mention the codes for Spain’s airports, the most important and most developed airports in the country

6 of the most important and largest airports in Spain

Madrid Barajas International Airport is the largest and busiest Spanish airport with an area of ​​3050 hectares is the main international airport for Spain.
It derives its name from the region in which it is located, in the Barajas region of Madrid.
The airport has a metro station that operates on the same railway line that serves the airport to provide easy transportation for travelers.
Screens are available everywhere providing all possible information, which greatly saves people looking for help.
Airport flights operate to Asia, Europe, America, Canada and many other countries.
Airport code of Spain International is MAD 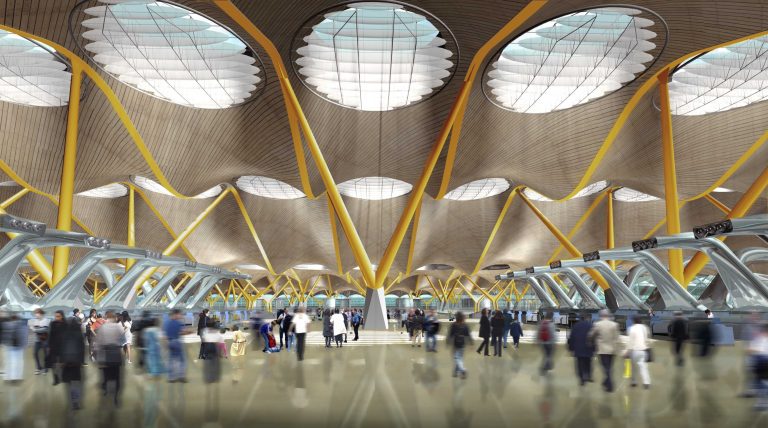 Palma de Mallorca Airport is the third busiest airport in Spain with more than 22.5 million people traveling through it,
There are also more than 173,000 flights arriving and departing from the airport every year.
The airport is located 8 km east of the Spanish city of Mallorca. It includes four stations, one of which is used for domestic flights and the other three stations serving international flights.
The closest airport to the city is the biggest advantage. It is very easy for travelers to take buses and taxis to and from the airport,
Also available at the airport is car rental service for those who do not want travelers to ride public transportation.
Airport code of Palma de Mallorca is PML 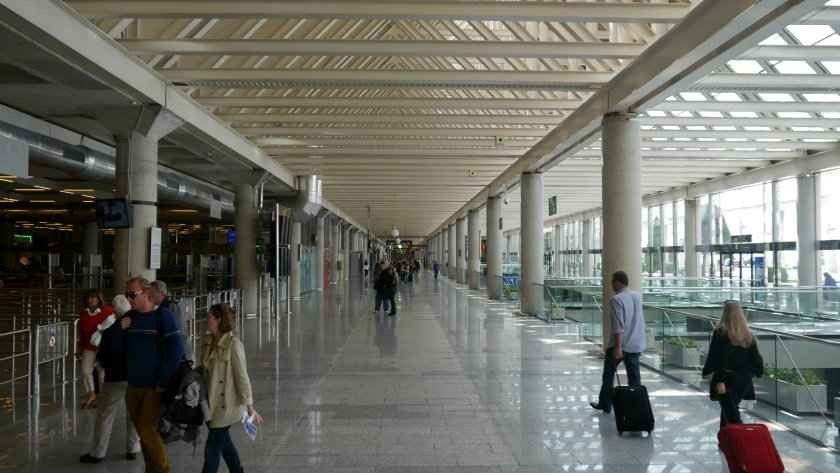 Malaga International Airport is also known as Marbella Airport, it is only 32 miles from the Spanish city of Marbella, which is 40 minutes by car.
It is the fourth largest airport in Spain and is the hub for flights between more than 60 countries worldwide.
Only eight kilometers from Malaga, taxis, buses and car rental services are available to take you to and from the airport.
Airport code of Marbella or Melaka International Airport is AGP

Gran Canaria Airport is known as "Las Palmas Airport" and also "Gandu Airport" which is the fifth largest airport in Spain, and serves up to 10 million passengers every year with more than 100 thousand flights arriving and departing annually.
Due to the warm climate of the Canary Islands, people travel to it throughout the year, which makes the airport very busy and busy every month of the year.
Airport code of Gran Canaria is LPA 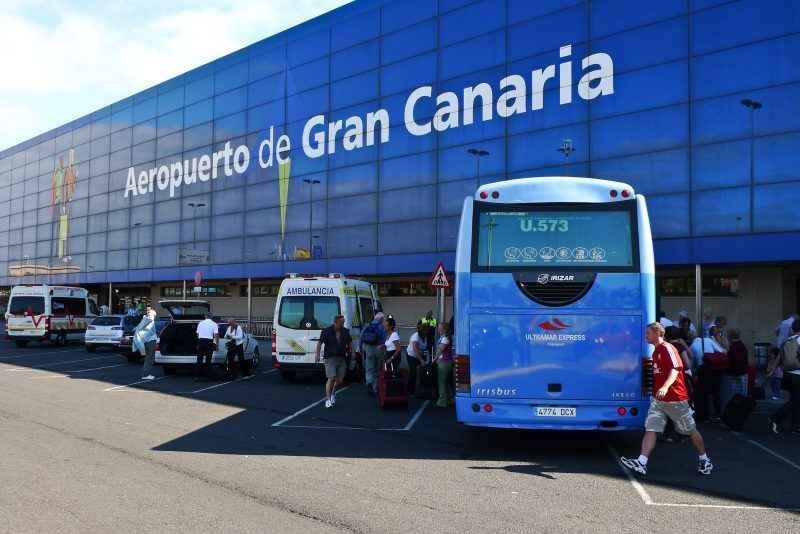 Alicante Airport is the sixth largest and busiest airport in Spain, with about 9 million passengers passing through and receiving more than 62,000 flights annually.
In view of the continuous increase in the number of passengers every year, the airport built a new building in 2011, which replaced its two main stations.
Alicante Elche Airport is located 8 km west of Alicante, in Elche.
It has public transportation and car rental services to transport travelers to their destinations.
Airport code of Alicante Elche is ALC 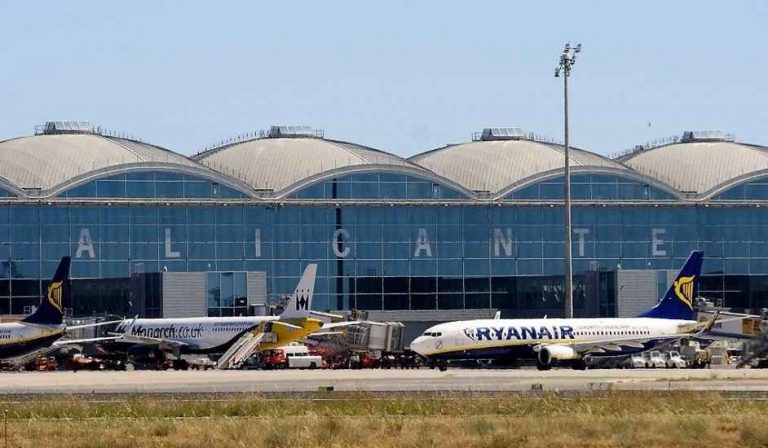