Al-Fateh Street in Istanbul .. a street with the taste of Ottoman history!

The mosque was built between 1462 and 1470 by Muhammad Al-Fateh who put the end of the Byzantine Empire after it lasted eleven centuries. The Al-Fateh Mosque was built on the site of the Holy Church after it was demolished, and some building materials from the church have been reused, such as cutting The pillars and stones are foundations in the courtyard of the Al-Fatih Mosque. Although the mosque you see today is not the same as the one that was originally built due to the earthquake, but the mosque is still a great example of Turkish Islamic architecture at the time of its construction, you can go see the tomb of Muhammad al-Fatih And his wife is outside the mihrab of the mosque, a popular place of worship Most tourists visit it. 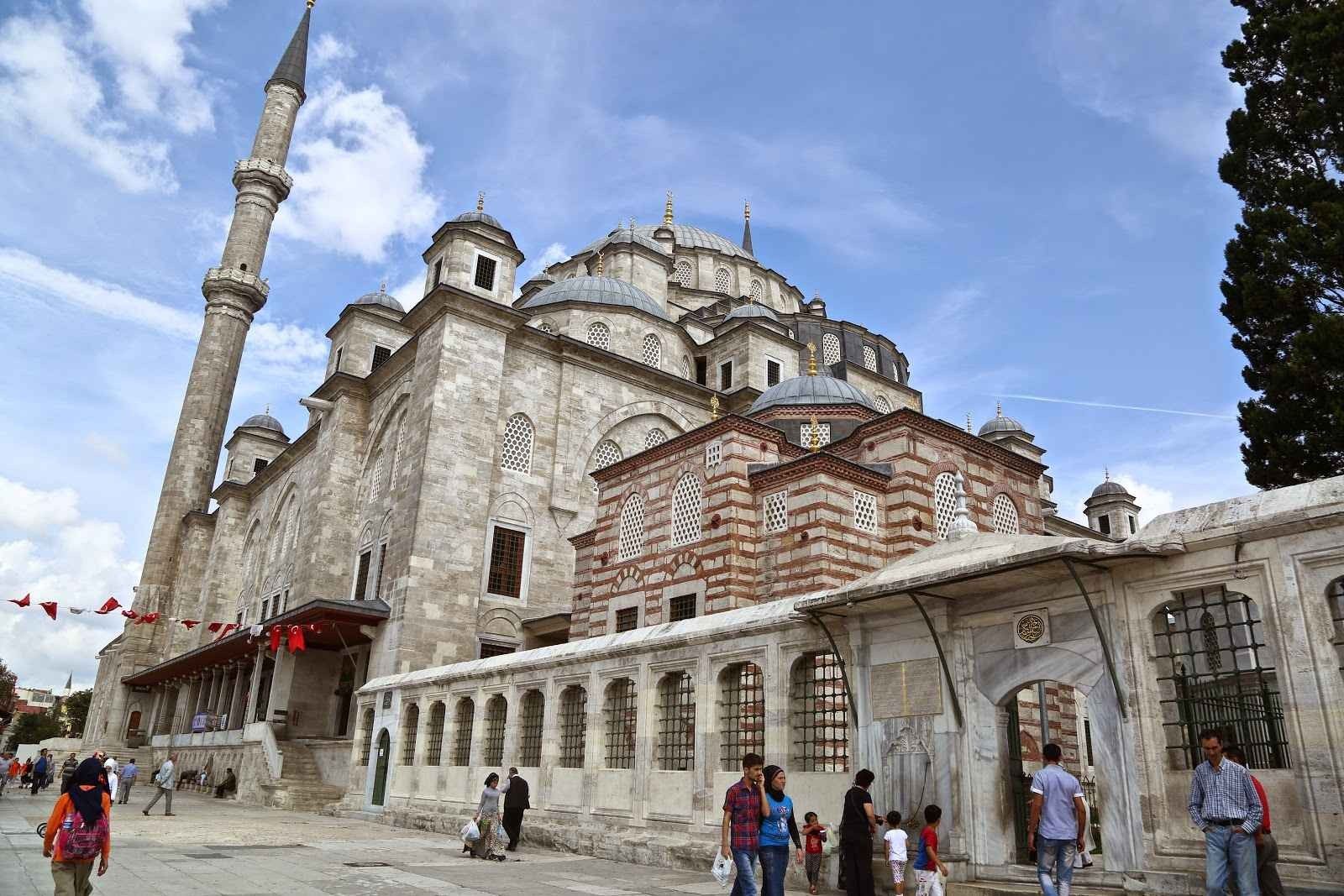 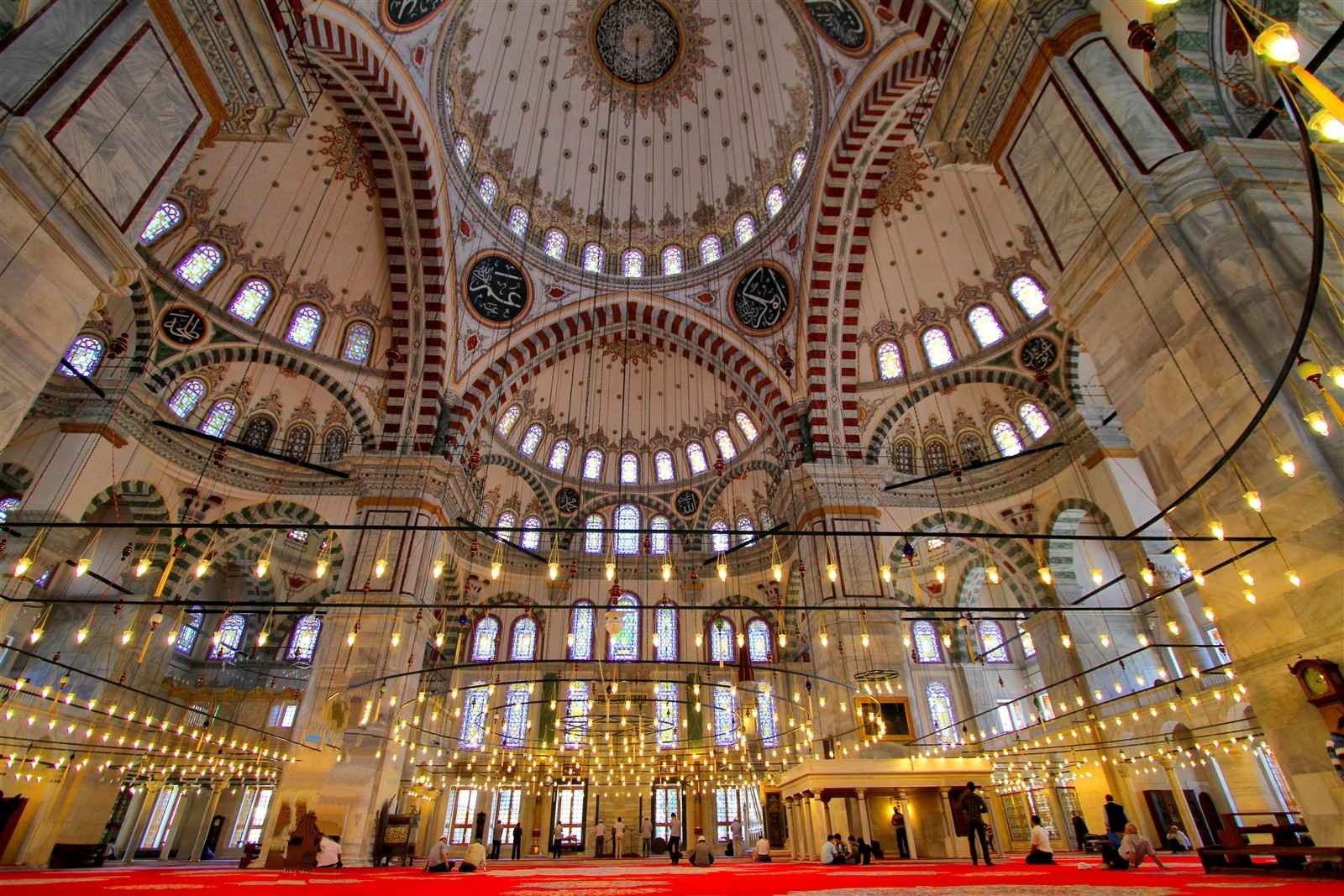 Next to the historic Bayezid Mosque, which is one of the mosques of the Ottoman Sultans and one of the largest mosques in Istanbul, you will find a used book market and its name is a shrine so if you love books, this charming market is full of used books, historical maps, old texts and other rare things at very cheap prices which made it one of the most famous Places that attract locals. 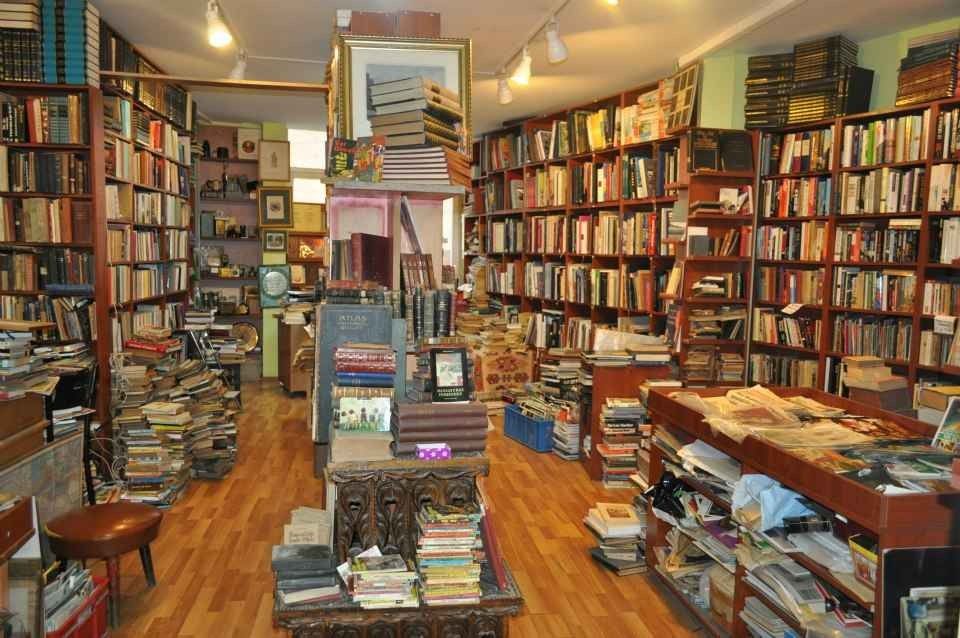 One of the largest and oldest covered markets around the world is the Grand Bazaar which attracts a large number of visitors every day. It was built during the reign of Sultan Mehmed II the conqueror and specifically during his second reign and opens every day except Sunday, and the bazaar is famous for its picturesque and vibrant colors in its streets where The bazaar has more than 60 streets! The bazaar offers a wide range of goods from jewelry, carpets and ceramics to food and clothing. Even if you do not want to buy anything, spend one day on foot to visit the shops there that will surely awaken all your senses and reveal the atmosphere Romantic in a Old Tunbol accompanied by a dose of originality. 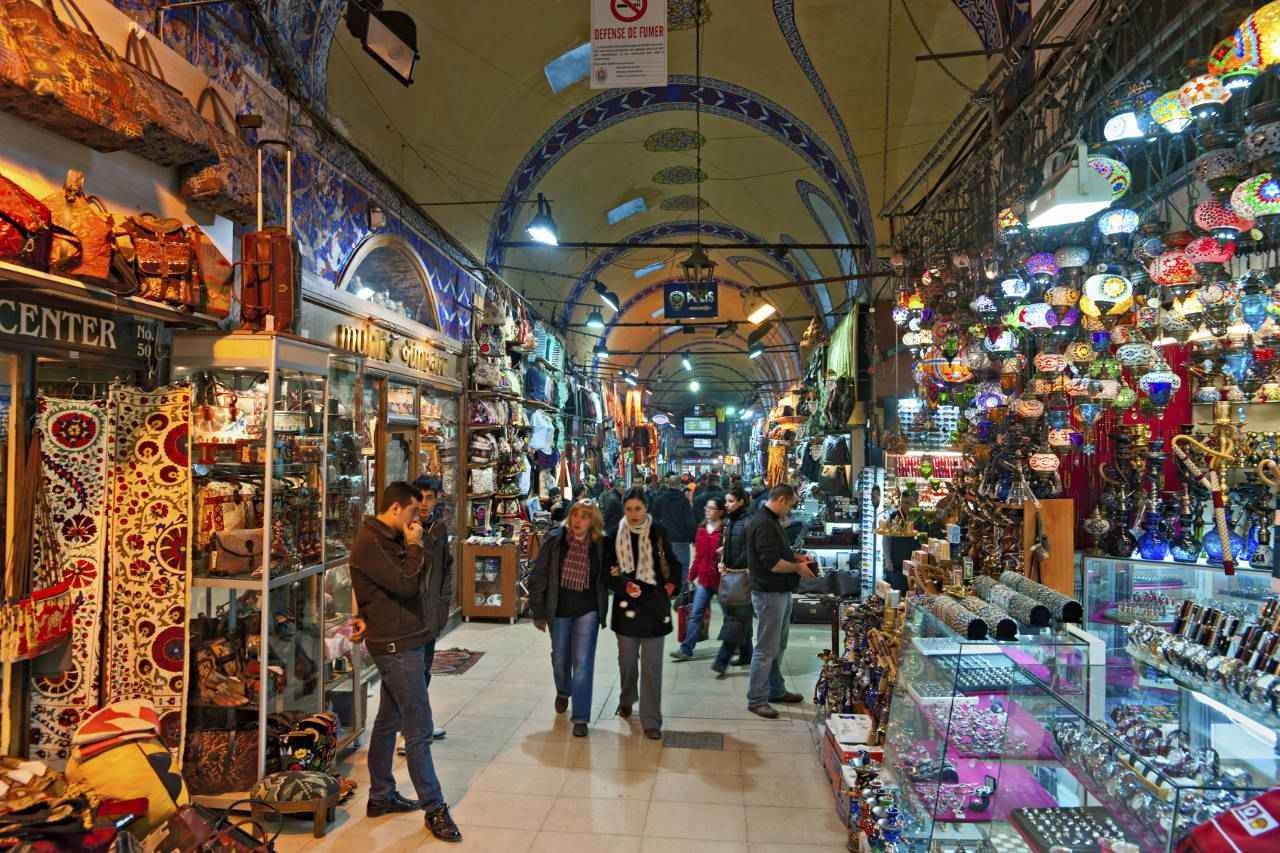 Where do you eat dinner?

Are you one of those travelers who love to discover the famous food and taste it in every country? If you are so, we advise you to go to the rooftop restaurant that offers the most famous types of seafood in Turkey. The most important characteristic of this restaurant is that it overlooks the picturesque Sultan Ahmed Mosque with its distinctive decoration, as well as It gives you the opportunity to see most of the sights of the city from your seat while eating! We advise you to go to the restaurant at sunset so that you do not miss this scene from the top of the restaurant. This restaurant can be the best place to say goodbye to the city when you finish your visit. 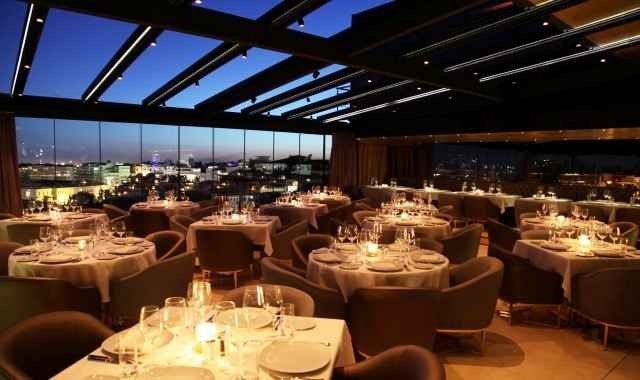 The rooftop restaurant also read: the most beautiful tourist places near Istanbul

It is a popular popular market on Al-Fateh Street, and challenging. The market is located behind the Al-Fateh Mosque, which opens every four days where traffic stops and roads are closed, and the plastic bags are suspended from building to building over the market until the bags protect visitors from the sun or rain. You can go there today to get fruits, vegetables, cheese, olives, herbs, spices and even clothes, shoes, bags and haberdashery. The most beautiful thing about this market is the liveliness that you will find among the locals! 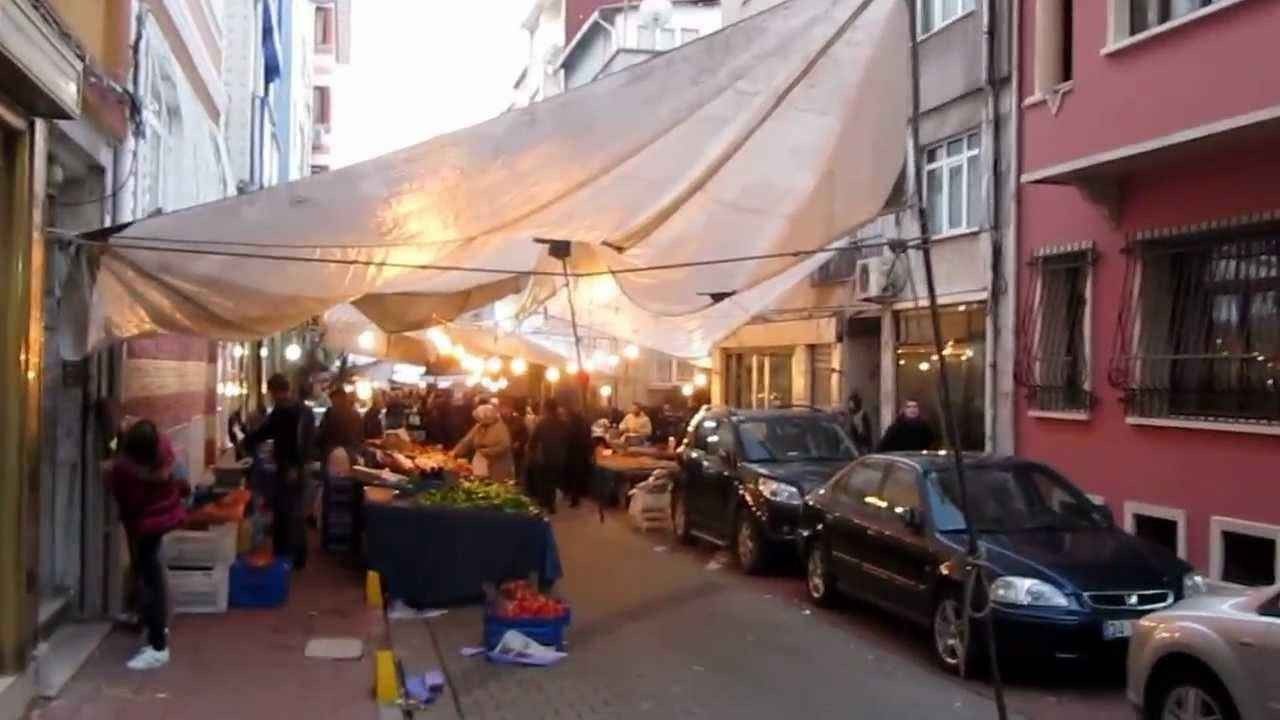 One of the most famous Al-Fateh Street markets that attracts local women and tourists to visit it, as the Women’s Bazaar was able to occupy its place among the 12 most exciting streets in Europe, according to the report of the tourist attache for the New York Times, you can find there are many shops that sell dresses Weddings, engagement and evening dresses, as many of the market include some of the popular restaurants and cafes. 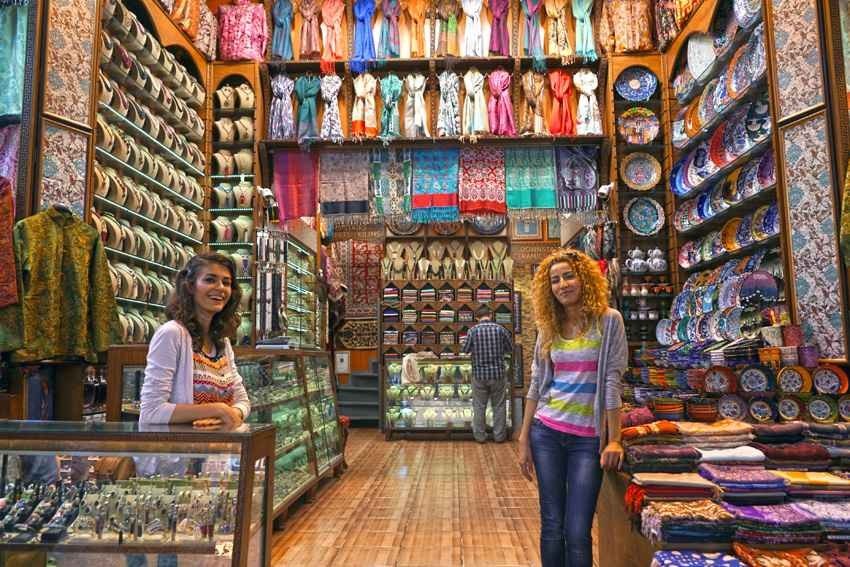