The city of Riyadh, the capital of the Kingdom of Saudi Arabia, is famous for being the home of an impressive array of historical museums that are worth a visit, through which you can learn a lot about the history of the Kingdom, and among the most distinguished museums in Riyadh, the Alhambra Museum (The Red Palace), which opened its doors to the public finally. After almost three decades of absence, earlier this year, the Alhambra Palace (The Red Palace) is an ideal destination for learning about the nature of life in the royal palaces of the 1940’s.

History of the Al-Hamra Palace (The Red Palace) in Riyadh:

The historical importance of the Alhambra (the Red Palace):

The historical significance of the Alhambra Palace (The Red Palace), which was built nearly 77 years ago, is the fact that it was the site of many important historical moments in the history of the Kingdom, and it was the place from which many royal decrees, treaties and historical decisions were issued, as was the first seat of the meeting The sessions of the Saudi Cabinet was the favorite place to receive dignitaries, presidents and kings.

The most important facilities in the palace:

The Alhambra Palace (The Red Palace) is built on a huge area and contains 16 equipped suites. The palace also contains four skylights that allow sunlight to enter the palace rooms to provide natural lighting for the palace. The palace is also adorned with beautiful chandeliers and lavish red carpets, along with a wonderful collection of decorative pieces and furniture The original, which dates back to the forties of the twentieth century, attached to the palace beautiful gardens that extend from the front of the palace to the backyard of the palace and can be seen from the balconies of the palace.

The most important exhibits and collectibles that can be seen inside the palace:

The exhibits and historical holdings that you can see in the Alhambra Museum (The Red Palace) fall under three main themes:

Life in the King’s Palace and the historical holdings of the kings of Saudi Arabia.

History of the Hajj and the Sacred Mosque in Mecca.

The museum also provides a large team of young Saudi volunteers to guide visitors during the exhibition in both Arabic and English. 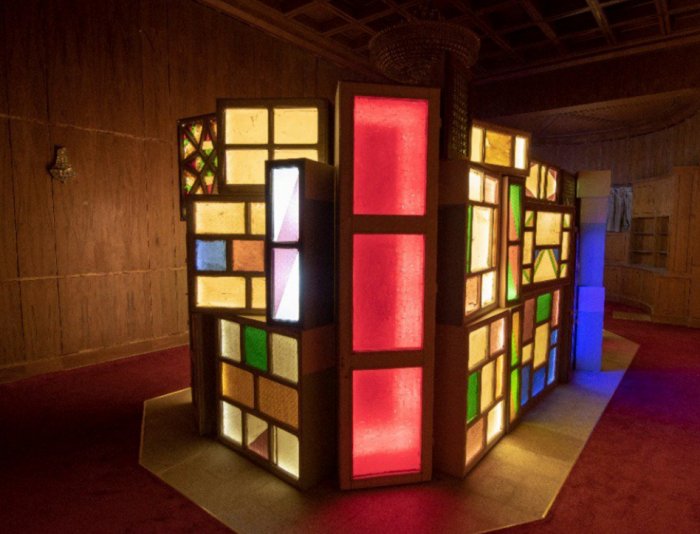 Original furniture dating back to the 1940’s 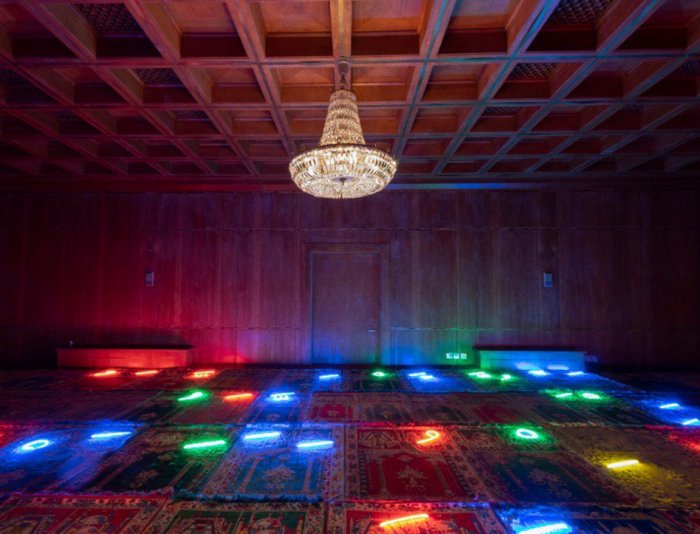 Historical holdings of the kings of Saudi Arabia 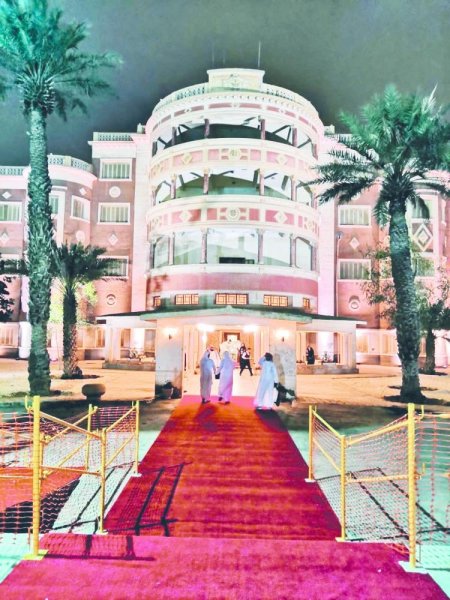 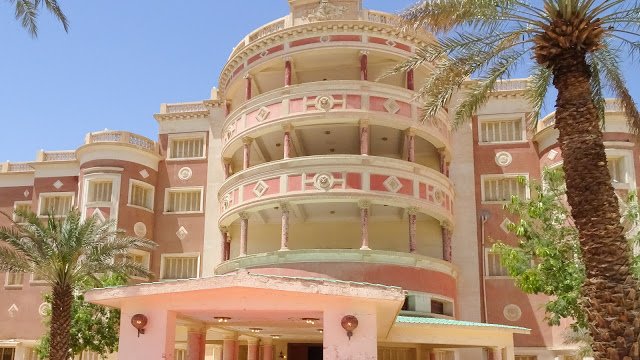 The Alhambra Museum, which opened its doors to the public earlier this year 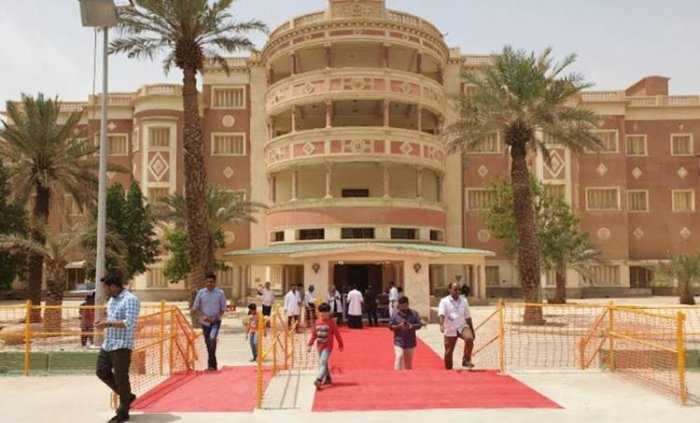 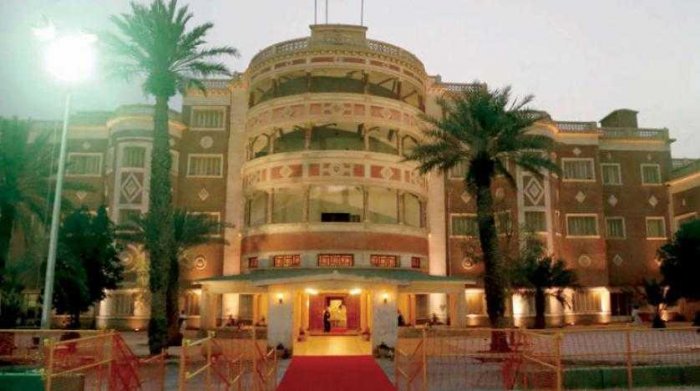 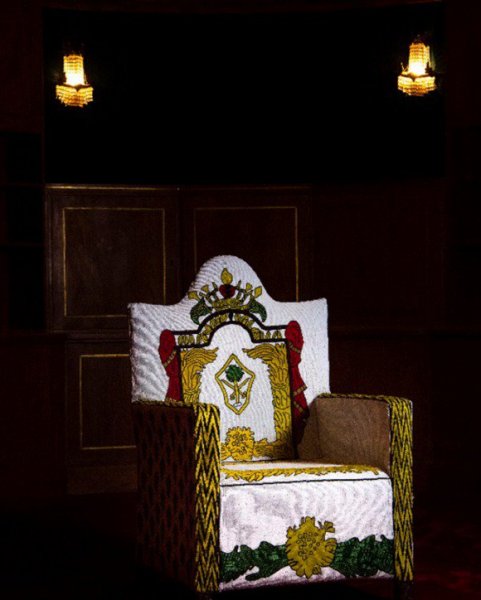 The collection of the Red Palace Museum