Al-Raida Reserve, the habitat of nature and birds in southern Saudi Arabia

Al-Raida Reserve is the natural habitat for birds in southern Saudi Arabia, especially in the Asir region, which is characterized by its picturesque natural topography through its towering mountains, flat plains, and coastal coastline rich with captivating scenery so that we can have a magical landscape.

Al-Raida Reserve, the habitat of nature and birds in southern Saudi Arabia

Anyone who searches for natural and picturesque beauty will find its place in the Raida Reserve, which is one of the natural reserves in the Kingdom of Saudi Arabia, which is under the supervision of the National Commission for Wildlife Protection and Development.

The site of the Raida Reserve and its features

The reserve is located in Jurf Raida, southwest of the Kingdom, within the Hijaz Mountains, about 20 km northwest of the city of Abha, and has an area of ​​approximately 9 square kilometers. Jurf Raida is part of the Arab shield that consists of moving igneous rocks, so the reserve is characterized by its steep slopes covered by trees The dense plants, the most important of which are juniper trees, with the exception of many waterfalls that descend from the top of the cliff and pour into the reefs.

To distinguish the reserve from the density of its trees and its vegetation, its trees varied between juniper, darkness, wild olive, talis and many types of aloe plants, and the reefs contain a high percentage of diversity and density in the vegetation.

Among the most important animals that exist in this region are monkeys, monkeys, wolfs, foxes, striped hyena, white-tailed fennel, lynx, and lint.

This reserve is home to nine species of endemic birds in the Arabian Peninsula, the most important of which are the red-legged Arab pheasant, the Arab woodpecker and the Asakir hamak, in addition to several species of East African origin such as Abu Maul al-Ramadi, the African lion, Abu Hamra, the Ethiopian boreal, and the little green bee eater. 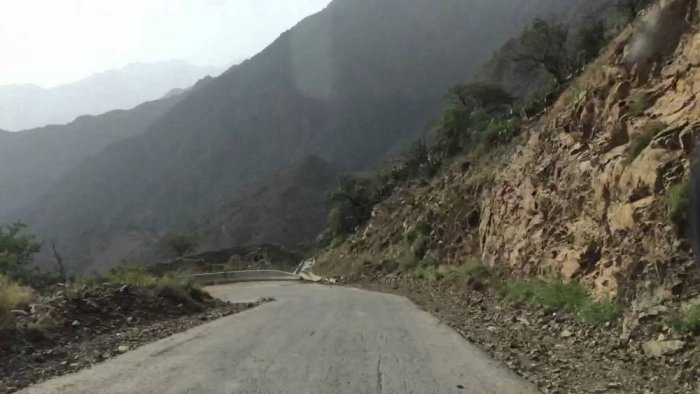 Al-Raida Reserve is distinguished by its beauty and trees 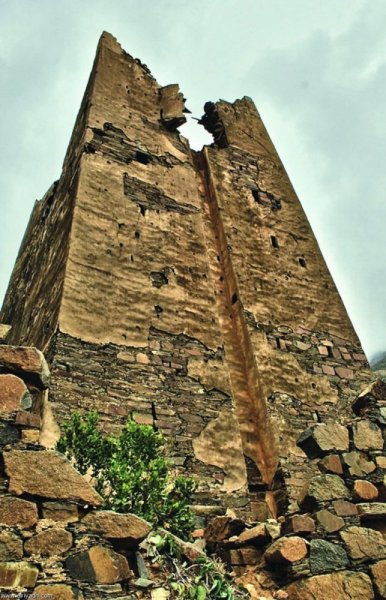 One of the houses in the Raida Reserve

Zanzibar is a charming tourist destination in Africa

Slovenia and the most beautiful tourist destinations in it