Albania is a small country located in the Balkans in eastern Europe, this is in geography, but in reality, these charming countries embrace many wonderful tourist places and impressive points of attraction that make visiting a fun. In September, in particular, the visit to Albania is one of the most beautiful and most suitable with the climate, nature and the wonderful wide beach line in it. Discover with us today the wonderful tourist places in Albania to enjoy in the month of September or when you decide to visit.

Similar to the French or Turkish Riviera, the Albanian Riviera is considered one of the most attractive tourist places in the country. The Riviera in Albania has turned into a privileged location that includes many activities, it is a site full of music, where many international festivals are held there, the last of which is Turtle and Soundwave Albania, which attracts tourists and young people from Europe and the world. As for the town of Himara, which is located on the waterfront of the Riviera, it is one of the best places to visit, and among the most wonderful beaches we mention Porto Palermo, Lamani and Velikuri. The beach of Dreamadis is one of the most vibrant tourist spots in the Albanian Riviera.

Albania cannot be visited without stopping in the capital, Tirana, which is a springboard to discover the country. Tirana includes a group of tourist places that are not many but important, especially the 18th-century “Ethem B” Mosque. Skanderbeg Square is one of the beautiful sites of the capital and you can also visit the National History Museum. In the heart of the seaside is a statue of a Albanian national hero, “Skanderbeg”. The square also bears his name. The residents of Tirana are friendly and welcoming and you should know that the prices are low and the dining options in Tirana are many and most are of a high quality.

The Llogara pass is one of the famous places in Albania, and it is not surprising that this road is a complete pleasure for lovers of driving, as it is one of the most beautiful roads in the world. This road is located in the Logara National Park, at an altitude of 1000 meters from the sea, which provides wonderful views. At the end of the road there is a group of restaurants and is an ideal place to pass the time.

Berat is located in the center of Albania and is considered one of the oldest towns in it and included in the UNESCO world heritage since 2008. It is known as the “city of a thousand windows” due to its blending architecture between the Ottoman and Albanian influences. Among the most important landmarks of Berat is the 14th-century Calaga Palace, and the Church of St. Mary of Blachernae is a stop for visitors to Berat, located in Mangalim district.

If you want to see the Ottoman engineering influence in Albania, you should visit Gerocastra, a city on the World Heritage List. There, you will find houses designed as a small palace, and there is a military museum and art gallery in the huge city palace. It is worth visiting the old bazaar in the city, which is the home of the world famous writer Ismail Kadari and former Albanian dictator Inver Hawkes, and there are two museums in their town.

The largest town in northern Albania is Shkodra and is well known as the cultural capital of the country as it hosts a number of important events, especially Carnival Festival, “Lake Day”, “Children’s Festival” and “Shkodra Jazz Festival” and also includes a historical palace known during the Balkan War The first. In Shkodra a wonderful lake bearing the name of the town, and the famous Migjeni Theater is also located there. It is necessary to savor the food in Shkodra, which includes some of the best restaurants in Albania as well.

In the south-west of Albania lies Vlore, a well-known marine region known for its olive industry and with more than 280,000 olive trees. Florey has many historical sites, the most famous of which is the Albanian Independence Building, the building from which independence was declared nearly 100 years ago. Also, an area called “cold water” is an important destination for young visitors, where restaurants, cafes and other ingredients abound.

Apollonia was one of the most important cities in the world in ancient times, and for this reason it is today considered an important heritage station in Albania. In it you will find distinctive monuments and historical items that can be discovered upon visit. 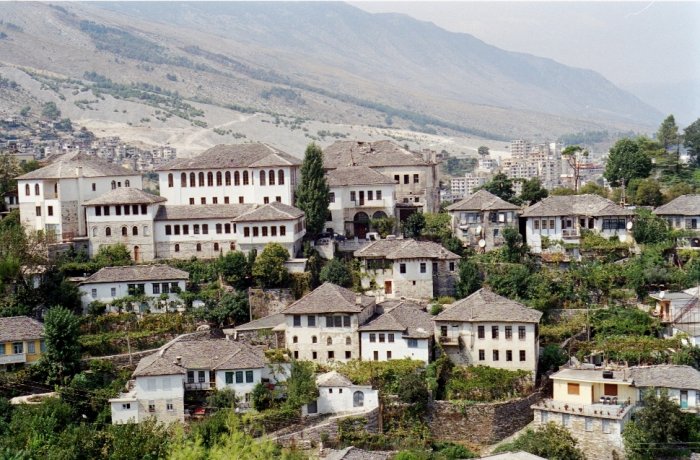 The city of Gjirokastra. 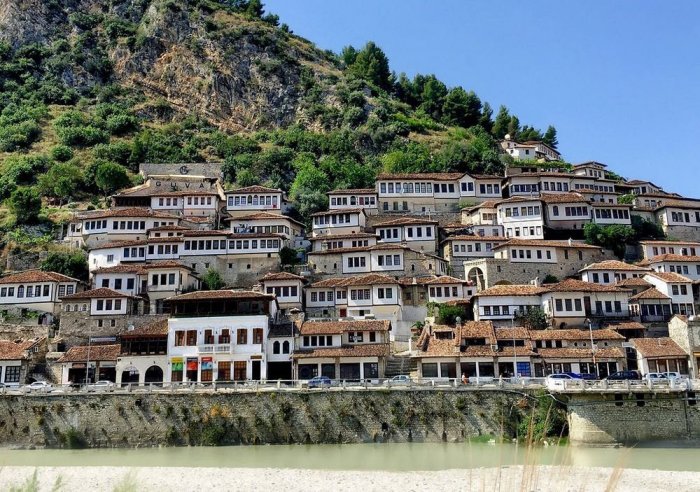 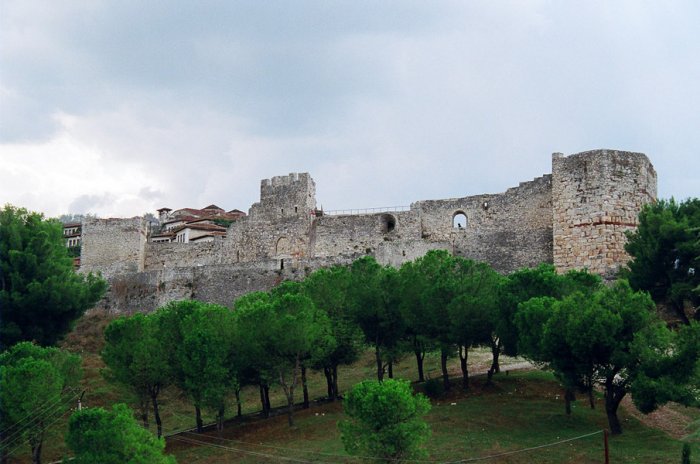 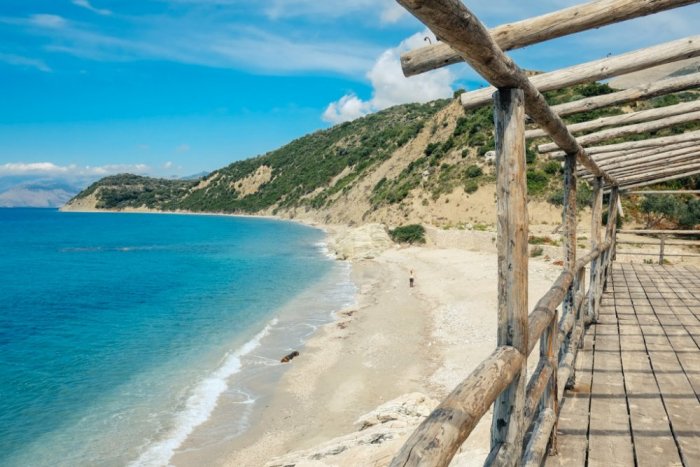 A scene from the Albanian Riviera 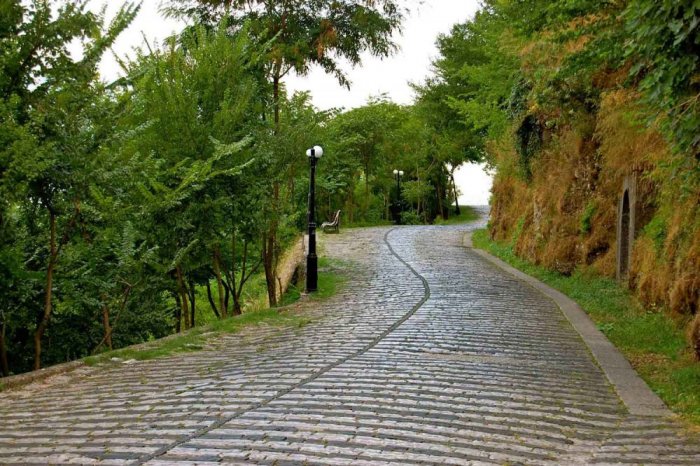 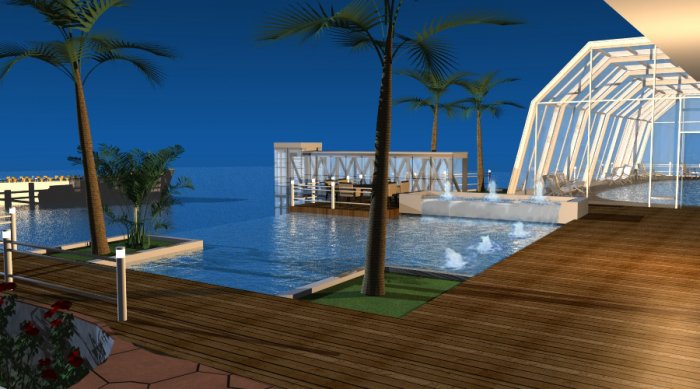 It is Flori Resorts. 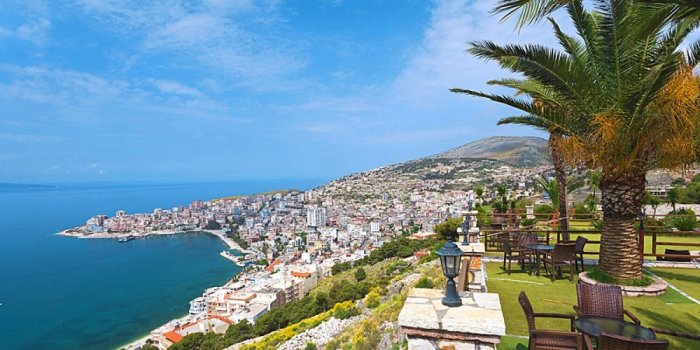 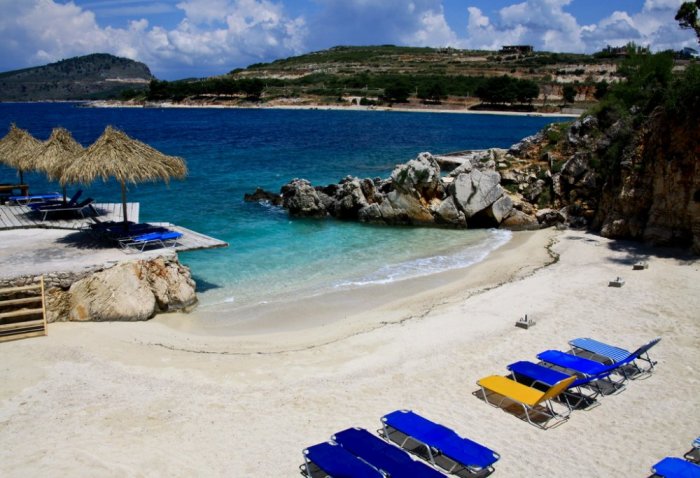 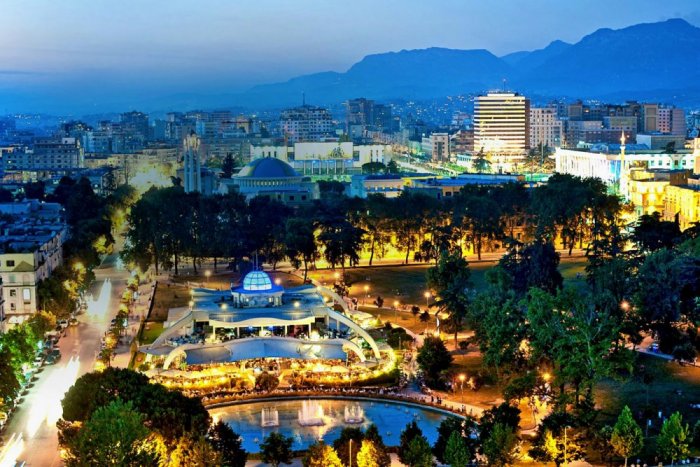 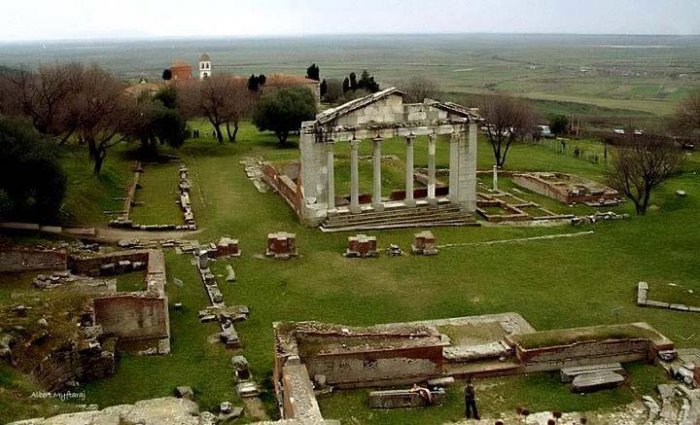 The effects of Apollonia. 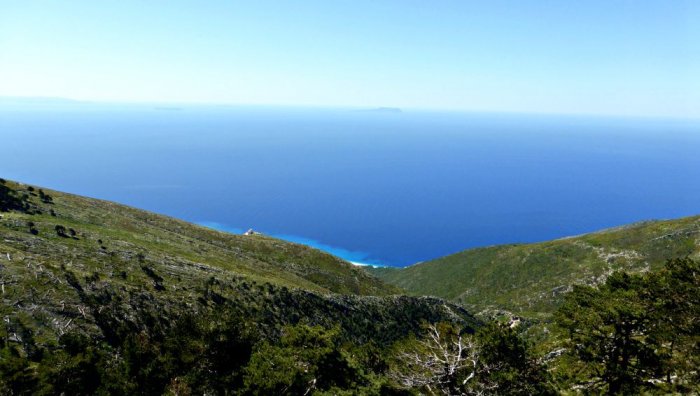 The scenery from Llogara Pass 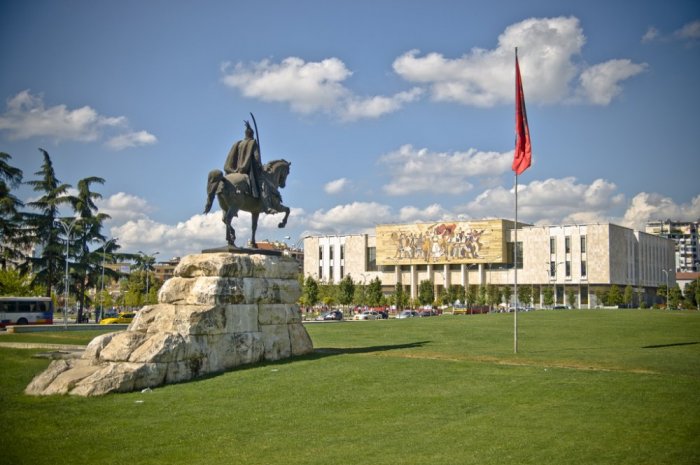 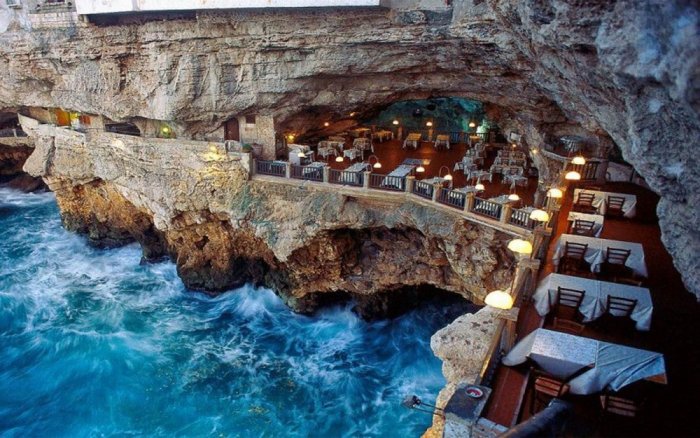 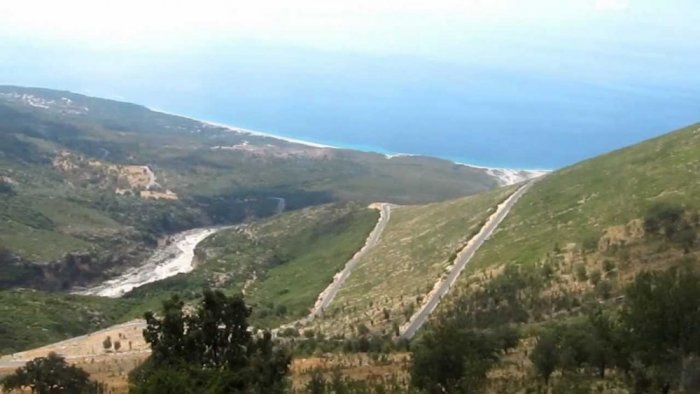