Posted in Customs and traditions of peoples.

Albanian customs and traditions .. Albania is one of the beautiful countries that exist in southeastern Europe, bordered to the northeast by Kosovo and to the northwest by Montenegro, and bordered by the Macedonian state to the east, from the south by the state of Greece, and the capital of Albania is “Tirana” as for the official currency in Albania It is “Lake”.

One of the strange customs followed by the Albanian people and completely different from the customs of Muslims in most other countries is the custom of marriage in the month of Ramadan, so the month of Ramadan in Albania is a season for marriage and most of the weddings take place and this is due to the belief of them that Ramadan is the month of blessing, and optimistic that the couple will start their lives In this month determine and it will be a different matter for their life.
In spite of this, weddings are held during the day in the days of Ramadan and food and drink are served at the weddings as a natural ritual despite the period of Muslims fasting and their refusal to eat and drink, which causes their criticism from the rest of the Muslims in other countries. Albania The newlyweds were keen to visit the Great Mosque in the Albanian capital and meet the imam of the mosque to pray for them, sit for a while to pray and read the Qur’an, as they consider this to be one of the signs of blessing that they need at the beginning of their lives. 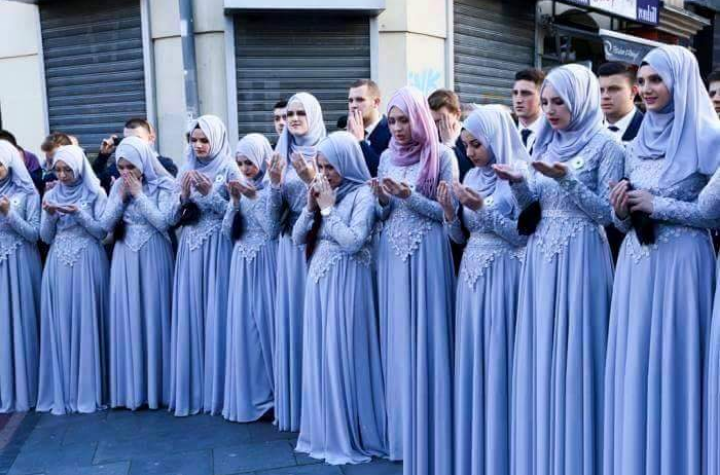 There is one of the strangest rituals in the beginning of marriage that the new bride follows in Albania, which is that the bride performs the house work for three continuous days, and that is one of the customs that has been passed down through generations to the Albanian lady and the new bride believes that she is thus resisting and expelling the evil spirits that may inhabit the new marital home. 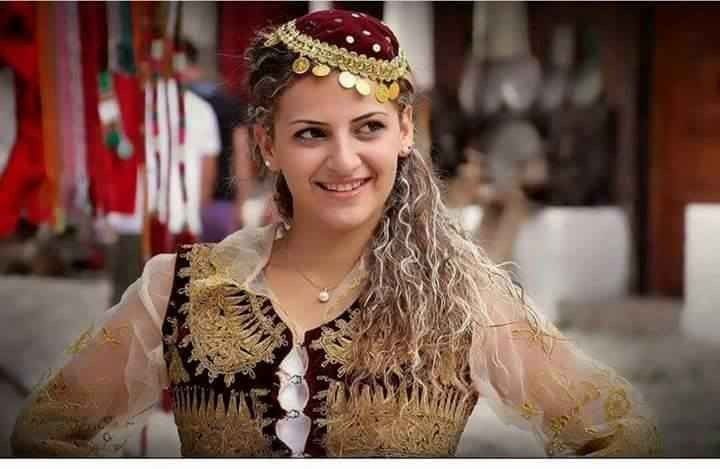 The generosity of the Albanian people ..

The people of Alania are distinguished as a friendly people who have a lot of womb and keenness on family connections and good relations with neighbors and friends, as it is a people who took many of the characteristics and characteristics of Arabs and Islam in generosity, compassion and affection in the various prayers.
Among the most important characteristic of the people of Albania is the generosity of hospitality. They are most keen on honoring the guest and appreciating and presenting everything they have to him. Rather, they are keen on fascination and providing essentials to the guest in their house as an increase in generosity and welcome. Anytime to find his place unknown, in addition to providing food, utensils and other equipment for the guest only and not used by the people of the home.

Although most of the people of Albania condemn Islam, which permits marriage to some relatives, such as children of aunts, uncles, aunts, and others, the traditions of Albania since ancient times imposed on their people the prohibition of this marriage, in Albanian culture relatives’ marriage is forbidden and completely forbidden.
The Albanian man and young man has to look at his cousin or any young man or woman from the same family as his sister completely, it is not permissible to marry her, and although this matter is not contained in the Islamic or Christian religion, but all generations in Albania adhered to it and abided by its application. 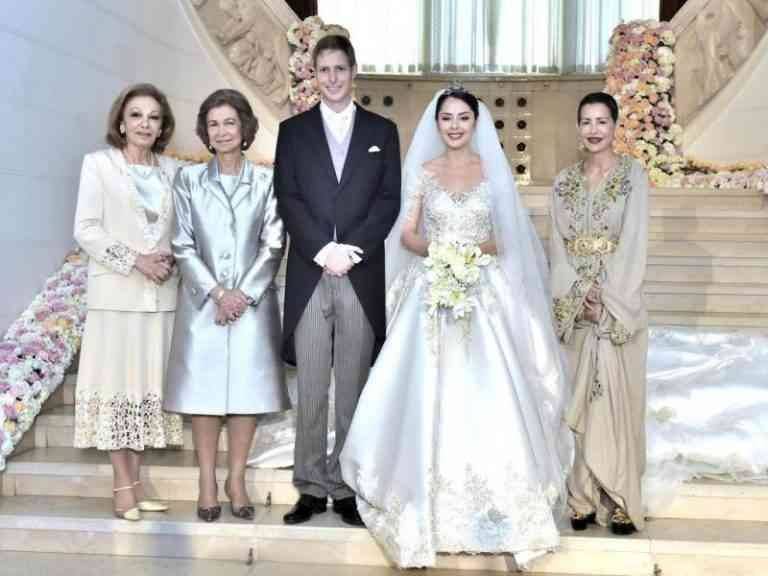 Inbreeding is prohibited in Albania