The Anambas Islands region (Anambas Province, the Constellation Islands) is a marine region located in the South China Sea between east and west of Malaysia, and Kalimantan is the administrative area of ​​the Riau Islands. There is the island group as part of the Riau Islands, and it includes the larger Natuna Islands, which extend about several hundreds From kilometers to the east. 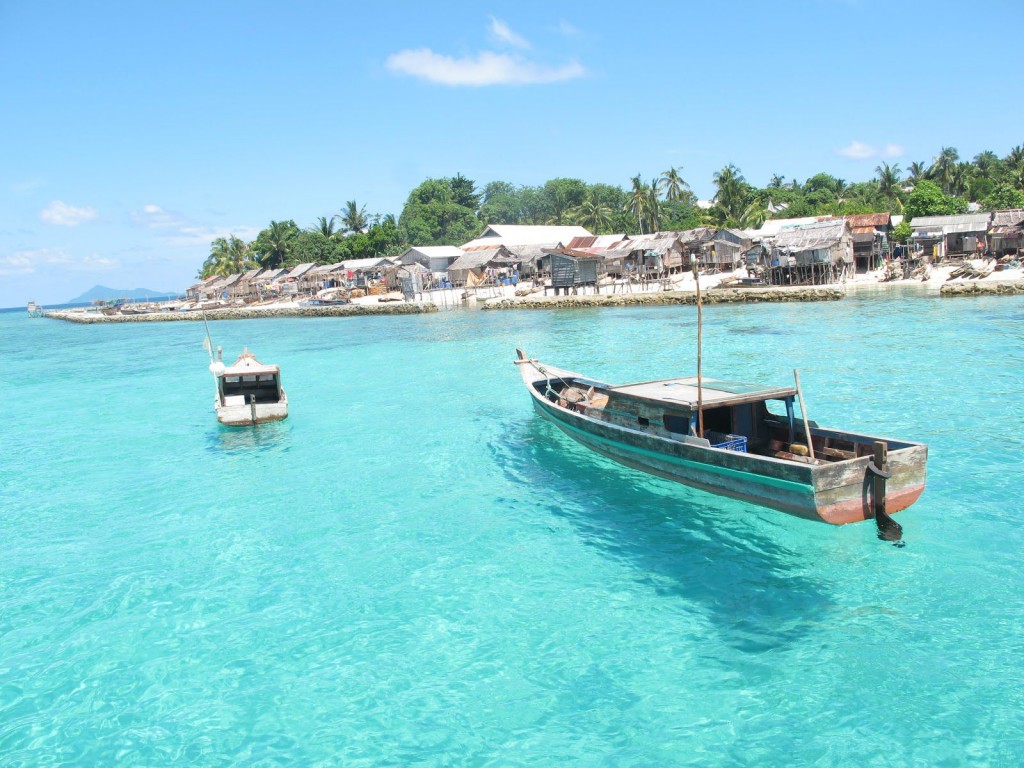 Anambas has a large natural gas reserve which is exported to countries such as Singapore and Malaysia. Matak Island is the main base for oil exploration. Other islands are Siantan (Terempa), Mubur, Jemaja and Kiabu (Airabu).
According to CNN, Anambas Islands is known as one of the most exciting coastal spots in Southeast Asia, with good snorkeling and snorkeling. The main island, Pulau Pao, is an unhabitated nature reserve lake.
Anambas Islands are islands with its blue waters, white sandy beaches and picturesque coral reefs. It is a strange island of paradise, which lies about 150 nautical miles from Singapore. There are abundant activities such as diving, snorkeling, swimming, trekking, shopping and perfect Singapore entertainment!
Underwater attractions are one of the great reasons visitors in Anambas Islands enjoy on board the most adventurous yachts to go out to Anambas. Here, you can enjoy clear waters and abundant reefs, with chances of capturing a good glimpse of the large pelagics. There are also two underwater shipwrecks to explore, including the large cargo ship that sank in 1965. 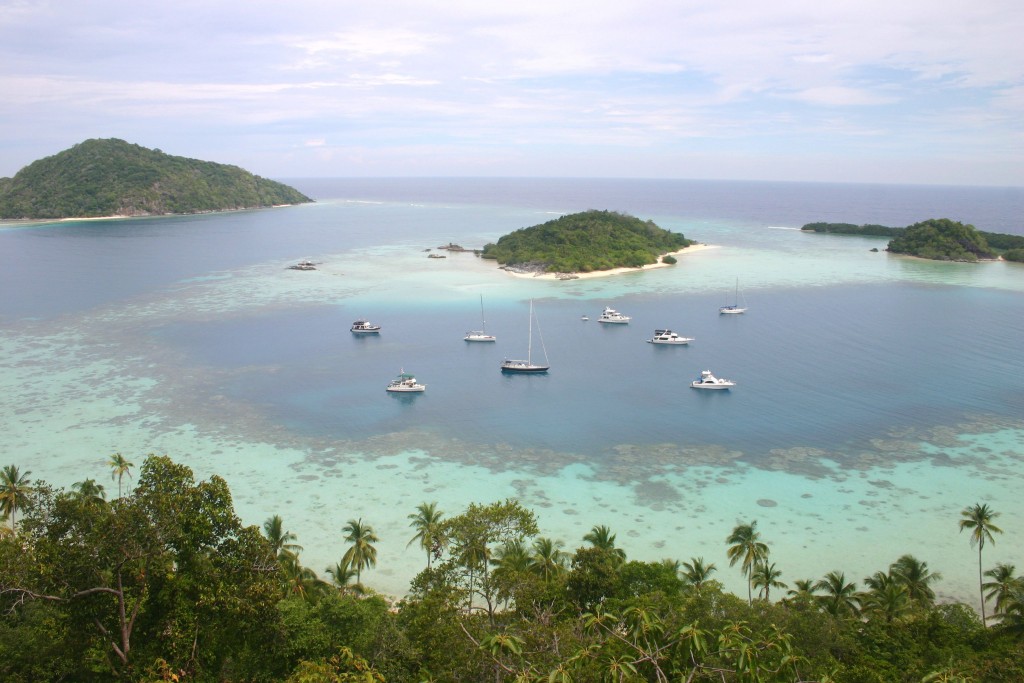 Anambas Islands consist of a small archipelago that extends approximately 278 km to the northeast of Batam Island. It may take less than a day to reach it via a mixture of air, land, water and transportation.
How to get there
Visitors can choose to move from Tanjung Penang on Bintan Island to Matac by ferry, which costs about 500,000 rupees. In addition to riding the ferry, which takes about nine hours.
Alternatively, one can go from Cajun Tanjung Pinang Port on Phuket Raya, through a huge ferry owned by the National Sail Company (Pelni) that can accommodate up to 900 people.
This ferry goes to Anambas only once every two weeks and the same flight will take about 17 hours, with low ticket prices of up to 150,000 rupees.
Residence
Visitors can stay in multiple hotels, but five-star hotels are not yet available on the islands. The largest hotel is the Tarimba Hotel is Samudra Out, at a cost starting from Rs 200,000 per night. It is not advisable to visit the archipelago during monsoons or the rainy season.
Location 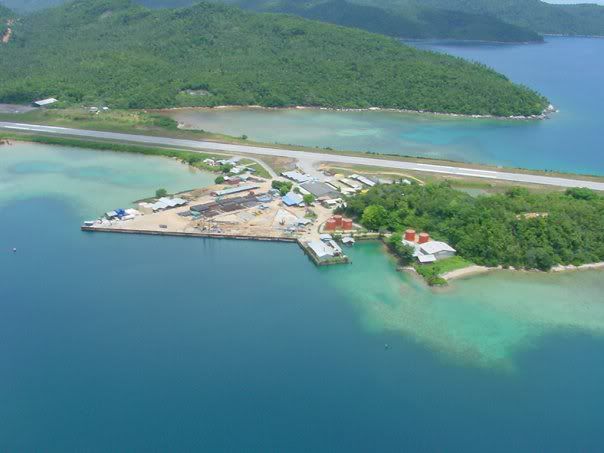 Anambas Islands are located between Singapore and the Natuna Islands in the South China Sea. Anambas Islands was previously known as a base off the coast for oil exploration and natural gas exploration, while Anambas has now gained popularity among divers at the expense of virgin coral reefs.
The most popular locations in Anambas are the underwater reefs of Tokong Berlayar, Tokong Malangbiru and Batu Katoaka.
the prize 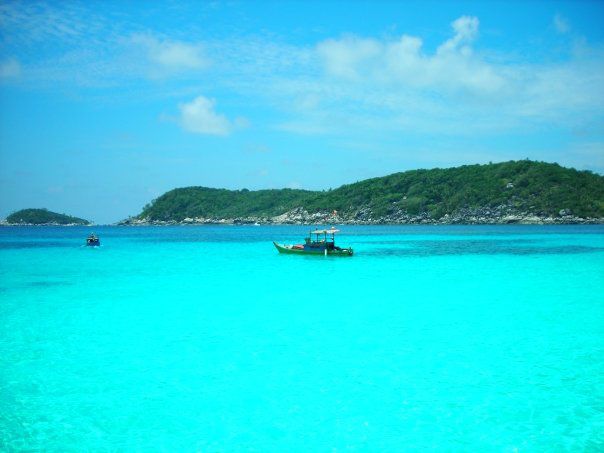 Anambas Islands was awarded the Best Island in Equatorial Asia award by CNN.com in 2013, as Anambas Islands received this award as a tropical paradise located in the South China Sea and Anambas, among the most north-Indonesian islands bordering.

The most important tourist places in South Carolina