Cyprus Hotels: List of the best hotels in Cyprus 2022 cities

The most important historical sites in Jordan

The best places in Riyadh

The best 3 of tried and tested Baghdad Street Istanbul 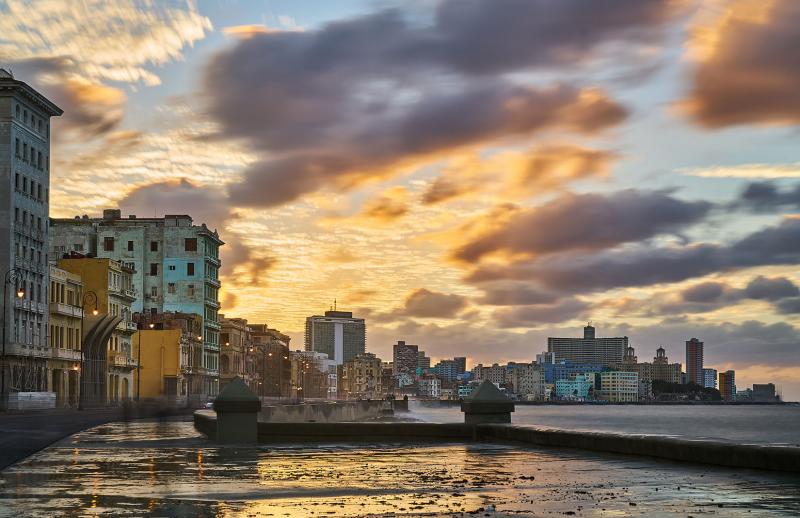 It is characterized by being a bold city and full of contradictions from the city center of Havana Vega, which reflects the history of the Cuban capital and its prominent heritage in the architecture that revives the past in the San Cristobal Cathedral and the Royal Castle, while the cultural centers of the Plaza de Armas and Plaza Vega contrast with the vibrant social life of Contemporary Cuba, where the energy of salsa is unfettered, which stems from the hearts of the population and bounces off the walls. 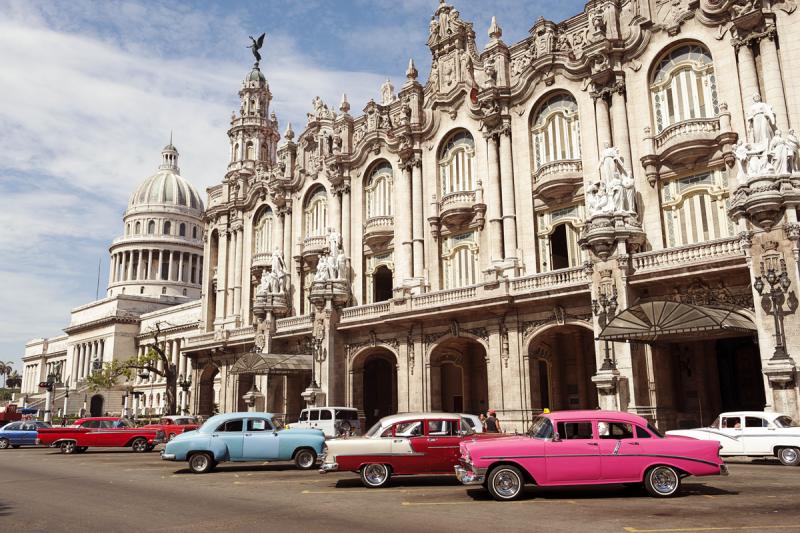 The Cuban capital is filled with music, traditions, culture, national monuments and unique natural monuments, leaving an initial impression that it is a charming colorful puzzle of African and Caribbean influences mixed with traditional Spanish architecture, classic American cars and a tropical climate known for the name of the Caribbean Rome. Havana is located on the western side of Cuba and includes Playa, Plaza de la Revolucion, Centro Havana, Havana del Este, and the ancient city inscribed on the UNESCO World Heritage List. 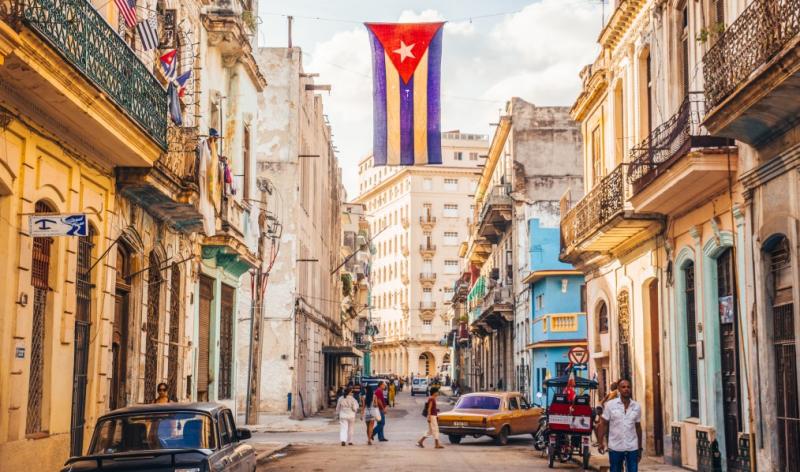 The city enjoys warm weather all year round to allow visitors to enjoy its picturesque beaches in Playa del Chivo and Playas del Este and its calm waters ideal for marine sports that range from diving to discover its biological heritage and picturesque coral barriers, in addition to boat, fishing and kayak trips. While the city streets are bustling with endless events like the famous Havana carnival, the International Ballet Festival, the New Latin American Film Festival and many others. 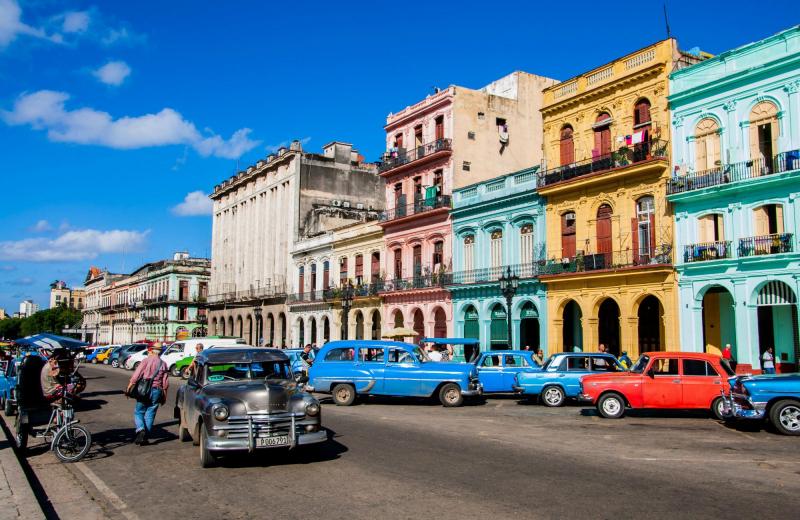 Read:Learn the most important information about the country of Colombia

Havana may not rise to Paris and New York, but the art culture has one of the biggest surprises, Cuban artists have been united with the cultural elites for a long time to make the city the vortex of the contemporary art scene, and the coastal Gayanitas neighborhood is an open living museum of art known as Westerlandia founded by the Cuban artist The iconic Jose Foster, where tourists come from all over the world to enjoy sculptures, mosaics and inspiring murals.

The 6 best activities when visiting the Baraka market in Tunis, the capital