Khuzestan province is divided into two regions, namely the plains and mountainous regions. The fertile agricultural lands are the main side of the western province. These three large and permanent rivers flow over the entire land, contributing to the fertility of the earth. Karun, is the largest river in Iran, with a length of 850 km, and flows into the Persian Gulf through Khuzestan. 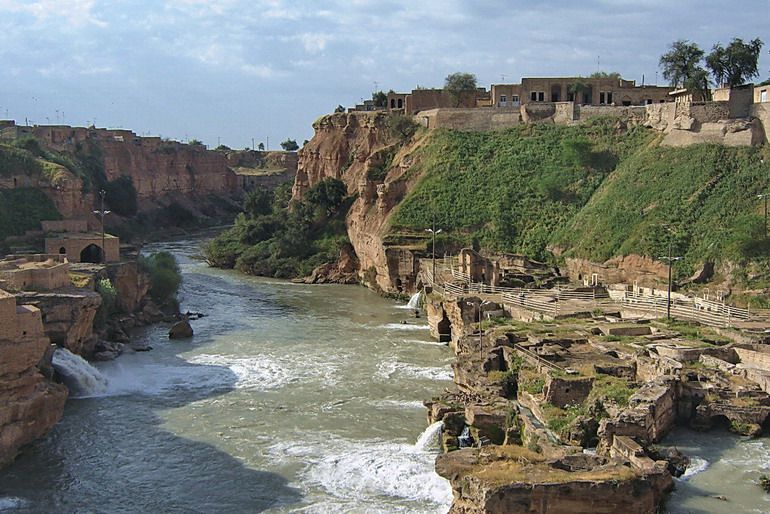 Khuzestan is inhabited by a number of ethnic groups and peoples. The Persians are the indigenous people of the major cities, in addition to the Arab-Iranian tribes, Bakhtiari, Behbehani and Wari in the north, the Qashqai, Afsari, and Armenian tribes, the peoples of Dizful, Shushtar, and the coastal areas of the Persian Gulf in Khuzestan. The Arab groups in West Khuzestan speak different and unique dialects. The Khuzestan people are Shi’a, with Sunni minorities, Judaism, and a number of Christians.
Khuzestan is one of the centers of ancient civilization, which revolves around Sousse. French archaeologists such as Jacques de Morgan, whose civilization dates back to 8,000 BC.
Geography and Climate 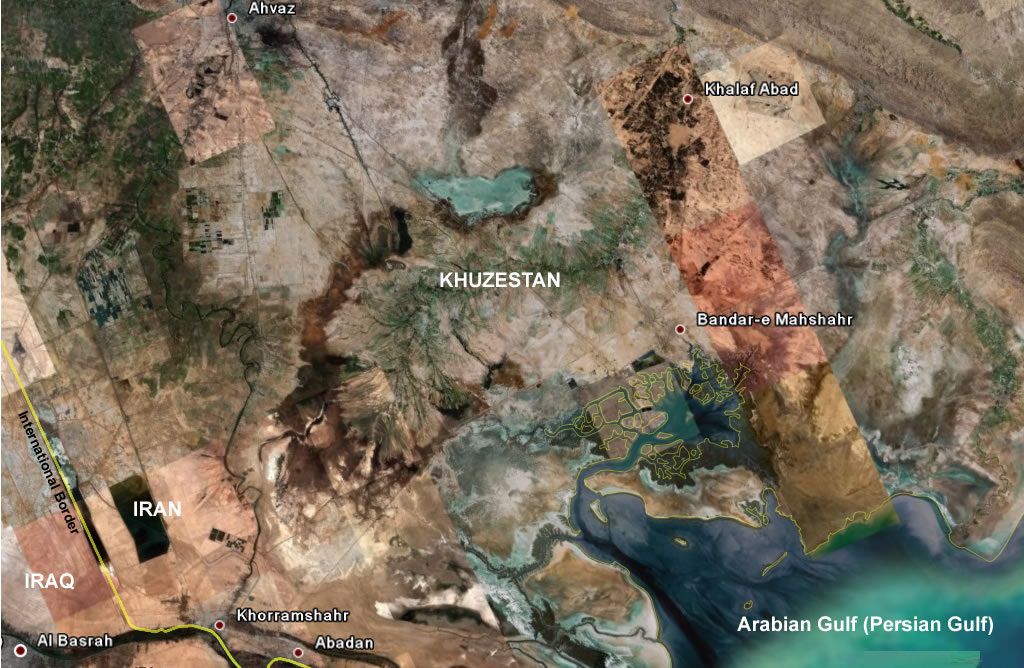 The Khuzestan region can be divided into two regions, the hillside and mountainous regions in the north of Ahvaz Ridge, in addition to the presence of plains and marshes to the south. The area is irrigated by the Qarun, Karkha, Jarahi and Marun rivers. Khuzestan has great potential for agricultural expansion, distinct from other provinces of the country. Under it the large and permanent rivers on all the lands contributing to the fertility of the land. Qarun, and most of the rivers have effluent at a distance of 850 in length, to flow into the Persian Gulf through this province.
Khuzestan’s climate is generally hot and humid at times, especially in the south, while winters are cold and dry. Summer temperatures exceed 40 degrees Celsius and in winter it can drop to below zero, sometimes with snow, all the way south to Ahvaz.
Traditions and religion
Among the important traditions in Khuzestan are the colorful folk music of Ahwaz and festivals, as well as its own rich traditions and heritage in this field. The people of Khuzestan are predominantly Shi’a, with a small number of Sunnis, Judaism, Christianity, and Mandaean minorities. Khuzestan is also famous for its hospitality and generosity.
Economie 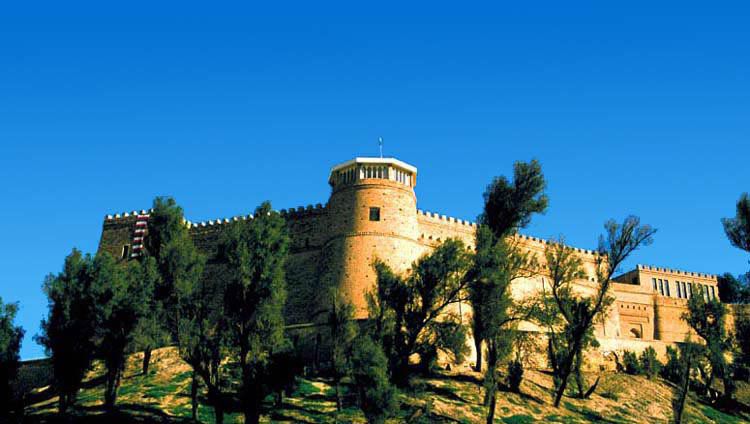 The government of Iran spends large sums of money on Khuzestan Province. Khuzestan is the main oil-producing region of Iran, and as such it is one of the richest provinces in Iran. Khuzestan is ranked third among the Iranian provinces with a good average gross domestic product. In 2005, the Iranian government announced that it was planning to build a second nuclear reactor in the country in Khuzestan Province. Khuzestan is also home to the Arvand Free Trade Zone. It is one of six regions designated for free economic trade in Iran. PETZONE (Special Economic Petrochemical Zone).
Agriculture
The abundance of water and soil fertility turned this region into rich land. There are a variety of agricultural products such as wheat, barley, oilseeds, rice, camphor, and medicinal herbs. There are many palm and citrus plantations. In 2005, 51,000 hectares of land was cultivated with sugar cane, and produced around 350,000 tons of sugar. There is an abundance of water supplies, rivers and dams to have an impact on the fish industries scattered in the region.
tourism 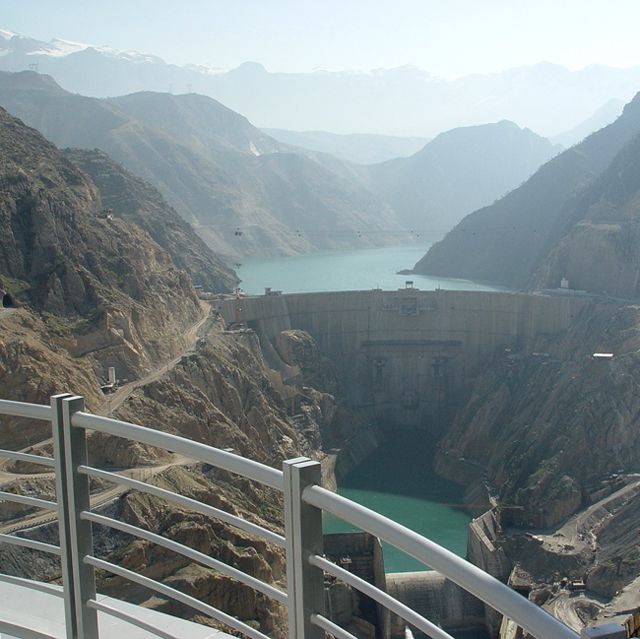 Things to do in Khuzestan
The Iranian National Heritage Organization lists many sites of historical and cultural importance in Khuzestan, reflecting the fact that these areas are the seat of most of the ancient Iranian Empire. Among the most famous places:
• Choqa Zanbil.
Shush-Daniel
• Dezful
Shushtar
• Izeh, or Izaj
Masjed Soleiman Mosque
• Abadan
Iwan of Hermes

Learn about the best restaurants in Batman, Turkey

All you need to know about Japanese Kyoto