The economic development in Nepal was complicated and affected by the continuous change in political scenarios that changed from ownership to rule by the Communist Party in the current context of Nepal’s isolated society until the mid-twentieth century. Nepal entered the modern era in 1951 without schools, hospitals, roads, communications, or Electrical energy, industry, or civil service. However, the country has made progress towards sustainable economic growth since the 1950s and the country has opened up to economic liberalization, which has led to economic growth and improved living standards compared to the past. 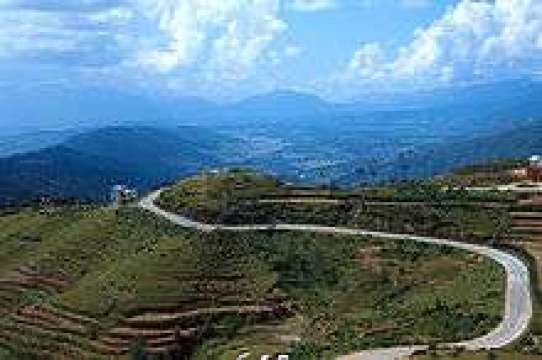 Gradual agriculture on the foothills of the Himalayas is a common sight in many villages in Nepal. Agriculture may dominate the economic situation there. In the late 1980s, more than 90 percent of the population was a source of livelihood, although only 20 percent of The total land area was arable, however it accounted for about 60 percent of the GDP and about 75 percent of the exports.
Agriculture is still Nepal’s main economic activity, employing about 65% of the population and providing 31.7% of GDP. Although new agricultural technologies have helped to increase food production, there is still room for further growth. Previous experience indicated that bottlenecks existed. In using modern technology to achieve healthy growth. 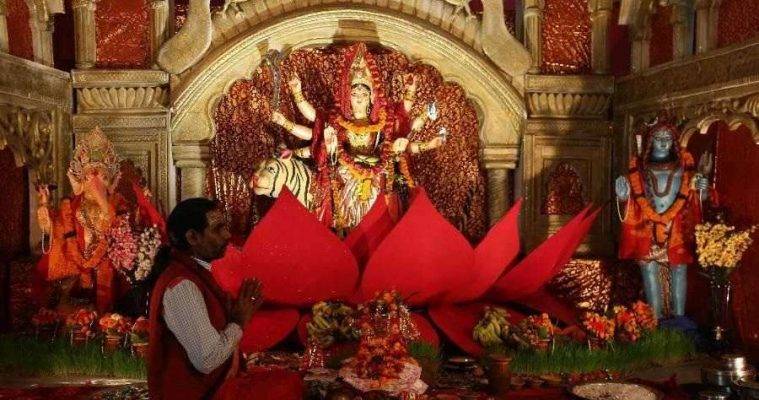 It is the predominant religion in Nepal, which 81% of the population owes and this is evident from the many Hindu temples scattered across the country, and legend says that a sage named Nei Muni who entered religion in Nepal in prehistoric times and lives in the Himalayas and studies his beliefs. 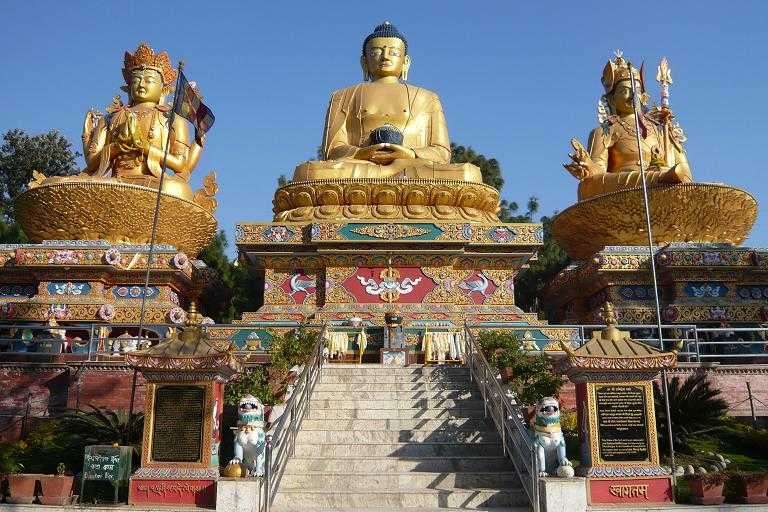 Religion of Buddhism has its roots back to the country with Lumbini in Nepal being the cradle of Lord Buddha and his clan helped in the initial spread of Buddhism in the Kathmandu Valley and then religion flourished during the reign of Emperor Ashoka and then during a period to fear and during the Mala dynasty until 1769 AD, and at the present time about 9% of The entire population of Nepal is practicing religion.

After Hinduism and Buddhism, Islam is the second most practiced religion. About 4.4% of the total population embraces it. The first Muslims who arrived in Nepal were Kashmiris, Persians, Afghans, and Arabs who worked as entourage, consultants, and musicians from the Nepalese kings, merchants, arms manufacturers, and trainers of the Nepalese soldiers in the use of weapons and ammunition.

Keratin is an ancient religion that is said to have originated in Nepal with the indigenous tribes of the Himalayas, also known as ancestral worship, nature, sun, moon, wind, fire, and the main pillar of their homes and combines the beliefs of Tibetan, Shia, and spiritual Buddhists.

In Nepal there are about 380,000 Christians (1.4% of the population), most of whom are Evangelical Protestants and very few Catholics, and the reason for this small share is that Christians have been formally banned in Nepal for a long period of time until 1951, and recent years have seen the formation of many Christian missionaries who built hospitals and made efforts to develop education and rural areas.

The remaining 0.9% of the Nepalese population consists of Sikhs, Jains, Bahais, Jews, and atheists.