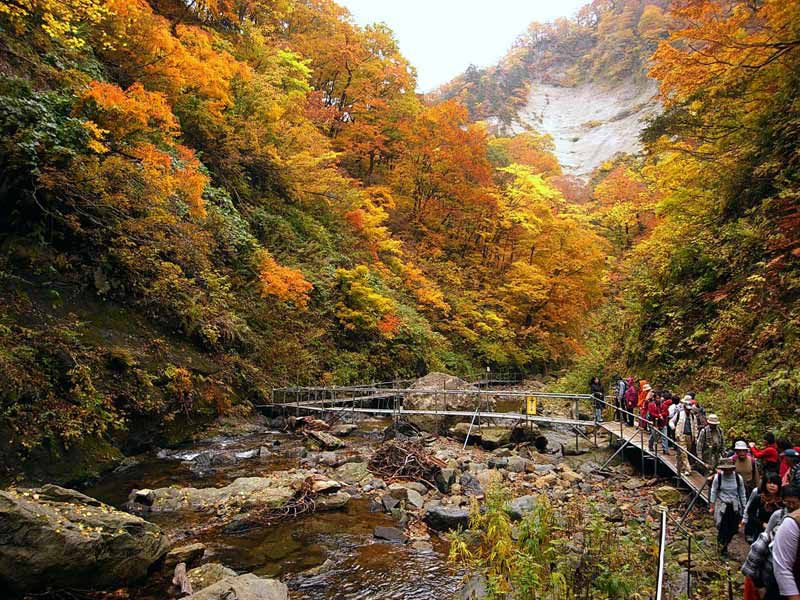 About Shirakami-sanchi
Shirakami-sanchi is a wide mountain range on both sides of the border between Aomori and Akita in the Tohoku region in northern Japan. The central core consists of Shirakami Sanchi to reach in the beech forests of Japan, which has been declared as one of the first UNESCO World Heritage Sites in the country since 1993. 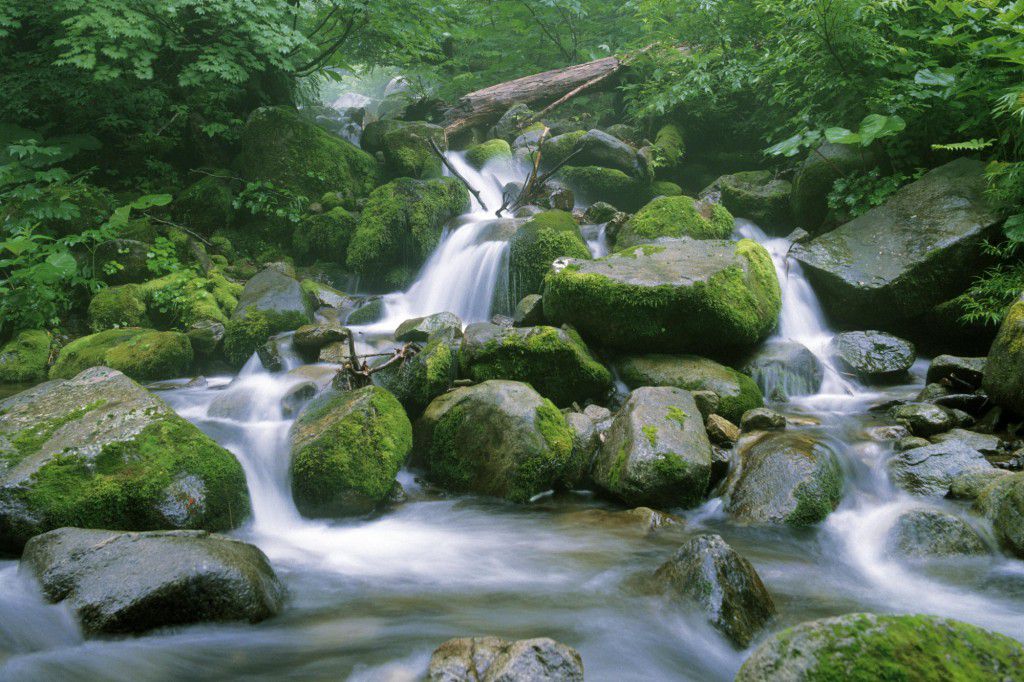 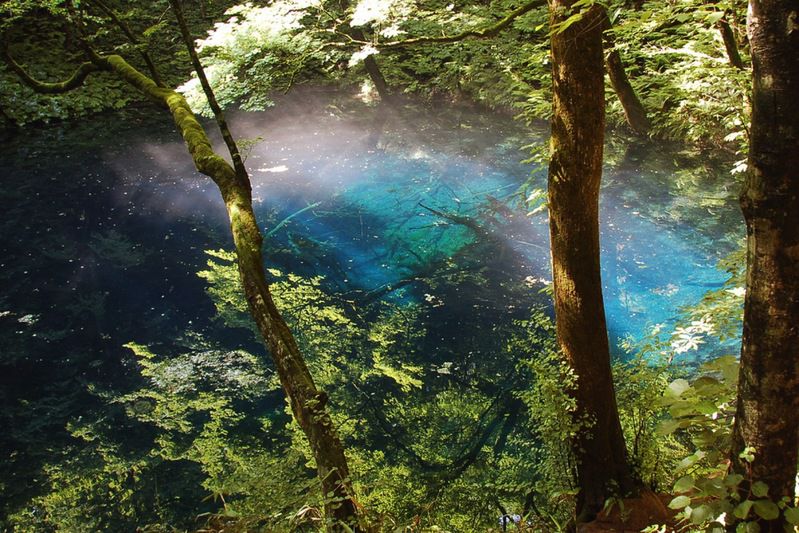 There are many hiking trails to the peaks around Shirakami-sanchi, but there are many trailheads that can only be reached by car. It is one of the most popular places among them is the easy trail to Mount Futatsumori in the southwest of Shirakami-sanchi along the border. Visitors can climb from the car park to the highest peak in only about one hour.
There are also a few hiking trails on the eastern side of Shirakami-sanchi, including a small network of scenic hiking trails characteristic of the Dairakyo Gorge, which lies along Route 317. There are unpaved road branches out of a narrow path to the mountains and to the hiking trail that leads to the height of Komagatake Mountain and passes through the beautiful Tanashiro swamp along its path.
The heart of the Shirakami-sanchi forest is the World Heritage Area protected. The main area can be entered upon prior authorization, which can be obtained by post seven days prior to the date of the visit. 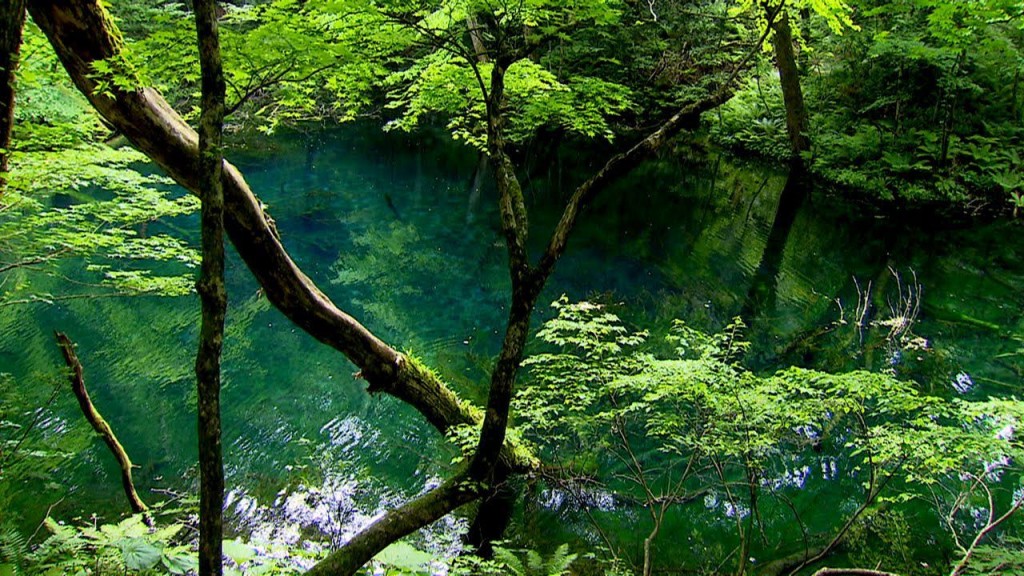 Finally, there are a few visitor centers around Shirakami Sanchi. Visitors can learn as much information as possible through the World Heritage Center for Nature Conservation in Fujisato, Akita, which has a museum about forests, and there is the largest visitor center between Hirosaki and Anmon Falls which has an excellent museum with English information and the theater that displays IMAX in 30 minutes for a private film About beech forests.