The city of Kush Adasi 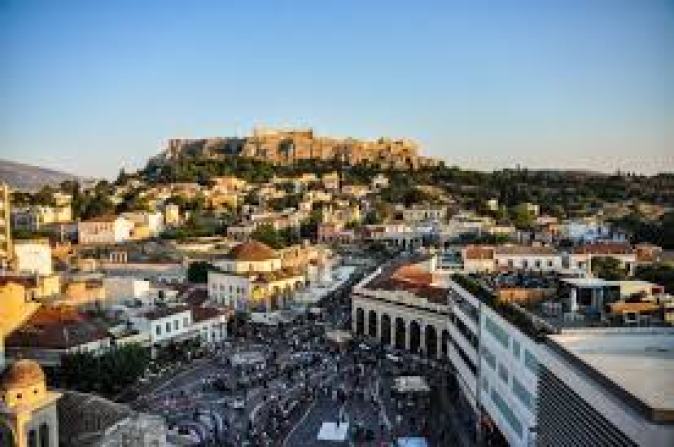 It is one of the most famous ports of Turkish cruise ships in the Mediterranean, and you can enjoy everything such as sun, sea and enjoyable holidays, and is famous for its distinguished market and lively entertainment areas, and during the past few decades it has become a favorite destination for visitors from Europe on group holidays, where it spreads Hotels along the coast surrounding the city, beaches are crowded during the summer.
The city of Kush Adasi, located on the Aegean coast in western Turkey, is not only known as a tourist destination only, but many travelers take it as a crossing, as it is the coastal gateway to the busiest cruise port in Ephesus.
Although the city of Kush Adasi is a tourist city visited by tens of thousands of people during the summer, this neighborhood located on the city’s port was considered a frightening and disappointing ending that was avoided by everyone, whether local residents or tourists.
This made the life of the locals very difficult, as the local economy suffered, and many families wanted out, and the worst thing was that people were ashamed to admit that they lived there.
Today, the area has become the main attraction in the city that everyone wants to visit from tourists, and the local people are no longer afraid to visit it, and photographers come from all over the world to take pictures, as the residents of the neighborhood have become proud to live in this completely changed neighborhood, and it has become delighting for everyone He sees it.

The economic impact of changing region

This came with a lot of hope for all the local residents, so they started opening cafes, flower shops, and craft shops, and the tour guides began organizing tours for tourists and locals all over the wonderful neighborhood, and all of this will have an impact on the local economy and of course will provide many opportunities for work and investment in the region.
This impressive success was the result of cooperation between the municipality of Koh Adassi and some local artists with an initiative called “Let’s color”, and this work took more than a year to achieve this, and now more than 400 families feel happy and the lives of young people have changed due to the hope that was born In their hearts to find employment opportunities available to them near their families without the need to move.
“This is a crucial location for us, as it is the first place that tourists see when they arrive at the port of Kush Adasi, which makes the vision amazing and wonderful, and for this reason we believe that this project will contribute significantly to achieving Welfare and economic recovery of our society.

The charming island of Pidgin, where there is the remains of a Byzantine castle dating back to the thirteenth century (which later became a pirate tribe), and on the slope is the adjacent walls of the island that partially curl around the island, dating back to the early ninth century, and is a favorite place for a picnic on the beachfront, where it is considered The place to walk in the early evening and enjoy the sunset view. 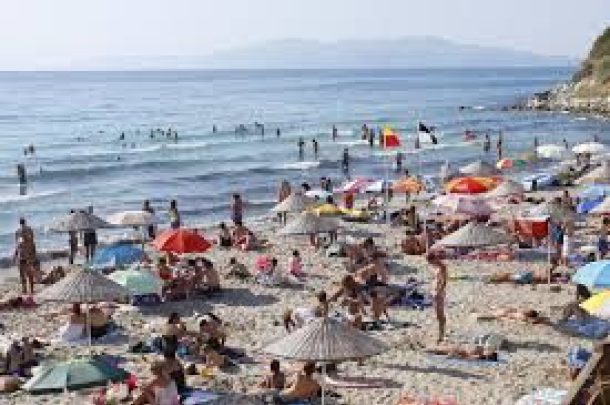 This beach is located directly two kilometers from the city, where there are many water sports that make you feel happy and energetic, and there are also cafes to serve food, and you can rent sun loungers and parasols, and reach the peak of crowding in the region during the months of July and August, you can not imagine that the beach It remains never empty during that time due to the presence of local families and foreign tourists.

Miletus is a large port city in the Hellenistic period, and the occupation continued until the Seljuk era in the fourteenth century, and this means that the monuments here are a mixture of different time periods, if you visit the city try not to miss watching the wide theater, which consists of 15,000 seats, and dates back To the Greek era.
But it was rebuilt by the Romans, where there are some walls of the Byzantine castle on the stage, and in the east there are the remains of the Temple of Apollo, and in the south are the well-kept and magnificent Bath Bath Faustina located magnificently, overlooking the coast of Caroline and the ruins of the Roman city of Greco. 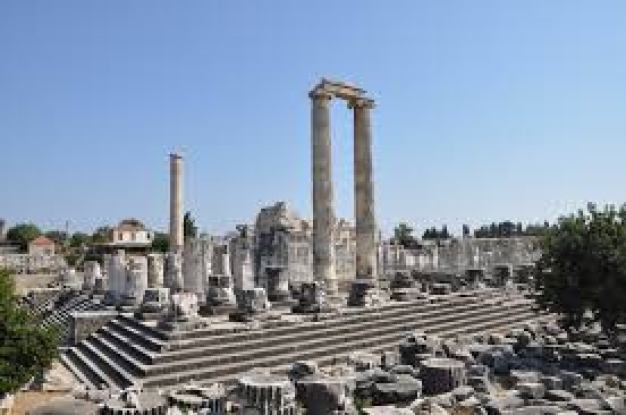 This Hellenistic religious center was home to the legendary Dedima oracle and the second largest temple in the ancient world, and the number of columns reached 122 columns, and is one of the best preserved examples of Greek temples in Turkey, where the Dedima oracle is of great importance in the classical ancient world
Previous

Learn about the best restaurants in Medina near the sanctuary