These islands are divided into four groups. The first is Micronesia, which is located in the eastern Philippines, and includes the Federated States of Micronesia. Palau, the Marshall Islands and Nauru have dependencies in Guam, the United States of America and there is a group of islands for Northern Mariana, these islands include indigenous people, but the majority of the population are immigrants from European countries for many centuries.

Oceania is classified into four categories 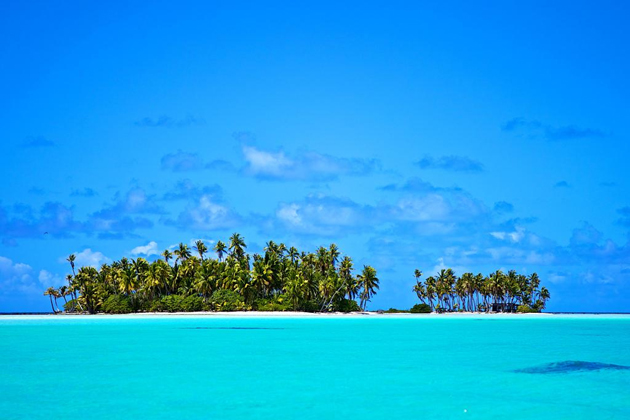 The first of them is on the plateaus formed by vast sedimentary basins. The second category is the islands located along the border in a collision between the crustal plates in the South Pacific. 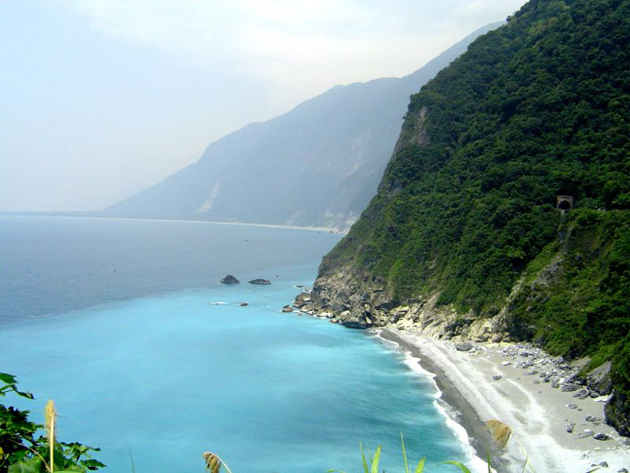 It includes the third part of volcanic islands such as Fiji, up to the high mountain region that sits on the low ends along with coral reefs. Last but not least, atolls form around cone volcanoes. 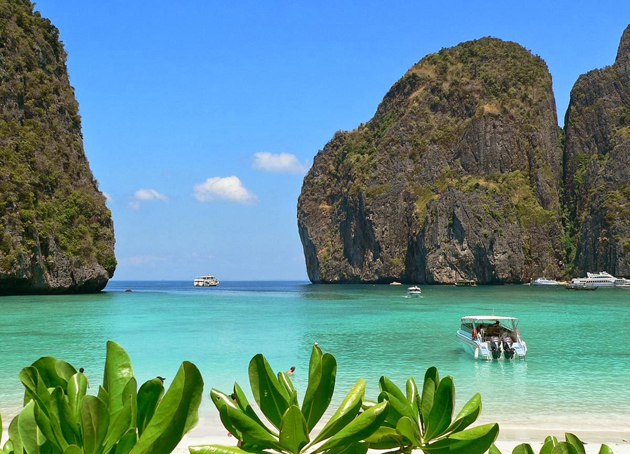 There are two types of tropical climates and temperate regions. Tropical and temperate rainforests alike spread across all wet areas. This main area has been isolated in the development of unique animal species.
Agriculture in Oceania
Agriculture in Oceania can be divided into three types.
Concentrated subsistence cultivation, which is mostly planted crops in the tropical islands. The peaceful farm is cultivated in the medium-sized tropical islands and in New Zealand and Australia. Fishing is an important factor in the islands for the vast majority of Pacific islands, which extends its economic regions to two hundred miles.
The language 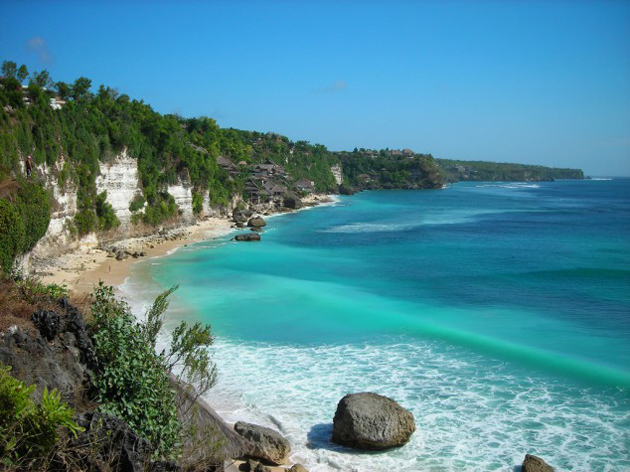 The language spoken in the islands is English and French, which is spoken by hundreds of skin, in addition to many other languages ​​in small and different proportions on these islands.

Manufacturing
The economies of Australia and New Zealand are well known for their diverse modern economies with well-established infrastructure. Manufacturing is linked to food processing, in addition to contributing to Pacific countries.
tourism 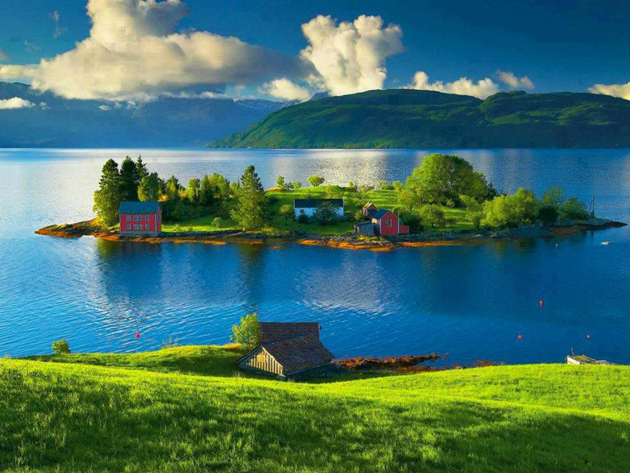 Tourism has become an important and effective source of revenue for many of Oceania, as it enjoys beautiful views of the tropical Pacific islands that provide the magic of nature to many tourists and travel lovers.
Get to know the pictures on the islands of Oceania 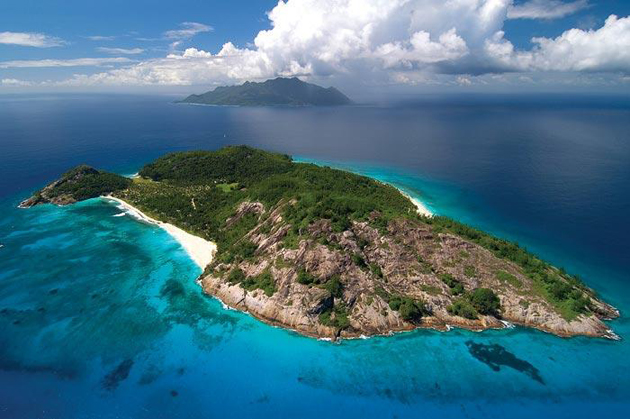 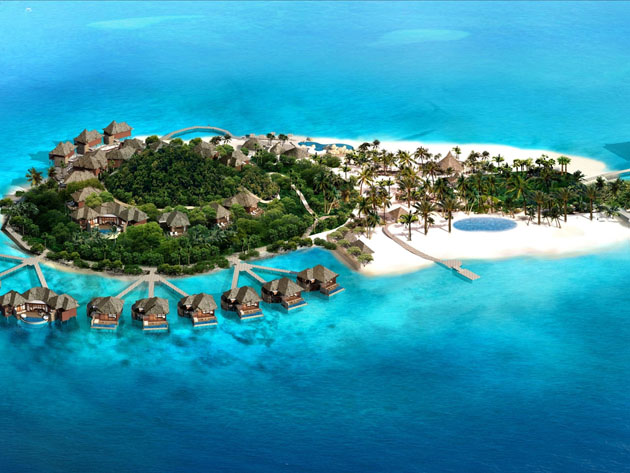 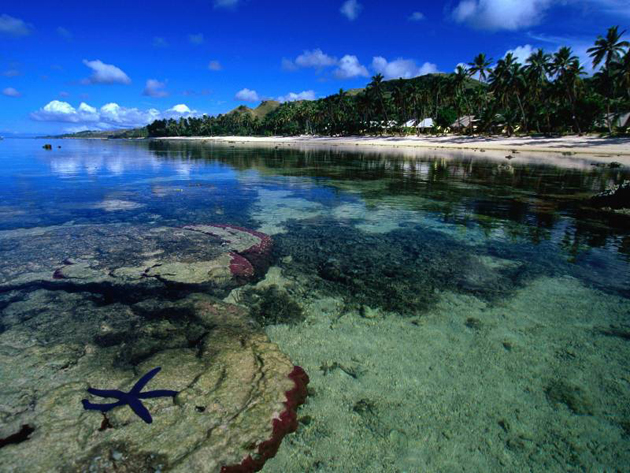 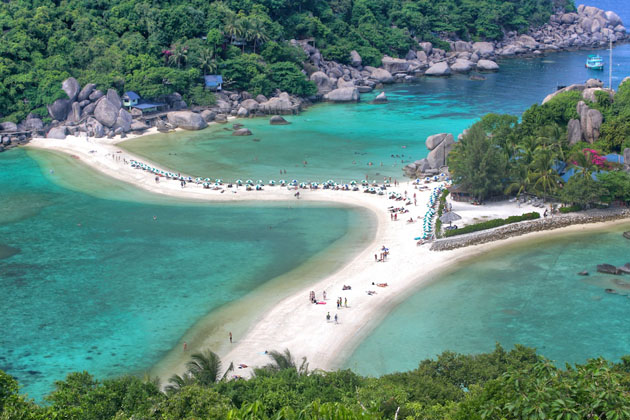 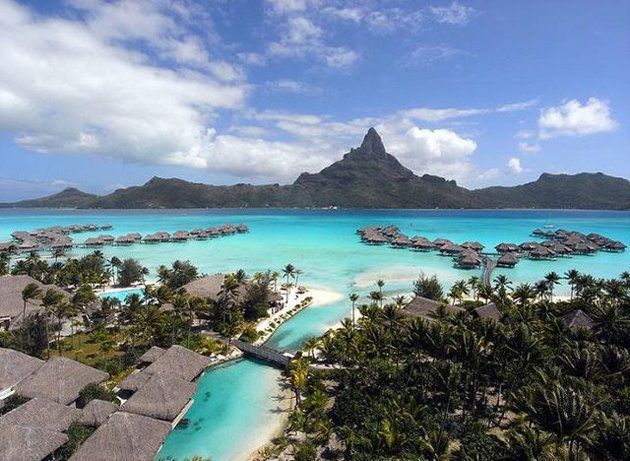 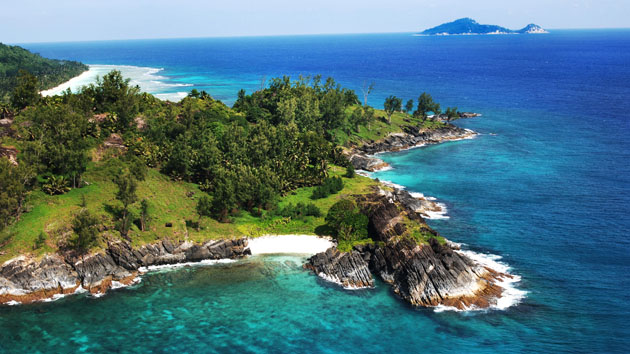 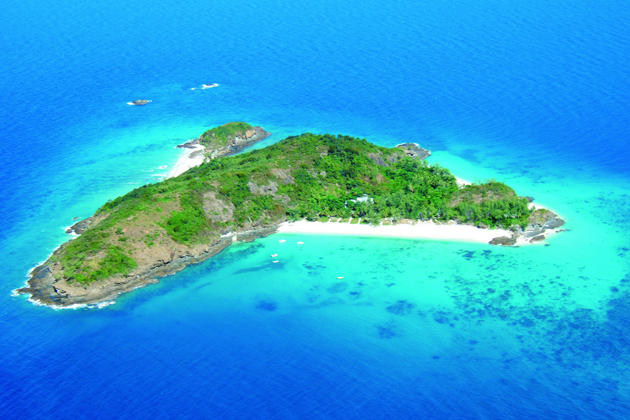 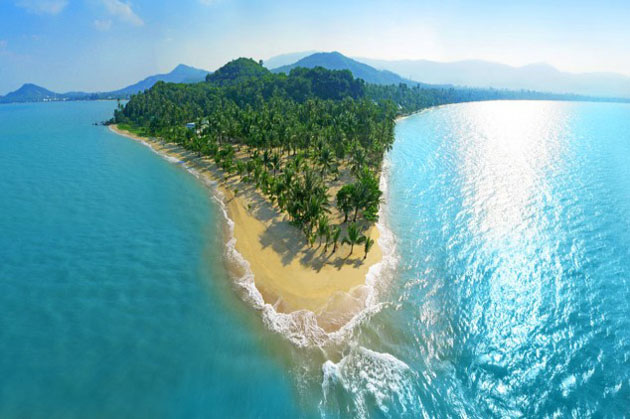 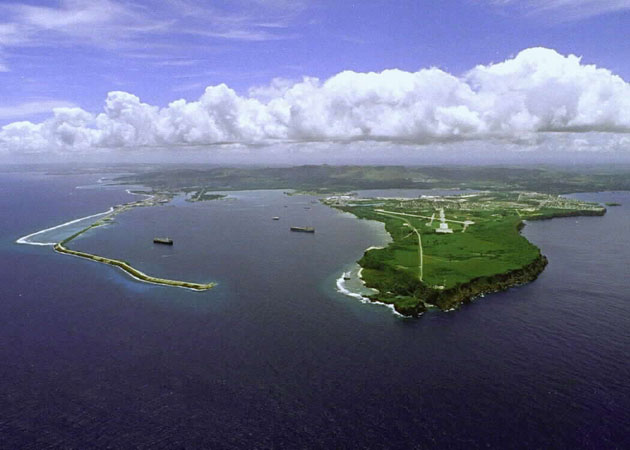 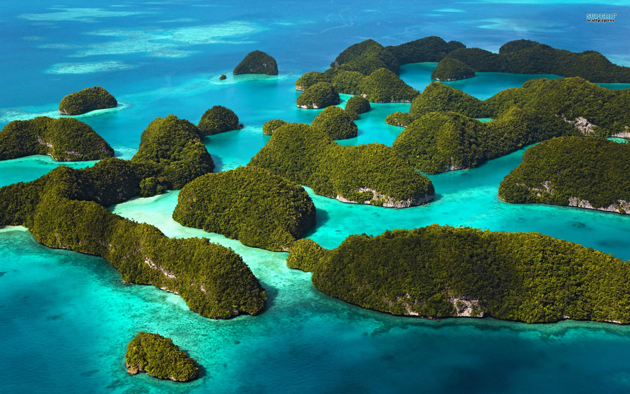 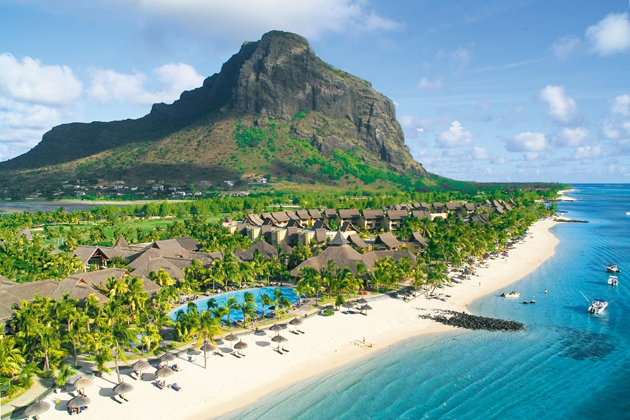