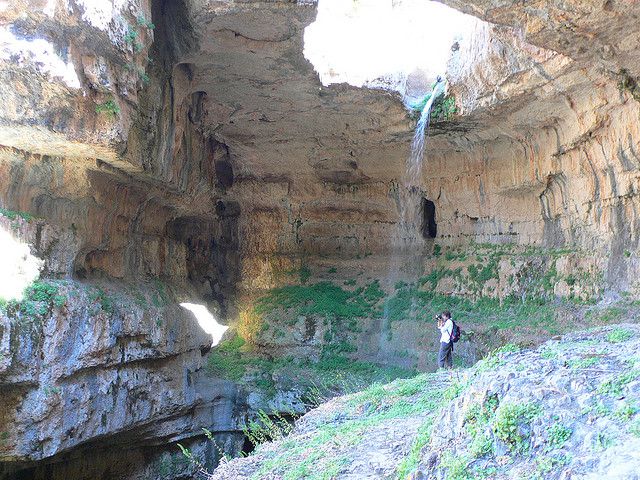 Tannourine Waterfall is one of the famous landmarks in Lebanon, which formed from limestone, as a result of millions of years of erosion, which continued to this day. The Tannourine waterfall is known as the thirty-bridge waterfall and the Battar George waterfall.
Geologists claim that rock formation lasted for about 160 million years, meaning that it was present in the Jurassic period, during the era of dinosaurs. Today it is a famous tourist attraction.
Many visitors are welcome to the Tannourine waterfall, while extreme caution is advised during the visit, given the slippery slopes and somewhat flimsy rocks. Therefore, it is not permissible to stand on the bridge for a group of people.
The waterfall feeds on the melted waters of Mount Lebanon, where it is located at an altitude of 250 meters from the depths of the chasm in the past of the limestone, which is about 160 million years old from Jurassic.
Tannourine Waterfall is located in the northern city of Tannourine in Lebanon, and it is a wonderful place and a distinctive tourist destination. This area is very popular for sporting activities and that many people accept with climbing equipment on the surrounding hills.
It is also possible to climb to different levels of the cave with no special equipment. But be very careful while exploring the slippery earth in some parts.
Why would you prefer to go there? 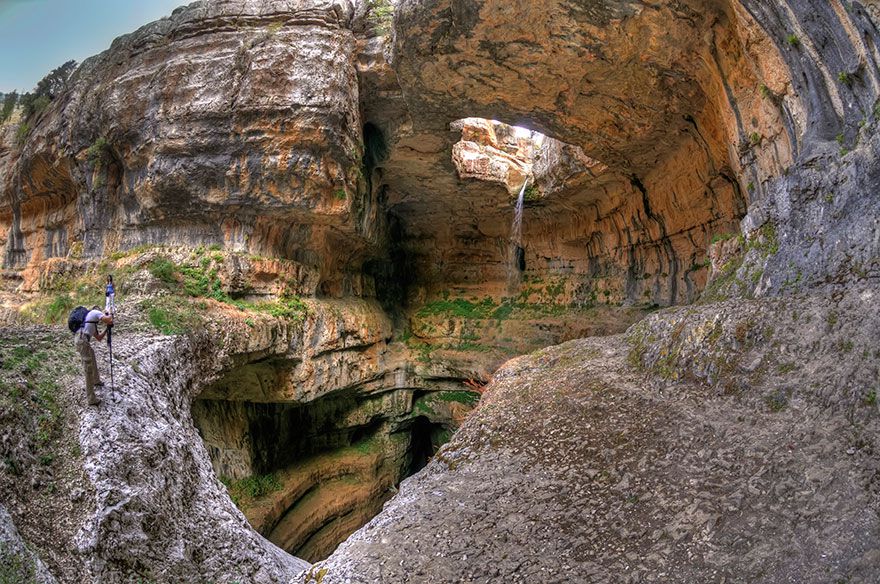 Tannourine Waterfall is a picturesque place with its amazing natural view, which provides an adventure spirit, with wonderful views and an unforgettable experience.
Best visiting times? 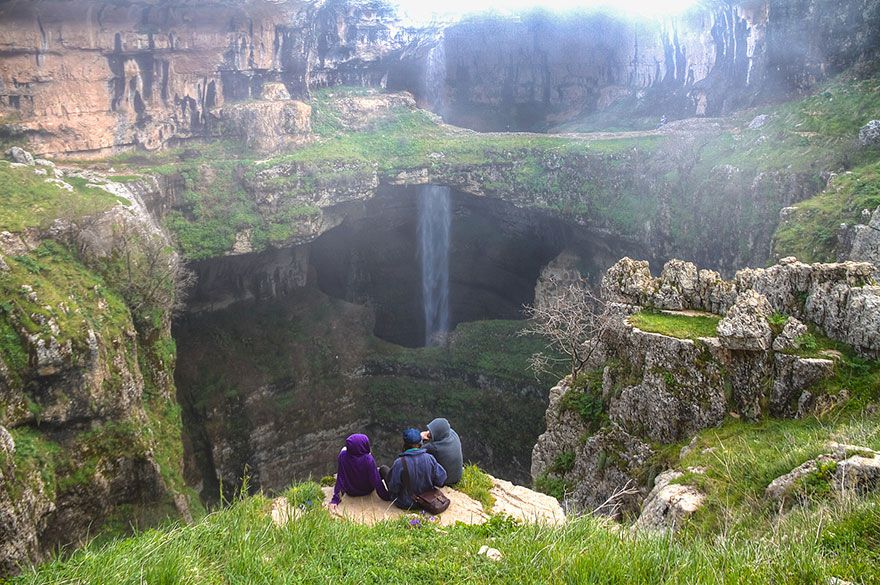 It is best to go to the Tannourine waterfall between March and April – because it is time to melt, and the waterfall becomes one of its best views.
How to get there? 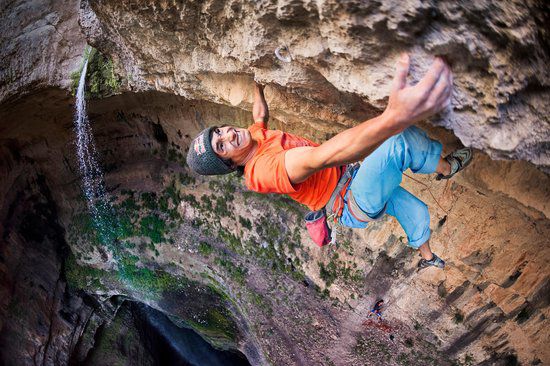 You can go to the Tannourine waterfall by going in Lebanon by bus or renting a car. It is located in Balaa village, between Laqlouq and Tannourine. The waterfall is only about 5 minutes away from the bolus.
Waterfall of thirty bridge with pictures 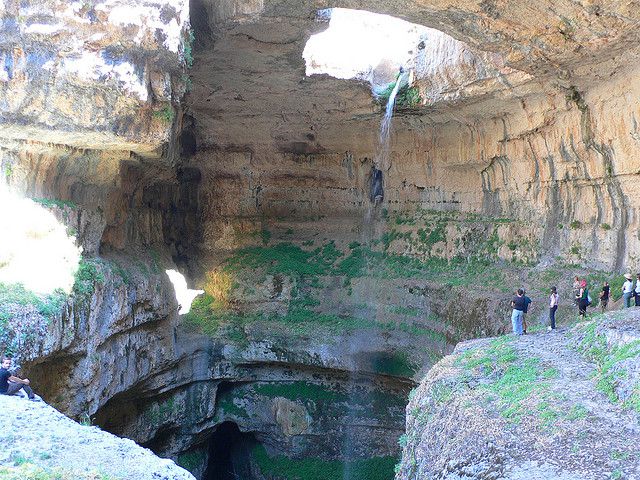 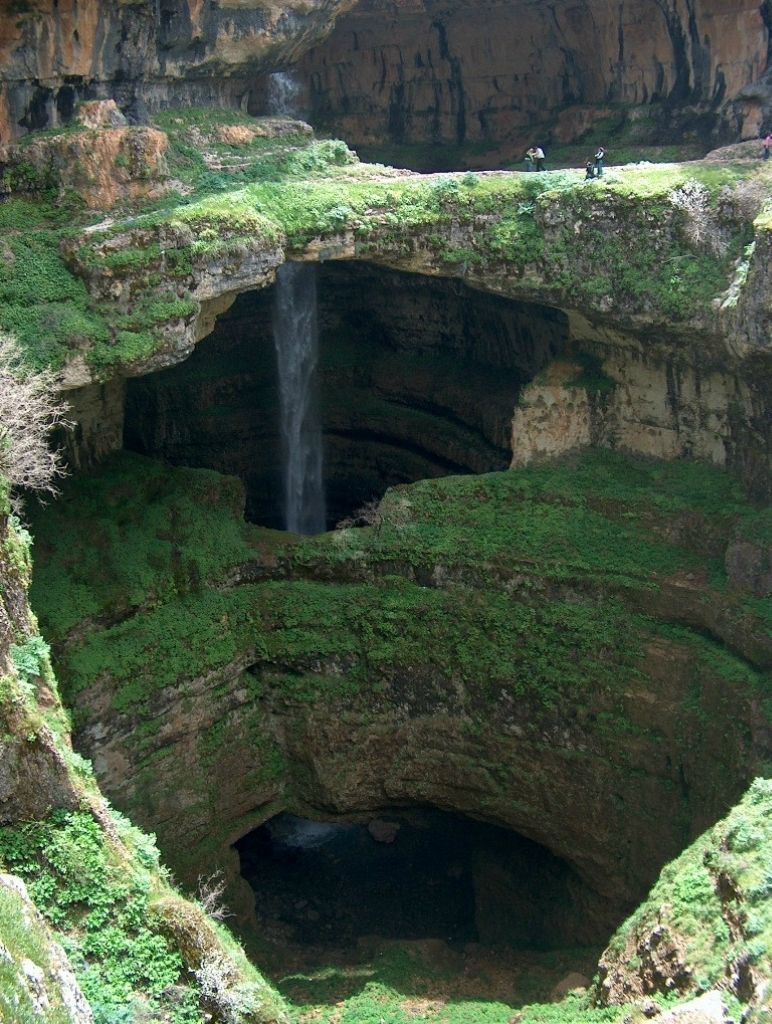 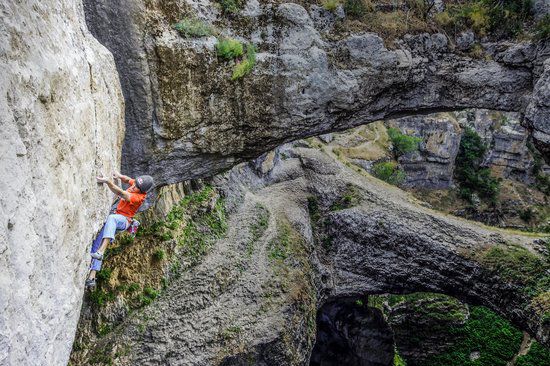