All you need to know about transportation in Miami 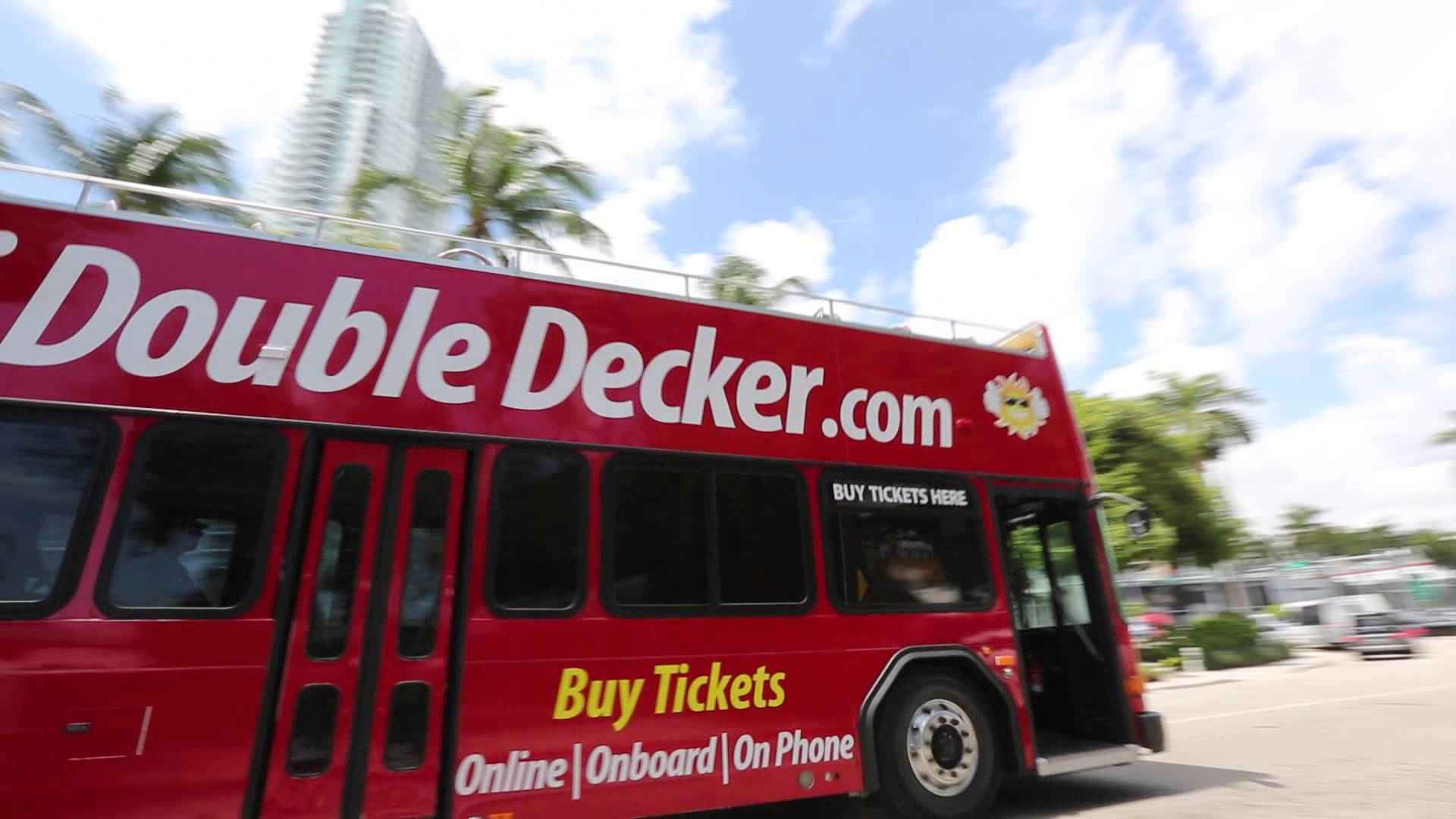 Buses, one of the most popular means of transportation in Miami, are transported by road from the airport to various parts of the city. They also provide you with a lot of money, as the ticket price reaches 1.75 dollars, which facilitates transportation in Miami.
If you intend to travel on the bus from one destination to another, you must ensure that the bus is traveling to these destinations so that you do not have to pay an additional amount. Avoid getting on buses during late hours, as the situation sometimes becomes unsafe.
Buses travel from north to south and from east to west. Buses do not include signs for the destinations you are traveling to so make sure the bus reaches your destination by asking the driver before boarding. 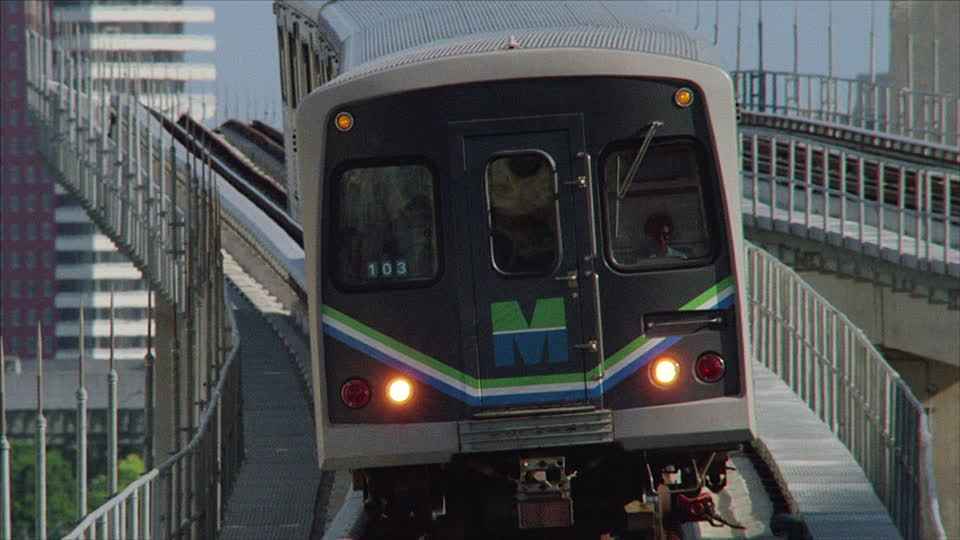 The train is divided into two lines: the metro and the metro rails to cover different areas of the city, which places it among the best transportation in Miami.
Provider Metro roams around the center of Miami where it reaches shopping districts, but it does not reach the airport however there is a future plan for this.
As for the Metro Faisal Metro for areas that include many neighborhoods of the city, this line also does not reach the airport, but nevertheless facilitates transportation in Miami. Ticket price does not exceed two euros.
Navigating the train lines avoids you dealing with traffic jams, especially during rush hours, as well as being a convenient way for those traveling within a specified budget. 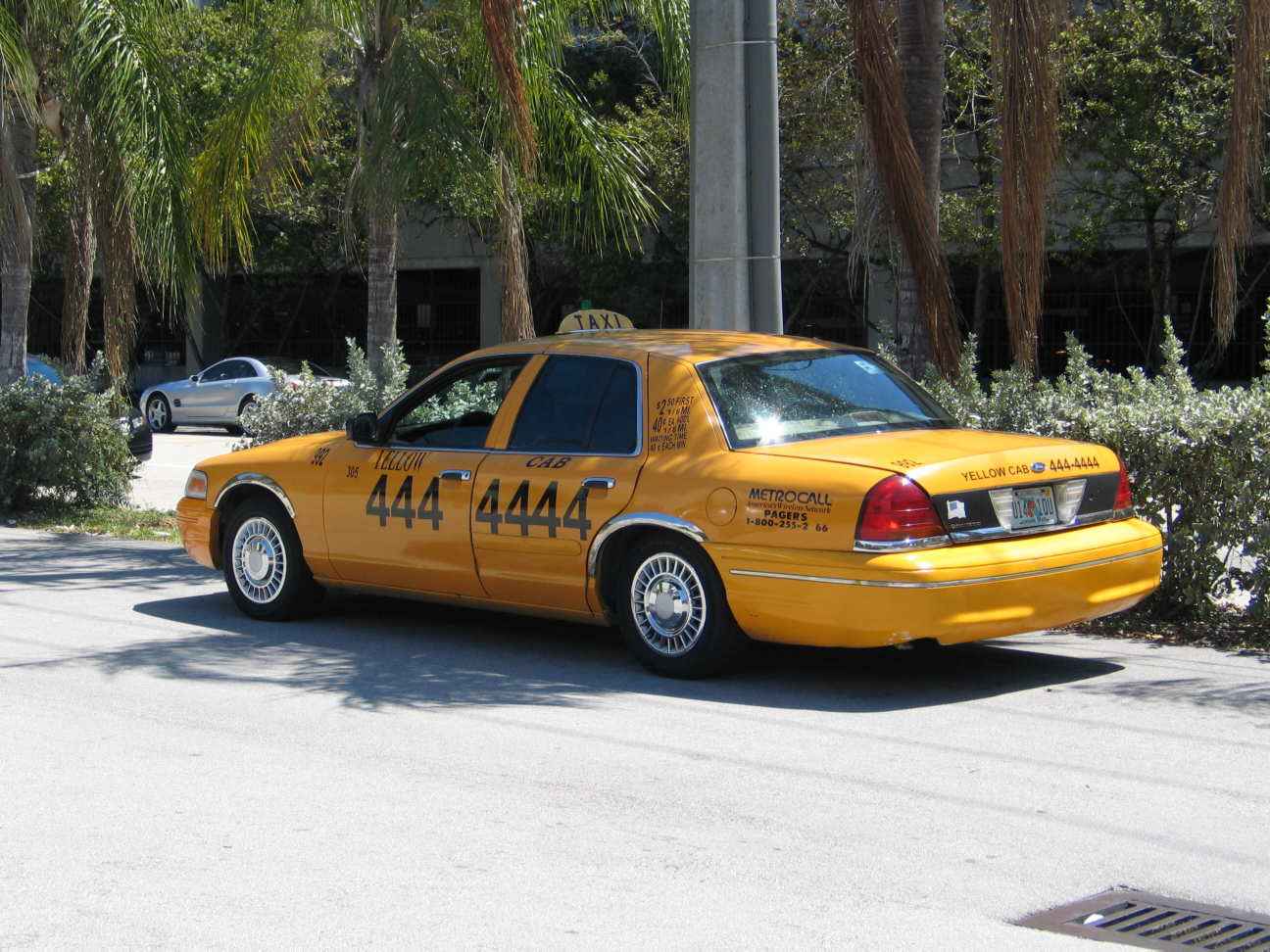 Taxis are one of the most popular modes of transportation in Miami, but it is best to avoid riding one during rush hours to avoid crowds.
You can spend half an hour getting to a place that may take five minutes, and you have to pay more money for this time so maybe those are not the best way to travel in Miami during this time.
Be careful about the driver as well; some drivers resort to cheating to take a longer route than usual to reach your destination to increase the fare.
You can get a taxi by parking it from the road, make sure that the meter inside the car is in operation, and you can; keep the driver’s number to order it when needed, if you find a trustworthy body. 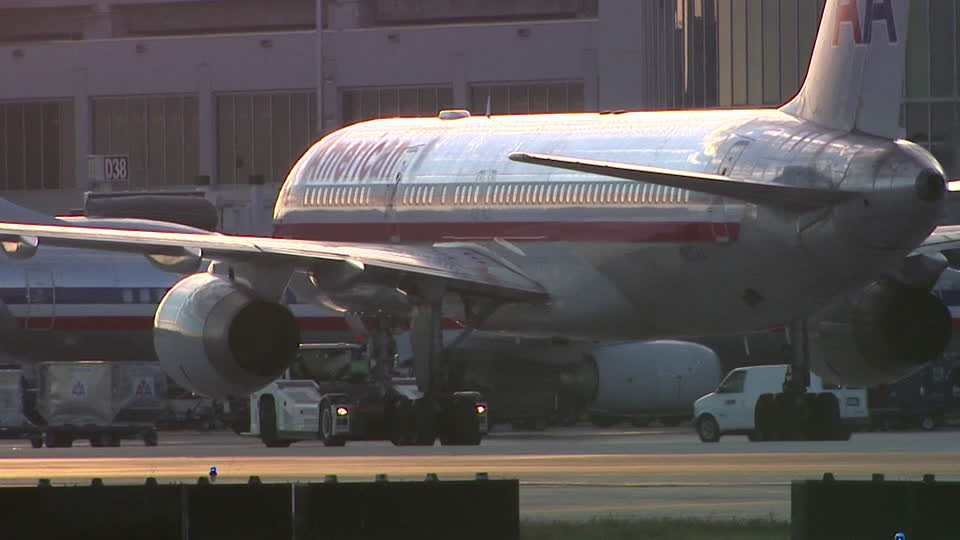 Because it is one of the most important tourist cities in the United States and the world, the country provides two airports, each of which serves access to Miami.
Ticket prices within local airlines are cheaper, which saves a lot of money while on the move in Miami, especially if you are traveling on a budget.
It is best to leave early to catch your flight because the road to the airport is very crowded, so expect the crowd inside the airport itself with long lines filling everywhere.

Learn about the most important tourist activities in Batumi, Georgia

How to start your tourist trip in Manarola, Italy