At a time when the Baltic countries which are Lithuania, Latvia and Estonia are wonderful destinations to visit throughout the year, they are particularly in the fall semester becoming more beautiful and magnificent, especially in the beginning of this season. Tourists, especially the Baltic countries, visit between September and November to explore the beautiful natural scenes, amid a moderate cold climate with the possibility of many activities during this period. Know with us everything you need to know about visiting the Baltic states this fall.

First of all, we indicate that you can visit the three capitals in one trip if you have some time and it is better to start Vilnius, the capital of Lithuania, then Tallinn and Riga, or vice versa.

Weather in the Baltic states

It is a good idea to check the weather before your trip to this country in the fall, but this may change from day to day. Therefore, if you are traveling, for example, in the beginning of autumn, you must wear clothes and items for this period, that is, to bring those clothes that may suit a different weather. Of course, you should bring an umbrella, comfortable walking shoes, long trousers and a “jacket” at night to all the supplies known in any other destination, such as identification papers and chargers …

A group of festivals, activities and parties will be held during the fall in the Baltic countries, especially in the period of changing seasons between the beginning of September and the end of November. If you want to choose the capitals of the three countries or want to test the beautiful little cities Here are the most prominent activities:

Credo: The International Orthodox Music Festival has been held in the Estonian capital Tallinn annually since 1994, where choir bands from all over the country meet to present their performances at this annual event.

Light Walks FestivalIn Tallinn you will also see a festival that combines magic, fire and romance in particular at Kadrioru Park. You may plan to watch the festival next year between 19 and 20 September.

The Autumn Chamber Music Festival It is a festival held in the Latvian capital Riga and is dedicated to presenting musical performances and technological projects in several parts of the city between October 11 and October 20.

Capital Days: A festival is held in the Lithuanian capital of Vilnius annually and starts from June to September and includes a group of music shows, movies, theaters, fashion shows and markets to show the beauty of Lithuanian culture.

Jazz Festival: Vilnius celebrates this festival dedicated to jazz fans, with a range of performances by local and international artists from October 11-14.

San Martin Gallery: The Estonian capital, Tallinn, will host the largest outdoor exhibition on St. Martin’s Day holiday, which kicks off the end of winter preparations. It is a great opportunity to purchase handmade souvenirs and gifts.

Black Nights Film Festival: This festival runs from 16 November between 2 December and it celebrates Dutch-speaking films in the Estonian capital.

Winterfest: Collection of technical performances in Riga between November and February.

Porta World Music Festival: Artists from around the world gather in Riga at the beginning of November to hold a range of performances, and this year artists from Ukraine, Latvia, the Netherlands, the United Kingdom and others gather to deliver loud parties. 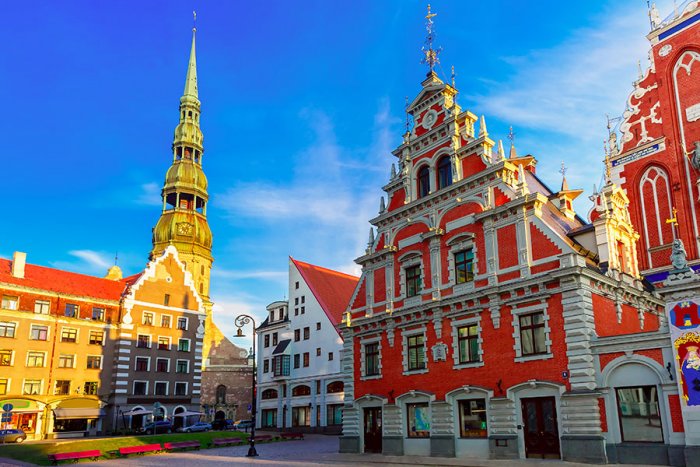 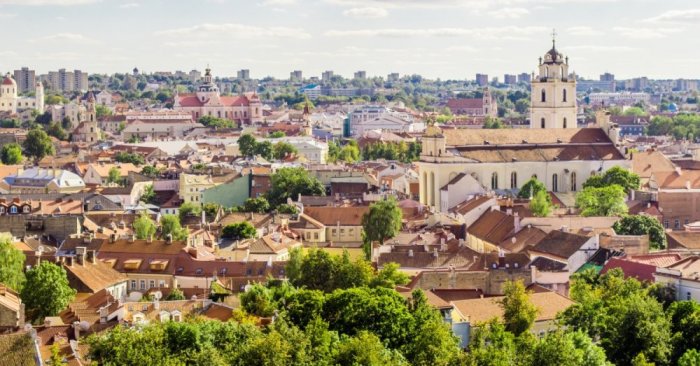 Latvia in the fall 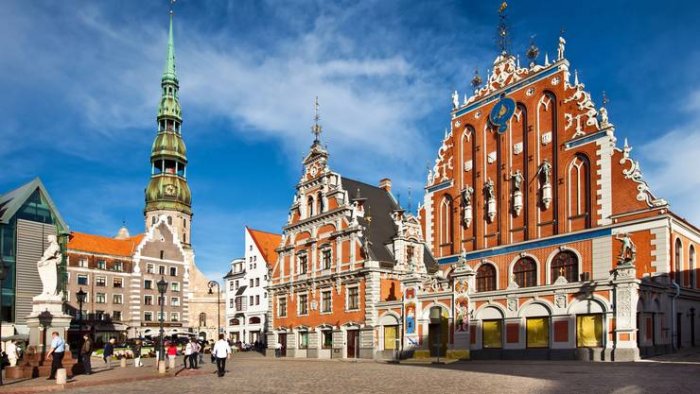 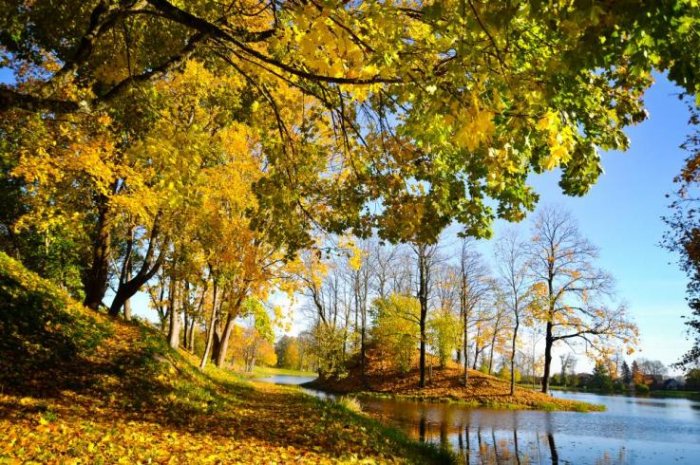 The autumn of Lithuania 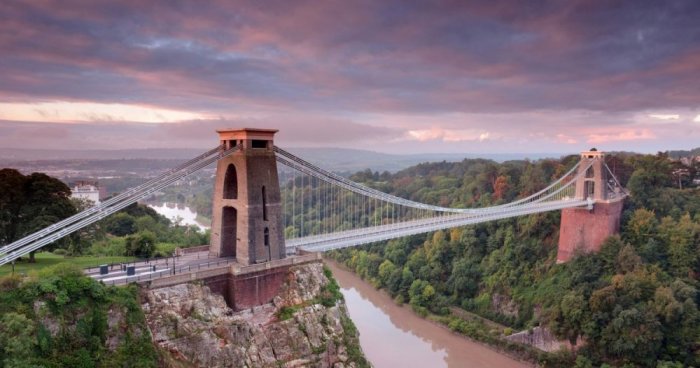 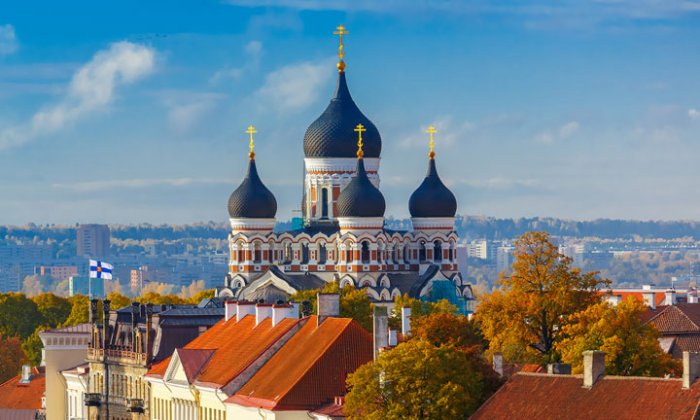 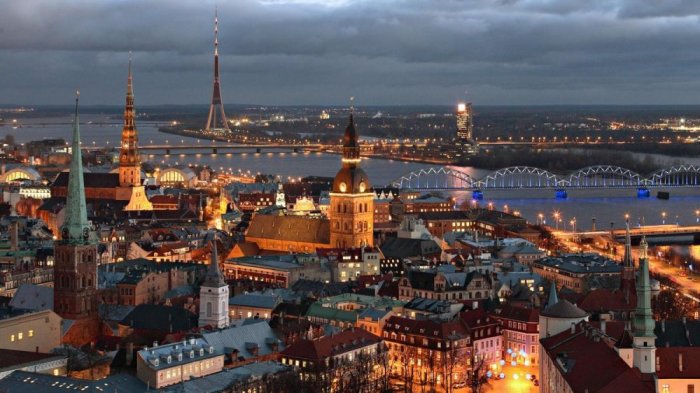 The Lithuanian capital of Vilnius 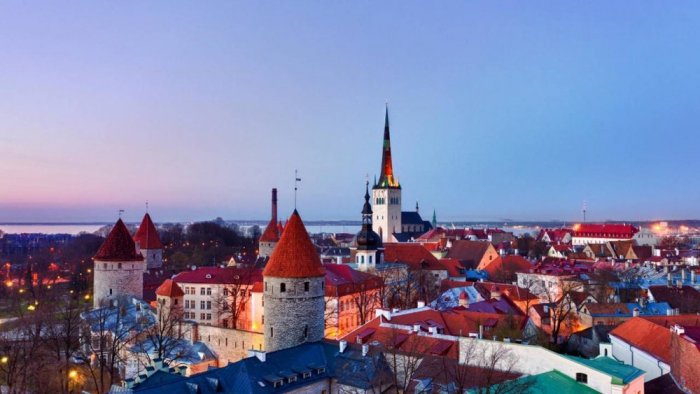 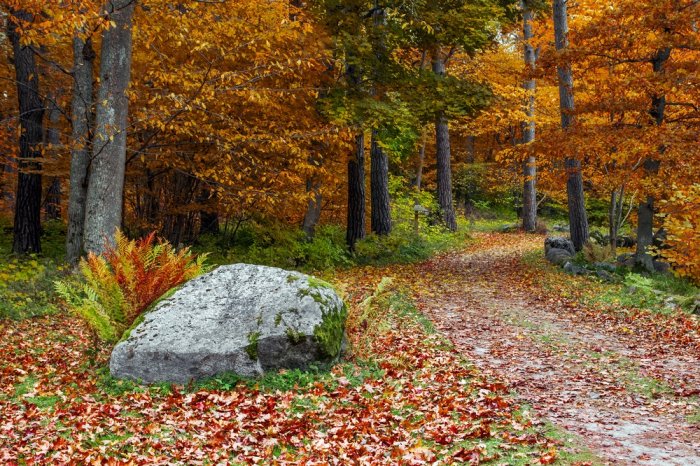 Estonia in the fall

The best beaches you can visit in Oman

Pictures: The Elephant Mountain in Saudi Arabia is pink to raise awareness of breast cancer