With the Alpe d’Huez Ski Resort celebrating its 80th anniversary, it was also crowned the Best Ski Resort in Europe for 2020.

This award is presented by the “Top European Destinations” organization, based in Brussels, the Belgian capital.

More than 58,000 people from 92 countries voted in the poll, which began last December, and 135 voters in the Alps were added to the polls.

The French resort won 9550 votes to win first place and outperform famous resorts such as La Plagne and Courchevel, as well as Kitzbühel in Austria and Gstaad in Switzerland.

It is noteworthy that the resort Alpe d’Huez will do much in the future with investments estimated at 350 million euros in a comprehensive development process over the next five years. 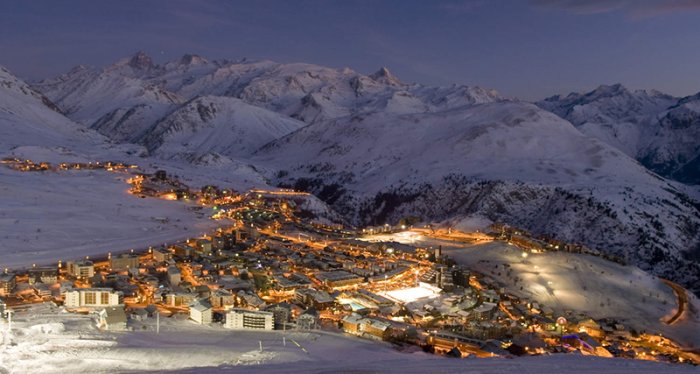 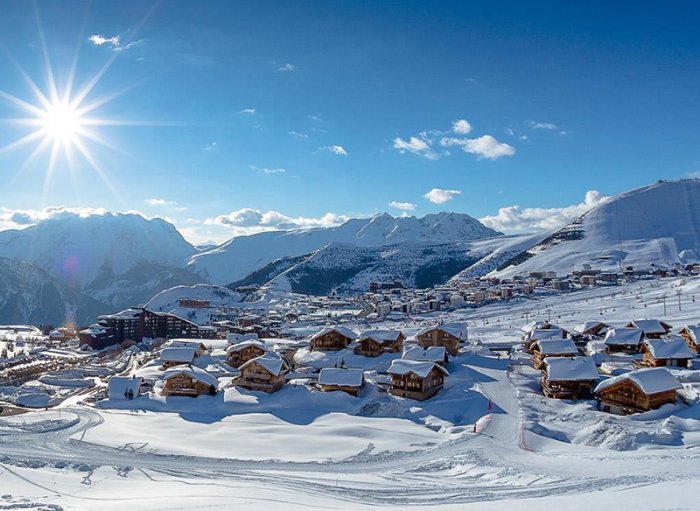 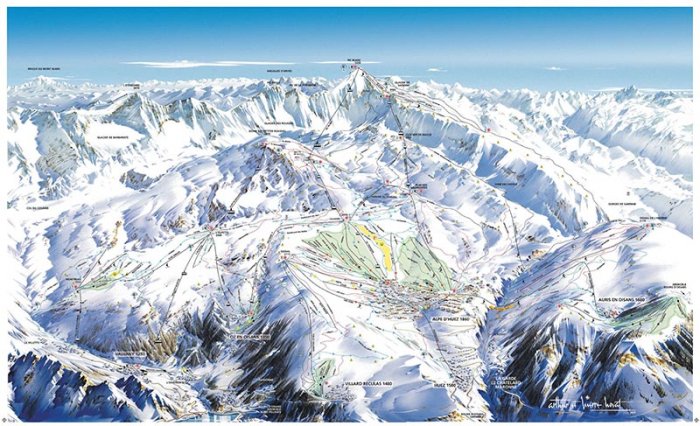 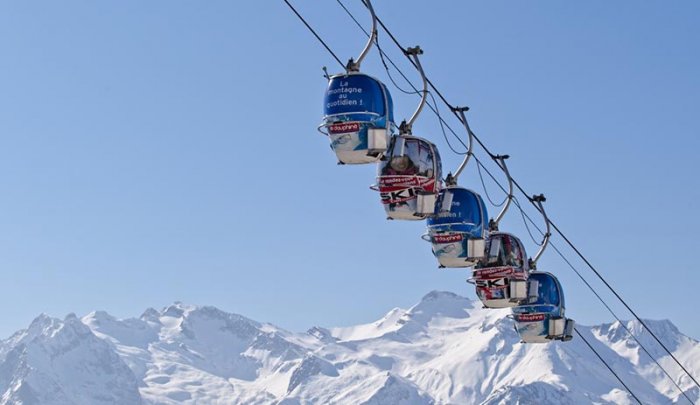 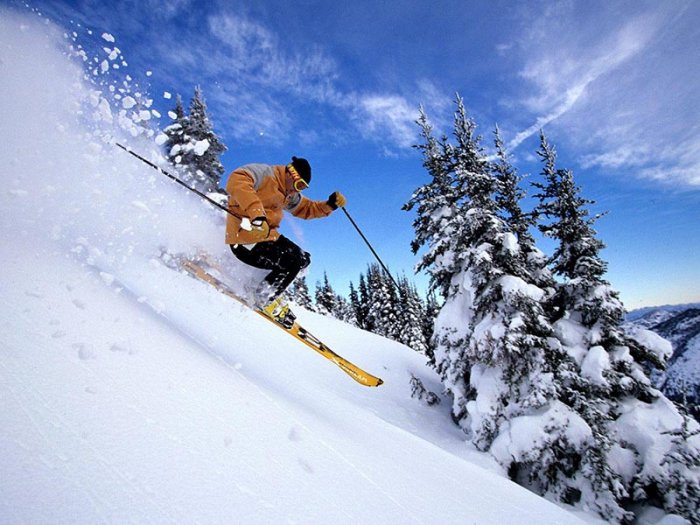 10 amazing stations to discover the splendor of Jordan